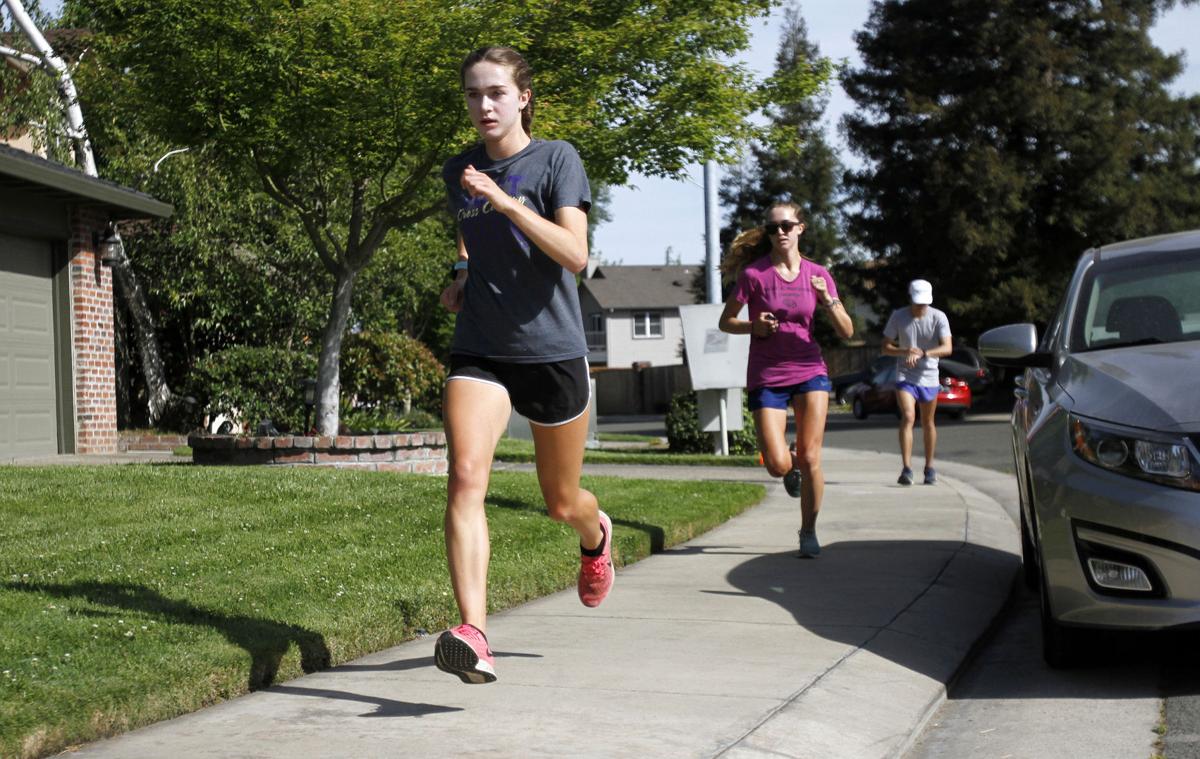 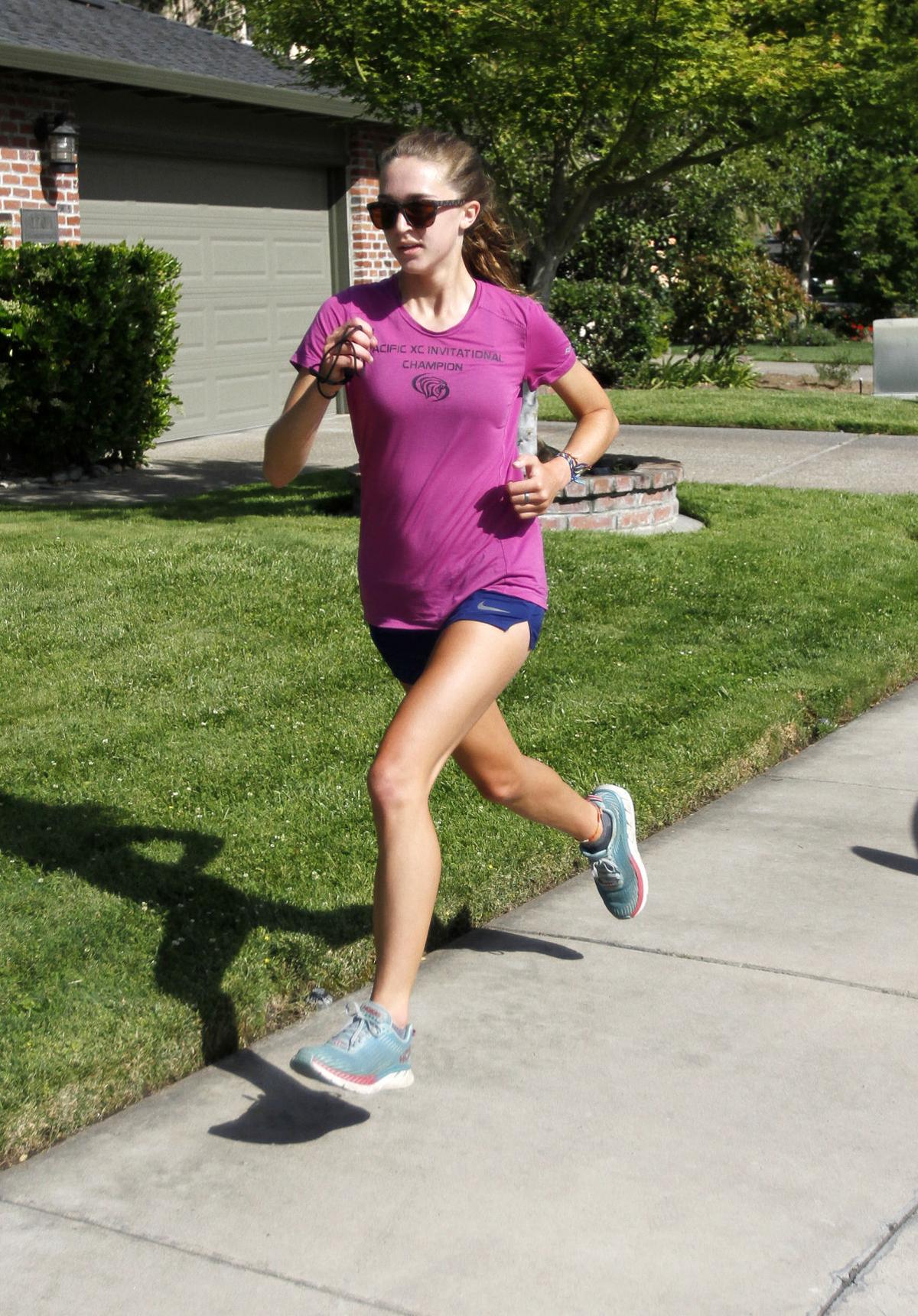 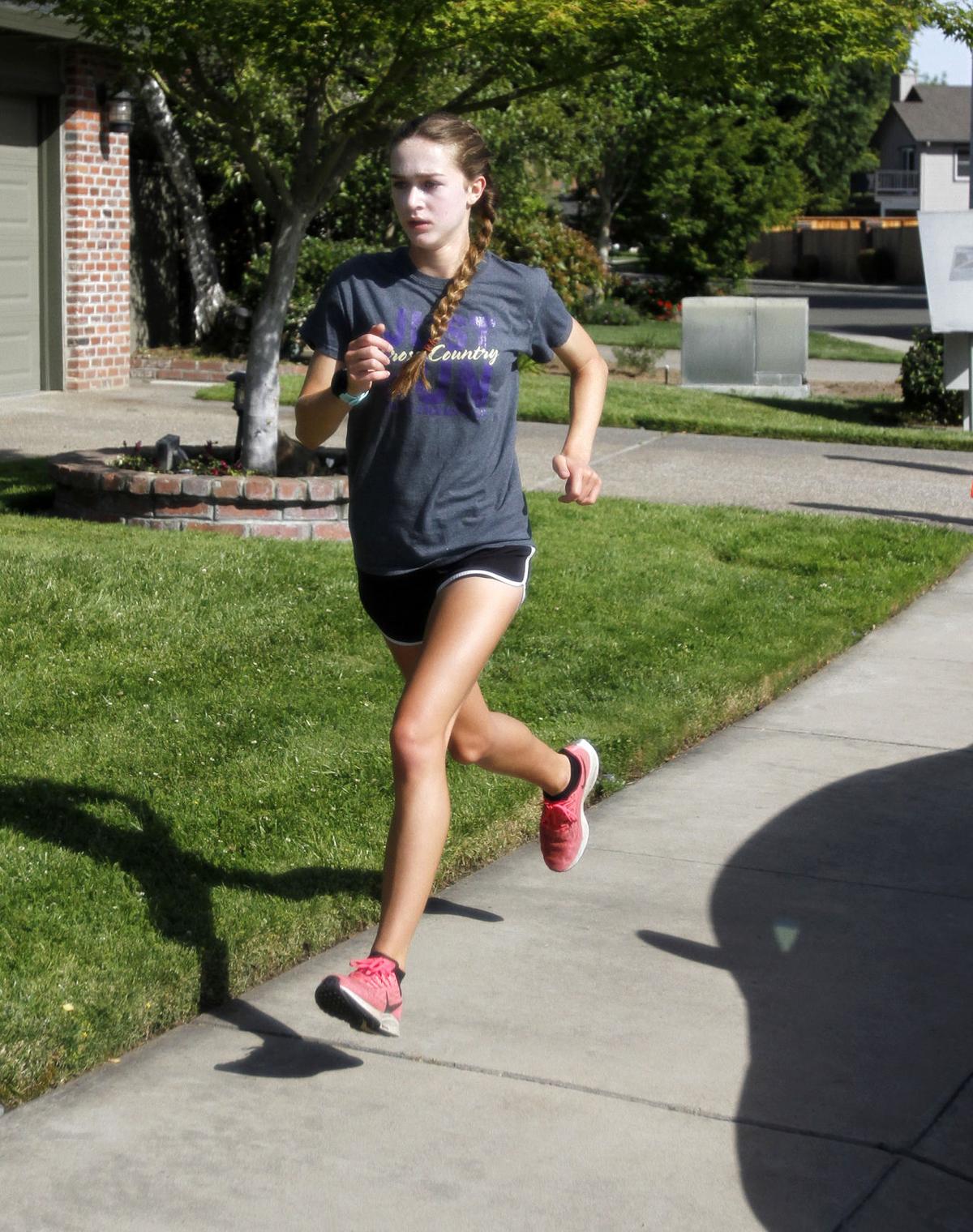 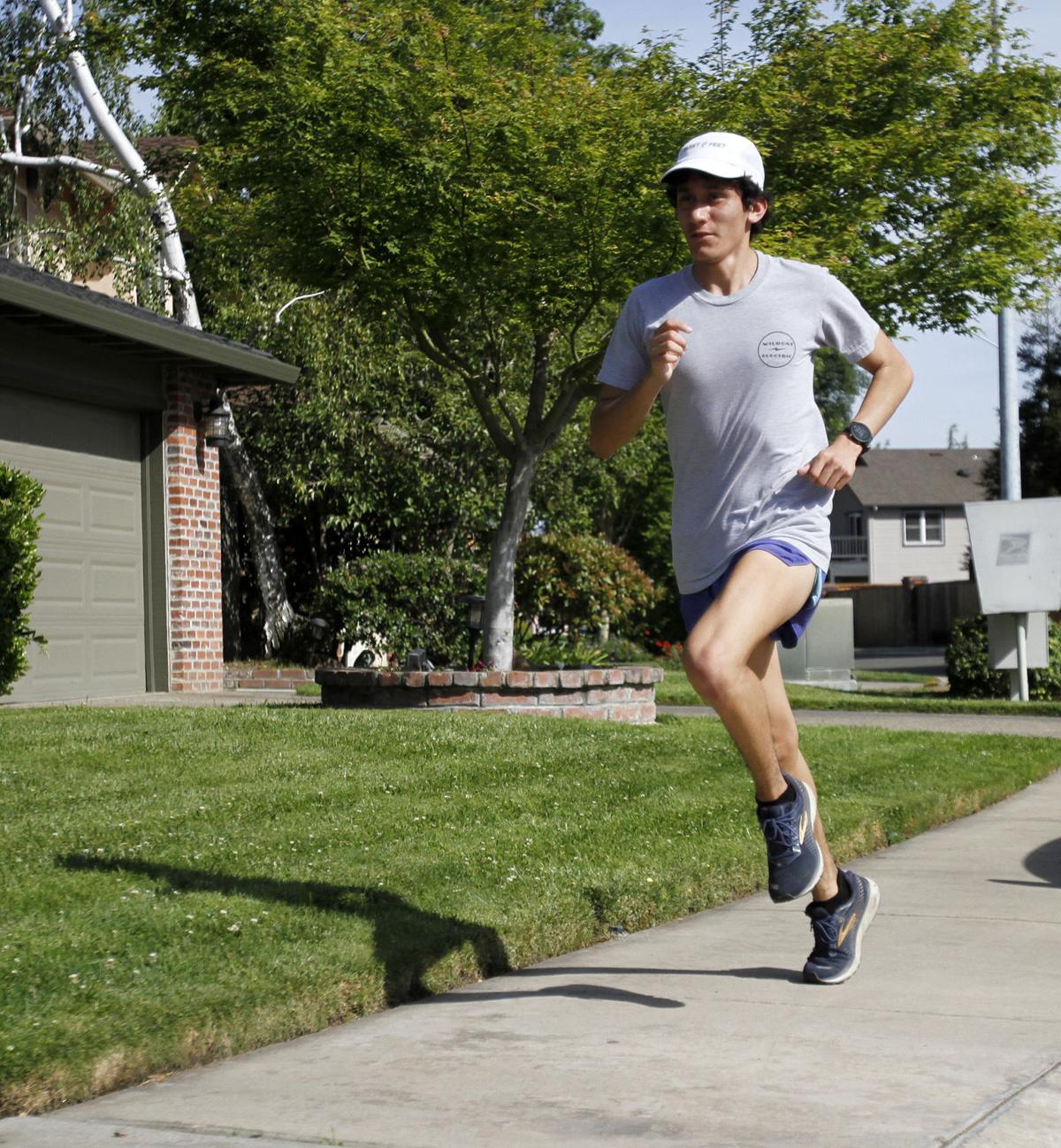 With schools shut down due to the COVID-19 pandemic, most athletes in the Lodi area are missing out on almost an entire season of competition.

The website recently launched an app, and that app is helping high school coaches and athletes organize virtual meets.

It’s a relatively new experience, and new ground is being tread. In a recent competition, the Postal Throws Meet “hosted” by Pitman of Turlock coach Thad Moren, Tokay’s Jaryn Eaton won the discus with a 164-foot, 6-inch launch. He added a third-place finish in the shot put at 42-1.

“He’s got a club coach, and the guy has big property somewhere, I’m not sure where. He did that postal meet and won the discus,” said Tokay coach Karey Harty. “That puts him in the top five all-time for Tokay, but I’m not sure we can count that. I might put it on the list with a note that it was a virtual meet.”

Eaton had come close to that mark in one of the two meets Tokay was able to compete in before the shutdown, hitting 160-8 at the Clarke Massey Relays on Feb. 29.

On Monday, a few athletes gathered near their coach’s house, where she has measured out running distances, since the school track is off limits. Senior Josue Herrera and juniors Kali and Kari Anema practiced running several distances down the sidewalk.

“It definitely takes a hit on what your times are going to be in the season, because competing makes you so much faster,” Kali Anema said. “And then Coach not being there for practice makes it a lot harder, too.”

The three athletes plan to take part in another event, the El Dorado Virtual Meet, organized by El Dorado High.

“I’m still figuring it out myself,” Harty said. “The kids go into their app store and download the athletic app that they just designed. They sign up for the races they want. I signed up first and got a team code, and they give that code when they sign up, so it attaches them to our team for that race.”

It is up to the individual athletes to sign themselves up, and to prepare themselves. Harty said for long-distance races, the app relies on the runner wearing a GPS-equipped watch, which most of her athletes don’t have. But she has one that she can lend out for competition.

The shorter-distance races — anything 800 meters and shorter — rely on an old-fashioned stopwatch, with a family member taking video to be sent to the meet director.

“We did an intrasquad virtual meet among the team, and Kari ran a 4:14 or 4:16. She is in the top five, but I’m not sure I can put that as an official time,” Harty said. “It’s so weird, and I feel so disconnected from the kids, especially the ones that aren’t calling.”

“I kind of want to see my progress in all three compared to last year,” she said.

Kali Anema and Herrera both plan to run just the 1,600.

Tokay isn’t the only school with athletes involved in virtual meets — Galt High track and field coach Neil Martin floated the idea of hosting one, but said the school board shot down the idea. The Warriors have athletes competing in the Twilight Trails 2020, which runs through May 2.

One thing that will be missing from the virtual meets is the voices of teammates cheering athletes on. It’s something that Eaton missed on his discus throw earlier this month.

“We’ve known Jaryn for a while, and we see him around. We always like talk to each other about our events, about what we’re doing,” Kali Anema said. “So basically I think it helps a lot to be interested in each others’ progress. I feel like that’s really encouraging. A big part of it is being together during practices and races, it’s definitely a big part of it that we miss this year.”