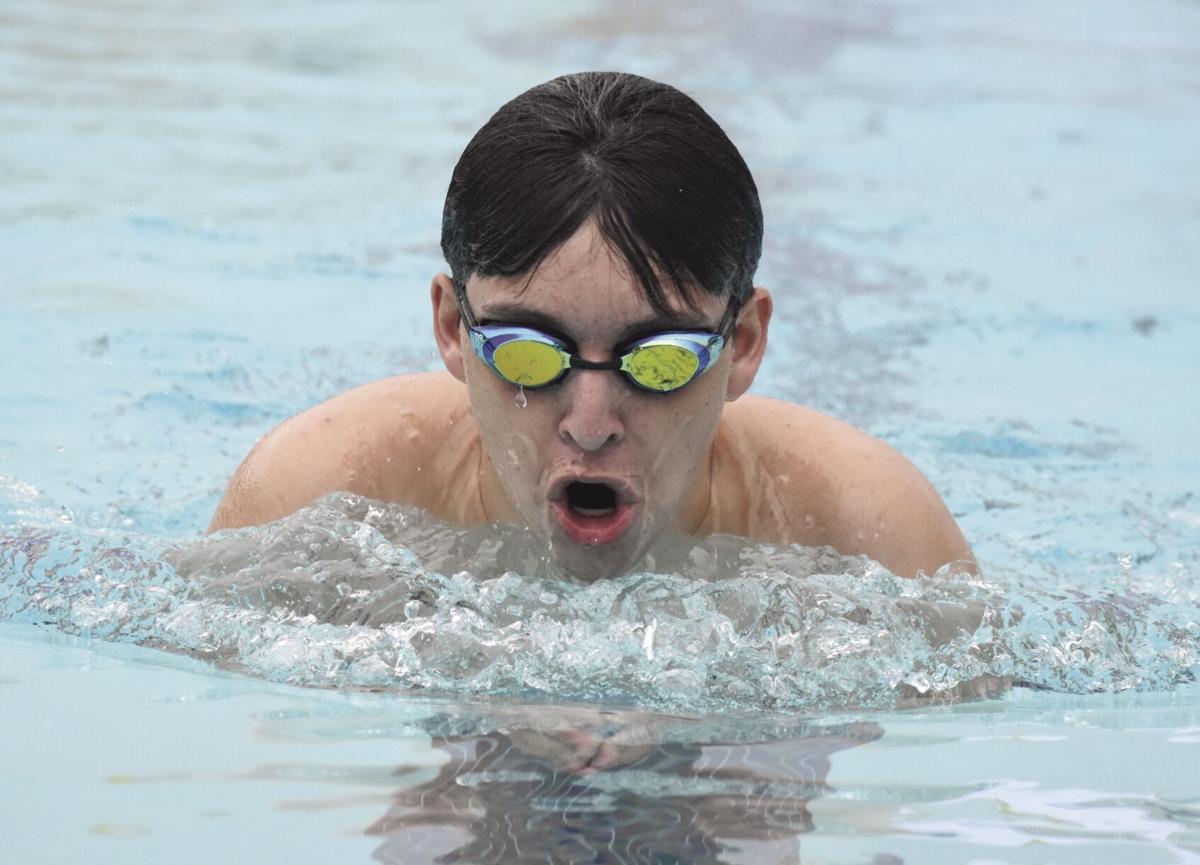 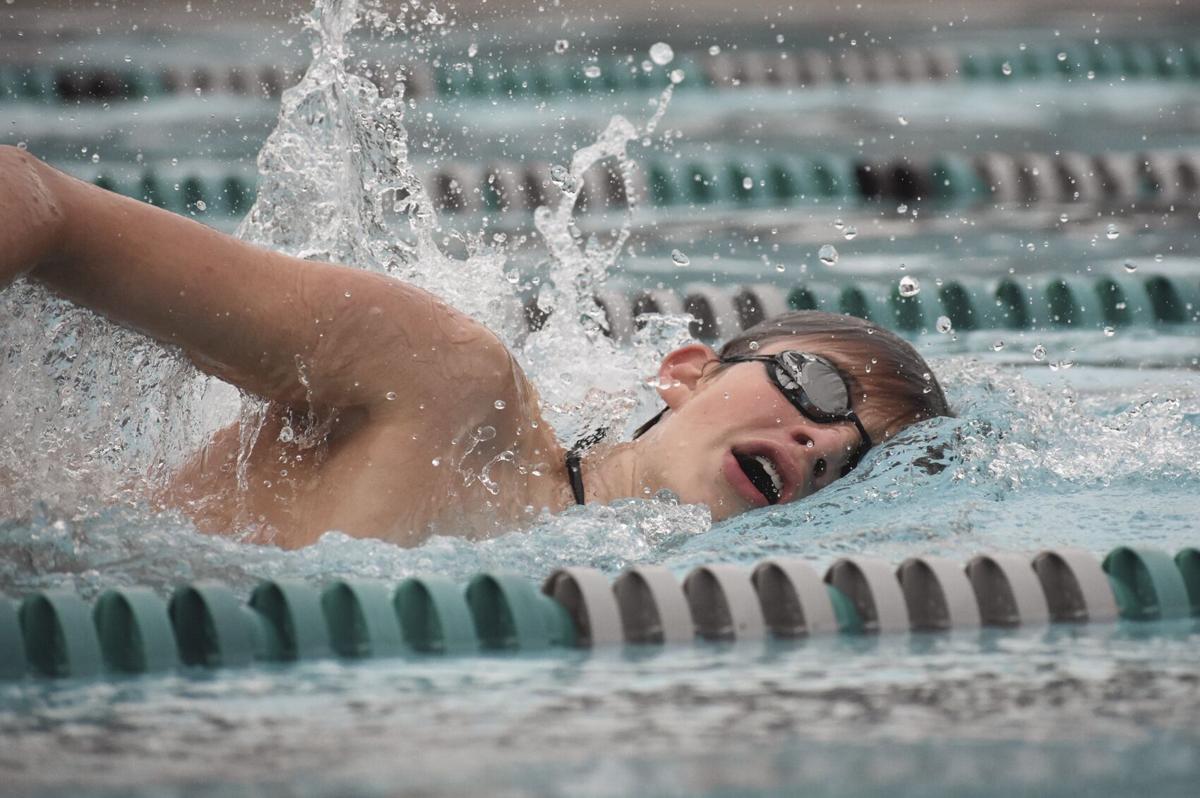 The Tokay and Tracy swim teams took a minute to set aside competition on Friday night.

During their meet, the Tigers supported the Bulldogs as each team member swam a 100-yard backstroke to honor teammate Tyler Seagel, who died in his sleep on Saturday, according to the Tracy Press.

The Tigers will close out the season against cross-town rival Lodi on March 26.

The Lodi girls varsity swim team won their fourth meet of the season at Lodi High, with Molly Thurow completing a comeback victory on the anchor leg of the 400-yard freestyle.

The Flames took on the Hawks in a non-league competition on Friday at Woodbridge Golf & Country Club, and were led by A.J. Salvetti’s 40 on the par-37 course.

Ryan Hohenthaner and Jonah Wong each shot 41s, Jack Topham had a 43, Steven Ehlers had a 46 and Victor Plunkett had a 50.

Lodi improved to 11-0 on the season. The Flames are also 8-0 in Tri-City Athletic League play. They will host Elk Grove in another non-league match on Wednesday.