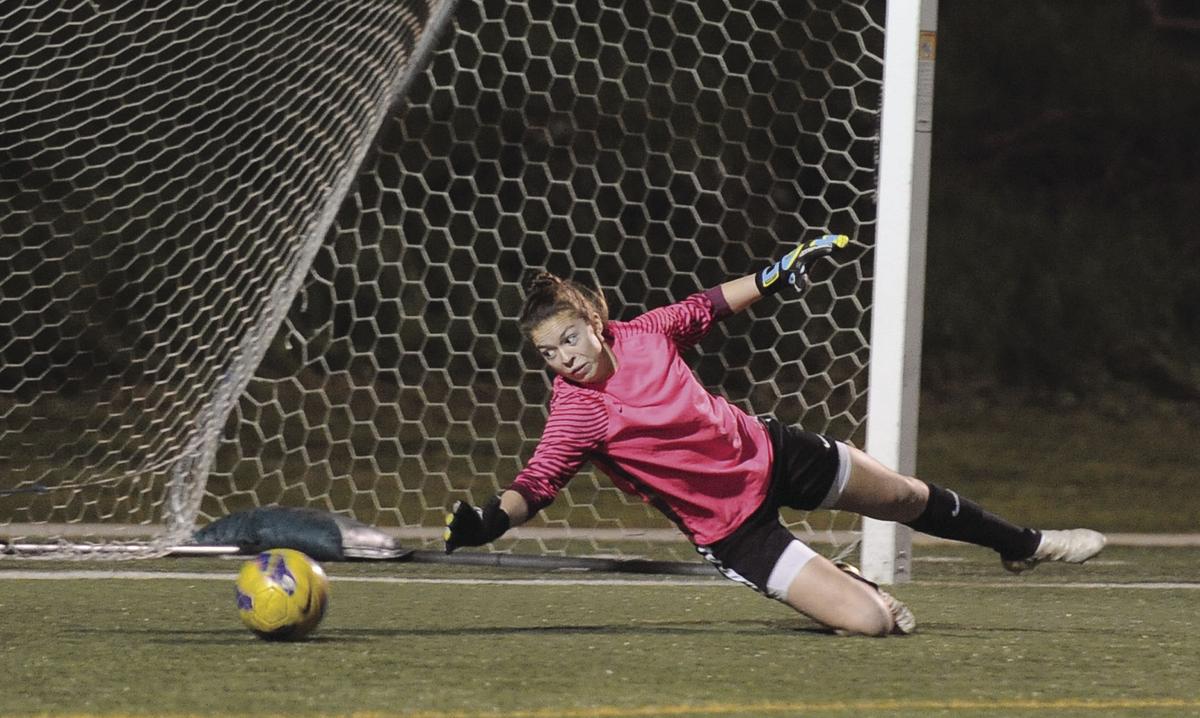 Tokay goalie Katherine Price dives for the ball during their game against Lodi in Lodi Wednesday, Feb. 15, 2017. 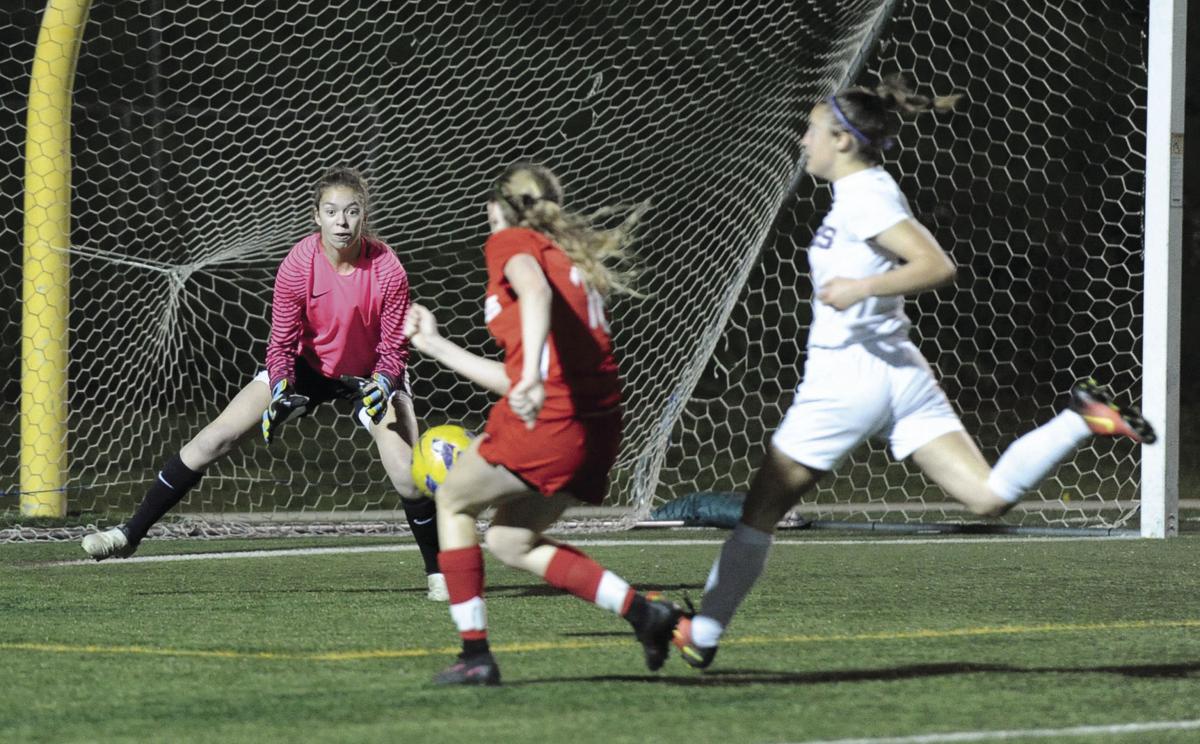 Tokay goalie Katherine Price dives for the ball during their game against Lodi in Lodi Wednesday, Feb. 15, 2017.

Katie Price is back in California.

For almost half a year, the 2018 Tokay High graduate made the Gulf Coast home. However, the former Tiger who played goalie on the school’s girls soccer team will now get her kicks playing closer to home.

Recently, Price inked a scholarship with Sacramento State, an NCAA Division I campus. This fall, she will be one of three goalies on the Sacramento State women’s soccer team.

“I still have a lot of support here in Lodi,” Price said. “A lot of friends, a lot of family. I’m just excited to be closer back here and everybody surrounding me.”

“I entered the transfer portal, and had been talking to the Sac State coaches since last fall,” said Price, who is a criminal justice major.

Price has three years of eligibility to use at Sacramento State. All goes accordingly, the new Hornet will play through the 2022 season. College women’s soccer, along with men’s soccer, is played during the fall season.

This upcoming season, Price will be one of three goalies on the Hornets’ squad. But the other two returning goalies are seniors. One of the Hornets’ goalies is Aaliyah Fesili, who started in all of the team’s games last fall.

According to Price, the 2018-19 Louisiana Tech women’s soccer team “kind of fell apart” and she left immediately after her freshman year.

“I decided to leave,” Price said. “I wasn’t playing in any games.”

Price added that her and other freshmen on the squad were disappointed with the program.

“We all decided to leave, basically,” Price said.

Although her playing time was minimal at Louisiana Tech, Price made great friends of whom she stays in contact.

“I love my teammates,” Price said. “I had a lot of fun there. I made a lot of great friends I’m still in connection with.”

Currently, Price is living in Lake Tahoe. She works at a ski resort. Depending on the reopening of Sacramento State because of the coronavirus, Price said she should be moving to Sacramento sometime this month, or possibly April.

Price decided to take a year off from college — but not from soccer. She has been working on her goalie skills with a private coach.

This past winter season, Price served as an assistant coach on the Tokay High girls soccer team. She worked with the Tigers’ goalies.

“It’s really amazing,” said Price of coaching high school girls soccer. “It gives you a different aspect of the game that you look at. I’ve learned a lot just by coaching people, and critiquing their form, their playing style.”

Price also worked as an assistant coach for the San Juan South Soccer Club, based out of Stockton. One of the goalkeepers Price worked with is St. Mary’s Natalia Ochoa, who helped the Rams take second place in the Tri-City Athletic League last winter.

Price is also working toward earning her coaching license for soccer. She said that she should be earning that license by this summer.

Price played two sports during the 2016-17 winter sports season, which was her junior year at Tokay.

As a member of the Tokay High girls soccer team, Price had 83 saves in 14 games.

Price also played on the Tokay High girls basketball team, a three-year starter at forward. In 22 games during the 2017-18 season, Price averaged 6 points per game.

Price was also on the Tokay High girls track and field team during her four years. She competed on the 400-meter and 400 relay team, as well as the long jump.