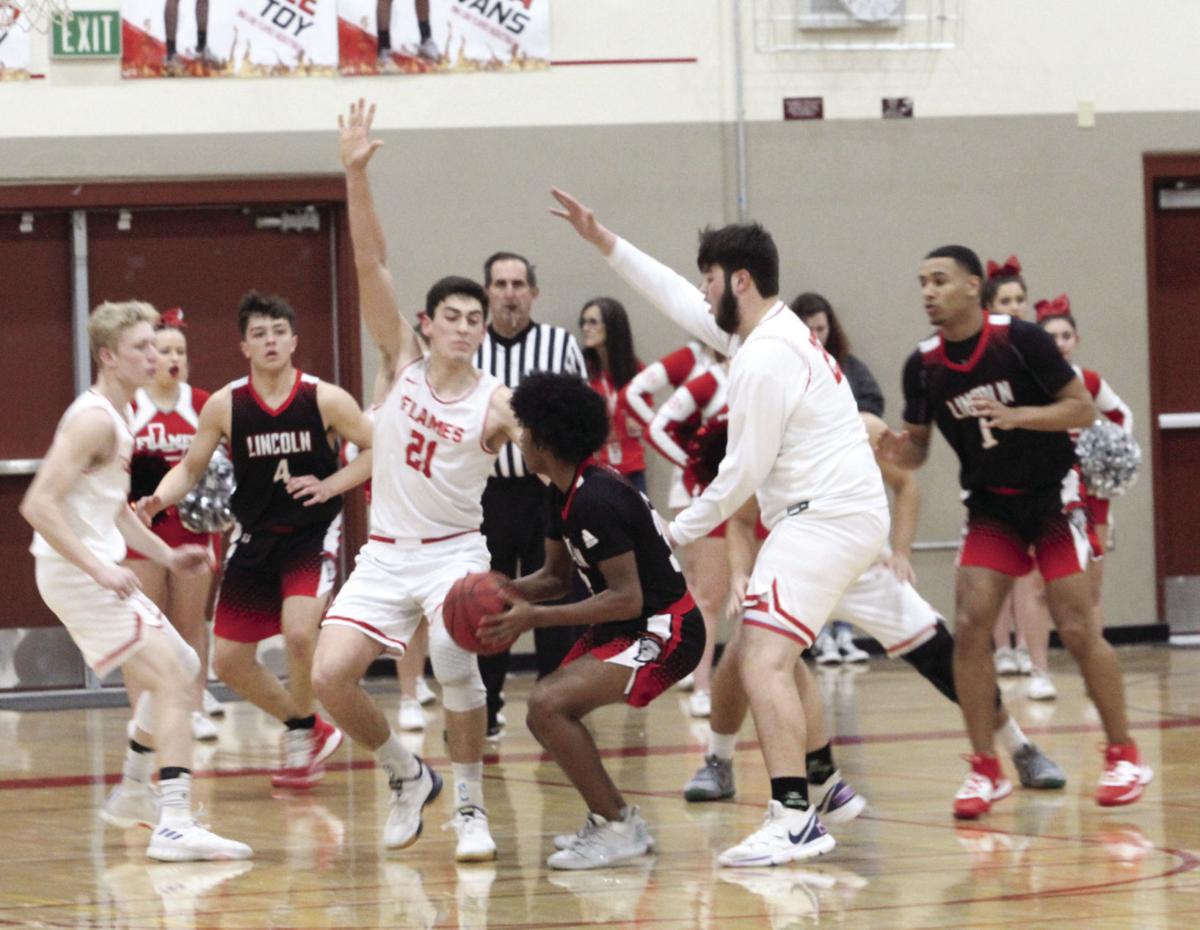 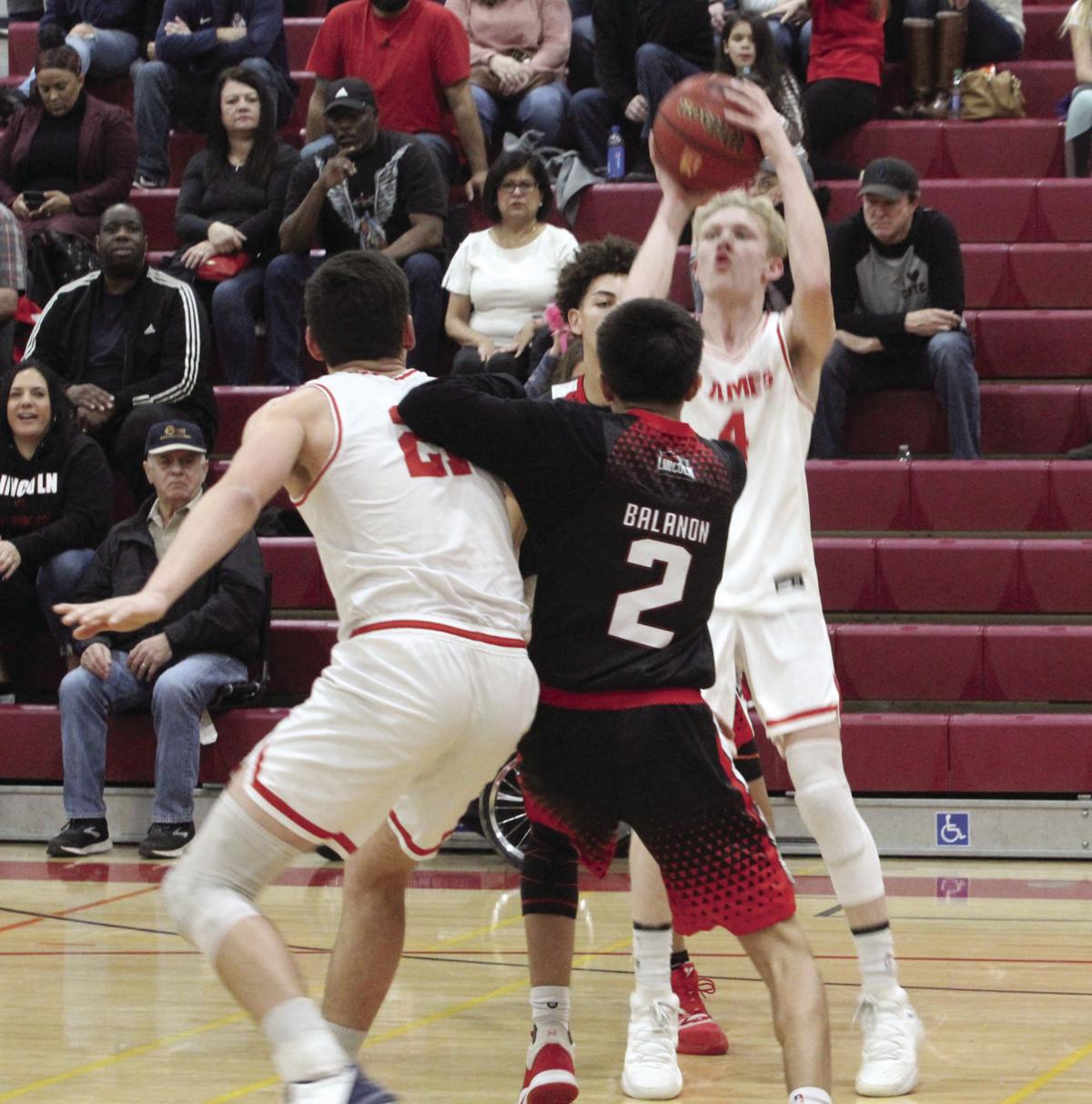 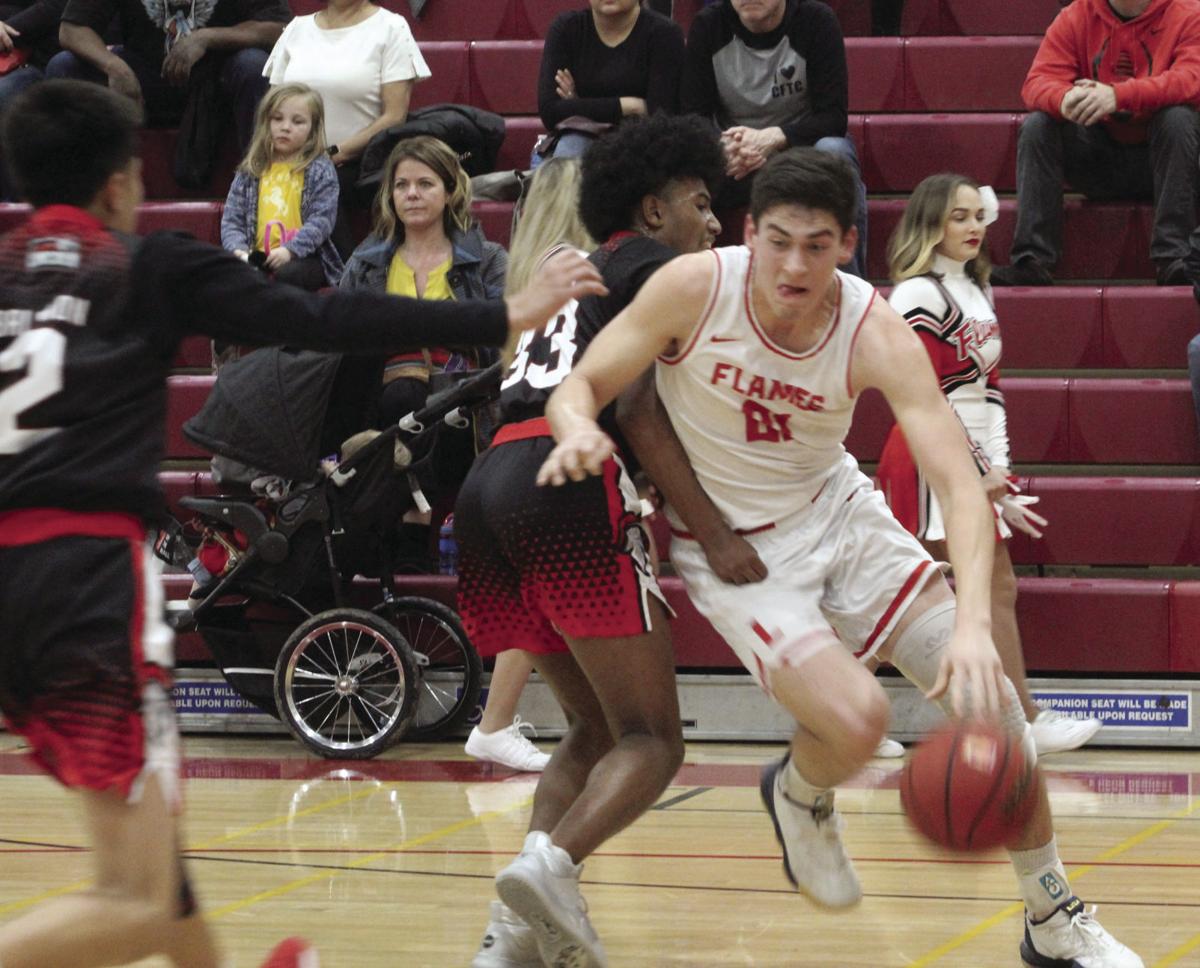 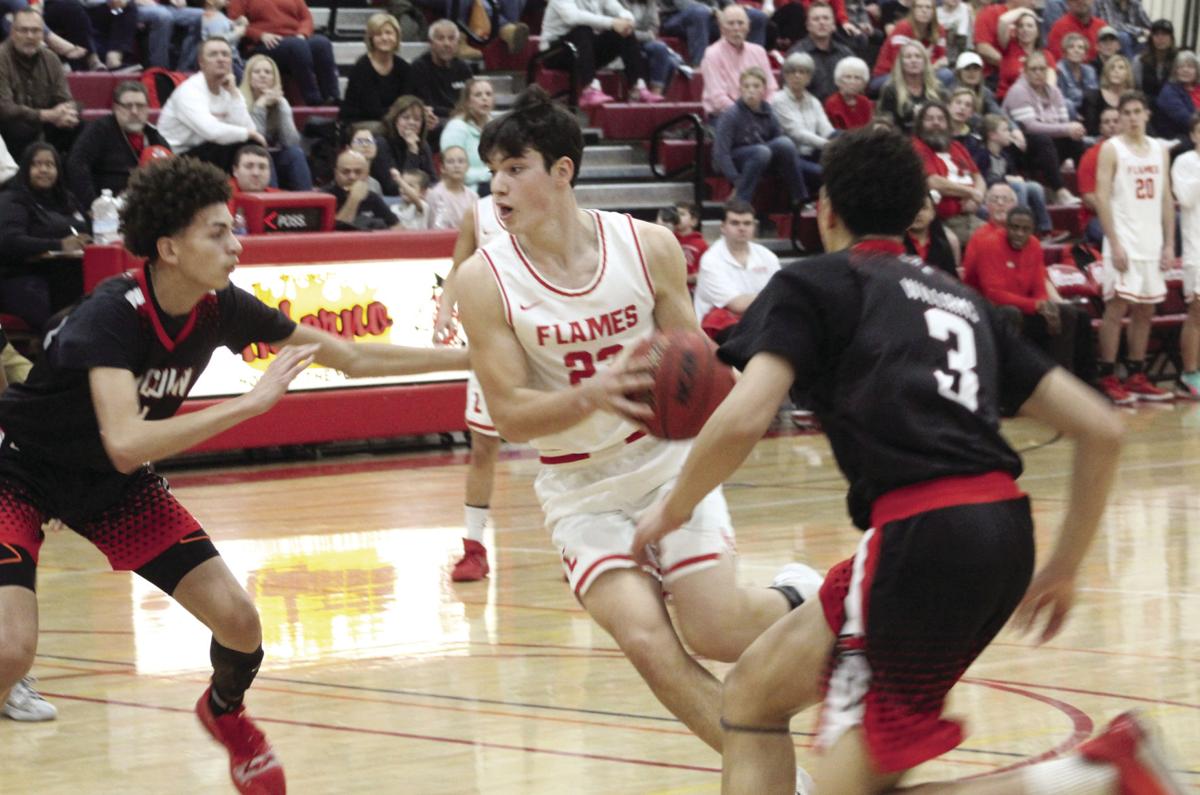 But the visiting Lincoln squad ruined the party. A 3-pointer at the beginning of the third quarter helped the Trojans break away from a close game to an 80-57 win over Lodi.

“They put the ball in the hoop and we didn’t,” said Lodi coach Scott Woznick of both team’s performances in the final 16 minutes of the game. “We had a tough time doing it. The ball just didn’t fall our way.”

Lincoln held a 40-33 halftime lead. Then the Trojans put the game out of reach in the first four minutes of the third quarter. That started with a 3-pointer, which ignited to an 11-1 run for a 51-34 advantage.

The Flames had no answer for Trojans, who forced Lodi into turnovers all over the court throughout the quarter and the game. After the quarter, Lincoln led 60-43.

“We didn’t take care of the ball as well as we should’ve,” Woznick said. “They caught on fire.”

In the fourth quarter, Lincoln and Lodi cleared their benches to let substitute players get in their minutes of the game.

The first quarter had both teams going scoreless. In fact, Lodi (3-8 in the TCAL, 9-18) held a brief 4-3 lead, thanks to scoring on back-to-back offensive possessions with 4:09 on the clock.

In the second quarter, Lodi stayed two to three points of the Trojans’ lead. But five 3-pointers in the quarter helped Lincoln establish its halftime lead to 40-33.

“They were hitting some shots, outside shots,” said Woznick of Lincoln. “They’re a very good team. Much respect to them.”

Playing in front of the home crowd for the final time this season for Lodi were guards Logan Stout, Julius Latteri and Andrea Pappas, plus forward Trevor Jackson and centers Nathan Shoup and Ethan Bronson.

“It’s been a long ride for them, but it’s been a very successful run in the fact that they’ve worked hard and worked well together as a team and become really great men in their four years at Lodi High,” Woznick said.

Pappas was the leading scorer for the Flames with 14 points. That included six points in the fourth quarter.

Lodi guard Max Graves-Weil, a junior, followed with 10 points. Forward Isaac Bishop had 8 points, Stout and Shoup each had 4, Bronson and Latteri each had 3, Hayden Hildenbrand, Jackson and Gabe Biagioni each had 2 and Jason Berry 1.

Going into the early part of next week, Lodi has the league bye. Then the Flames will close out the regular season against Tokay, which posted a 57-54 win over West on Friday, on Valentine’s Day. The Lodi-Tokay game will be played at The Jungle on the Tokay campus.