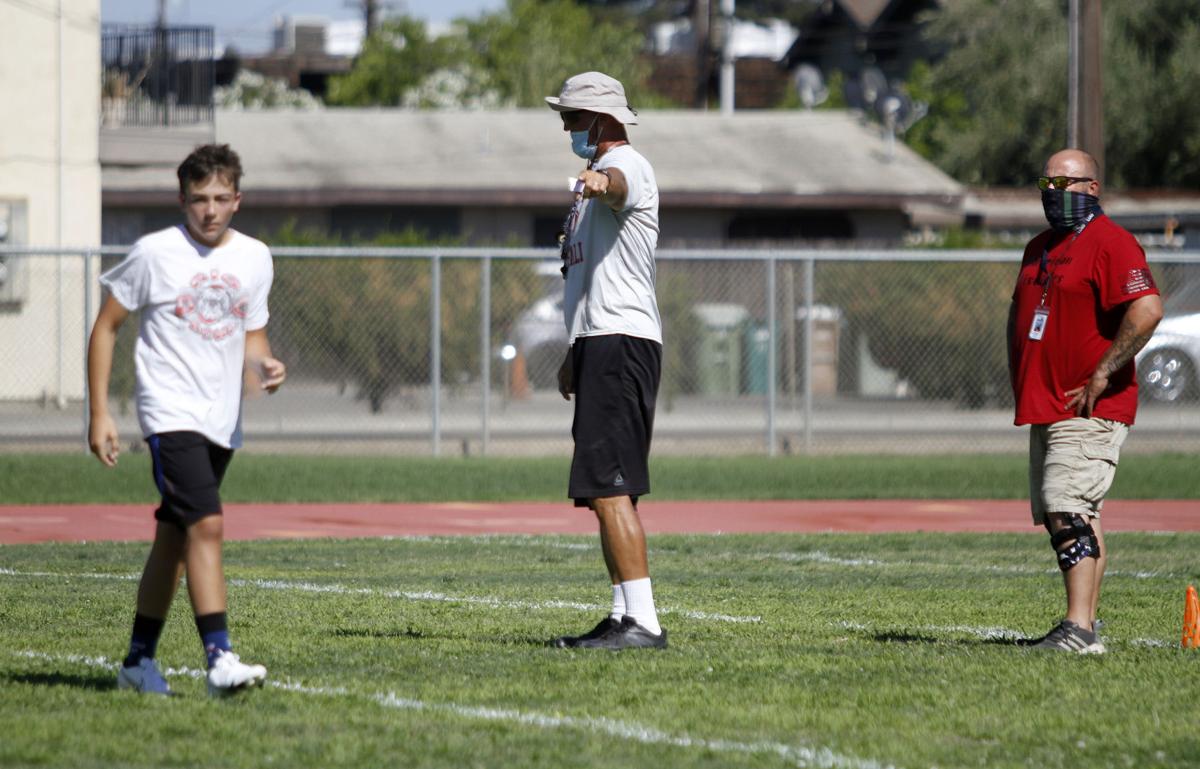 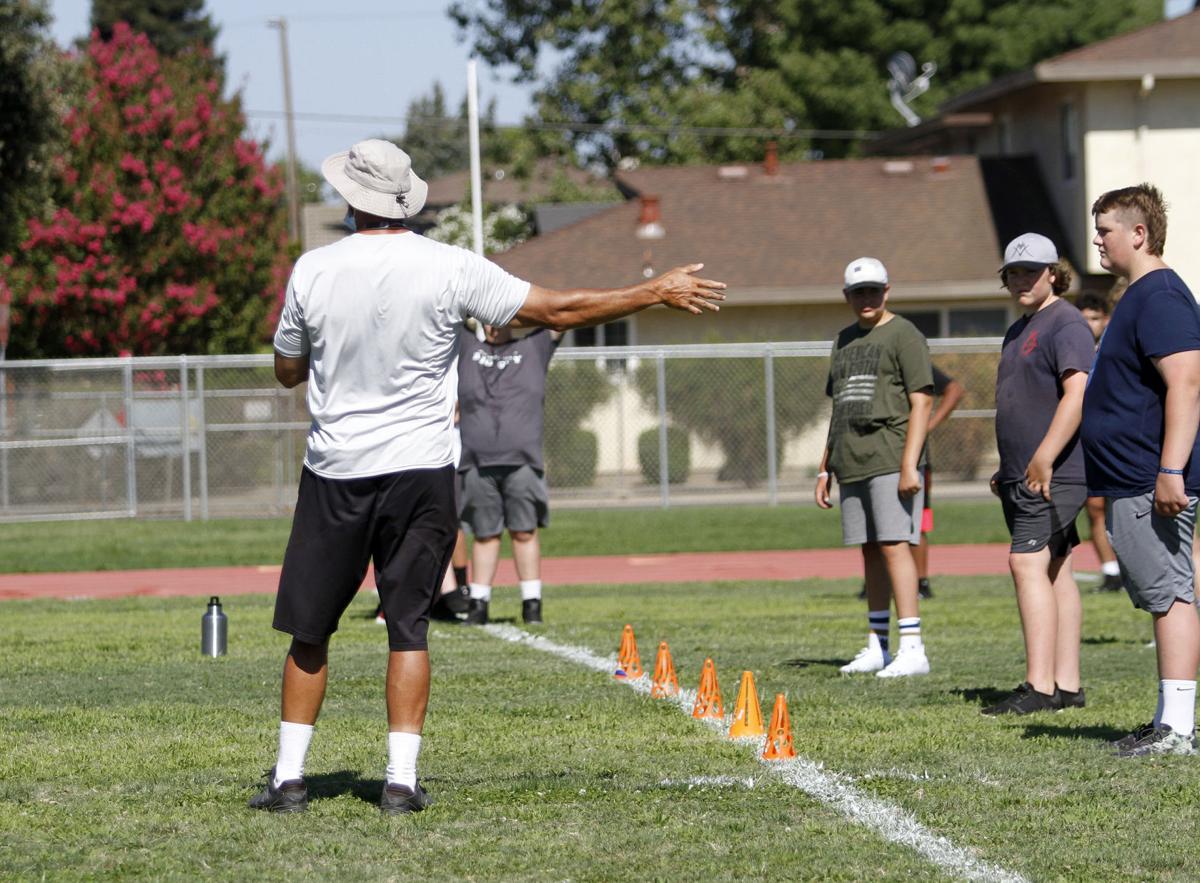 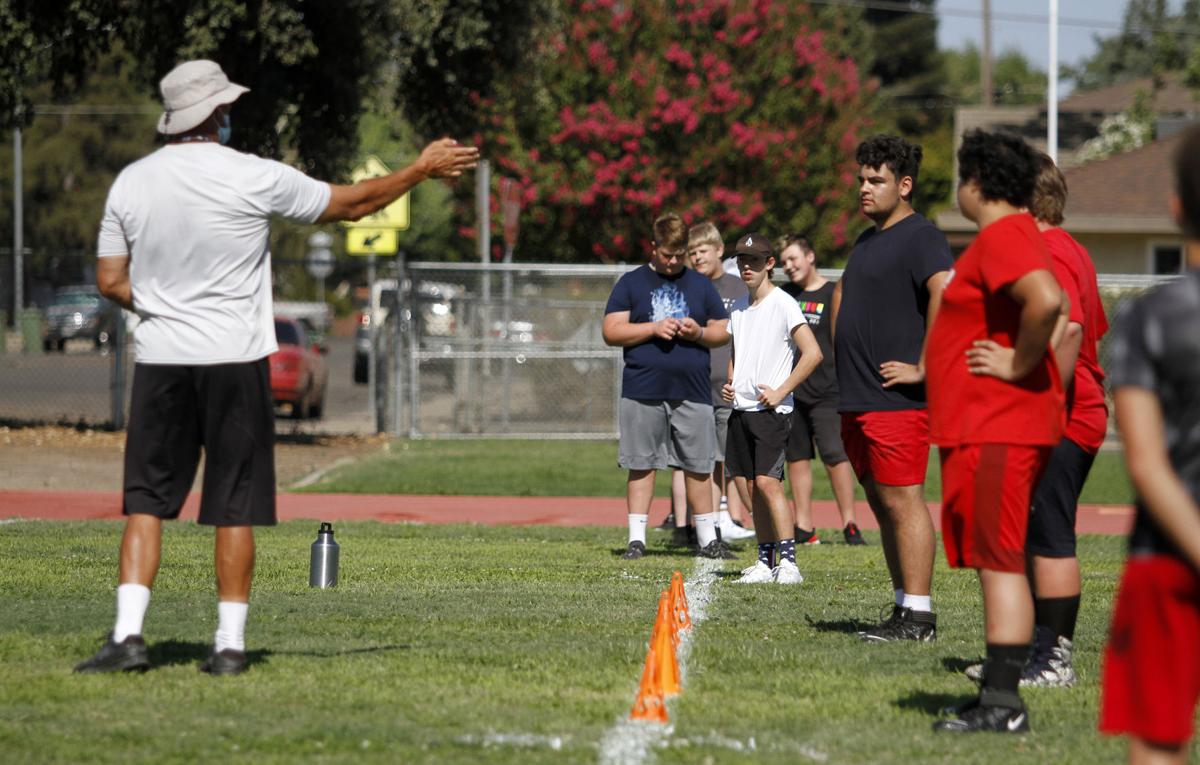 “The key thing, I think, is we’re able to come out and work with the kids a little bit,” said Keith Mettler, Lodi’s head JV and freshman coach. “We still don’t know if we’re going to have a season or not, but these kids don’t need to be sitting at home and not doing anything. They’ve done enough of that.”

With the spring season lost to the COVID-19 pandemic, there are still worries about fall sports as the numbers climb. But the San Joaquin County Health Department released guidelines for team sports conditioning a few weeks ago, and teams are finally starting to get on the field.

Lodi High teams started working out at the beginning of last week, and Tokay teams started this week. Mettler said the players were excited to get on the field, and have showed up in high numbers.

Mettler also coaches the school’s varsity wrestling squad, and said he encouraged some of his wrestlers to come out and work out with the football players.

“They might get taught a little football, but oh well. If they show up, they show up, and if not, I’m encouraging them to do their workouts,” Mettler said. “They know what they’re supposed to do, but if they do it or not, that’s another thing.”