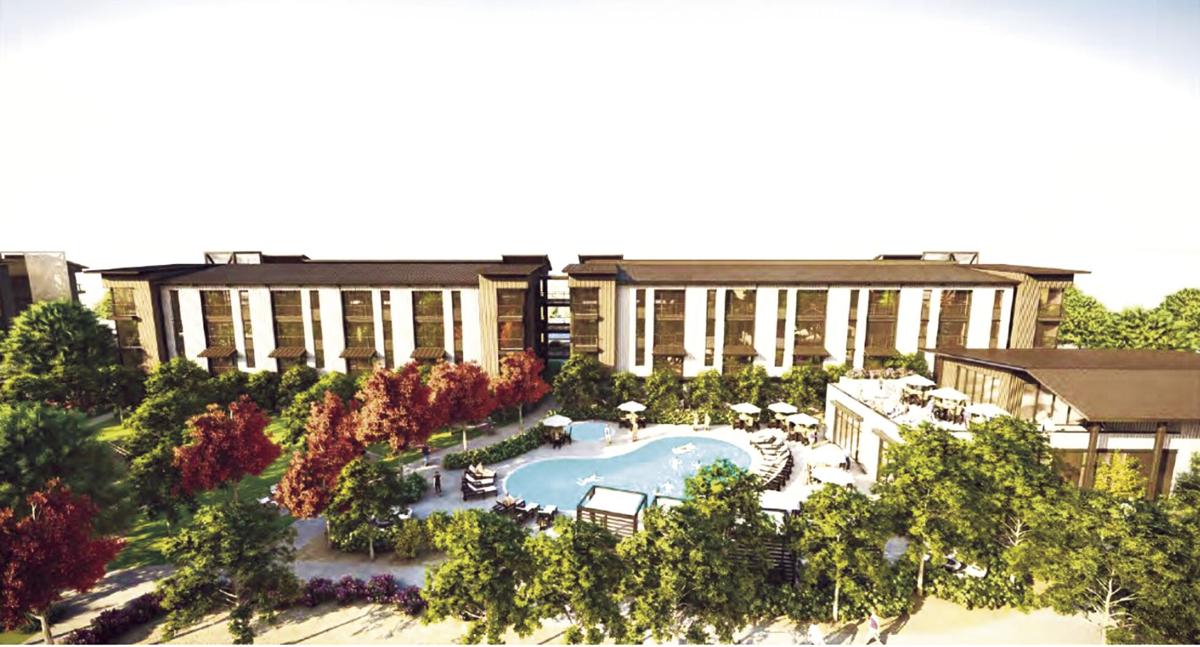 The Gateway development continues to grow, and the city’s Site Plan and Architectural Review Committee will get its first look at the latest addition during a special meeting on Friday.

The SPARC will consider approving a 224-unit apartment complex on an 8.6-acre site located at 3002 West Kettleman Lane. The project will consist of two buildings, one of which will be three stories and another that will be four stories, according to Friday’s meeting agenda.

Located west of the Walmart Supercenter, the Gateway project is bounded by the Lodi city limits on the west, Kettleman Lane to the north, Westgate Drive to the east, and future residential development to the south.

There will also be a clubhouse with a swimming pool on site, as well as a par-course court, or a jogging trail with stations located at regular intervals around the property.

A total of 403 parking spaces will be provided throughout the site, with guest parking located near the central area, which will be near the par-course and clubhouse, according to the staff report.

An ornamental fence standing nearly seven feet tall will be built along the eastern boundary of the project site.

The structures will be sheeted in a combination of corrugated metal siding, composite wood board and batten siding, gray brick veneer and concrete. Perforated metal siding is proposed to encase a stairwell.

The roof will be dark bronze seam metal.

The project, proposed to be sited at a current vacant piece of property in the city’s Heritage District, has been opposed by several neighbors in the area.

Some neighbors opposed to the project claim it would attract more vagrants, debris and criminal activity.

Kautz has maintained his project will provide affordable housing to low-income individuals earning less than $47,000 annually. There will be 16 parking spaces provided for residents.

The SPARC meeting begins at 5:15 p.m. Friday at Carnegie Forum, 307 W. Pine St. The planning commission is expected to begin at 7 p.m.

You can also view the meeting online at www.facebook.com/CityofLodi.