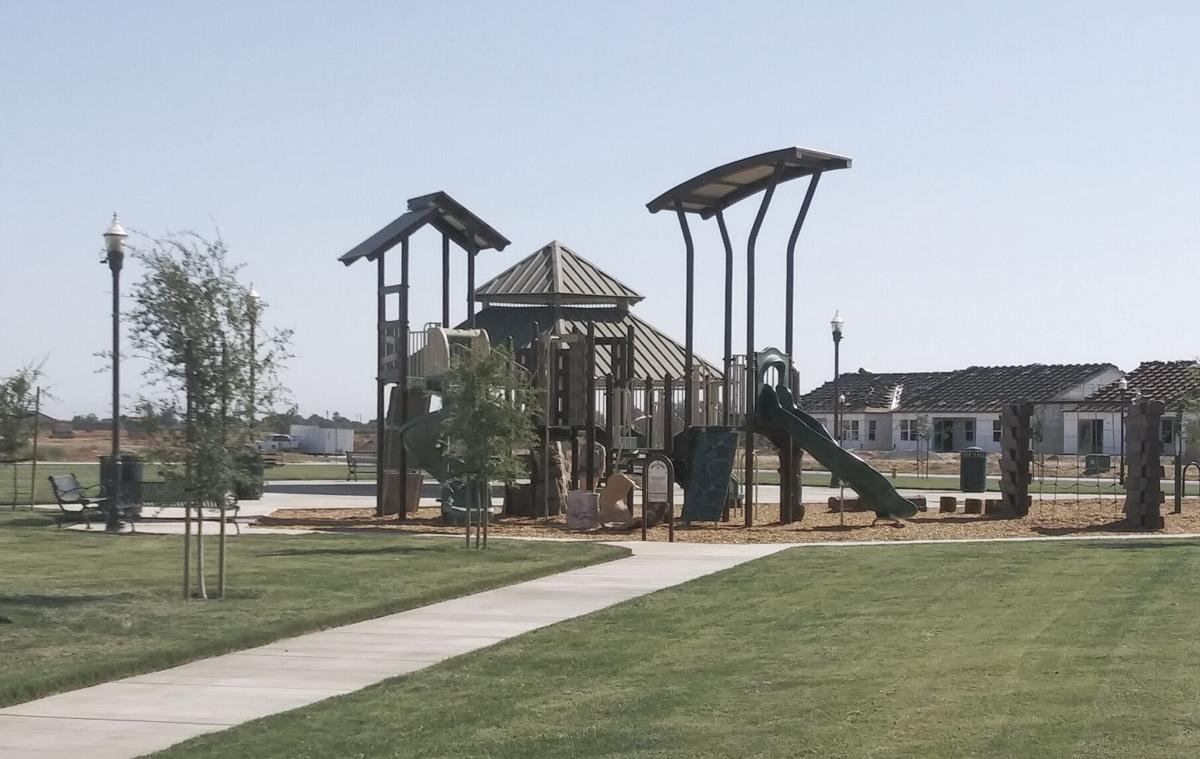 A playground is ready for fun at Bob Johnson Park. The new city park, named in honor of the late city councilman, three-time mayor and parks commissioner, will open with a ribbon-cutting on Saturday morning. 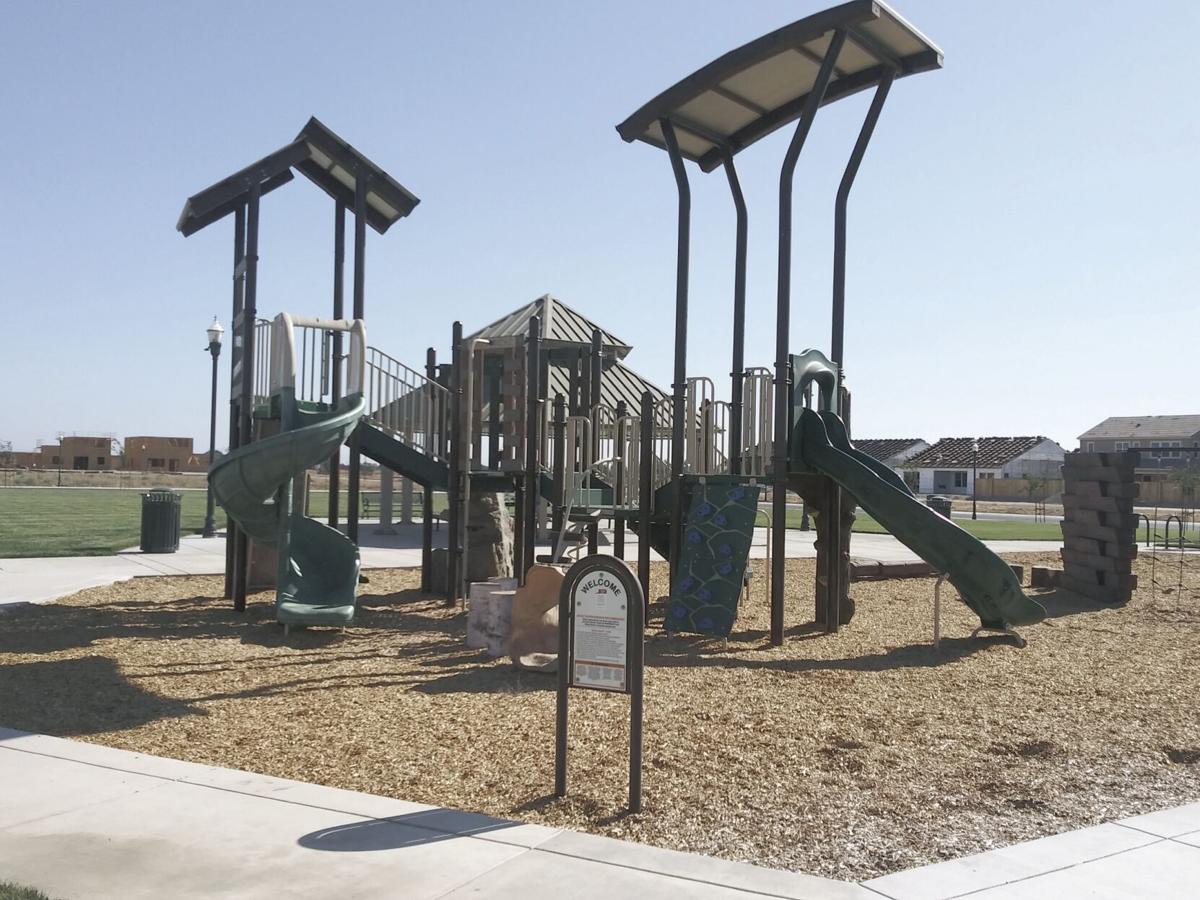 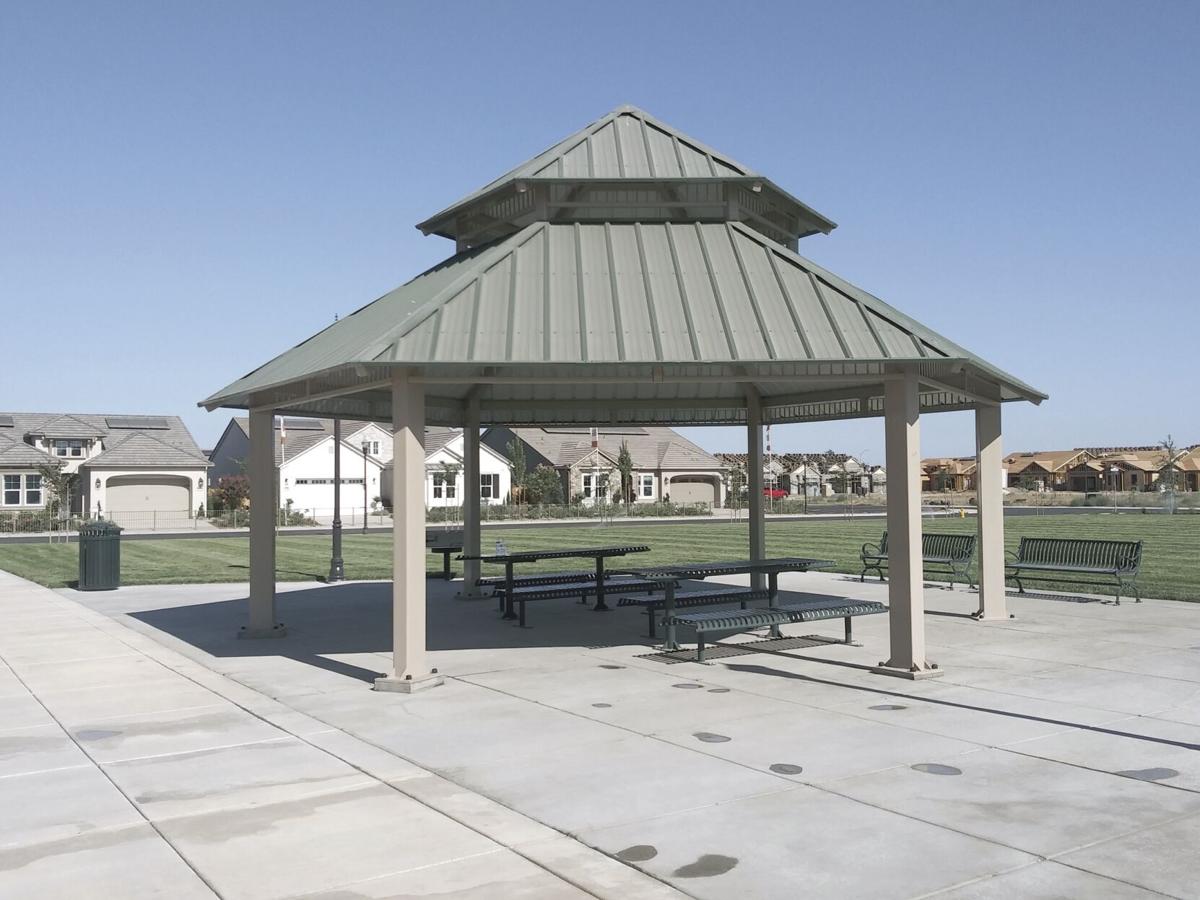 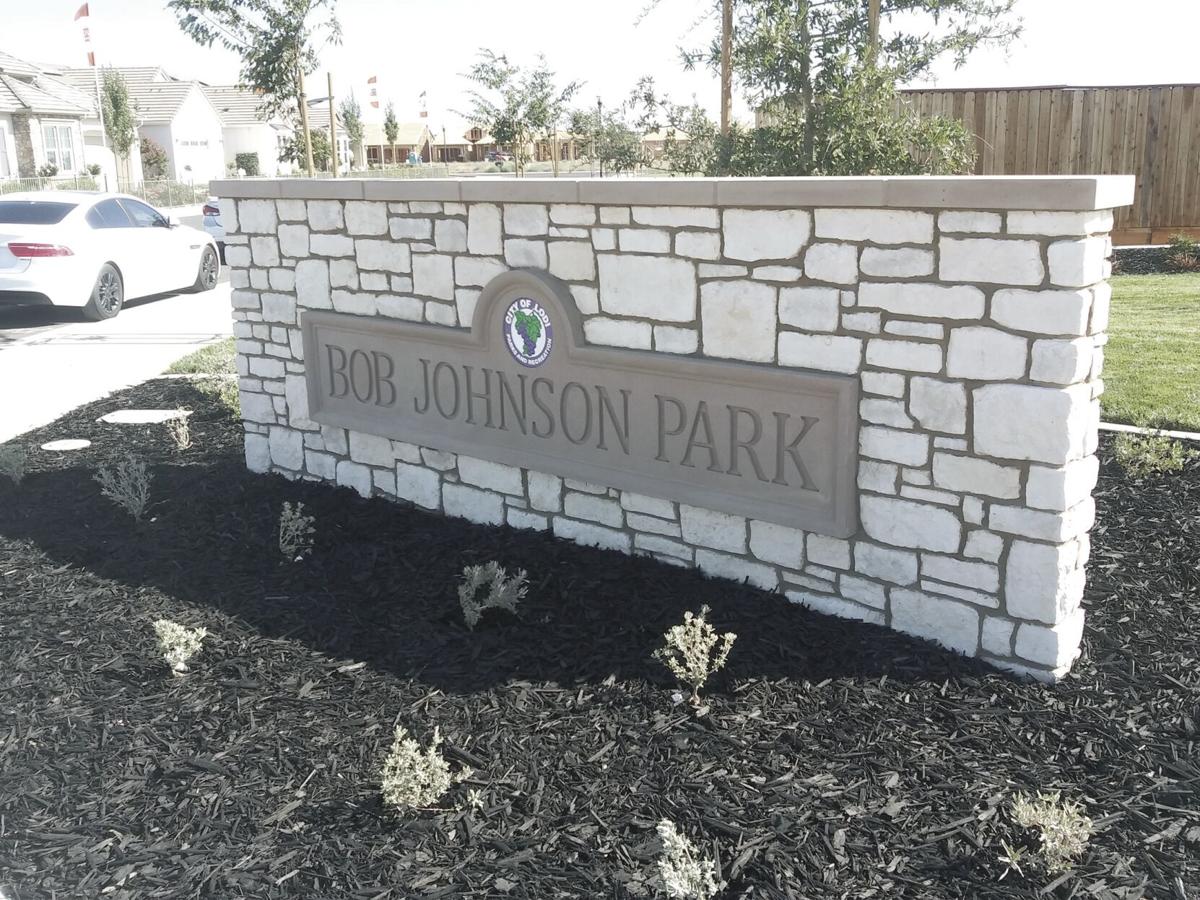 A playground is ready for fun at Bob Johnson Park. The new city park, named in honor of the late city councilman, three-time mayor and parks commissioner, will open with a ribbon-cutting on Saturday morning.

Just 17 months after his passing, late City Councilman Bob Johnson will be honored with a park named in his honor this weekend.

The City of Lodi’s Parks, Recreation and Cultural Services will hold a ribbon-cutting at 2900 Gala Drive Saturday morning to celebrate the grand opening of Bob Johnson Park.

The park, located west of the Walmart shopping center in the under-construction Avalon subdivision, is in Mayor Alan Nakanishi’s district.

Nakanishi was happy the park is being named after his long-time colleague and friend, he said.

“He was a great man — said what he meant and meant what he said,” Nakanishi said. “And he loved our parks, loved Lodi, and fought for programs for our youth. I’m proud that the park is named in his honor.”

The park is 1.96 acres and includes a playground, walking trail, sheltered picnic area and plenty of green open space.

On Saturday, the American Flag will be raised above the park in honor of Johnson, who was a former U.S. Marine. In addition, PRCS Director Christina Jaromay will be on-hand, along with City Manager Steve Schwabauer and members of the city council.

Members of Johnson’s family will also be present to honor the former councilman.

“It’s just a nice way to honor Mr. Johnson and thank him for his years of service to the community,” Jaromay said.

Johnson, who served on the Lodi City Council for 15 years, passed away in February of 2020 at the age of 80 after battling an infection in his legs that limited his mobility.

During his time on the council, Johnson was mayor three times — in 2007, 2011 and 2015 — and focused on financial sustainability, as well as fighting to ensure the city’s parks and recreation programs flourished.

Prior to serving on the council, Johnson served on the Lodi Parks and Recreation Commission, and was member and chairman of the Boosters of Boys and Girls Sports.

Appointed to the council in 1998 to serve the remaining nine months of Judge David Warner’s term, Johnson was elected in 2004 and served until his death.

Johnson also has a bench and plaque memorial in his name along the eastern walking path at Lodi Lake.