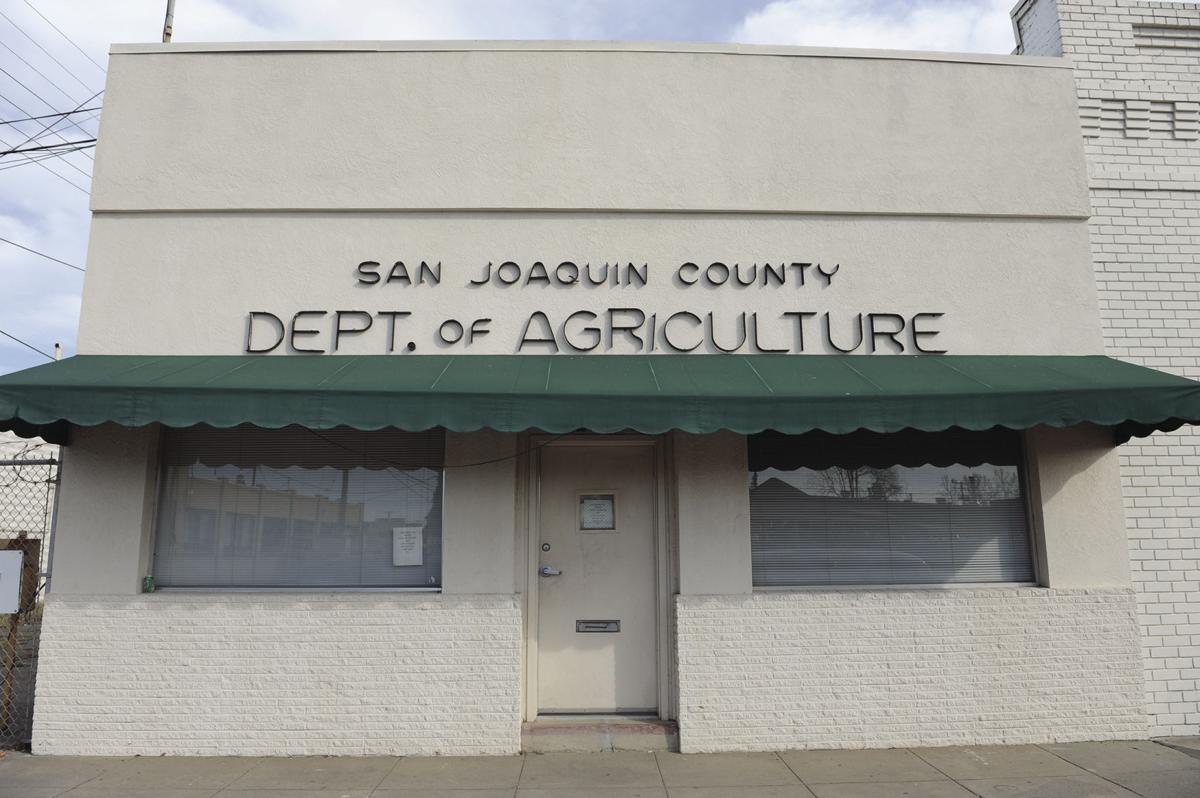 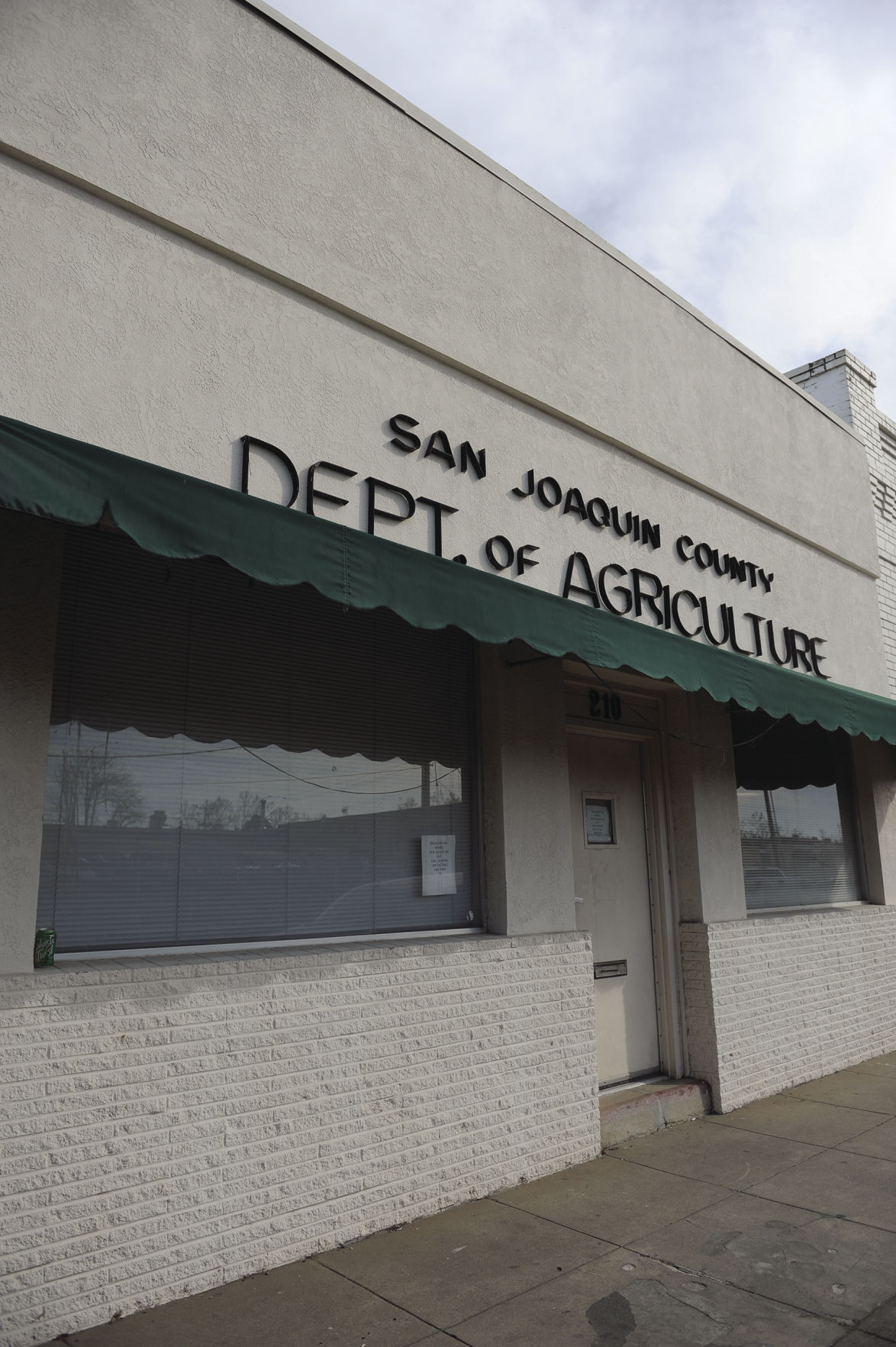 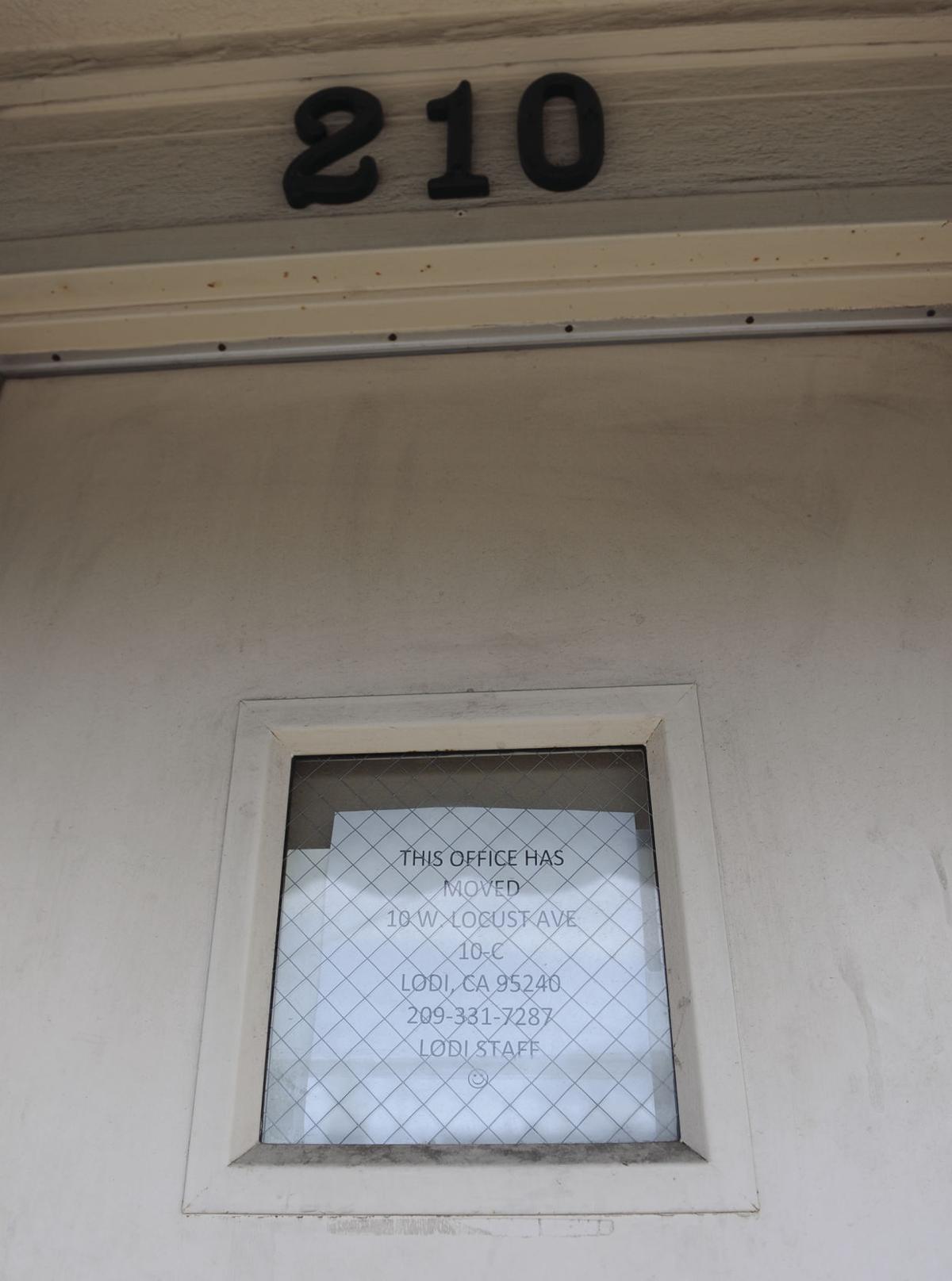 STOCKTON — A small, unassuming office in Downtown Lodi once occupied by a San Joaquin County department could soon be given new life.

The San Joaquin County Board of Supervisors on Tuesday will consider on its consent calendar, declaring property located at 210 N. Sacramento St. as surplus land and put the parcel up for sale.

Once the field location for the San Joaquin County Agricultural Commissioner’s Office, the 1,080-square-foot building has been vacant since 2017, when the agency moved to its current location satellite station at 10 W. Locust St.

The county has no plans to repurpose the property, according to Tuesday’s staff report, as it is too small and outdated to meet the Agricultural Commissioner’s Office’s needs.

“We took some time to assess the size and use of the site, and see if it could be used by another department,” county general services director Marcia Cunningham said. “But ultimately we ended up deciding it would be better to put it on the market.”

The Agricultural Commissioner’s Office had occupied the site from 1954 to 2017, where three department biologists investigated pesticides and their effects on people and crops.

Staffers in the office were tasked primarily with making sure those who use pesticides — mostly farmers and growers — were applying the chemicals properly, according to local, state and federal regulations.

The biologists also visited homes in the event chemicals were ingested and inspected crops to make sure they have not been contaminated with pesticides before shipment.

The office’s new location on Locust Street is about 1,500 square feet in size.

When supervisors determine that county property is no longer necessary for use, they can declare the site surplus and sell it in accordance with state law, staff said.

State law requires the county to notify other public agencies and certain nonprofit housing developers of the site’s availability and to engage in good faith negotiations for sale at its request prior to disposal of the property by public bidding, staff said.

The property was appraised last month and valued at $250,000, according to Tuesday’s staff report.

If supervisors decide to sell the property, the county will have 60 days to accept applications from other public agencies and nonprofits. Staff will then return to the board with an update and recommendation for sale.

Cunningham said the site could potentially house private businesses if nonprofits or other public agencies do not express a use for it.

“At the end of that 60 days, if nobody initially expresses interest in it, we’ll come back to the board and request we put it out for public bid,” she said. “It’s a very lengthy process. But I believe that (the building) will be attractive to someone.”

The board of supervisors meeting begins at 9 a.m. on the sixth floor at 44 N. San Joaquin St. in Stockton. The meeting can also be viewed online at www.sjgov.org/department/bos/archive.