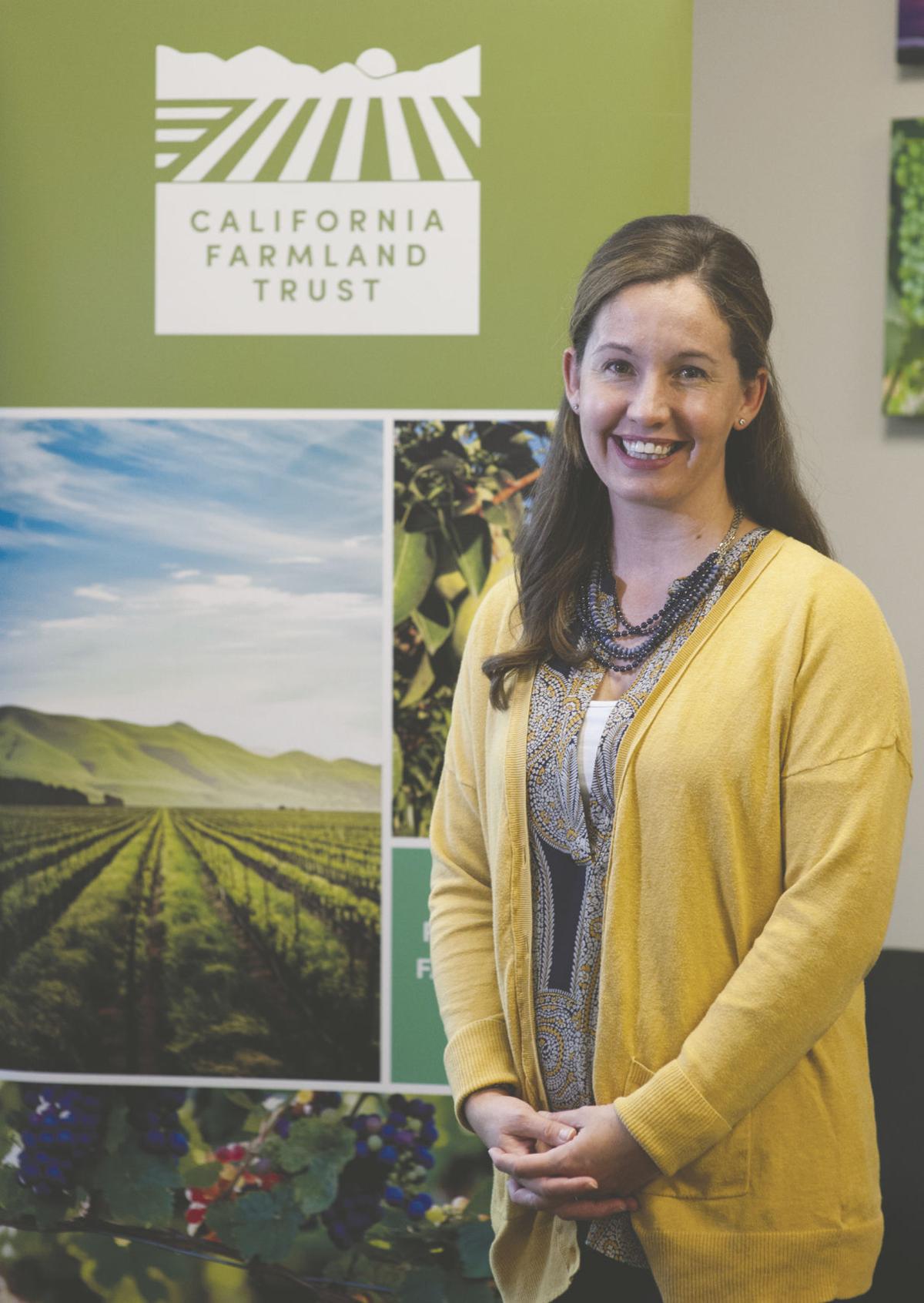 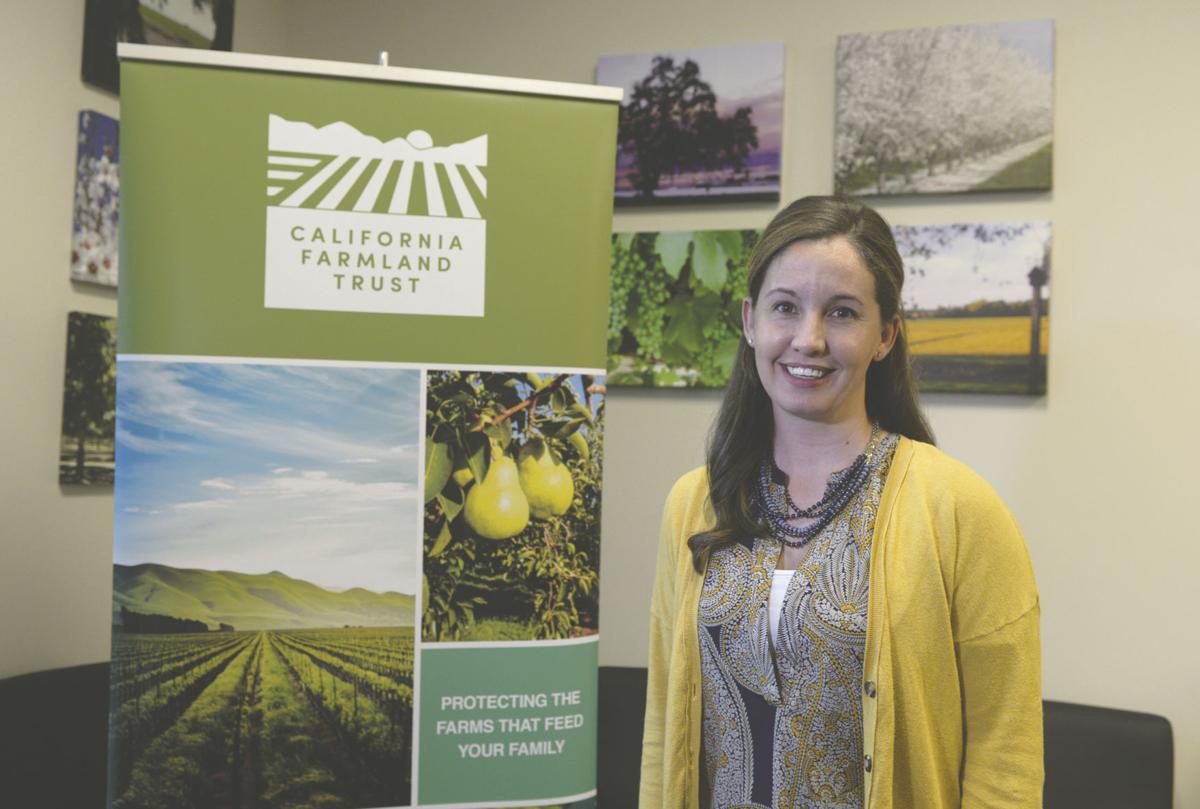 As a native of the Central Valley, Otto grew up surrounded by agriculture, living and working at her parent’s vineyard in Acampo. It was there her passion for agriculture developed, which led her to study agricultural business while at California State University, Fresno.

“Growing up around agriculture left an impression with me that has always made me feel connected to the land. The decisions and values you developed being around it, influence your perspective because you have a personal attachment to it all,” Otto said.

She started her career in the agricultural industry working with organizations like the Great Valley Center and the California Cattlemen’s Association. In 2007, Otto stepped into the role of the finance director for California FFA Association before serving as the development director in 2015.

“With FFA I got to work with the next generation of farmers, and teach the youth about the diversification of the industry and the advances in technology, as well as how to appreciate the (farming) process, and become stewards of the land,” Otto said.

During her tenure working with the CFFA, Otto said she witnessed an increase in student participation, from 61,000 when she started in 2007 to 93,000 students in 2019.

“There has become a shift in perspective from the youth. There is a strong desire to learn about the various aspects of the agricultural process,” she said. “I think that stems from social movements like farm to fork, and young people being more aware about the value of locally-sourced agriculture.”

Otto believes social movements like farm-to-fork help connect consumers to farmers, which increases awareness about farmers and farmland, as well as issues about urban sprawl. At its core, farm-to-fork helps garner a social perspective that illustrates the broader issues affecting the agricultural industry, she said.

Working with California Farmland Trust, Otto hopes to narrow the knowledge gap between urban and rural consumers and encourage dialogue that will heighten understanding and influence consumer behavior across the state.

“Katie has a passion for agriculture and the meaningful work of nonprofits in the industry,” said Charlotte Mitchell, California Farmland Trust’s executive director. “She has a keen understanding of the challenges that face agriculture, including the protection of farmland. Katie will be an important part of the California Farmland Trust team to continue our mission of protecting these important working landscapes.”

Otto is excited to step into her new role with the California Farmland Trust and help farmers throughout California thrive. She looks forward to tackling issues including urban sprawl, which she believes could become more feasible as young people get involved and create FFA chapters in urban areas.

“There are high school and middle school chapters of FFA in places like Buena Park and other urban parts of California. I think there is a push by a large chunk of our members to learn about the benefits of farming, and the diversity of agriculture, from food to fiber,” she said.

At the California Farmland Trust, Otto also hopes to develop strategic partnerships that will lead to future coalitions between the public, landowners and other partners to make farmland conservation a priority.

“I did not set out to be a fundraiser, but I have realized the general obligation I feel to either give back to or volunteer for the efforts that make this world better, and it’s an opportunity I can offer others,” Otto said. “This effort is about sharing and storytelling and building relationships — these come easy to me because I am passionate about this work and it’s part of who I am.”