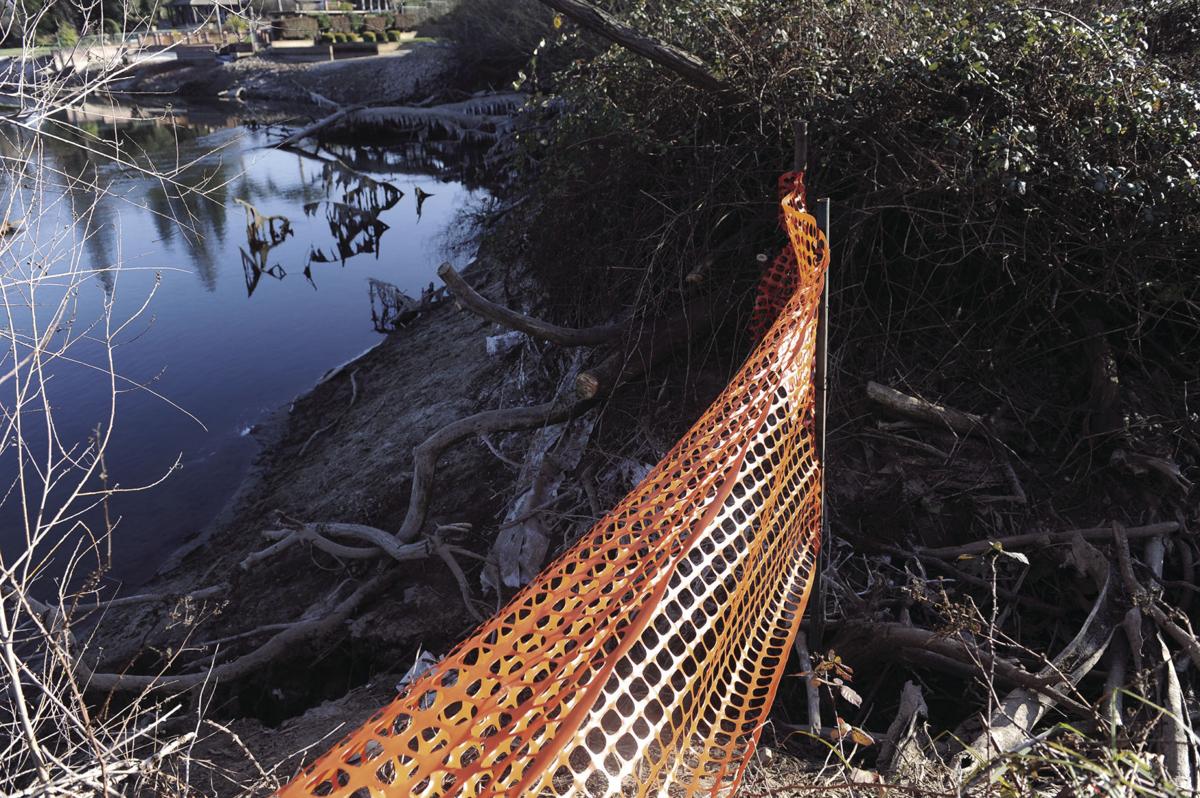 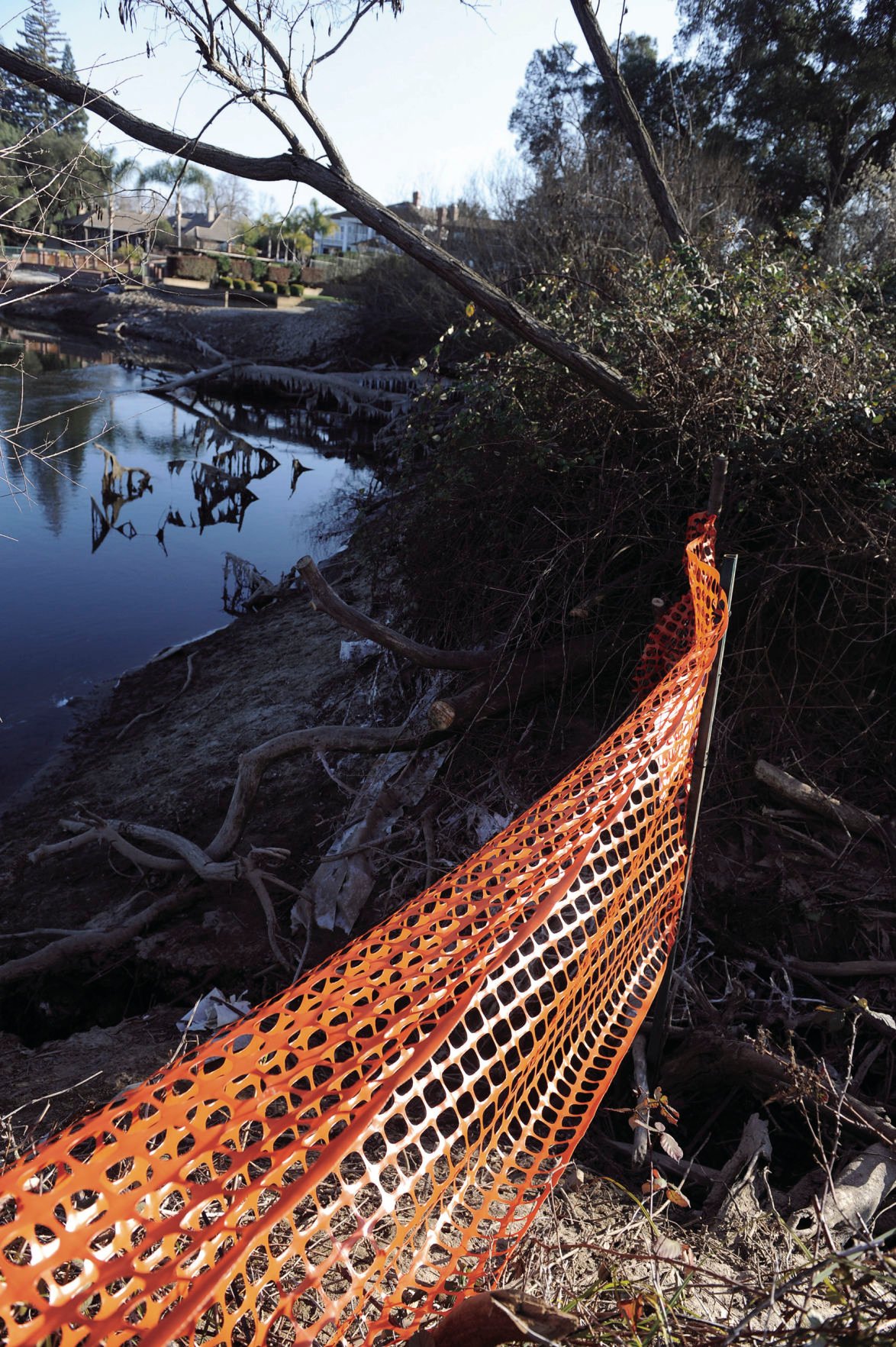 City of Lodi employees have blocked off portions of Pigs Lake in the Lodi Lake nature area following damage that has jeopardized the structural integrity of a levee.

City engineers discovered damage to portions of the north and west embankments at Pigs Lake nearly a month ago, it was reported during Tuesday’s Parks and Recreation Commission meeting.

The incident is being labeled as a breach, according to Interim Parks, Recreation, and Cultural Services Director Cathi DeGroot, who said the trees near the lake appeared to have been cut down with what is believed to be a saw.

“It is very serious, because if the land around the riverbank erodes, and the levee is damaged, then there isn’t anything around the lake to hold out the river water,” DeGroot said during Tuesday’s meeting. “If the river levels rise and water gets into Pigs Lake and overfills the lake, that could get into the nature area and threaten the entirety of the space.”

City Manager Steve Schwabauer said the damage to the levee is believed to have been caused by a kayaker who cut the limbs off of trees in order to get to the lake.

DeGroot added that the embankment had some natural erosion, but there were obvious grooved chops and indentations in the remaining shrubs and trees that left a 10 to 15-foot breach in the levee. The levee is currently being secured with posts.

“We put up a snow fence around the lake, and signs warning people not to trespass,” DeGroot said.

Parks staff is monitoring the site of the breach closely, and individuals found trespassing will be cited, DeGroot added.

“Can the city just put in rocks to secure it like they had done a few years ago when the embankment eroded?” Commissioner Mike Carouba asked.

According to DeGroot, the area around Pigs Lake is very narrow and hauling rocks to that area would be difficult and costly.

“If we work outside the city’s sphere of influence then we would have to apply for permits from the U.S. Army Corps of Engineers and the State Regional Board and the State Department of Fish and Wildlife,” said Steve Virrey, a parks project coordinator for the city. “We could raise the grade behind the levee, and add a wraparound buffer like a horseshoe around the nature area, securing the area from west to east.”

Once the cost to repair the damage is determined, the city will look to the city council on how to proceed with repairs.

“We are awaiting an evaluation form our engineers,” Schwabauer said. “Once the report comes back we will determine how to preserve the levee near Pigs Lake and keep it as a separate body, so the nature area doesn’t get eaten up by the lake.”