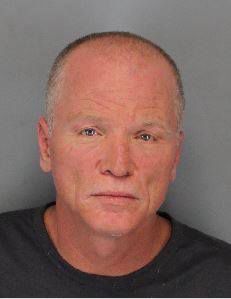 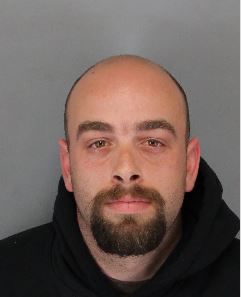 STOCKTON — Two men accused of murdering two Lodi residents four years ago were found guilty on all charges against them in a Stockton courtroom Wednesday.

“We’re happy that they got these guys off the streets and found them guilty of all charges,” a Wiederrich family member who asked not to be identified told the News-Sentinel on Wednesday. “We’re in shock right now. There were no winners. We are still grieving but we’re glad that no one else has to suffer what we’ve been through.

“We want to thank the Lodi Police Department, the District Attorney’s Office and all the people that did their due diligence to bring these people to justice. Alan’s family thanks them as well.’

The two cases were initially being tried separately, but were combined last summer.

Their trials began in late January, and the pair faced charges of murder with special circumstance, murder while lying in wait or during the commission of an arson or kidnapping, first-degree felony burglary, first degree-felony robbery and arson of an inhabited structure.

They are expected to be sentenced June 1, according to the San Joaquin County Courthouse website.

Lodi Police Department investigators at the time said Wiederrich, who lived alone, was found bound and with multiple stab wounds. There were no signs of forced entry, leaving open the possibility that Wiederrich may have known her killer, police said.

Wiederrich, who was married to local farmer John Wiederrich for 14 years before his death in 2011, had lived in the neighborhood for more than a year, according to neighbors.

On Sept. 25, 2016, Lodi police and fire officials responded to a structure fire in the 1500 block of West Vine Street, just across the street from Lodi Middle School.

Once fire crews brought the blaze under control, the body of a deceased man was found inside the home. He was later identified as 53-year-old Alan Karl Gregor, Jr.

The San Joaquin County Coroner later determined Gregor had been stabbed to death before the fire had been started.

Gregor’s neighbors said he had only lived in the area a few years when he was killed.