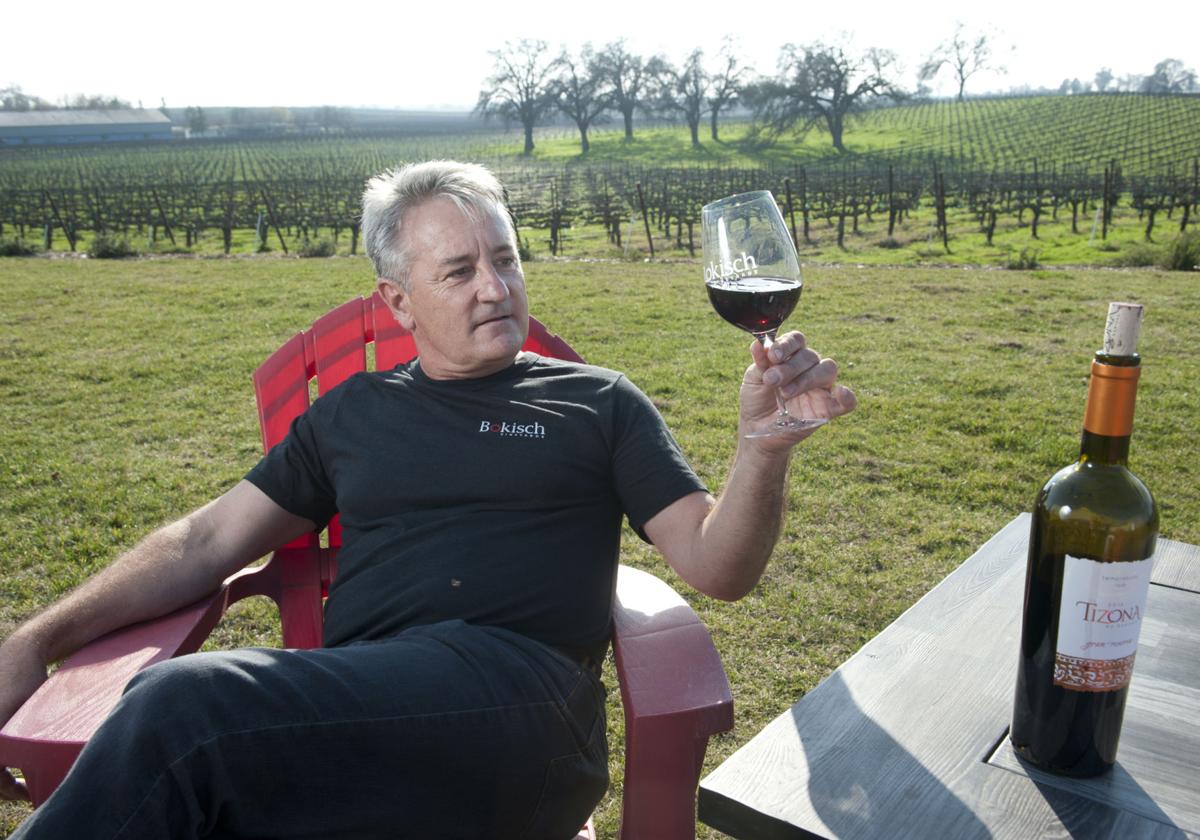 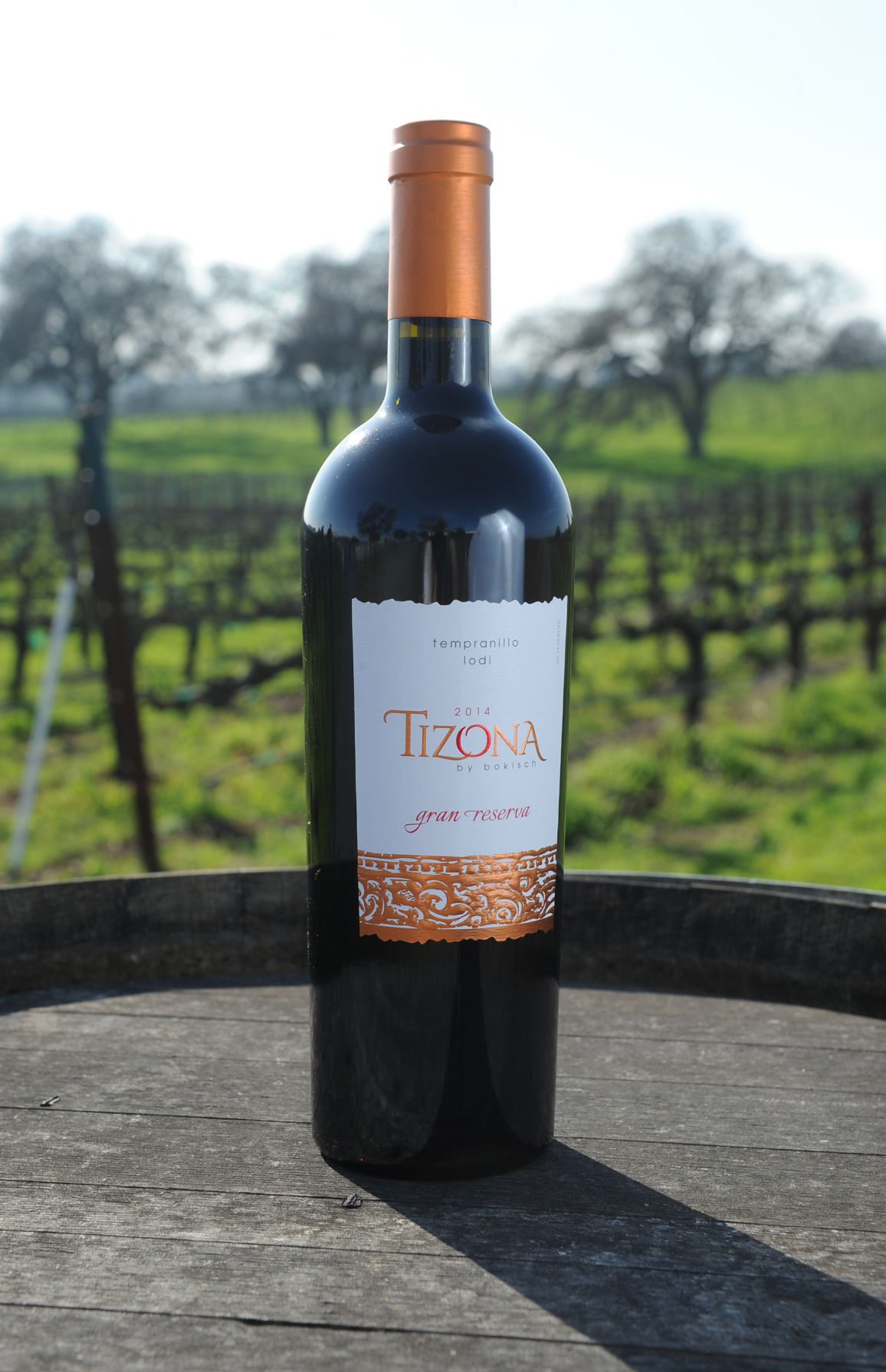 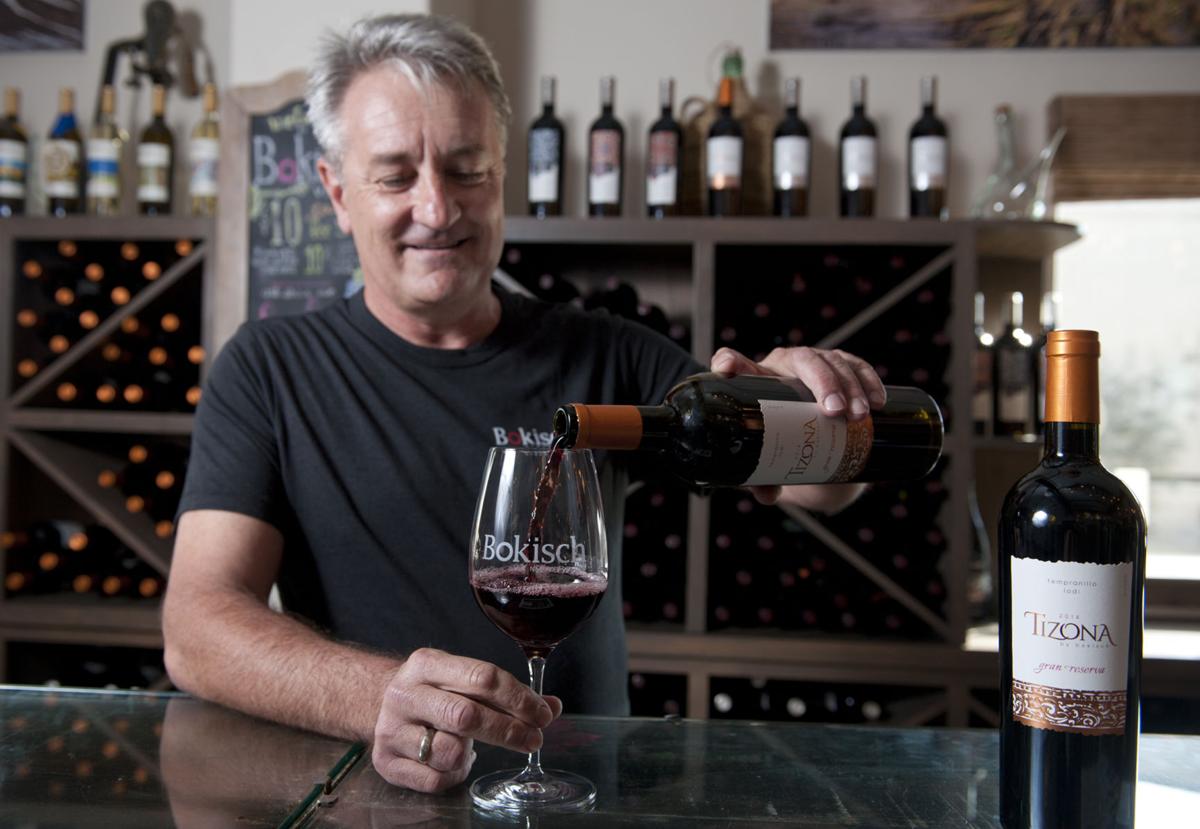 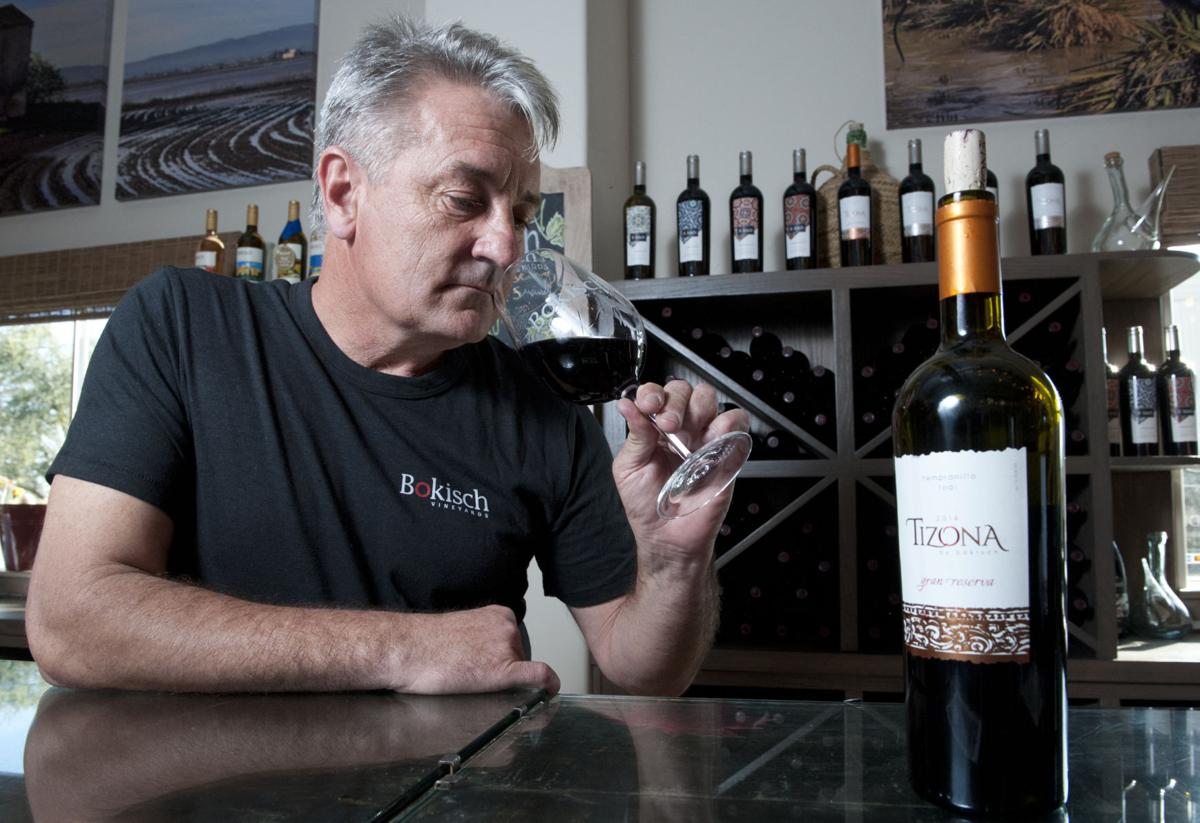 Two decades ago, Markus Bokisch became a wine pioneer in the Lodi appellation when he began planting Spanish varieties of grapes in his namesake vineyard.

Twenty years later, Bokisch Vineyards is set to pioneer another historic moment, not only in Lodi’s wine history, but probably the state.

On Feb. 29, the winery will unveil its Gran Reserva Tempranillo to the public, a variety that was five years in the making. Bokisch said the variety is something he and his wife, Liz, have wanted to make since they first opened their doors in 2000.

However, the winery was using other vintner’s facilities and custom crushing techniques to produce its wine for the first 14 years of existence.

“So now we’re 20 years into this project” Bokisch said. “In 2014, it was the very first year we were able to make our own wines in our own facility right here. A Gran Reserva, a wine that stays in barrels for three years and in bottles for two years, can quickly be forgotten and relegated to a corner of your cellar if it’s not your cellar. So it was very important that we began it in the year that we had complete and full control of the process.”

Bokisch said the 2014 vintage, which will be a limited variety with just 300 cases, may take as much as half a year to sell out. He said in reality, it’s been nearly seven years from start to finish to plant, grow, harvest, age, bottle and sell the Gran Reserva.

“You just have to be patient and constantly monitor it to make sure the blending process or the fusion process between the oak tannins and the grape tannins is going along,” he said. “Then, a few years into it, you say, ‘okay, I can see where this is going and what’s going on.’”

Bokisch said many wineries in Spain will age the wine in barrels for five years and then in a bottle for eight years, releasing a Gran Reserva after 13 years, because that is when vintners thought the wine was really peaking for the consumer.

The Gran Reserva is called Tizona, named for the sword of legendary Spanish hero EL Cid, and is a deep purple color that turns into an intense brick red as it swirls in a glass. Aromas of cocoa, anise, dark cherry and forest canopy will jump out at those who taste it.

Gran Reservas typically begin with soft tannins that build up into a soft palette, Bokisch said, and then slowly lingers in the mouth for a long time for a very silky texture. Those who sample the Tizona come the end of February will definitely taste it, he said.

Bokisch said the entire process could not have been accomplished without his two winemakers, their shared passion for Spanish wines, and an extraordinary amount of patience.

“We have an amazing team here at Bokisch, because a lot of winemakers here in California are not familiar with the (gran reserva) process, and would probably be a little daunted about doing the process,” he said. “Our winemaker has been with us to Spain on a few occasions and our assistant winemaker has been with us. They really enjoy the Spanish wines, the process behind them. And so they’ve just gotten behind the product hook, line and sinker, which really benefits the process.”

Only a few wineries in the country have attempted to create a Gran Reserva, and Bokisch believes he may be the first in California to offer one.

The Tizona Gran Reserva has been available to Bokisch Vineyards wine club members, but the public has known about the impending unveiling for a few years, Bokisch said.

The Feb. 29 unveiling event will include not only new tastings, but live music, traditional Spanish tapas, and complimentary tastings of the wineries Tempranillo library. Bokisch Vineyards is located at 18921 N. Atkins Road in Lodi.