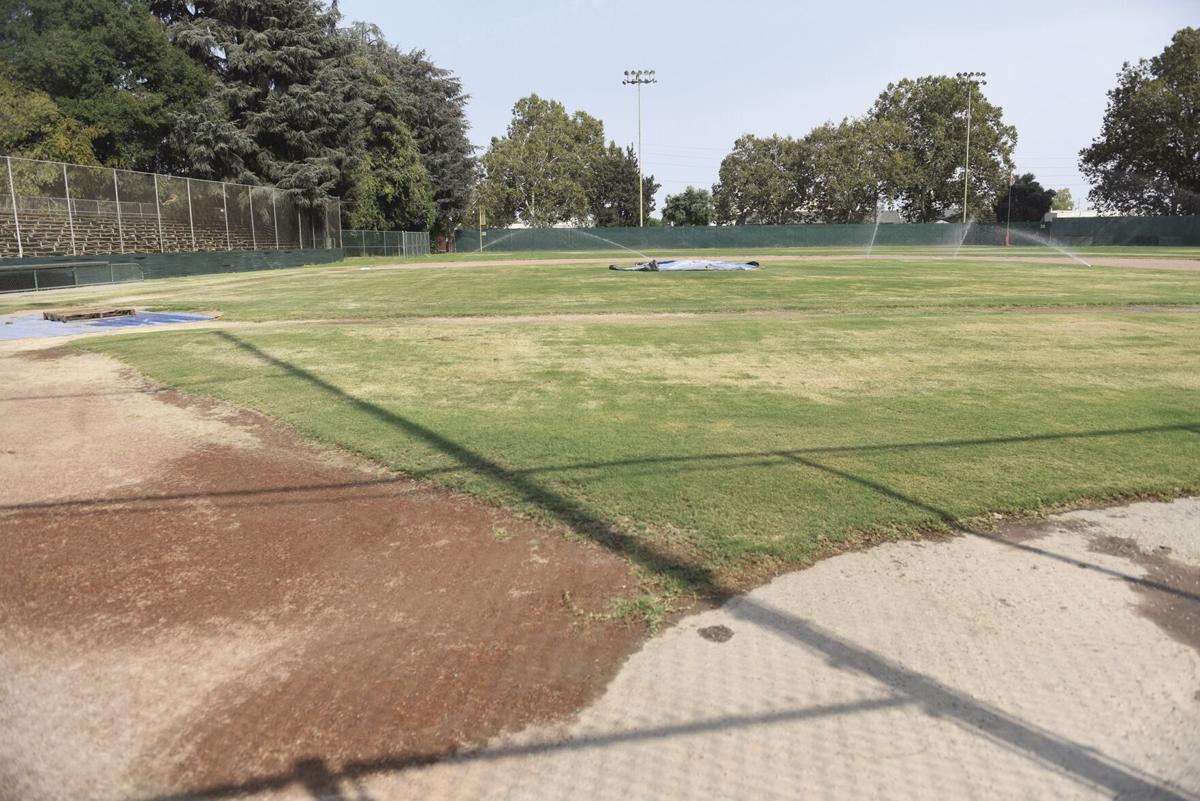 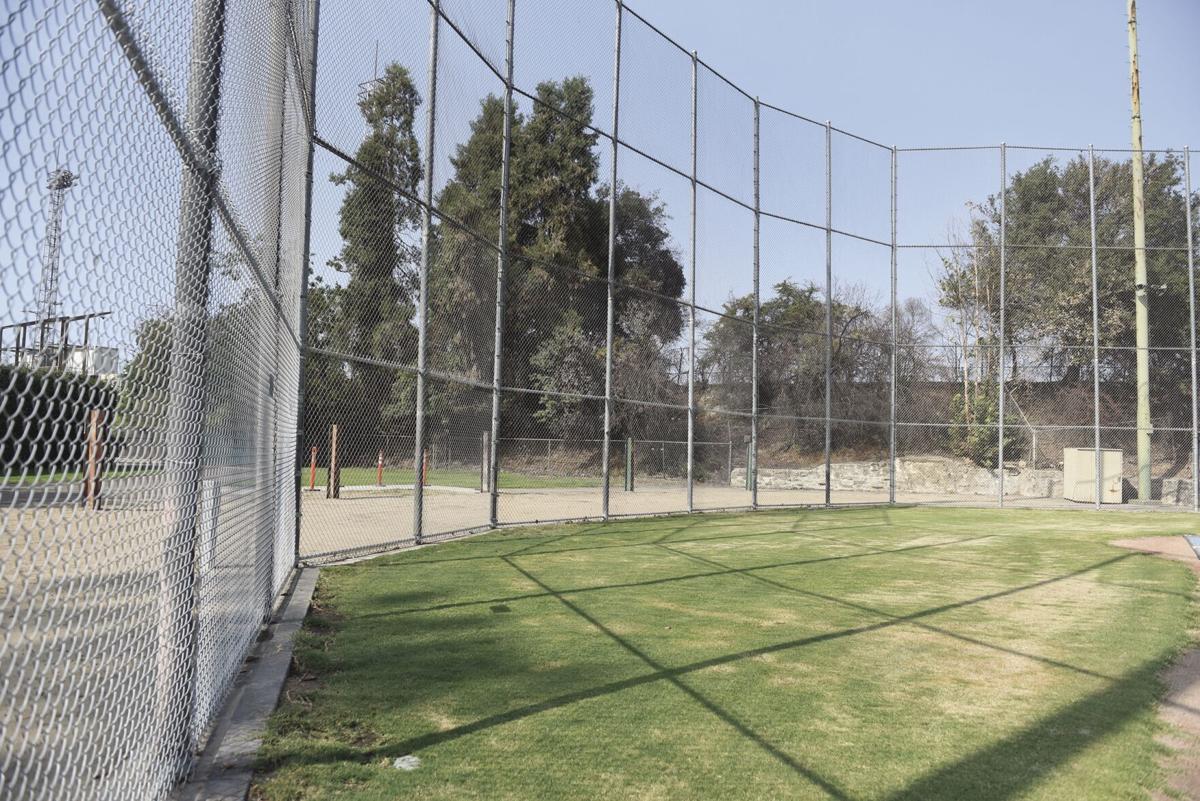 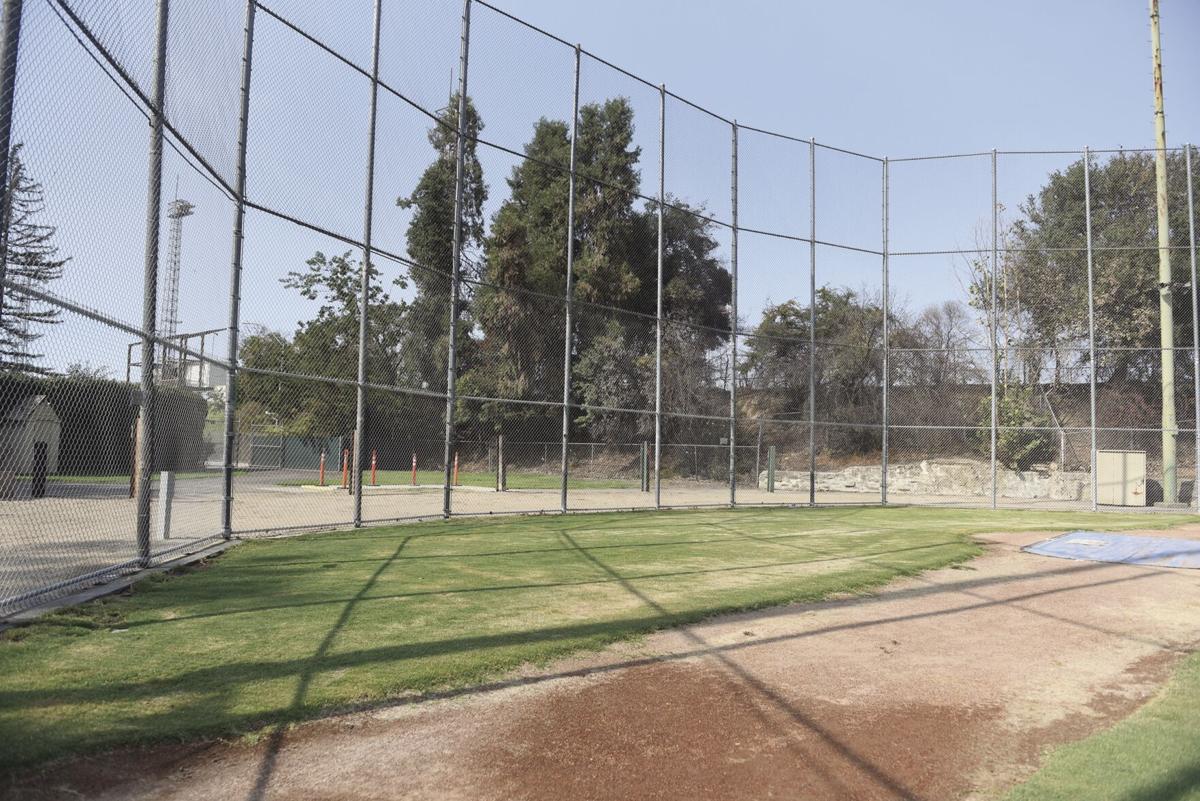 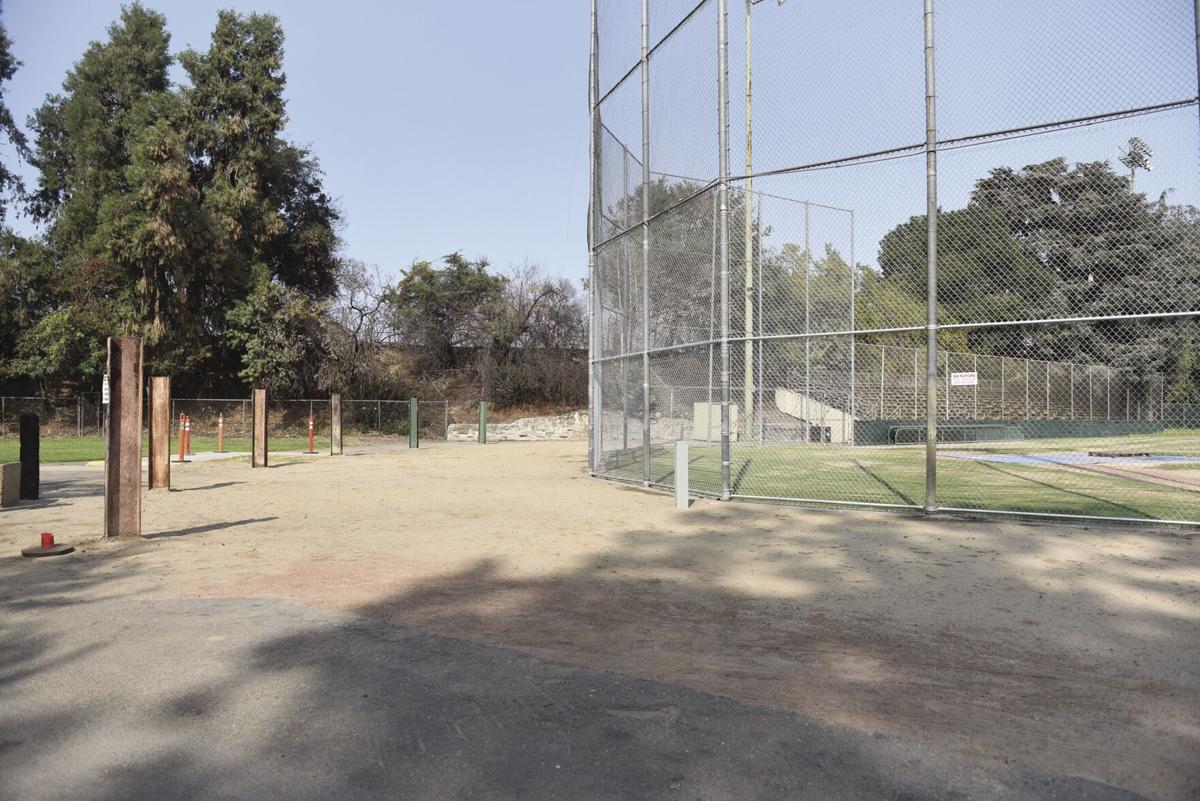 The Lodi City Council on Wednesday night did not need any convincing from the more than three dozen residents and youth sports representatives who sent in comments in support of saving Zupo Field.

Nearly a year after the century-old baseball stadium’s bleachers and press box were destroyed in a fire, the council unanimously approved proceeding with plans to build a similar or better replacement at its Wednesday meeting.

The first step in the process will be to gather estimates and preliminary design work, including a complete project budget.

Parks, Recreation and Cultural Services staff will then return to the council with a final approval of a site rebuild at a cost of $709,358, along with additional costs for architectural and engineering services, and building code and American with Disabilities Act upgrades.

The council’s vote authorized staff to accept donations from local organizations and community members, then direct those funds to the Lodi Community Foundation for an ultimate investment into Zupo Field.

“We’ve had a lot of community groups interested, but we have hot received any donations, because we wanted to wait and see if we had direction from council first,” Baker said.

To rebuild the field, the bleachers will need to meet ADA requirements, as will access to restrooms, he said. The stadium’s press box will not need such upgrades, as it at least 12 feet from the ground and is only 500 square feet in size.

An insurance claim is still outstanding, as a question remains as to how much the city will receive from adjusters for the ADA upgrades, City Manager Steve Schwabauer said.

City Clerk Jennifer Cusmir read comments from three community members during Wednesday’s meeting, urging the council not to walk away from the field, which was one of the options presented.

If the city had taken that route, which would have meant not rebuilding the grandstand and press box, it would have received $389,358 in insurance claims. That money would have been placed in the city’s general fund.

Sam Fritz, a Lodi youth sports coach, wrote that any vote to spend insurance money on projects other than Zupo Field would rob local children of an athletics facility, as well as memories they could have made at a historic site.

“Zupo field is such an important part of youth sports in Lodi,” Fritz wrote. “It gives children the feel of playing on a stadium field like the professionals that once played there. As a teenager, I played for a traveling team and my high school team in Stockton, and I truly looked forward to our games at Zupo. Now as a coach for Lodi youth baseball and softball, I can’t wait for the day my children also get to experience Zupo Field.”

Michael Holst, Tokay High School athletic director, wrote that the Tigers varsity and junior varsity baseball teams have relied on Zupo Field for home games for more than a decade.

To see the stadium either ignored or destroyed would not only leave Tokay without a home field, but would leave local community sports groups without a place to play, he said.

“The facility plays a huge role in the history of our local sporting community, provides a location for countless baseball games throughout the year, and provides a unique location for community gatherings,” he wrote. “While I can understand some of the decision-making involved in the process, I hope we can keep our Lodi kids at the forefront of the decision. We are severely lacking in facilities locally, and to lose another unique one would be a detriment to our community.”

Another 36 comments from the community were posted online at www.tinyurl.com/ZupoComments.

Upon arrival, firefighters found the main grandstand, the press box and an office engulfed in flames. Firefighters said parts of melted pipes exploded as they arrived, and the fire had spread to vegetation between the historic structure and the nearby Grape Bowl.

Crews were able to extinguish the fire before it spread to the Grape Bowl.

Investigators pinpointed the origin to somewhere behind the Zupo Field sign that greets guests as they enter the stadium, and closer to the first base side of the grandstands and office.

Lodi Police Department later identified two young children as those responsible for the fire. Schwabauer said discussion of restitution or fines is still being fleshed out in San Joaquin County Superior Court.

Councilwoman JoAnne Mounce recalled throwing a first pitch out at Zupo Field during her last year as mayor in 2012, and laughed that while she did a “terrible” job, it was one of the most exciting things she did as mayor.

The city should make the rebuild a community project that creates a “Taj Majal” of a stadium, she said.

“I don’t want us to belabor this,” she said. “I want a great design, but I also want to move quickly on this, so that once the COVID restrictions are lifted, we can have a community building. We have suffered so much this last year, I think this is just a great opportunity to have something that everybody can come together on, be excited about, and build something special so that the next generations of our community can make the memories that are our past generations have had the liberty of doing at that baseball park.”

Built in 1924, the facility was originally known as Lawrence Park. In 1966, the stadium became the home of the Lodi Crushers, a Single A California League team affiliated with the Chicago Cubs.

The team would later be affiliated with the Oakland Athletics, Los Angeles Dodgers, and two Nippon Pro Baseball league clubs from Japan over its 18-year existence in Lodi.

The field was home to semi-professional baseball teams for 55 years dating back to the mid-1940s, including the Lodi Guild Wines, which was managed by Tony Zupo until his death in the mid-1980s. The stadium was renamed in his honor in 1986.

In recent years, the stadium was home to several Lodi summer collegiate teams, including the Glory and Crushers, the latter of which ceased operations in 2016.

Some notable names who played in Lodi with the Dodgers affiliation include Fernando Valenzuela and Mike Marshall in 1979.

“I think 100% of the comments we got were in favor (of rebuilding), and they are extensive,” Councilman Mark Chandler said. “The city needs to come to the table, and it looks like the community is going to back us up with enthusiasm, and that’s the course I’d like to see us take.”