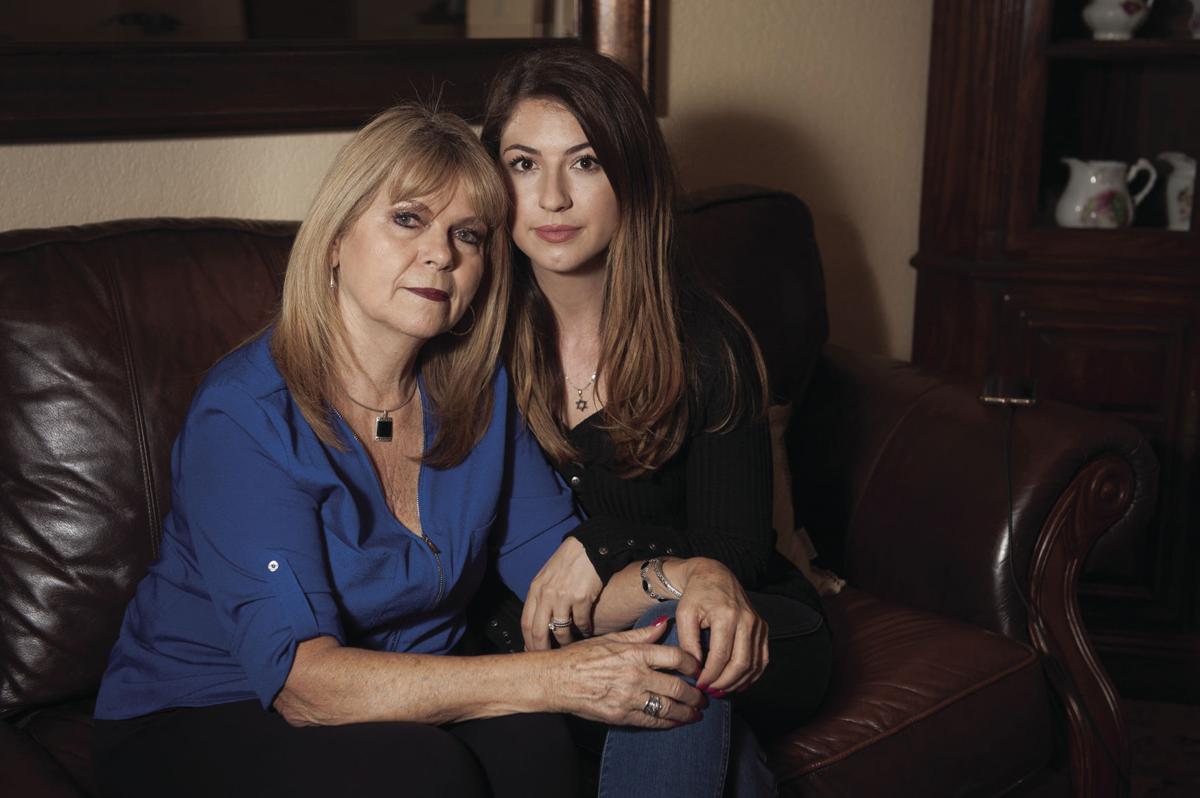 Donna Goldberg and her daughter Brittany Williams are pictured at Goldberg's Woodbridge home Thursday, Nov. 7, 2019. They lost nine family members - three moms and their children, in the attack in Mexico on Monday. 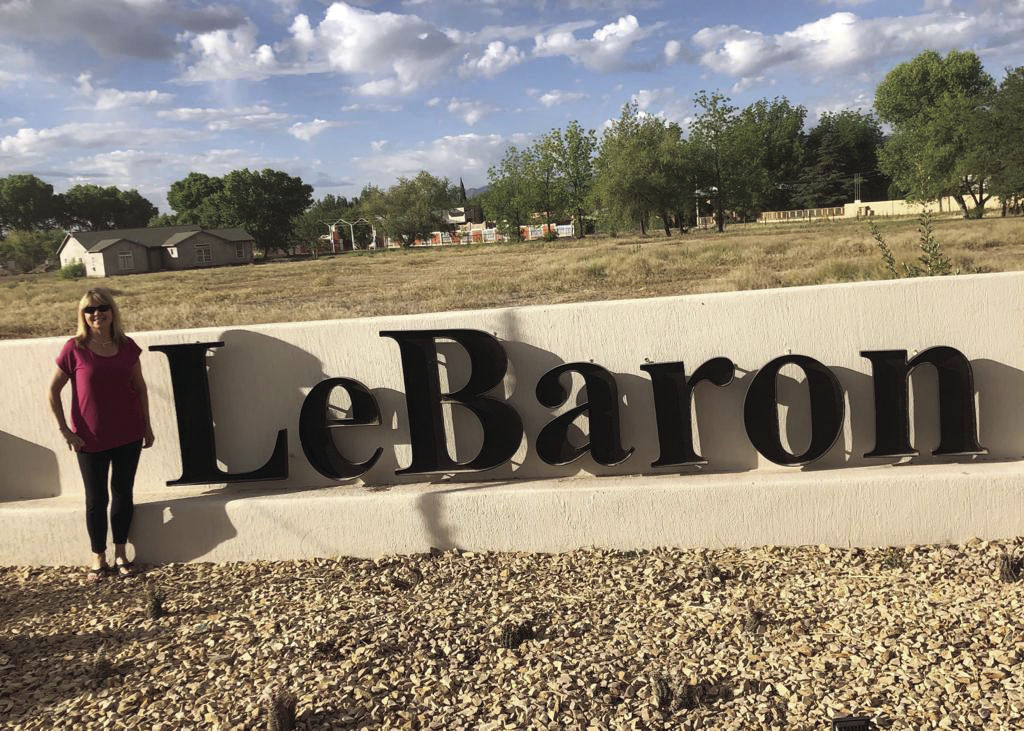 Donna Goldberg is pictured by the town sign during a trip to Mexico in May 2019. 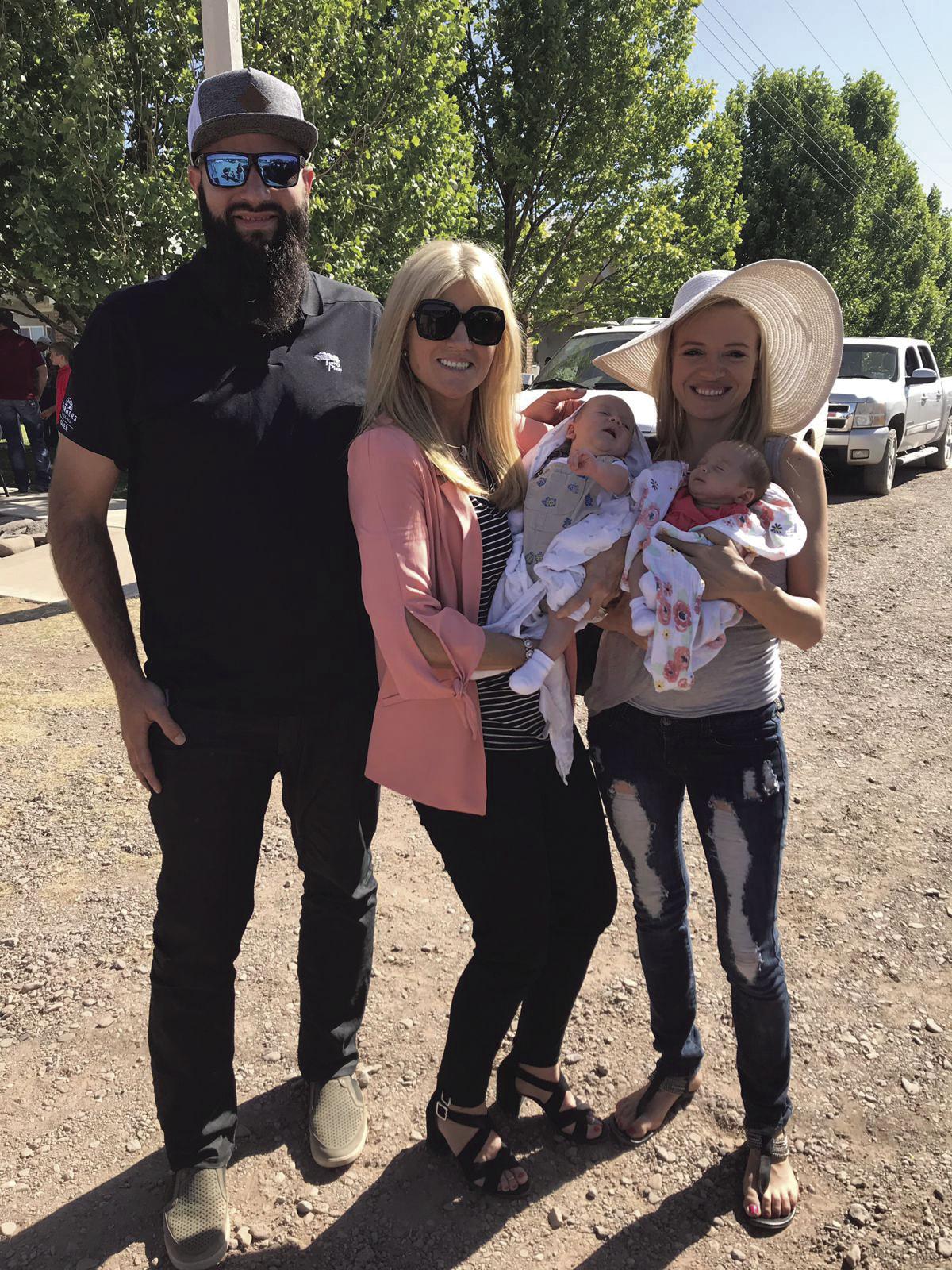 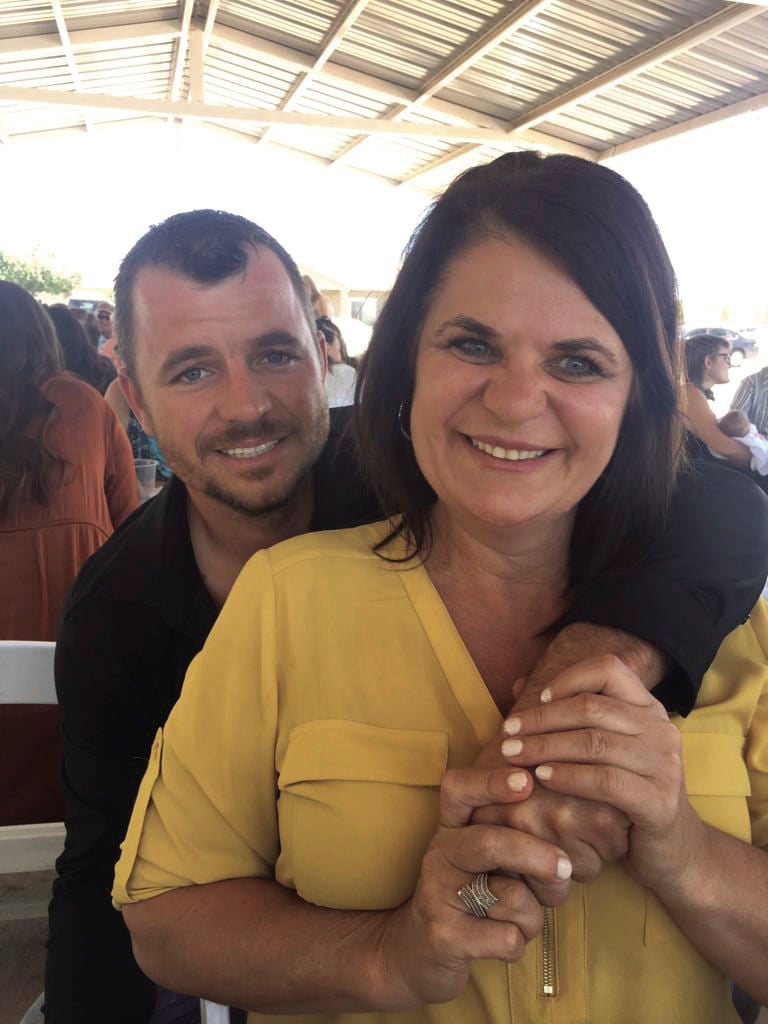 Tyler Johnson with his wife Christina Langford Johnson. Christina was killed in the attack.

Donna Goldberg and her daughter Brittany Williams are pictured at Goldberg's Woodbridge home Thursday, Nov. 7, 2019. They lost nine family members - three moms and their children, in the attack in Mexico on Monday.

Donna Goldberg is pictured by the town sign during a trip to Mexico in May 2019.

Tyler Johnson with his wife Christina Langford Johnson. Christina was killed in the attack.

WOODBRIDGE — On Monday, Woodbridge resident Donna Goldberg received a phone call that began days of torment she said no family should have to go through.

“It’s like a nightmare,” Goldberg said. “I’ve been in touch with brothers and sisters, keeping up with everything that’s going on.”

The phone call Goldberg received Monday was to let her know that three of her sisters and six nieces and nephews had been killed in an ambush in the Mexican state of Sonora near the border of Chihuahua.

“I knew every one of them,” Goldberg said. “I had just been down there in May because we lost a sister to breast cancer. I had literally held the twins in my arms.”

The nine killed were members of the LeBaron Mormon community that had been established by Goldberg’s grandfather more than 70 years ago.

Goldberg herself was one of the first in the colony to be born in Mexico, but returned to the United States in 1974.

One of the women killed, Dawna Ray Langford, was named after her, she said. Another victim, Rhonita Miller, was Goldberg’s first-cousin’s daughter. Four of Miller’s children were killed in the attack, including eight-month-old twins Titus Alvin and Tiana Gricel, whom Goldberg had held in May.

“It’s just so emotional right now,” Goldberg said. “All of them have big families. They’re just wholesome, good people who were minding their own business. Regardless of their faith, they were good, God-fearing people trying to be good human beings.”

The area where Goldberg’s relatives were attacked is, according to the Los Angeles Times, a contested route between rival cartels for smuggling drugs and migrants, located about 100 miles south of the United States border.

Relatives told the Times the women had just left the family ranch and were headed to Arizona before traveling to another Mormon community.

According to a special commission established by Mexican president Andres Manuel Lopez Obrador to investigate the incident, more than 200 shell casings were found at the ambush site.

One of the vehicles caught fire in the attack, relatives have said.

Seven children survived and were transported to a hospital in Arizona for treatment.

Goldberg said she has taken issue with the way several media outlets have portrayed the incident and her family.

“They are accurate when they talk about what happened,” she said. “But now they’re trying to say they’re a drug cartel, which isn’t true. Years ago I had an uncle who did some horrible things that they’re trying to bring up. The focus should be on what’s happened, and I pray to God their lives will count for something.”

In a report released yesterday, NBC referenced the family’s history as a fundamentalist Mormon group with a sordid history. The reported noted Ervil LeBaron, Goldberg’s uncle, who formed his own church and had 51 children with 13 wives.

According to CNN, a former Mexican Foreign Minister said the family had frictions with cartels or neighboring communities over water rights, and that the family may have been targeted.

Goldberg said she doesn’t think any of that is true, and that what happened to her family would have happened to anyone traveling in that area.

“I’ve been on those road before,” she said. “It’s beautiful scenery, but people - even tourists - don’t travel at night anymore, just for their own safety, because of the cartels. Something’s got to be done.”

Goldberg said when she lived in the community, you could leave your home at all hours of the day and night and meet nothing but smiling, friendly faces.

Ten years ago, a member of the LeBaron family living in Chihuahua was abducted by suspected cartel members and returned home unharmed after one week, according to CNN.

His brother, Benjamin LeBaron, became an anti-crime activist shortly thereafter. But he and a brother-in-law were killed two months later, CNN reported.

Goldberg said she is still trying to process the events of Monday, and has no immediate plans to visit her family in Mexico anytime soon. She does hope that those responsible are brought to justice as soon as possible.

“There was no reason for this senseless act,” she said. “There’s no reason it should happen to anyone, and I hope this helps bring attention to the local Mexicans who have suffered similar atrocities at the hands of the cartels.”