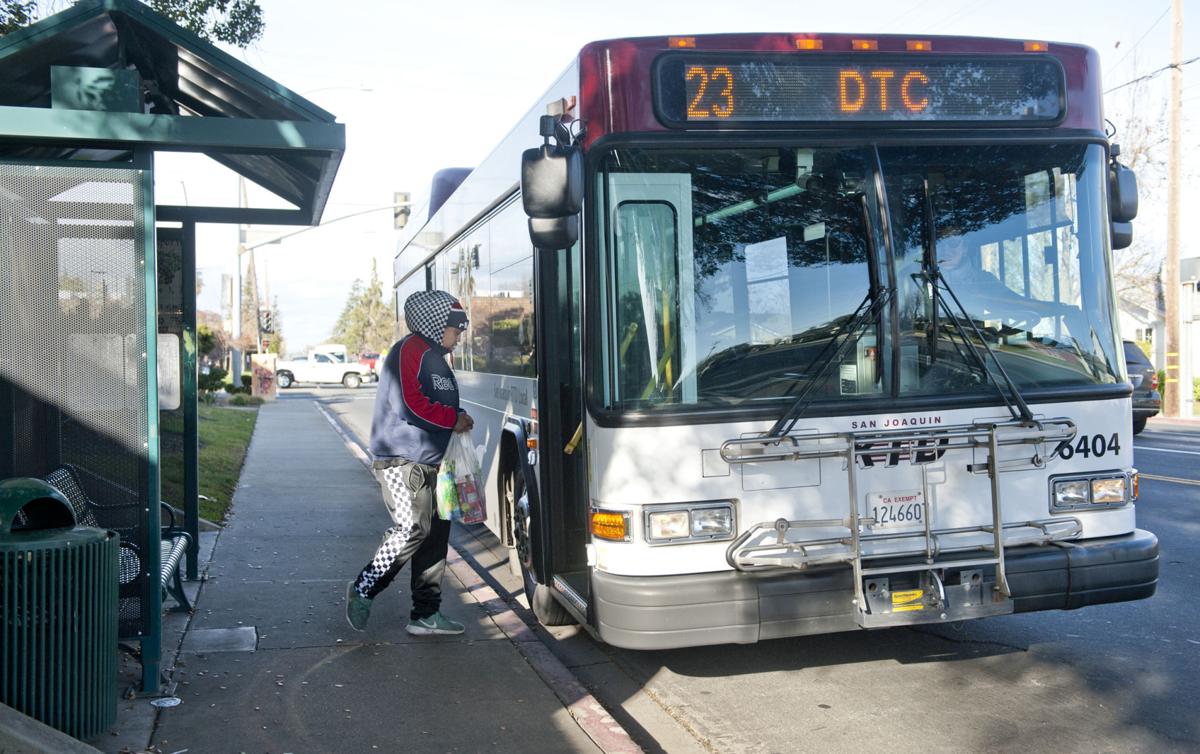 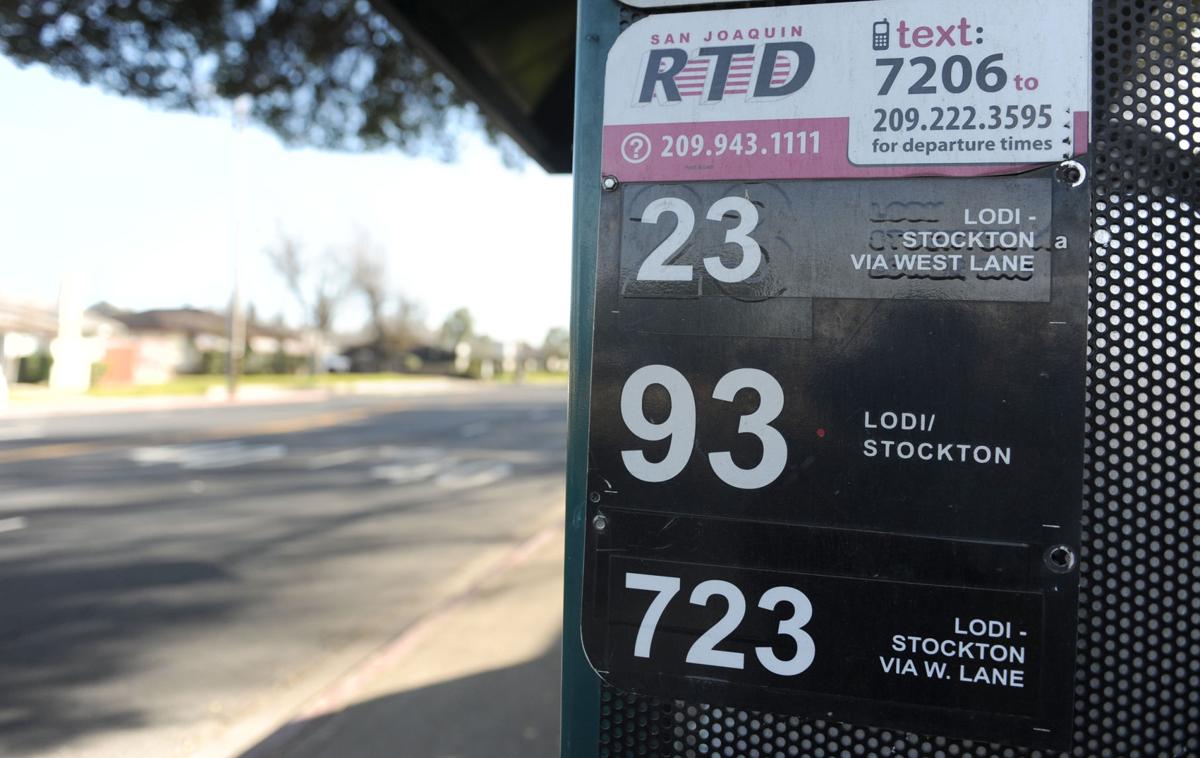 For Stockton resident Lonia Clark, the intercity bus program has become a lifeline. In the morning she takes the 23 to get to work in Lodi. She, like the 1.5 million Californians who rely on public transportation to get to work each day.

In California, the average price of gas has climbed to $4.18 per gallon, while around the country the national average sits at $2.65. With the cost of living continuing to soar, many in California have utilized public transportation to reduce out-of-pocket expenses.

“If they cut this bus, that’s more money that I have to put from my pocket to pay for gas,” Clark said.

For those reliant on the San Joaquin Regional Transit District intercity routes, the surety of public transportation are left in the air as RTD discusses the possibility of scaling back its routes, which includes eliminating its intercity bus program — a series of routes that connect residents of Lodi, Escalon, Manteca, Tracy, Lathrop and Ripon to Stockton — to mitigate their budgeting crisis.

On Friday, RTD staff and board members will discuss the future of the intercity bus program that connects riders throughout the county, to Stockton venues.

This follows after RTD staff released their Friday agenda Monday afternoon, which included a public hearing portion that focused on the intercity bus program, a move that caught Lodi Transportation Director Georgia Graham off guard.

“The San Joaquin Council of Governments has gotten more involved (with this) and has facilitated discussions between the different agencies to streamline communication and develop a solution. Everyone agreed to this with the exception of RTD,” Graham said.

Despite Graham’s claims, Jean Foletta-Morales, RTD Chief of Marketing and Communications said RTD is and has been committed to establishing collaborative communication as they navigate its budget crisis.

Since 2017, RTD has reportedly seen a decline in fare revenues caused by a decline in ridership for intercity routes. RTD staff believe the drop is caused in part by a dip in enrollment at San Joaquin Delta College’s Stockton campus, alternative transportation options including Uber and Lyft, and an improving economy that has enabled people to purchase cars, according to the RTD Comprehensive Annual Financial Report.

For three years RTD has allegedly met with municipalities and stakeholders to inform them of their fiscal decline, in the hopes of receiving financial support from cities to fund the bus routes.

“I have to answer to my boss and my boss has to answer to the city manager. I can not go to either requesting more money, without the data to support why they need the funding,” Graham said.

According to Graham, RTD was not able to provide the city with financial metrics that proved RTD was spending more money for intercity routes than it was generating.

RTD financial reports from 2017-18 highlight the continued trend of decline in its annual revenues. In addition to bus fare, which has continued to decline, RTD has relied on Measure K funds —a voter-approved half-cent sales tax for transportation projects in the San Joaquin region— to keep the intercity busing program operational.

Despite recent figures, City Manager Steve Schwabauer said the city has previously struggled to procure financial data and ridership metrics from RTD, which has hindered past discussions.

“RTD has been demanding more money for a long time, but they have not been transparent about their account customers. We have been asking for more information, not to be pejorative, but we did not have the information needed to extend the cost to our ratepayers,” Schwabauer said.

Before a final decision is made RTD, staff must receive approval from the RTD board, Foletta said. If the board approves eliminating the intercity bus program, bus routes will continue until June 30.

“We are poised and prepared with a plan if RTD decides to discontinue the program,” Graham said.

According to Schwabauer, the City of Lodi could expand its routes to include stops in Stockton.

“The Grapeline can provide our residents with the services they need. With the given Measure K funds, we can take that money back (that is given to RTD for the intercity bus program) and invest it in our transportation system and provide services to the residents in our community,” Schwabauer said.

For people like Clark, the prospect of extending the Grapeline could spell out a future uncertainty for intercity riders that rely on the convenience and affordability of a single public transportation source.

Where: Downtown Transit Center Board Room