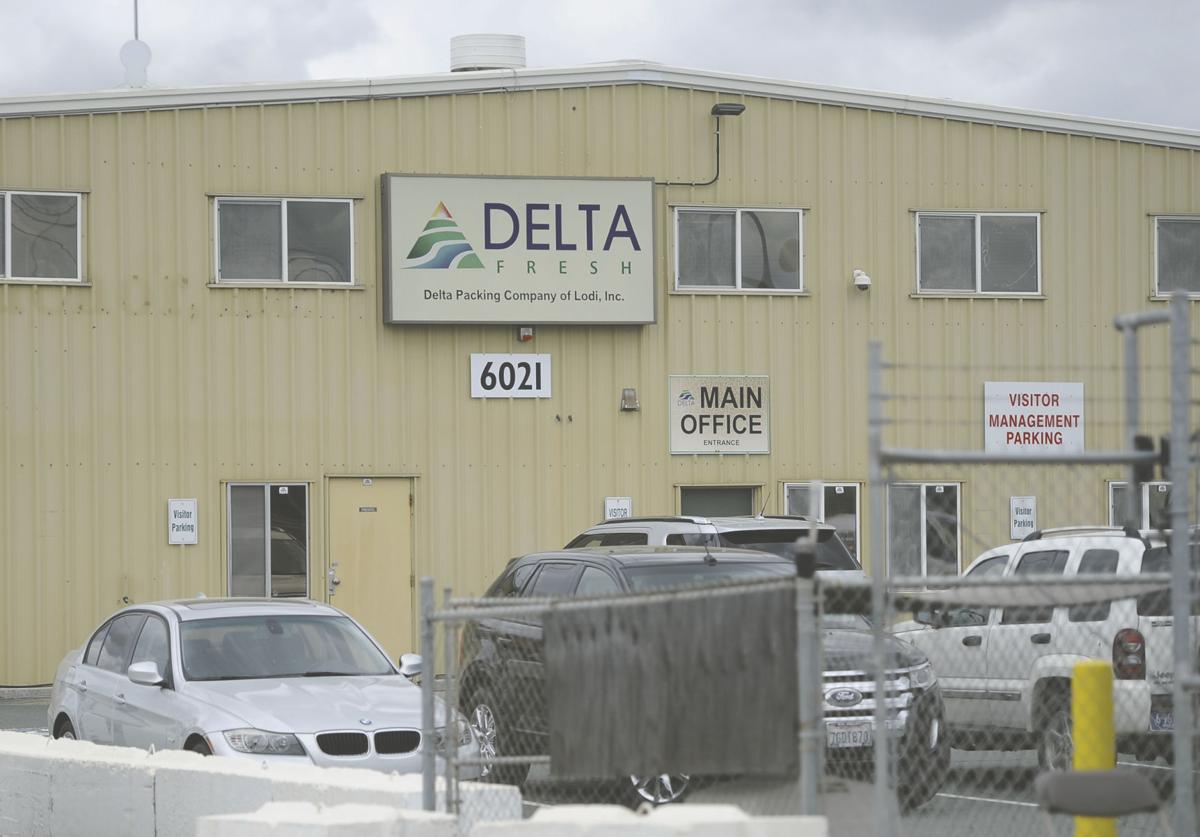 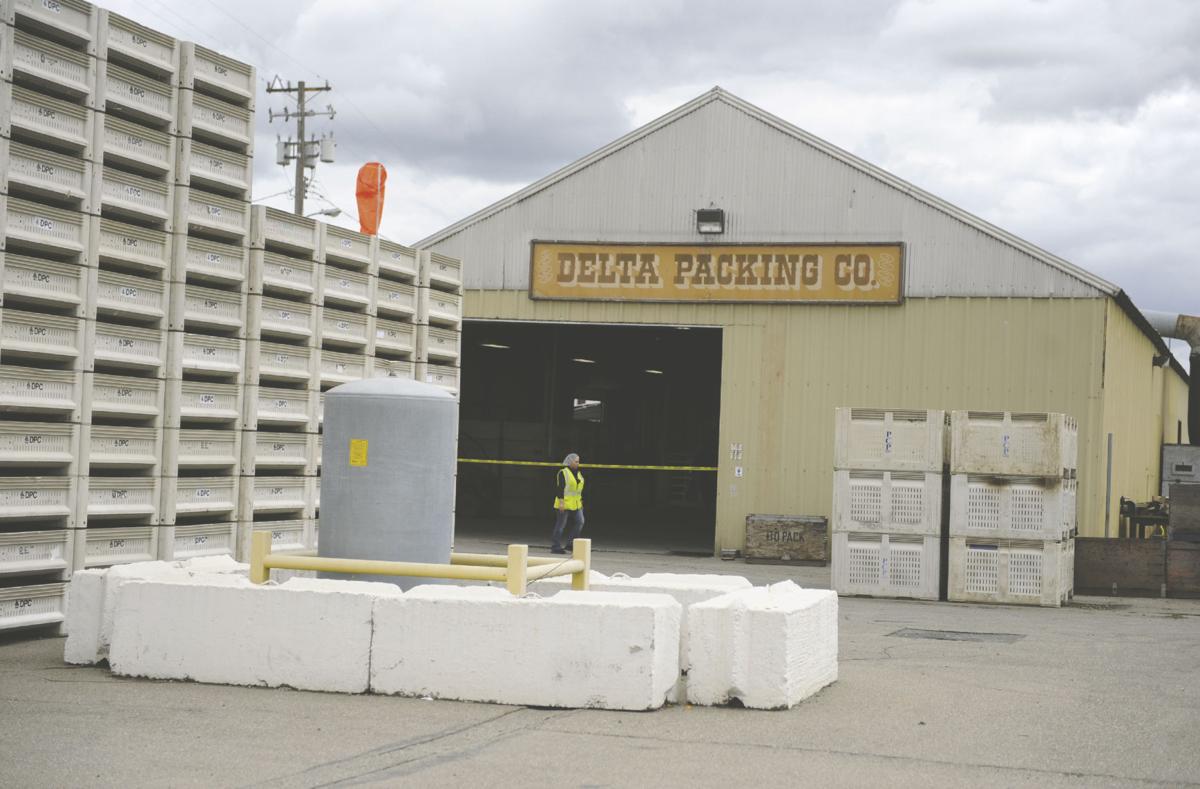 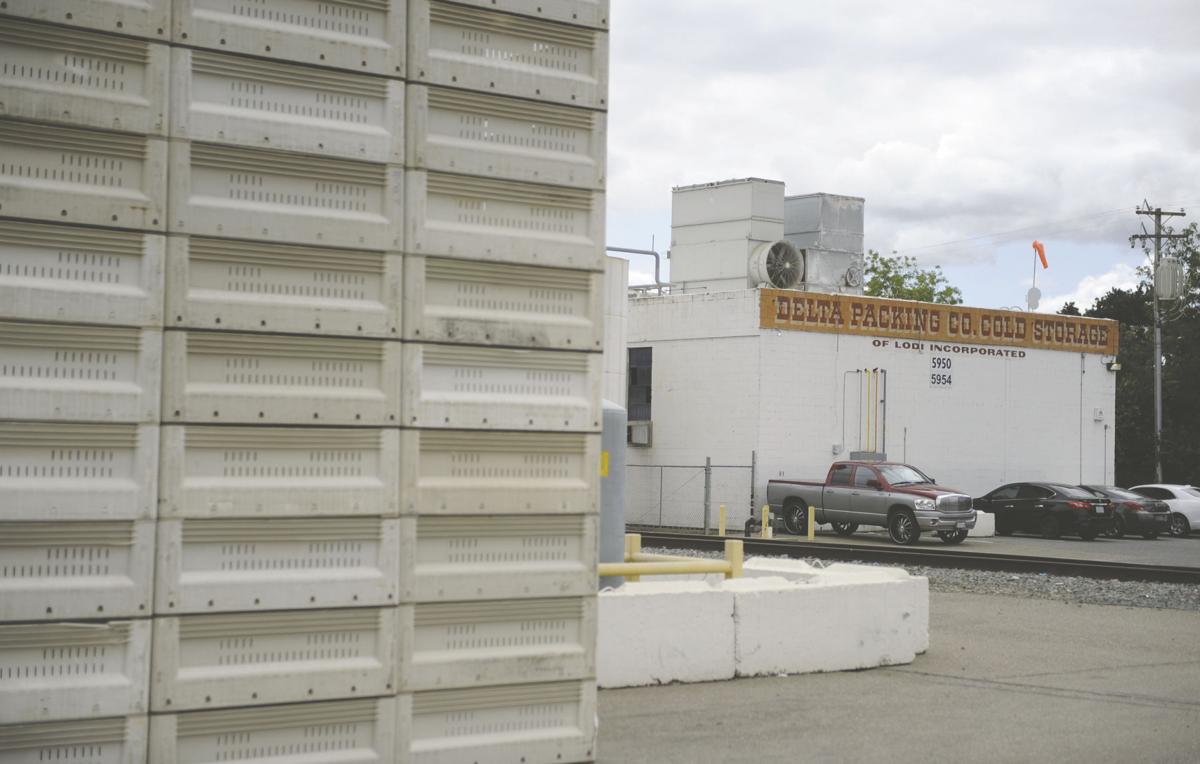 An ammonia leak at the cherry packing facility at the Delta Packing Company on Tuesday night is believed to have caused the death of 60-year-old Lodi resident Surjit Kaur Basra.

The California Division of Occupational Safety and Health — known as Cal/OSHA — was notified about the gas leak at 6:45 p.m. Tuesday, according to Annamarie Costamagna Reeves with Delta Packing Company.

“The appropriate agencies were notified about the leak once it was reported,” Costamagna Reeves said.

Costamagna Reeves said Delta Packing Co. followed its emergency procedure after the leak was discovered and is assisting in the investigation.

Basra, along with five other employees, were sent to a hospital for medical care. All were hired through the Salinas Farm Labor Contractor.

Following Basra's death, the other five employees have returned to work.

Since Basra's death did not occur at the packing facility, local authorities are investigating her death.

In a statement, CAL/OSHA stated that it has opened an investigation with Salinas Farm Labor Contractor and Delta Packing Co.

“As far as Cal/OSHA investigations, they include interviews with the employer, supervisors, and employees, ... The investigator gathers whatever information they need to calculate and issue any citations for violations of applicable Title 8 workplace safety and health regulations,” read the statement.

If CAL/OSHA recognizes that Delta Packing Co. violated any safety standards outlined in the CAL/OSHA emergency action plan, they can cite the company for general, regulatory or serious monetary penalties.

Once the investigation by CAL/OSHA is completed, employees have the right to appeal the citations. By appealing the citation employees can amend or uphold the penalties or citations if they do not agree with findings made by CAL/OSHA.

In addition to CAL/OSH’s investigation, The San Joaquin Sheriff’s office has also launched an investigation into Basra’s death.

“This is an open investigation with the sheriff’s department. We do not have any information at this time,” San Joaquin County Sheriff Office POI Andrea Lopez said.

Basra had worked for the Delta Packing for years and was remembered for her diligence on the work floor by Costamagna Reeves.

“She (Basra) worked for us for a long time and she was always a hard worker. My heart goes out to her and I want to extend my condolences to her family,” Costamagna Reeves said.

In an interview with the Stockton Record, Costamagna Reeves stated there was a situation where ammonia was released outside of a packing area.

When pressed further for details about the events that transpired at the packing facility, Costamagna Reeves stated, “We’re working with the appropriate authorities and the situation is under investigation.”

Delta Packing uses ammonia during the refrigeration process for its cherries.

Both the Center for Disease Control and OSHA have publicized how hazardous ammonia is. Ammonia is a toxic gas that can be fatal if it is inhaled.

According to the CDC website, ammonia gas can cause lung injury, and the liquefied gas for ammonia refrigeration can cause frostbite and corrosive injury to eyes and skin.

The CDC has declared that ammonia gas is a severe respiratory tract irritant.

Costamagna Reeves has been cooperating with agencies in an effort to provide a safe work environment for all of Delta Packing’s employees.

Cal/OSHA is expected to offer the results of their investigation of Salinas Farm Labor Contractor and Delta Packing in the next few months.