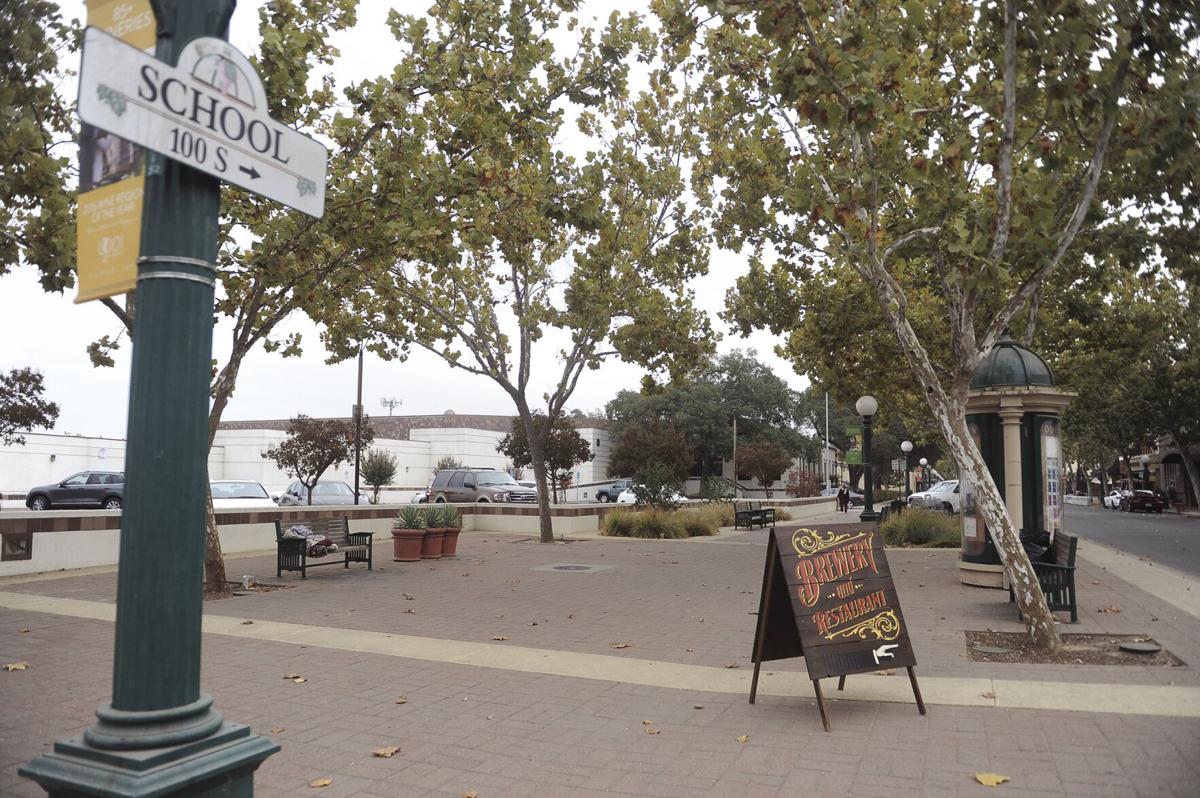 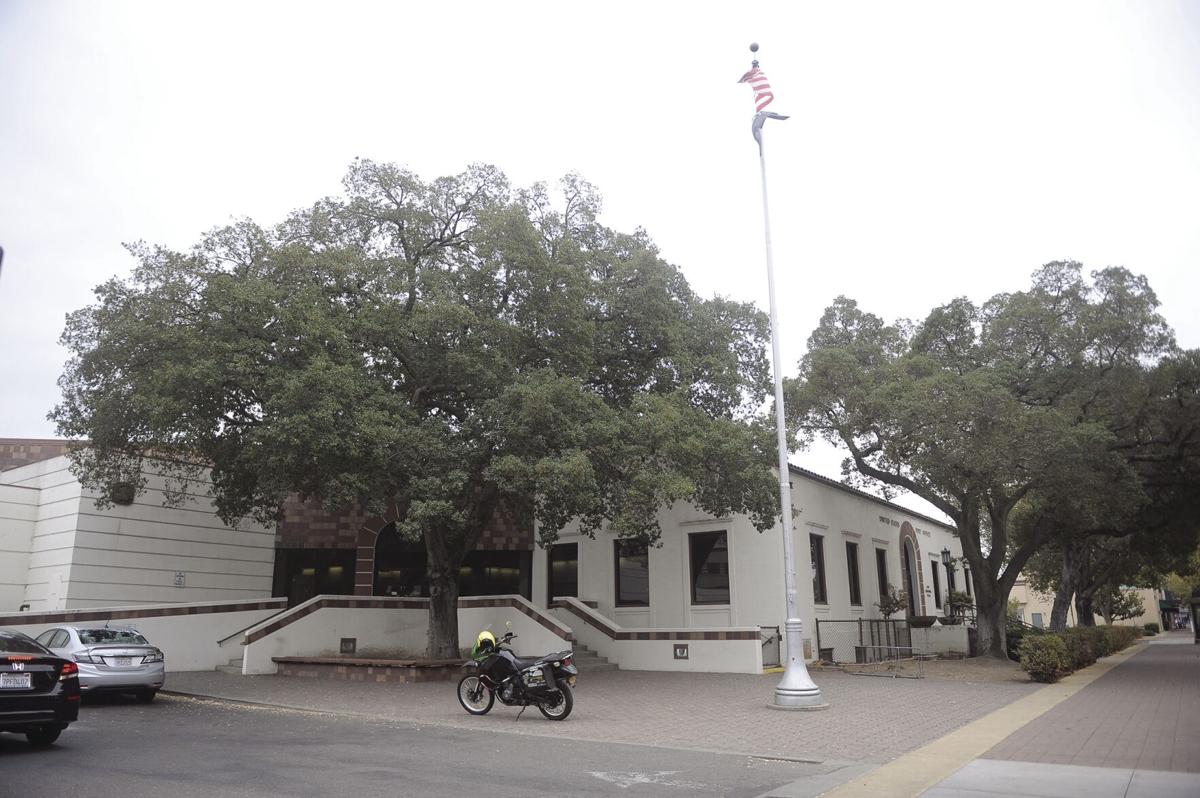 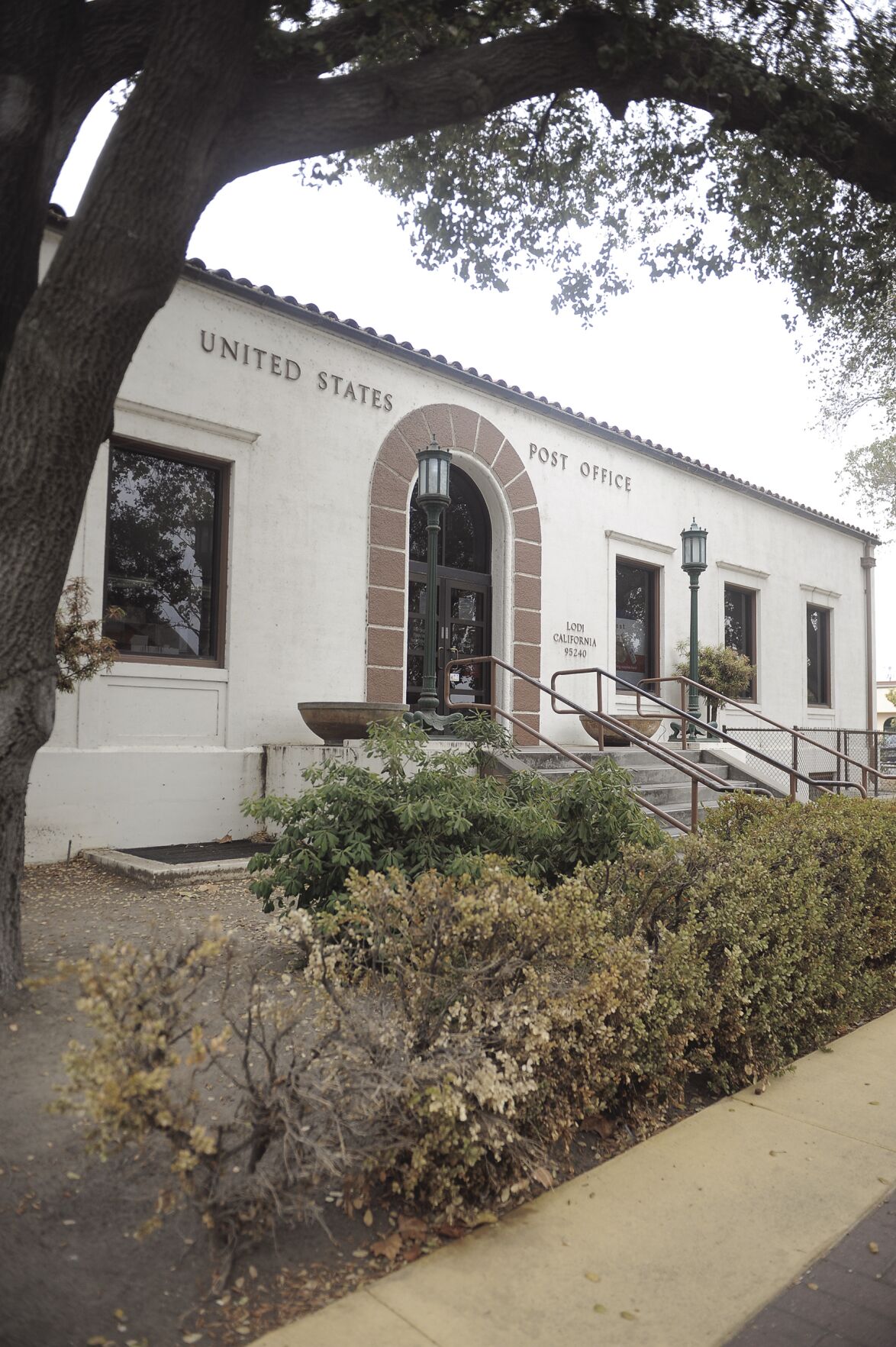 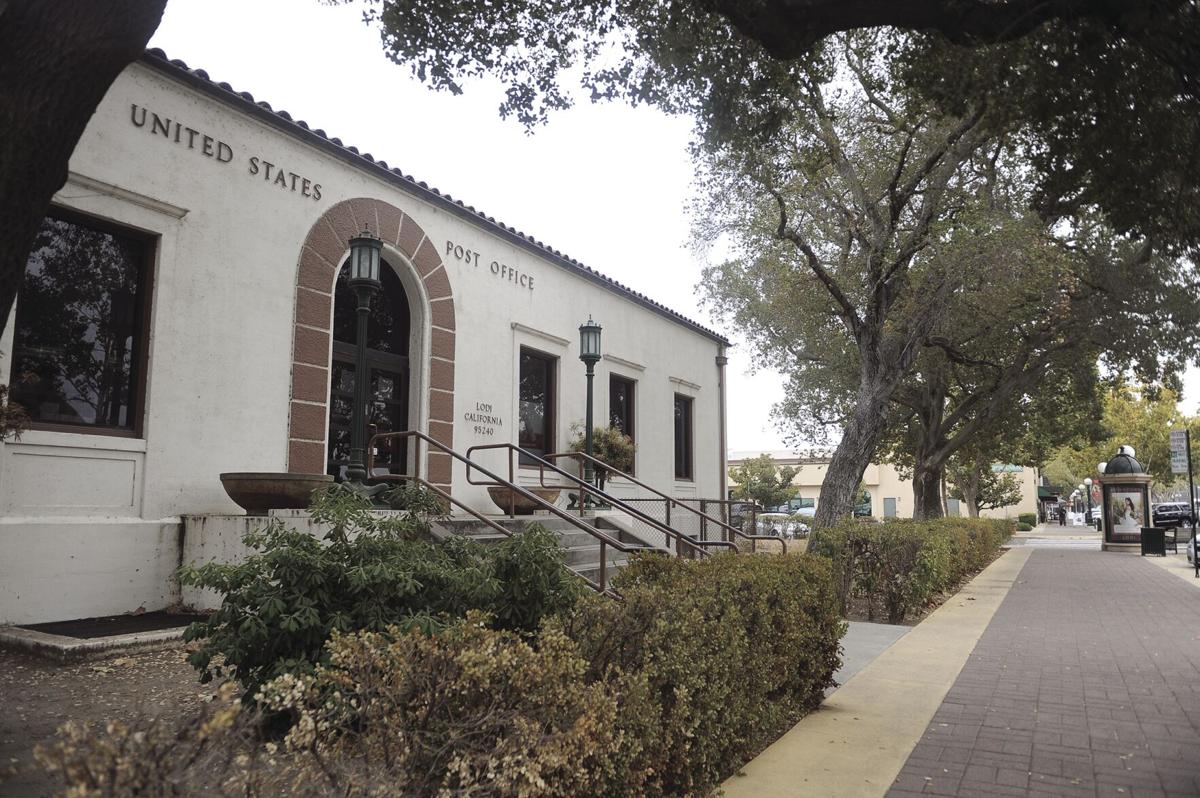 The City of Lodi and a local developer will be reaching out to the United States Post Service in the coming weeks to propose converting the Downtown Lodi post office into a hotel.

The Lodi City Council will consider on its Wednesday night consent calendar authorizing the city manager to sign a letter of intent to assist in developing Post Office Plaza, 120 S. School St., into a hotel.

According to Wednesday’s staff report, Lodi-based Pacific Development Group has approached city staff about the firm’s proposal to relocate the post office to a yet-to-be-determined location in town, retain the historic post office building as a hotel lobby and construct a new hotel and parking garage on the site, according to the staff report.

According to the report, the post office is open to discussing the idea, but would only be interested in an economic development project the city supported.

David Michael, owner of Pacific Development Group, could not be reached for comment.

A new post office location would provide an improved and upgraded facility correctly sized for sorting and processing mail, and provide adequate parking for both USPS employees and customers, according to the letter.

The new post office would be constructed with energy efficient materials and have lower maintenance costs than the downtown facility, and would be located on a main thoroughfare adjacent to commercial centers and new housing.

While no specific location is identified, the letter of intent states the new post office would be situated in an area of Lodi that will see the most growth over the next 20 years.

According to the staff report, the project is in the earliest of planning phases and the city council cannot commit to supporting it unconditionally until the city has performed a required review as the project moves through the approval process.

Because of that limitation, city staff and Pacific Development Group created the letter of intent, which would not commit the city to any course of action other than to support preliminary efforts of the development firm to negotiate a relocation of the post office with the federal government, the staff report states.

Boyd could also not be reached for comment Monday.

Items on Wednesday’s consent calendar may be pulled for public discussion by a city council member or a member of the public. Wednesday’s meeting begins at 7 p.m. and can be viewed at www.facebook.com/CityofLodi.