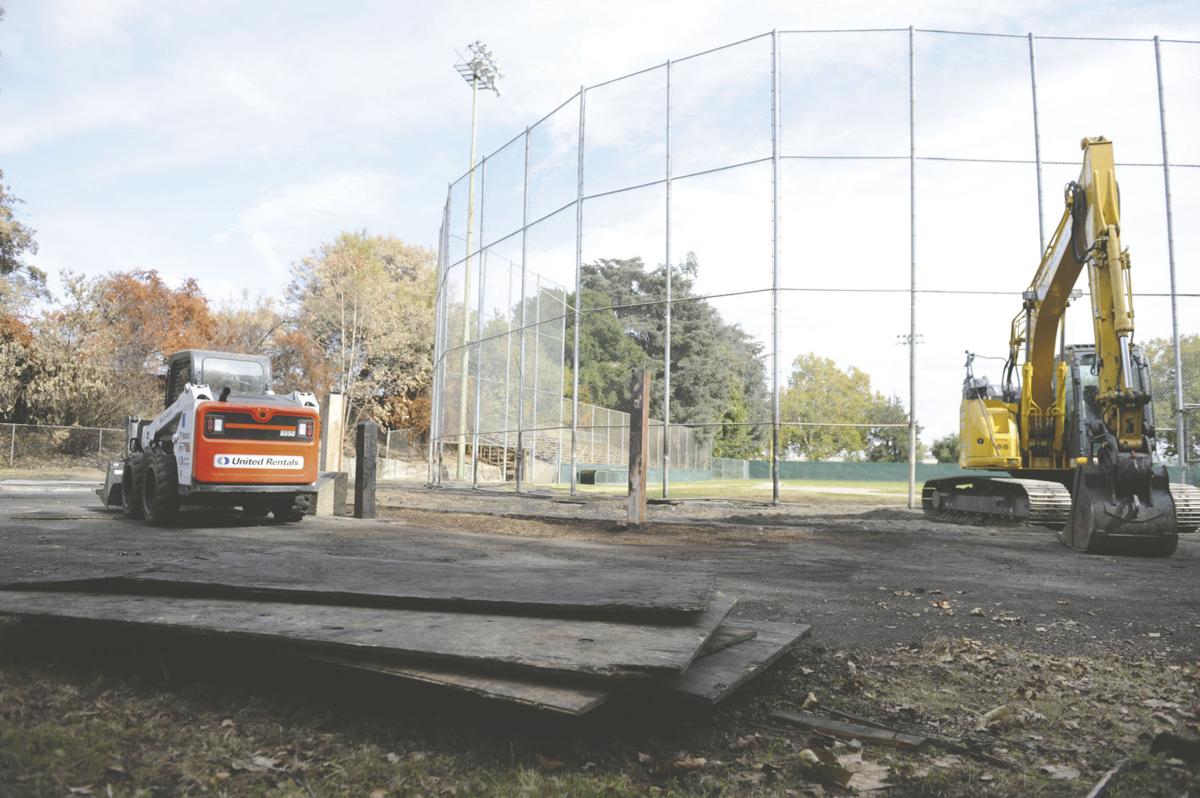 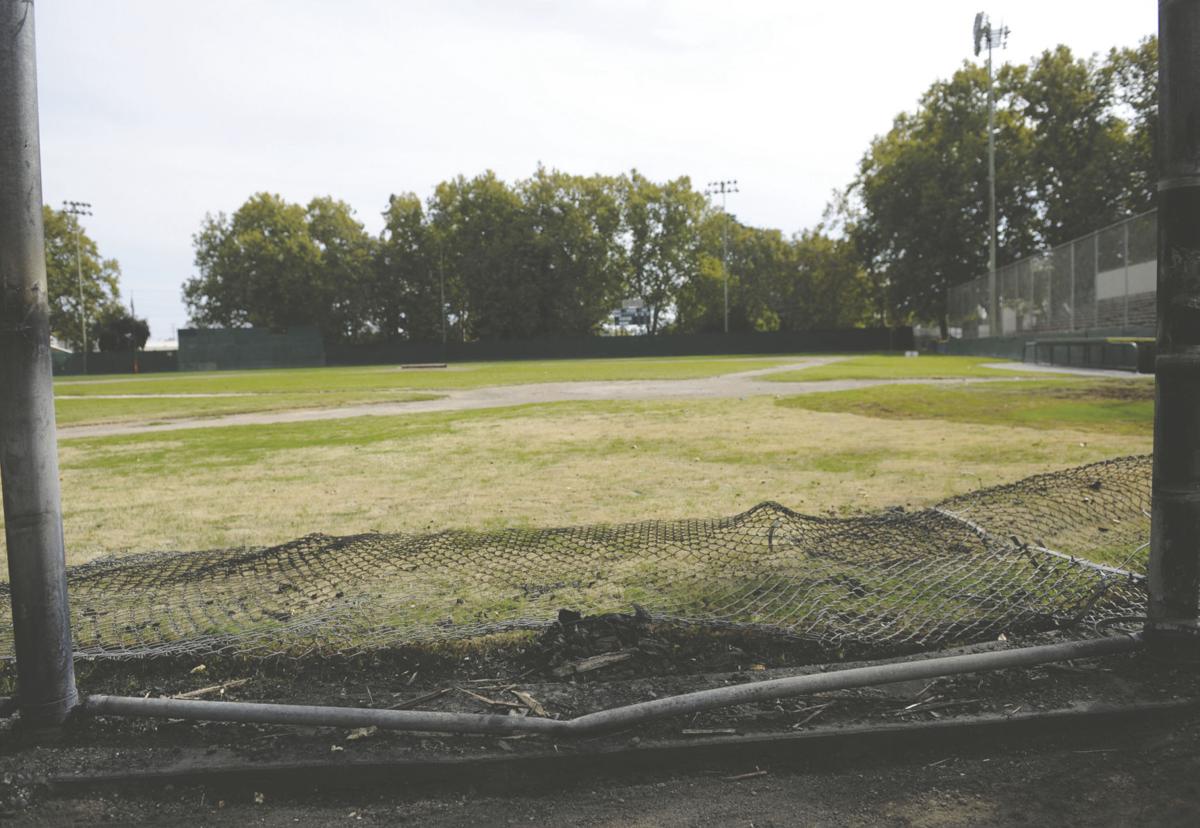 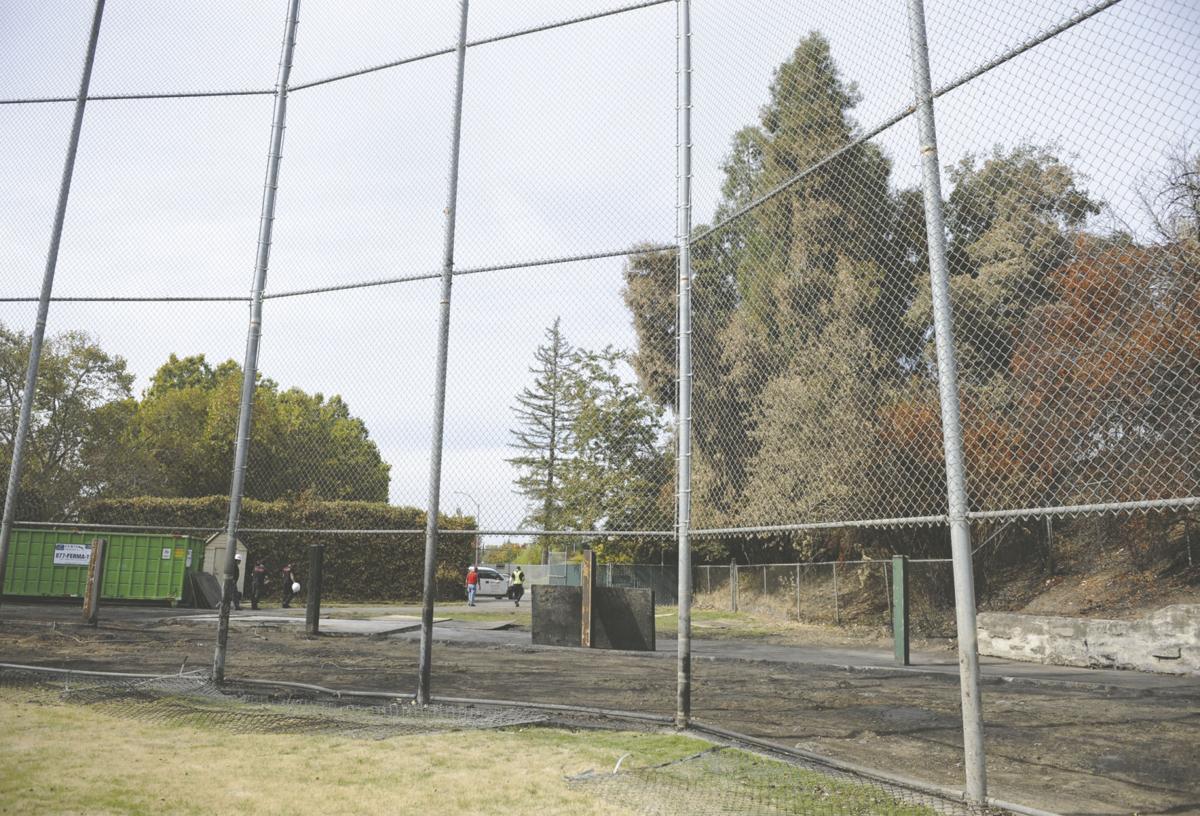 LODI — The Lodi Police Department this week announced that last month’s fire that destroyed a section of Zupo Field may have been arson, and detectives are asking the public to help locate two people who may have information about the blaze.

“We and the fire department haven’t been able to determine if it is 100 percent arson, but it’s unlikely that there were other factors that could have caused the fire, regardless if it was accidental or on purpose,” Detective Michael Hitchcock said Wednesday.

The police department on Tuesday released surveillance footage from an American Legion camera that captures two young boys walking past the building toward Lockeford Street, away from the stadium at the time of the fire, police said.

“We’re just looking to speak with them because they were in the area at the time of the fire and may have seen something that could help with the investigation,” Hitchcock said.

Lodi Fire Department crews were called to Zupo Field, located at 350 Washington St., just before 5 p.m. on Sept. 22 and found the main grandstand, press box and an office engulfed in flames.

The fire was under control by about 6 p.m., the fire department said, but crews remained on scene until about 8 p.m. that evening.

A point of origin had been determined to be in an area behind the Zupo Field sign that welcomes guests into the stadium and closer to the first base side of the grandstands and office, the fire department said.

Built in 1924 as Lawrence Park, the stadium was home to several minor league baseball teams affiliated with the Chicago Cubs and Los Angeles Dodgers, among others, between 1966 and 1985.

The stadium was renamed for Tony Zupo in 1986, who managed the Lodi Guild Wines semi-professional baseball team from 1946 until his death the year prior.

Jeff Hood, the city’s Parks, Recreation and Cultural Services director, said the demolition phase of rebuilding the stadium should be completed by Oct. 18.

“We don’t have any more information from our adjusters, and we’re just waiting for possible insurance costs,” Hood said. “Once we get that we can start putting together a plan for the future and present options to the council.”

Anyone with information about the fire or the two boys is asked to call Hitchcock at 209-333-6871. You can remain anonymous by contacting Lodi Crime Stoppers at 209-369-2746. Those with useful information may be eligible for a cash reward, police said.