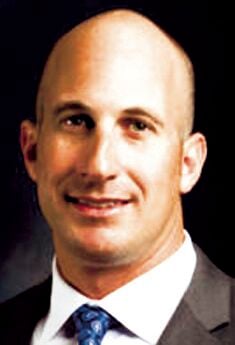 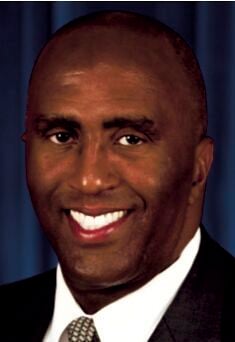 Both Assemblymen who represent San Joaquin County did not respond to inquiries Friday about why they attended a four-day conference in Maui this week while COVID-19 cases are spiking and the governor is asking residents to stay home again.

Flora told the Modesto Bee he had no apology for attending the Independent Voter ProjectÕs policy conference, as it featured a discussion on how to keep CaliforniaÕs various sectors of the economy open during the pandemic.

ÒThe timing may not be great politics, but the work we are doing is essential to helping protect jobs, livelihoods and the businesses which sustain them,Ó Flora told the Bee via text Thursday.

San FranciscoÕs KRON4 news station said a witness spotted Cooper in Maui this week. The assemblyman reportedly told the witness he was in town for a conference and was staying at the same hotel hosting the Independent Voter ProjectÕs event.

CooperÕs office has neither confirmed nor denied whether he was in Hawaii to any media outlet.

The News-Sentinel asked both Flora and Cooper whether they believe their attendance sets a bad example for their constituents, who are being ordered to stay home and refrain from traveling outside the state, and why the conference could not be held in California.

State Sen. Bill Dodd, D-Napa, told Politico this week that Hawaii had done a much better job of controlling COVID-19 than California.

The News-Sentinel also asked Flora and Cooper whether there was a possibility California lawmakers could potentially help spread the virus there.

According to Politico, the Independent VoterÕs Project said Hawaii required visitors to show proof of a negative COVID-19 test within 72 hours of arrival.

The conference began on Monday, the same day Gov. Gavin Newsom moved 27 counties to the most restrictive tier of the Blueprint for a Safer Economy.

It also began three days after Newsom issued travel advisories asking residents not to travel out of state and, if they do, to voluntarily quarantine upon return.