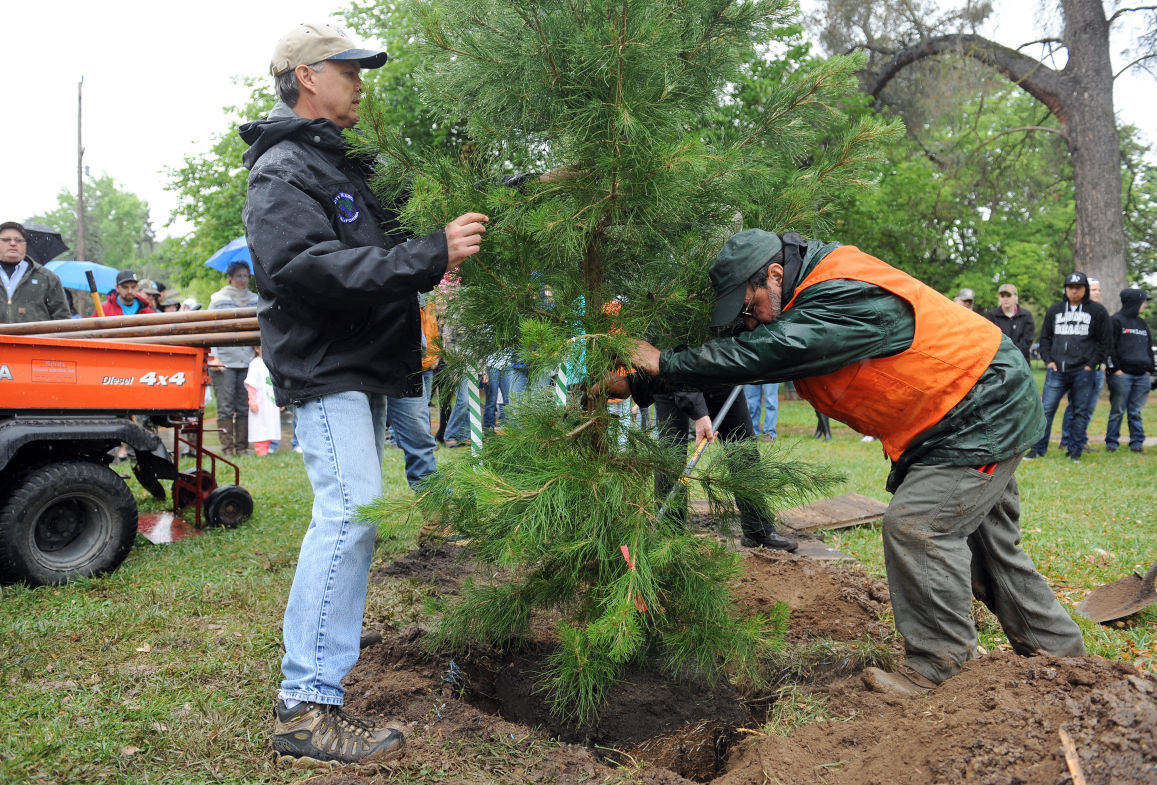 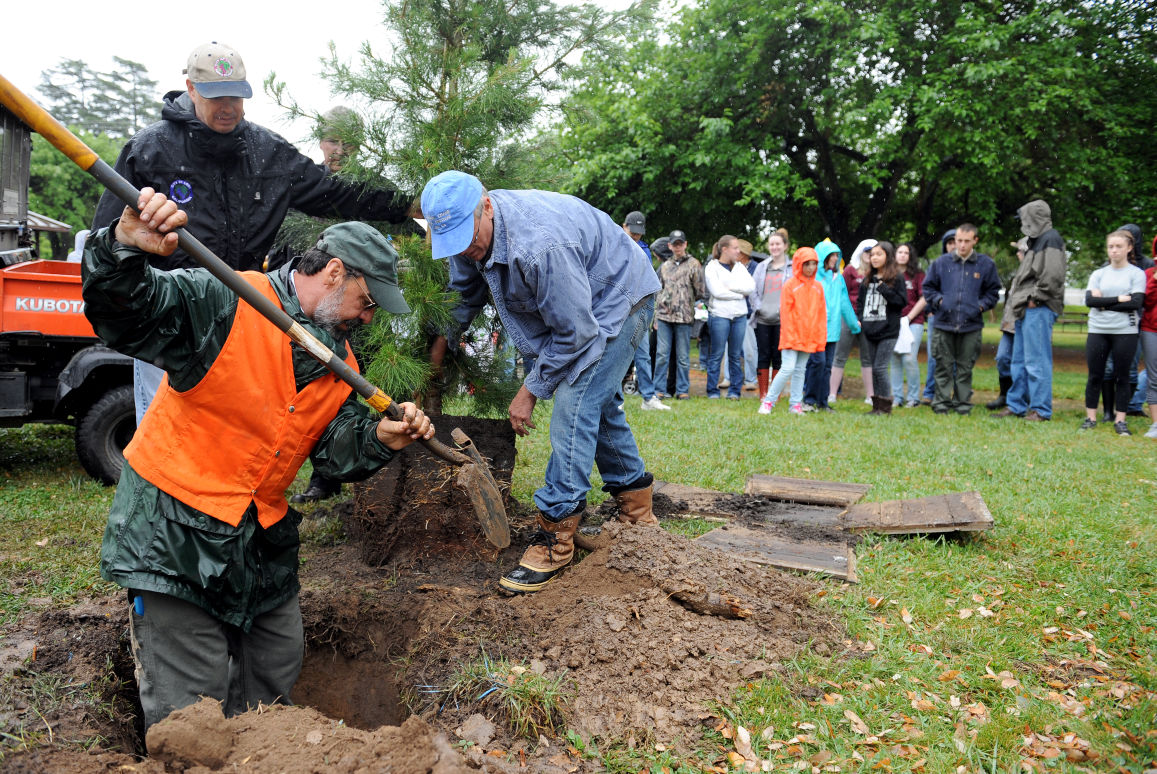 Tree Lodi has been working to improve the city’s urban forest and provide the community with tree education for more than a decade.

Now the volunteer group has taken its efforts a step further and partnered with the city for its memorial tree program and various other projects as well.

“Tree Lodi did a great job developing a positive relationship and a sustainable partnership with the city. So I believe the city saw their benefit in it and we know that this is probably one of the strongest partnerships we have,” Tree Lodi President Steve Dutra. “It aligns with our mission statement and allows us to help the city in whatever way we can, which improves the urban forest but also improves the lovable Lodi statement.”

According to Dutra, Tree Lodi will be responsible for the city’s memorial tree program.

Those interested in planting memorial trees will have to contact Tree Lodi and they would be referred to Dutra. With Dutra, they will be able to discuss where they would like to plant the trees and what species they’d like to plant. Dutra will then submit a proposal to the city and once permission from the city is secured, then the trees can be planted.

“We work with the city as far as getting information on when, where, what kind of tree and then plant it for the customer and maintain it for three years,” Dutra said. “The requester can be involved a much as they want with the planting or as little as they want.

“We’ve had families hold family gatherings. We’ve had releasing of doves. We’ve had customers sing a song or they just ask us to take care of it and let them know it’s done.”

The minimum size for the memorial tree program is 15 gallons and the maximum is 24 inches. The cost is $100 and $350, respectively. The smaller size is more popular, Dutra said. More than half of Lodi’s 28 parks have memorial trees in them. Dutra said in the future he would like to have a map of where all the memorial trees are planted.

In addition to administering the memorial program, Tree Lodi will also be responsible for organizing the city’s Arbor Day celebration next year. The event is slated for Saturday, April 7 at Hale Park.

“That is part of a planting grant that the city received, and we’re going to be planting 165 trees that day, hopefully,” Dutra said.

Tree Lodi is responsible for the community outreach for the project. The main goal of the project is to plant large stature trees at their maturity to sequester carbon to clean up the air. According to Dutra, there are about 500 planting sites in the Heritage District.

“We’re now going through our math and our planting to see where we’re going to plant the trees,” Dutra said.

Tree Lodi is also very active in providing tree education throughout the community, providing information on tree health and updates on its work with the city and local organizations such as rotary clubs, garden clubs and lions clubs.

According to Dutra, the mission of Tree Lodi is to educate the community on the benefits of trees.

Tree Lodi is also very involved with youths in the community.

Next week, Tree Lodi will be meeting students from Larson Elementary School out at DeBenedetti Park, and the students will be learning about the trees throughout the park and they’ll also help with the some low level tree maintenance, Dutra said.

Tree Lodi also reaches out to youths by mentoring Boy Scout projects and partnering with the Lodi Arts Commission to host a poster competition for Arbor Day.

For any questions on Tree Lodi or for a tree consultation contact Steve Dutra at 209-210-0255.