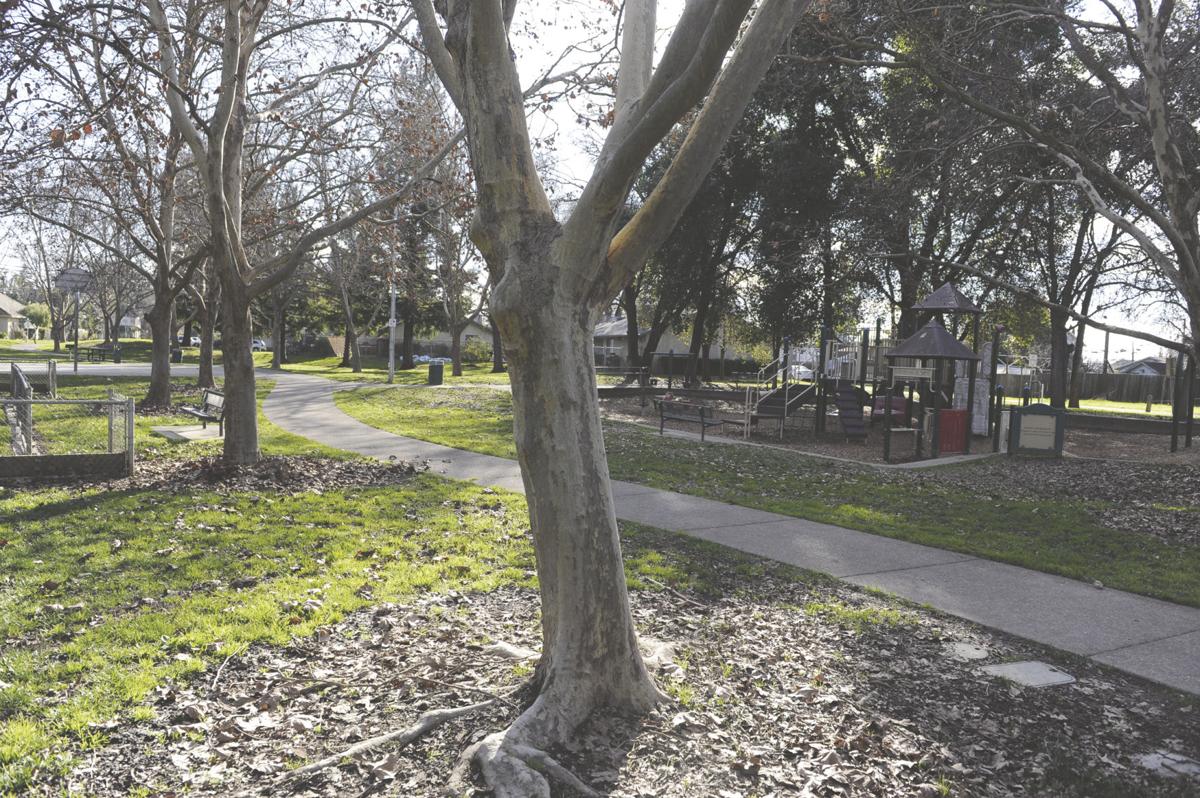 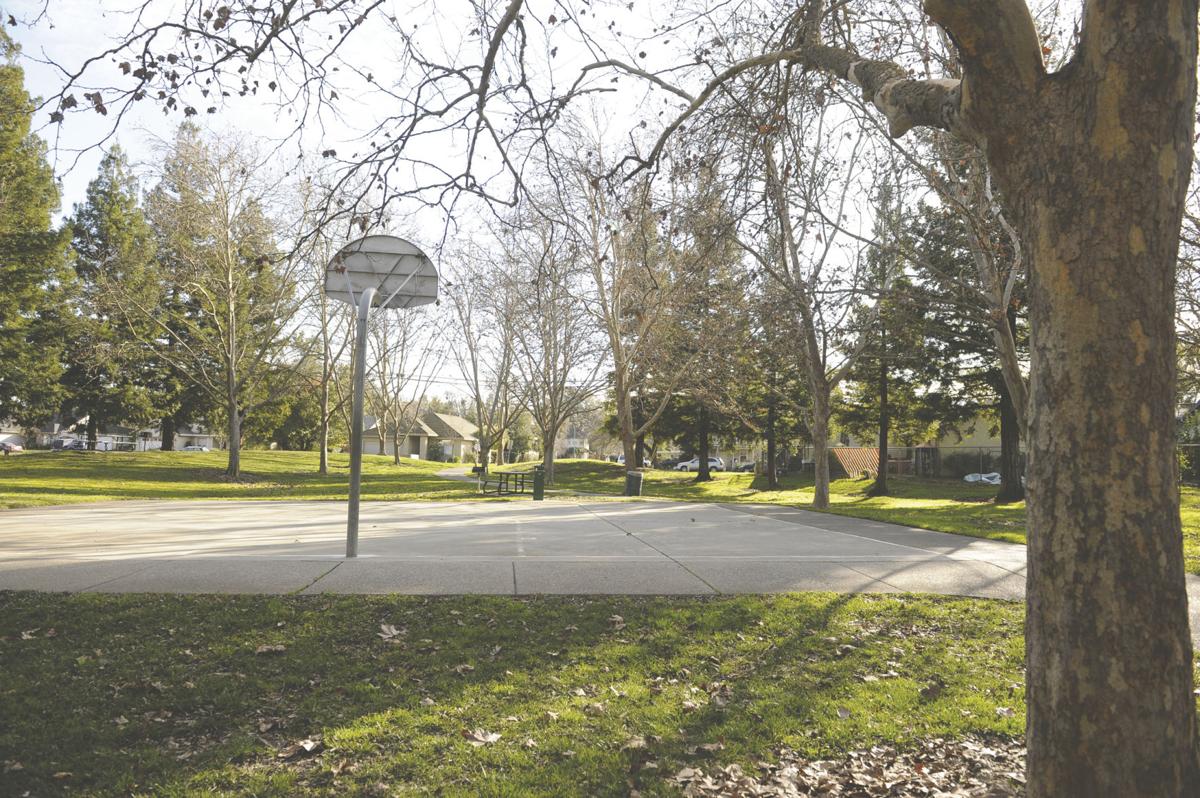 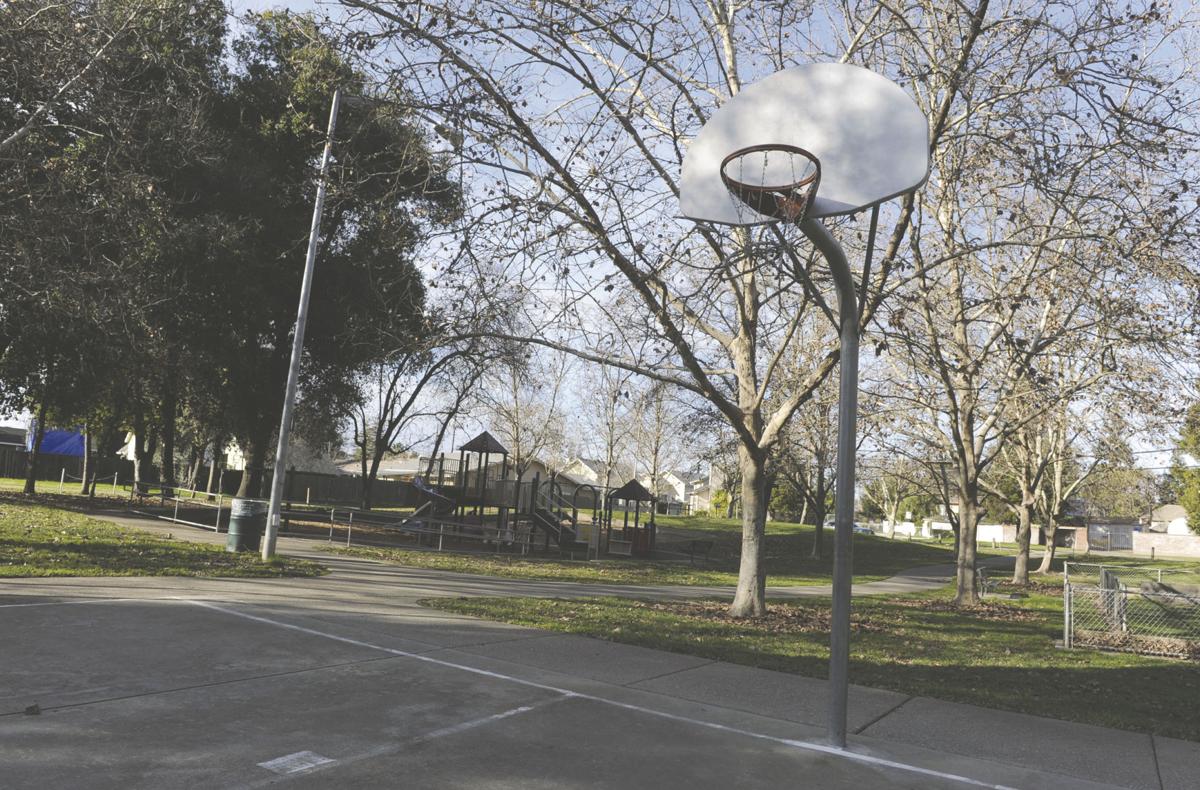 Three decades ago, County Service Area 48 was formed to create a benefit assessment for the maintenance of Woodbridge Community Park.

Funds are generated by assessments placed on each parcel in Woodbridge rather than property taxes, and those funds are to be used specifically for the upkeep of the community park.

However, Woodbridge resident Mary Avanti said many amenities in the park have not been repaired or upgraded in about half a dozen years.

Last May, she said the county Parks Commission was discussing improvements to the Regional Sports Complex in Stockton, and someone in attendance asked how much money was being generated from its use.

It was then revealed at that meeting that the cost to repair the complex was about $600,000, she said.

“My thought was they were using money generated from other parks to offset the costs at the sports complex,” she said.

Avanti was able to obtain a June 13, 2018 invoice for supplies from the San Joaquin County Parks Department, and noticed the county purchased 50 sprinklers and 24 rotors for nearly $1,400 from SiteOne Landscaping Supply.

But, she said only a few of those pieces of equipment were ever installed at Woodbridge Community Park. She said she looked at other invoices and found purchases related to piping and baseball diamonds, of which the Woodbridge park either didn’t receive, or didn’t have.

Avanti said she discussed the discrepancies with the Woodbridge Municipal Advisory Committee, the parks department and its commission, and all agreed the funds earmarked for the park weren’t being used for their intended purpose and that it was wrong.

She said it is unknown how long the department has been using the funds for other purposes.

“Staff’s explanation was that they buy all these things in bulk, leave it on a shelf, and when a park needs it, someone will go get it and take it out there,” Avanti said.

The parks department oversees eight ‘regular’ parks, such as Micke Grove and Oak grove regional parks, and then 12 parks inside Community Service Areas.

County parks administrator Judy Vasbinder said there has never been any co-mingling or misuse of the assessment fees collected from the CSAs.

She said her department does in fact buy supplies in bulk because it is more cost effective when repairs are needed at various sites.

Each CSA has its own funds account, she said, and each gets billed equally when funds are spent on materials.

“Buying in bulk is better in price than it is than purchasing supplies for each individual park,” she said. “When we purchase in bulk, we will charge each location repaired a portion of that bill. So if we have a $1,000 bill, and six sites use a portion of those supplies, we will split that bill six ways and charge each CSA account involved.”

The Woodbridge CSA is assessed about $30,000 a year, she said, and for the 2018/19 fiscal year, the department charged a total of $600 for various repairs and maintenance, which included mowing the grass, replacing sprinklers and the water fountain. Whatever is left over in the CSA account carries over into the next  year, Vasbinder said.

There are only 15 full-time employees available to maintain all 20 county parks, and none are assigned to a specific site, she said. Those employees visit the Woodbridge parks every two to four weeks for routine maintenance.

The department will also make major upgrades like installing new benches and re-striping basketball courts when those repairs are needed at all 20 parks, not when just one park needs them, because of cost, she said.

At times, an invoice will also see allocations to larger regional parks, which Vasbinder said are charged as much as three times more than the CSAs.

“It would cost more to make upgrades to one park, than it would to do all the parks at once and split a large bill six or 12 different ways,” Vasbinder said. “Unfortunately, when Mary sees that the bill for Woodbridge Community Park is less than that of Micke Grove or Oak Grove, her perception is that we’re not maintaining it as much as the others. And that is not the case.”