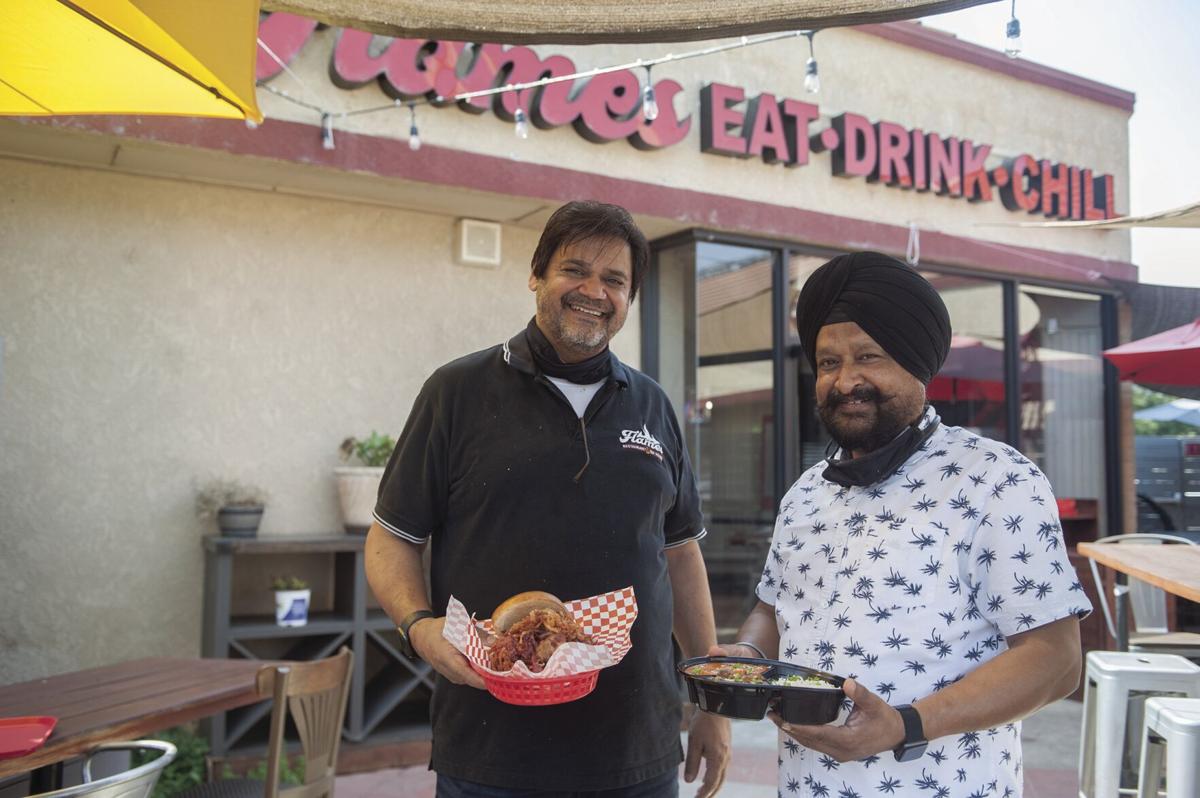 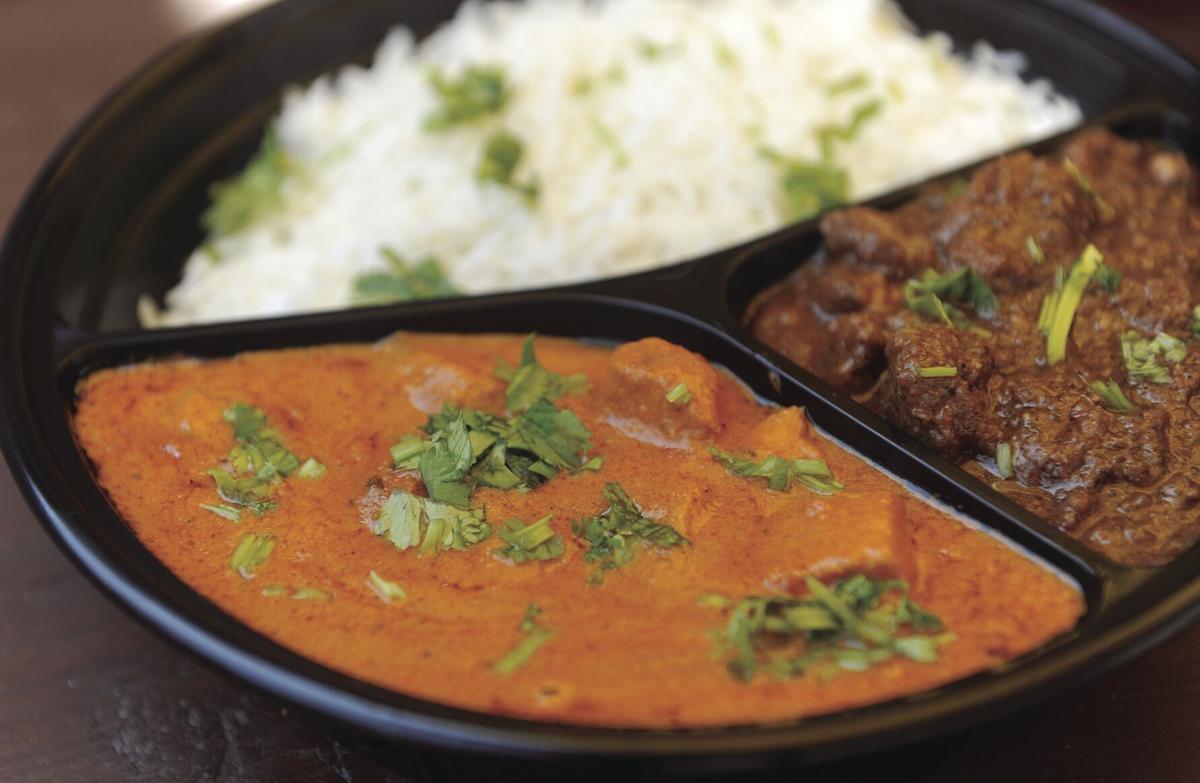 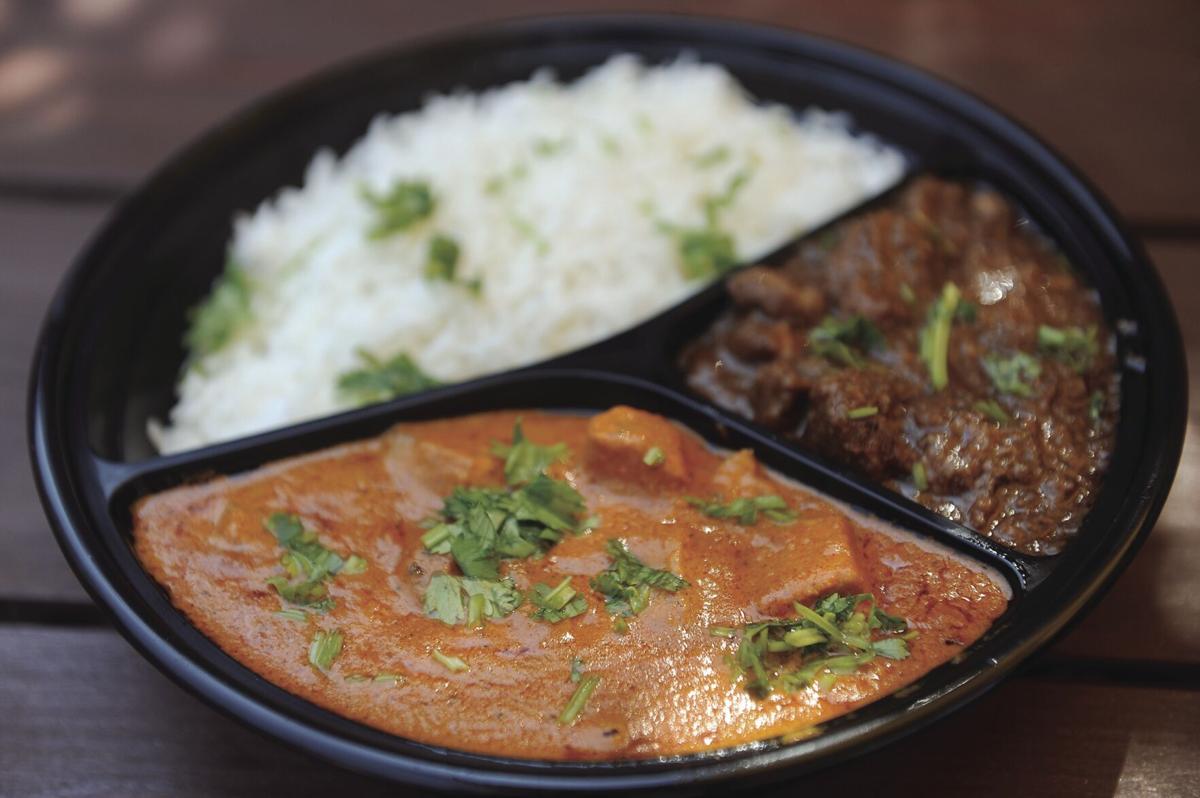 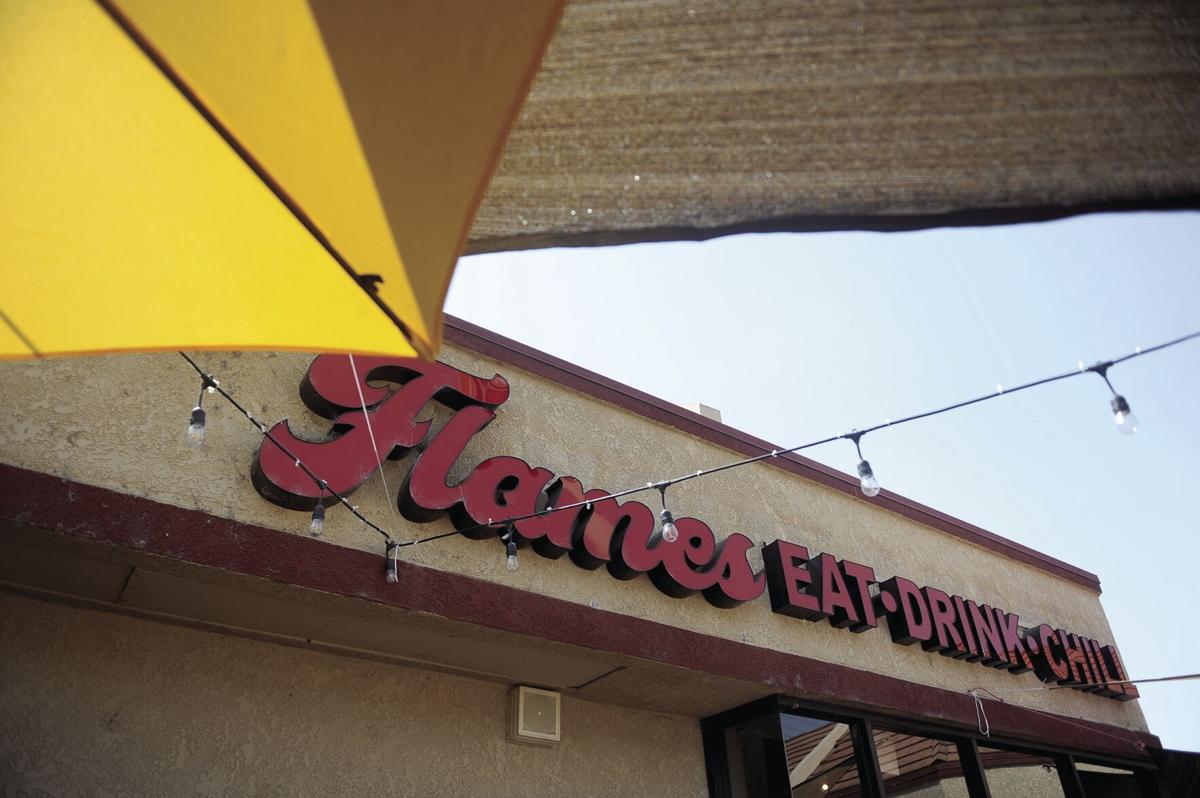 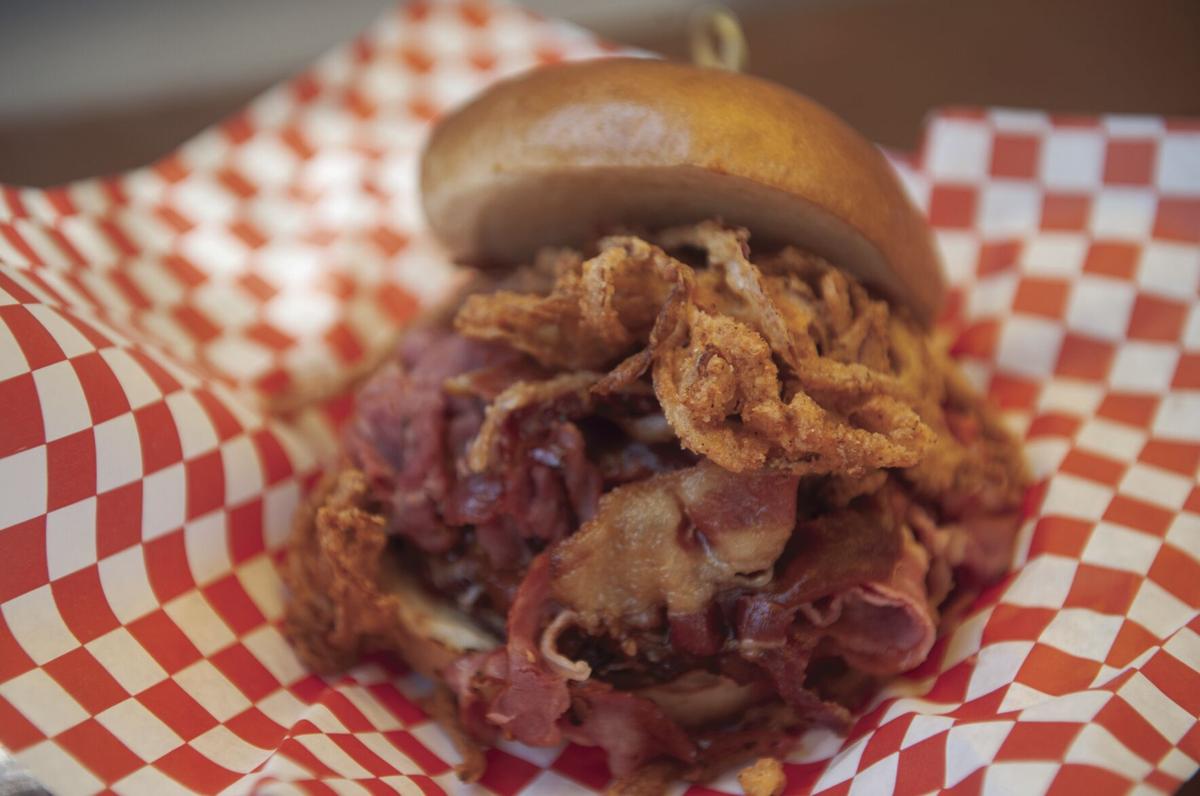 Galt has a new dining option offering up food from two different continents, all in one place. Flames, located on C Street, serves American fare like burgers, sandwiches and several flavors of fries, as well as boneless and bone-in wings in various flavors, and vegetarian options.

The restaurant also serves traditional Indian cuisine, including flavorful bowls with options of one or two entrees — such as chicken tikka, butter chicken or paneer (cheese) tikka — served with basmati rice. Other options include Indian wraps, called “Flames Frankies.” which are served in flavors such as potato, buffalo chicken and paneer tikka.

“There are no other Indian restaurants here, so we wanted to give that a try,” Flames co-owner Tony Mehta said. “We have had an awesome response. People really seem to like it so far.”

Mehta owns and runs the restaurant with two partners, Tony Kalotia and Narinder Aujla. The trio also owns another Flames restaurant in Auburn and a Pete’s Restaurant & Brewhouse in Yuba City.

The partners go back almost 30 years, and Mehta said that as far as the decision-making around the restaurant, it is a family affair. All three are fathers of two, and they receive valuable input from their children, who range in ages from teenagers to mid-20s.

“The name, it was more of a family thing — the kids came up with it,” Mehta said, adding their children also played a major role in creating the menu.

The 3,000-square-foot restaurant and 400-square-foot outdoor patio was formerly Wholey Ravioli, and the owners decided to keep a lot of the decor from the previous restaurant while adding their own touch with a red and grey color scheme. The outdoor patio is fully shaded to keep diners cool in the summer months. The inside dining area, which is not yet open due to COVID-19, has a bar serving wine and beer. Though diners can’t pull up a stool and watch a game at the bar yet, beer is still being served to diners.

Though the timing of opening the restaurant was not optimal due to the pandemic, the three partners couldn’t pass up the opportunity to open up their Galt location.

“It was exactly what we were looking for,” Mehta said. “It was a little uneasy in the beginning, because of the timing, but we’ll get through this. We’re all going through this together and we’ll all get out of it together.”

The restaurant offers ordering online through its website and traditional takeout. The restaurant is also looking into expanding their catering.

“It will be easier once things open up, because of course right now, you can’t have big gatherings,” Mehta said. “So everything is pretty much up in the air.”

Despite the difficult times, he is optimistic about the future. Mehta and his business partners are doing what they can to support their communities. They have donated more than 2,000 meals to hospitals in Auburn and Yuba City during the pandemic, he said.

“We wanted to be there and appreciate all the doctors and nurses are doing for us. We just wanted to pass our appreciation on to them. (It is) much deserved,” he said.