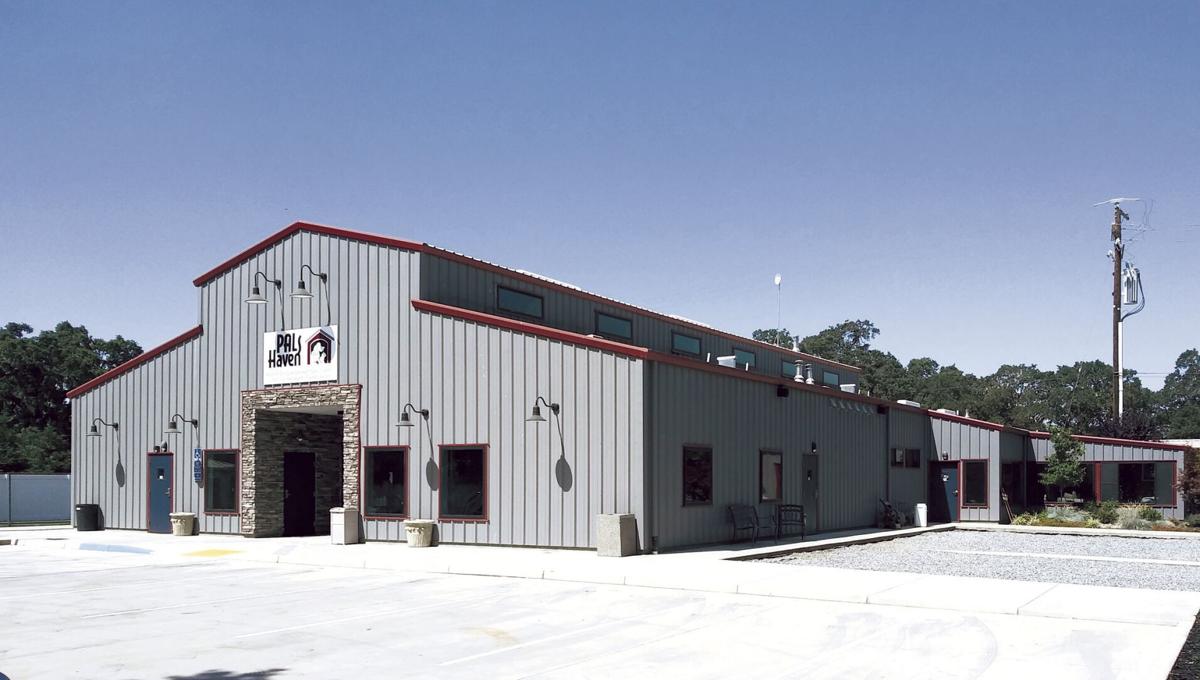 The PALS Haven will open its doors to the public next Tuesday after seven years of planning. 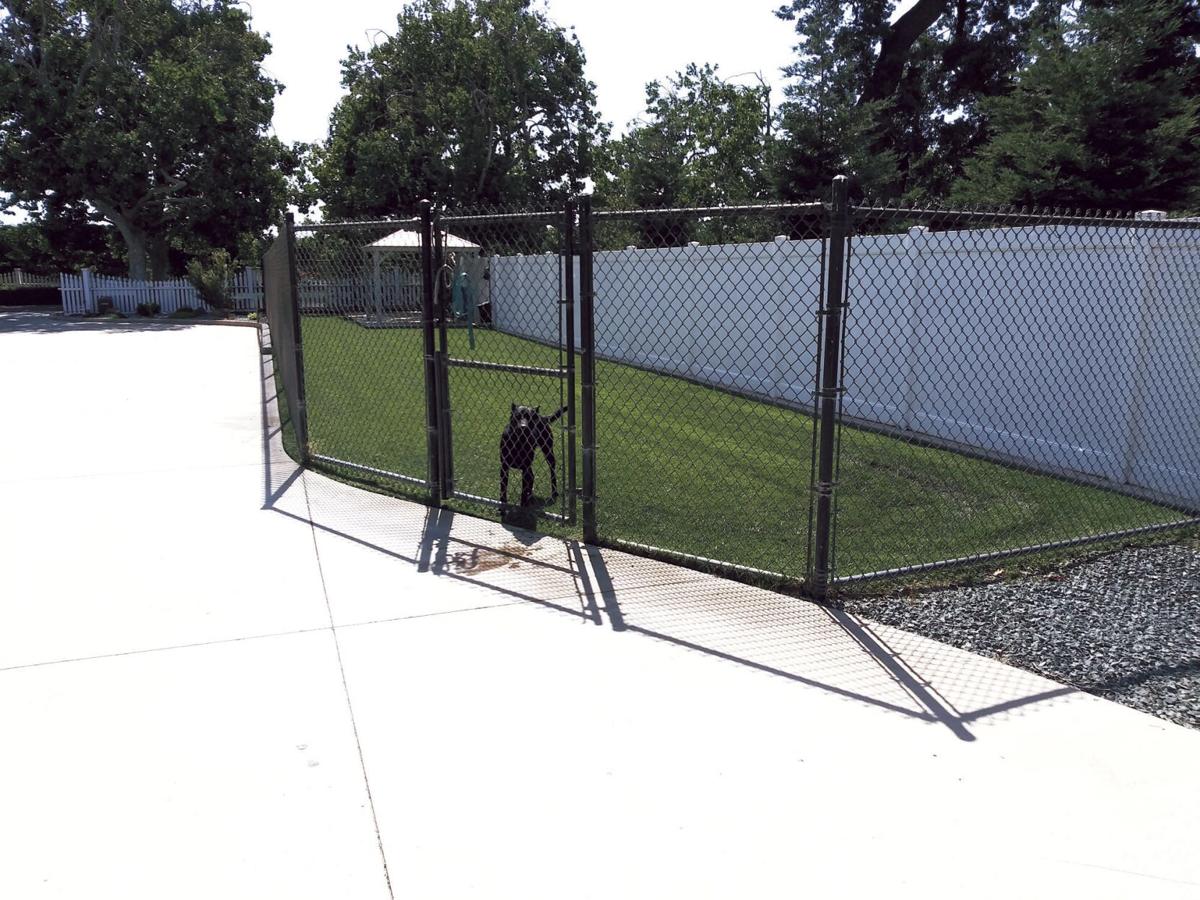 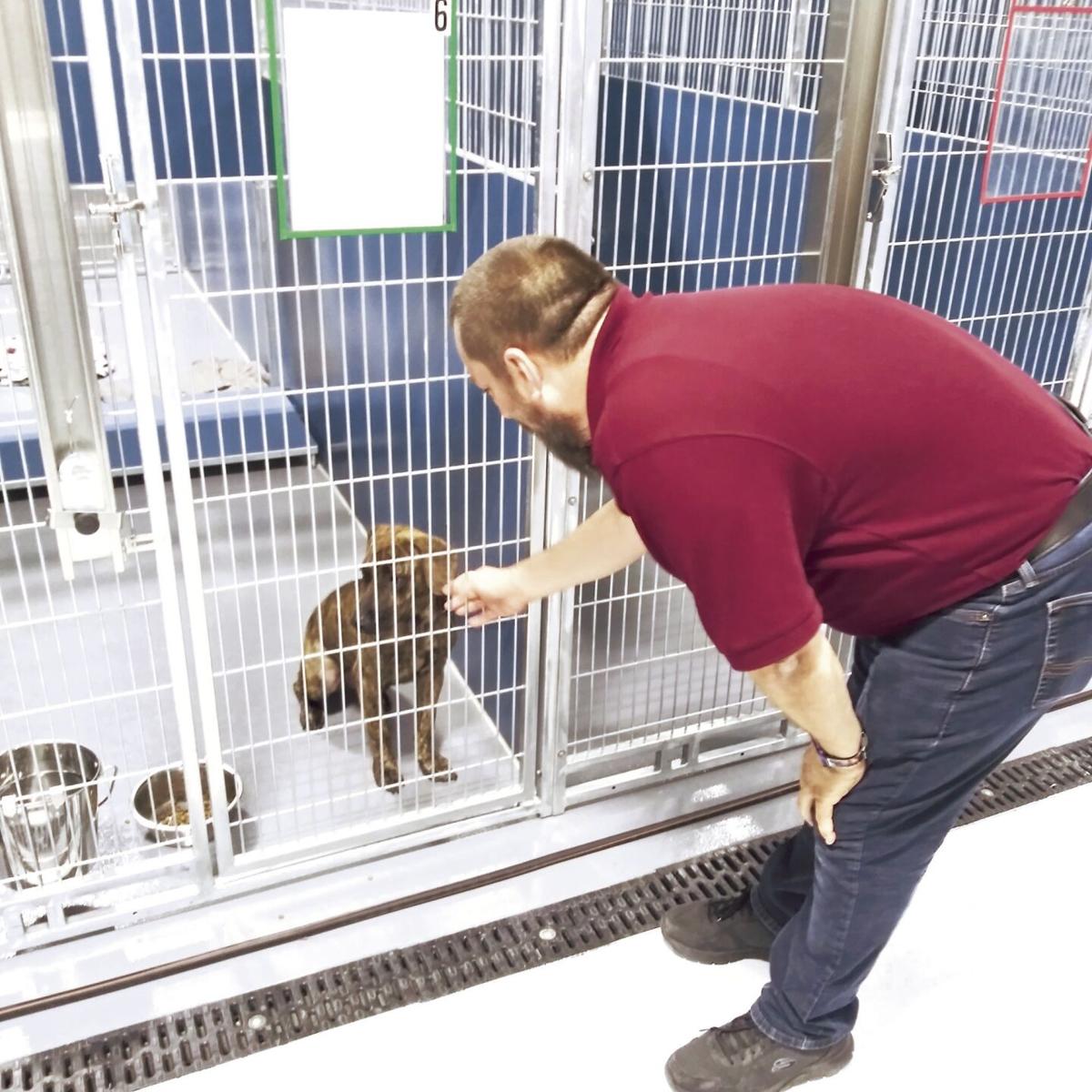 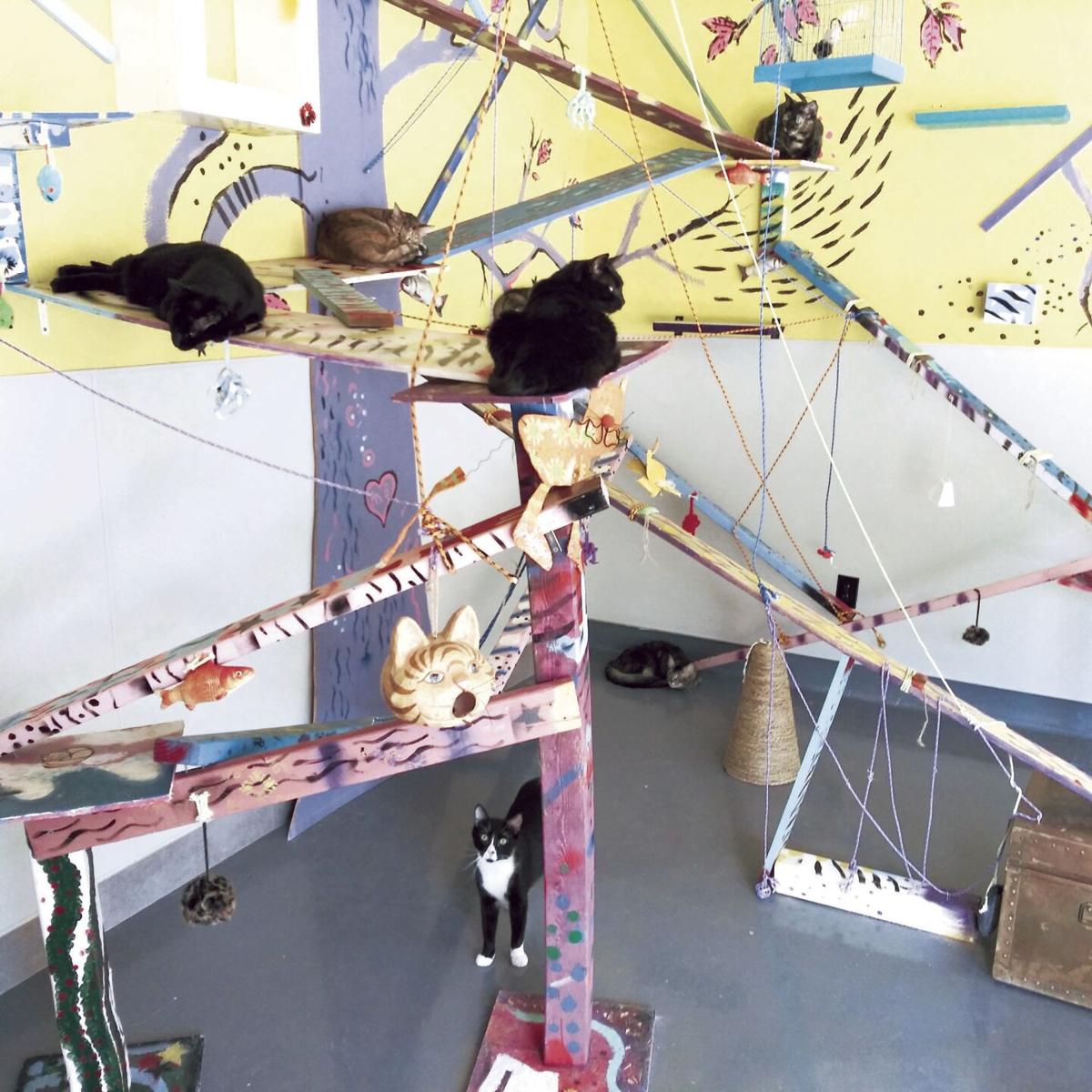 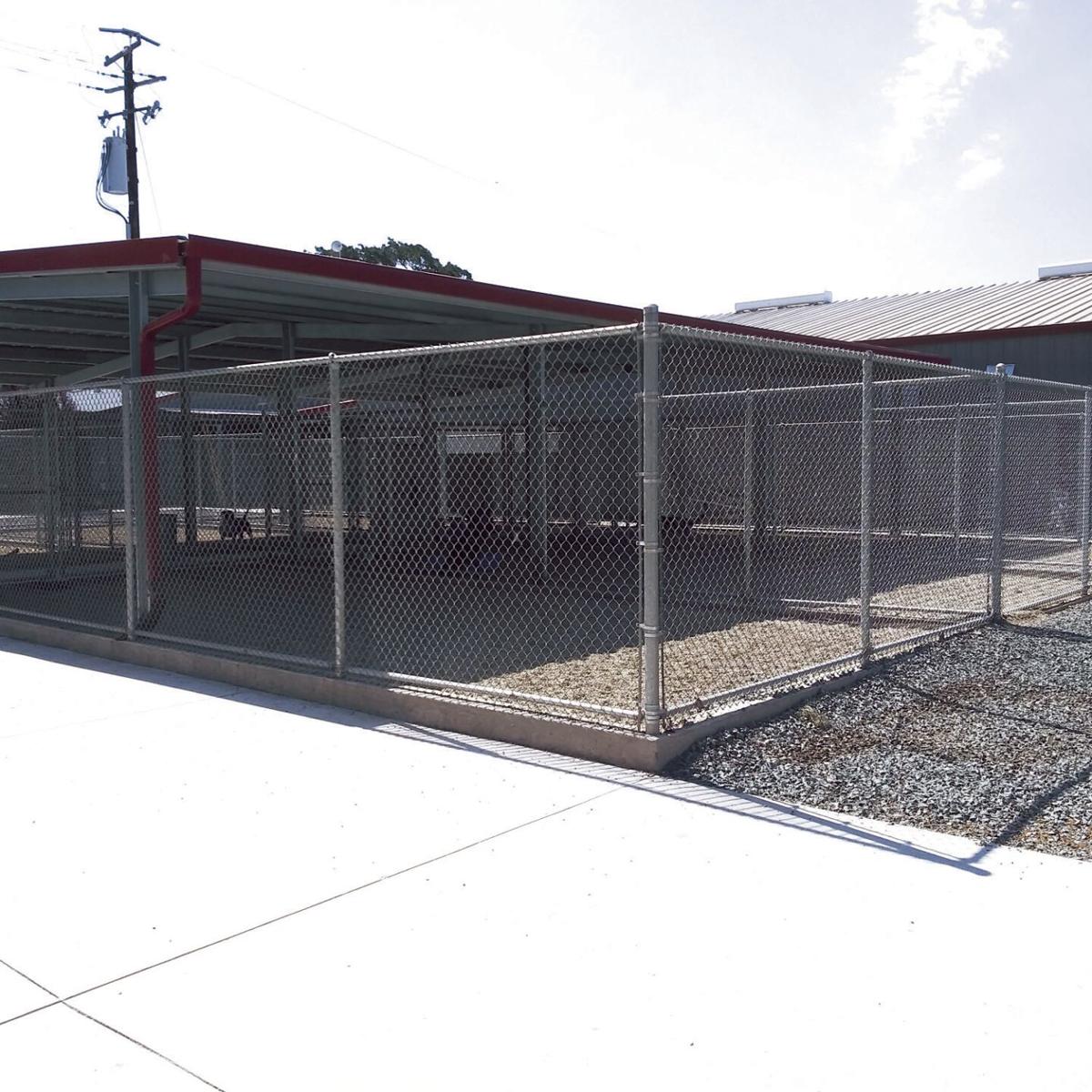 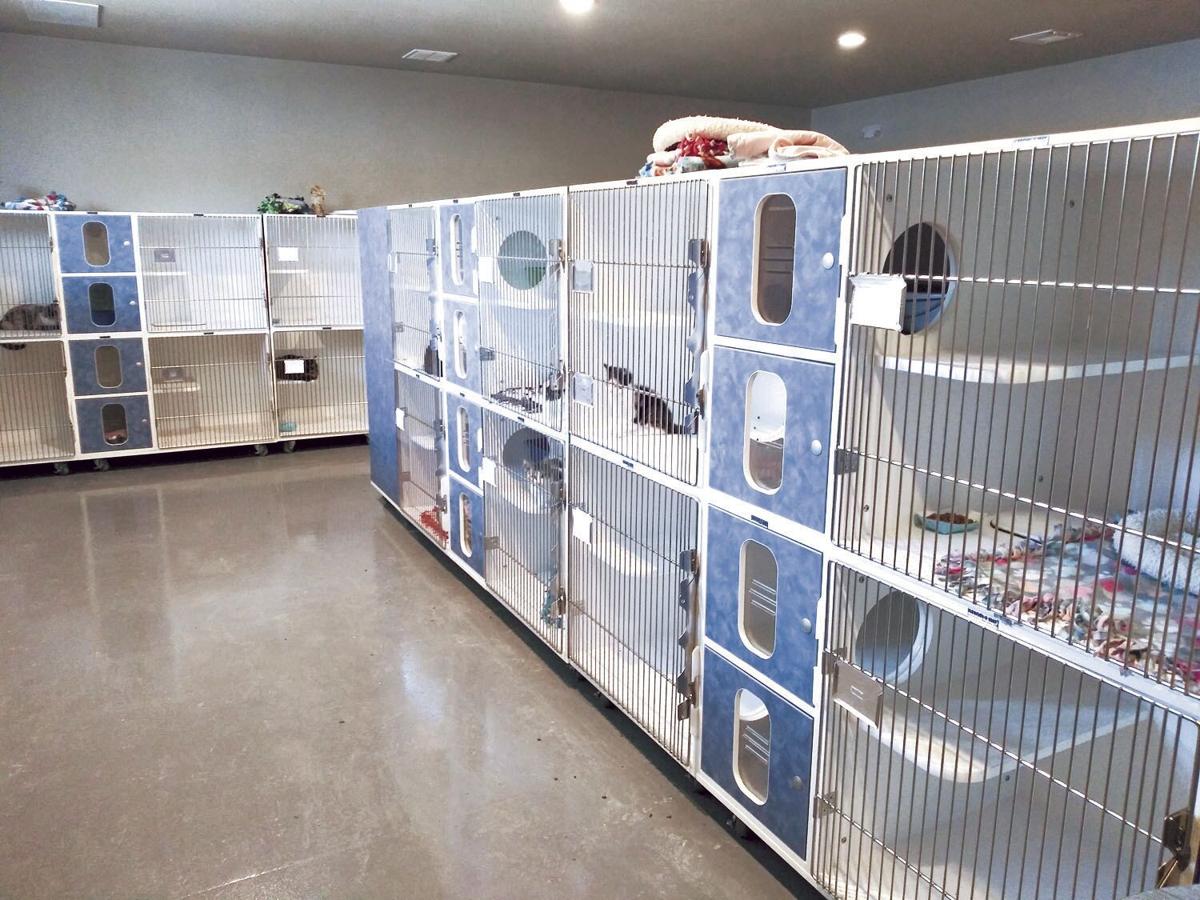 The PALS Haven will open its doors to the public next Tuesday after seven years of planning.

After seven years of planning and waiting, the new home for People Assisting Lodi Shelter will finally open its doors next week.

The PALS Haven, located at 5113 Sargent Road, will hold a grand opening next Tuesday, something co-founder Nancy Alumbaugh said has been a goal since the organization first began taking in dogs and cats in 2004.

“The ultimate dream always was, from the day we started the contract with the city, that eventually we would build a facility like this,” she said. “But our primary goal was the needs of the animals within the shelter. This has enlarged a legacy we hope we will leave, and we hope the community is going to benefit from it, because Lodi is growing so much.”

The Haven, located next door to Sycamore Kennels, is 13,000 square feet, nearly 20 times the size of its previous home on Kettleman Lane, which was 700 square feet in size.

The new digs include several features and amenities PALS could not incorporate in its former home, including three dog runs, three cat viewing rooms, 14 dog yards, isolation rooms for both dogs and carts, four kitchens and four laundry rooms to keep food and dressing separate among animals that need to be isolated from healthy ones.

In addition, manager Steve Curr said because PALS is a no-kill shelter, a prominent donor to the Haven insisted their contribution be used for a separate building specifically for older animals to live out their final days if not adopted.

A 1,350 square-foot veterinarian clinic is planned for completion next year, and the organization’s former home is currently being moved to the site to serve as an educational center for youngsters.

The entire project cost PALS $2.5 million, the majority of which was made possible by donors from the community, Alumbaugh said.

When PALS moved to the Haven a month ago, it had six dogs in its care. As of Monday, there were 22 dogs and about 57 cats on site.

Curr said the organization was holding a “soft opening” this week by appointment only, and one cat had been adopted so far.

Additionally, he said the number of part-time staff increased from three at its old location, to six at the Haven. He said the hope is to hire more staff on a part-time basis as the number of animals increases.

“We’re expecting a really good turnout (next week), and everyone’s excited,” he said. “This has been a project seven years in the making, longer if you include the planning stages and all that. We’ve been out here about a month. It’s been exciting, but as lot of work, from staff to volunteers, just going from a 700 square-foot facility into this one, were finding out exactly what it takes to care for the animals and what it takes to get it all done.”

Once an organization that primarily assisted the Lodi Animal Shelter, PALS is now going to begin helping shelters throughout the Central Valley open spaces in their facilities, including those in Stockton, Solano and Stanislaus counties.

Curr said shelters across the region are filled with animals for a variety of reasons, including families that were not ready to care for an animal, job loss and evictions.

“It’s a big deal for this area to have a facility of this size and for an organization that’s done so much for the community, but now we get to do it for more communities, too,” he said. “The shelters in the area are strained. Right now, Stockton’s shelter has been open through the whole thing and they are packed every day. We pulled three dogs from them this week, and they were so grateful because that was the only three open spaces they had.”

Curr said next week’s opening won’t be just a grand opening, but the organization’s return to “normalcy” after a year of not being able to adopt animals out during the pandemic.

The PALS Haven will be open Tuesdays through Saturdays from noon to 7 p.m. To schedule a visit, an adoption, or for more information, call 209-333-9963. You can also visit www.palslodi.org.