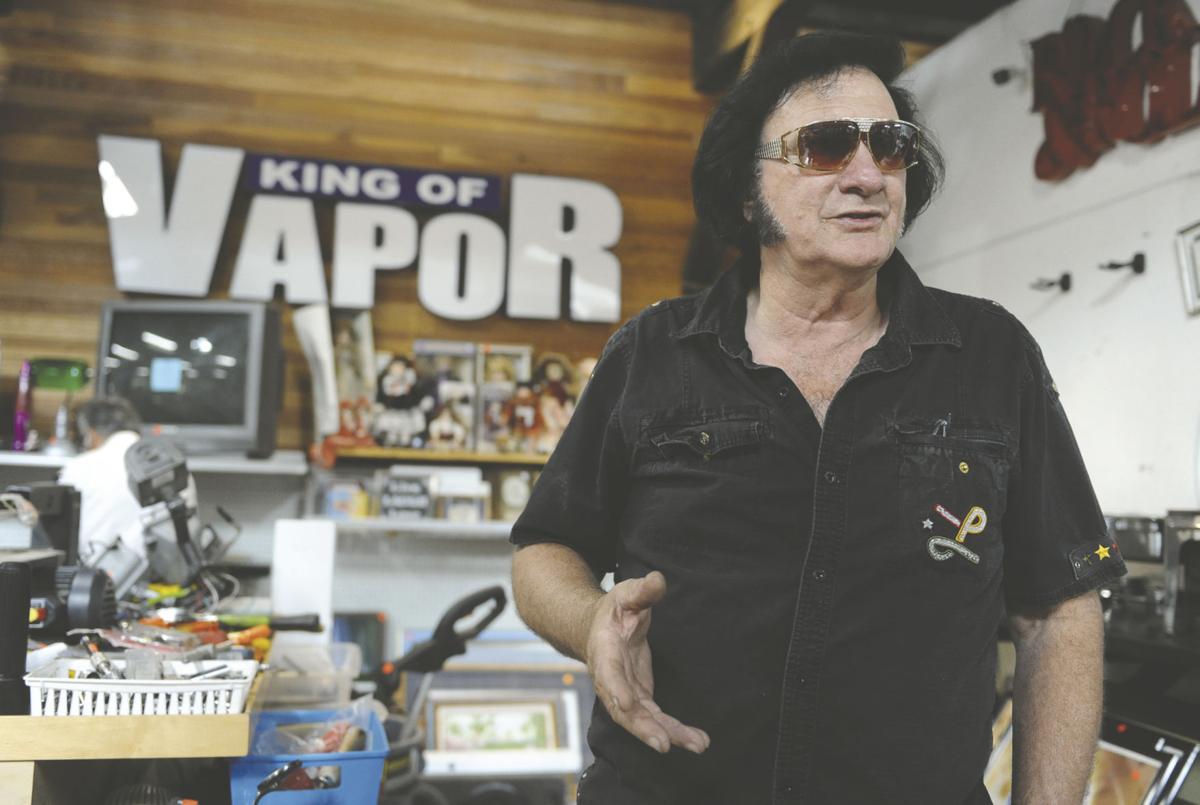 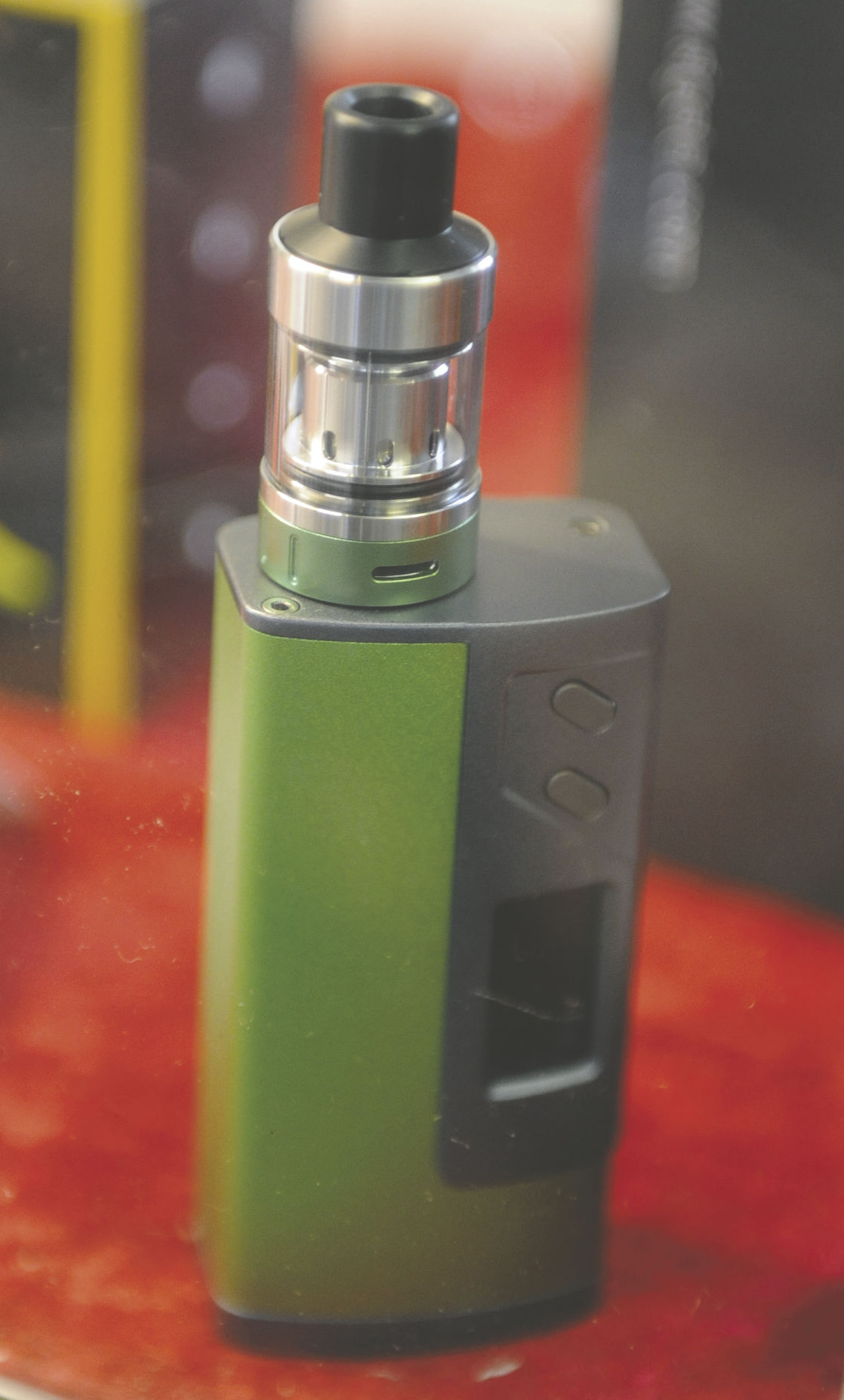 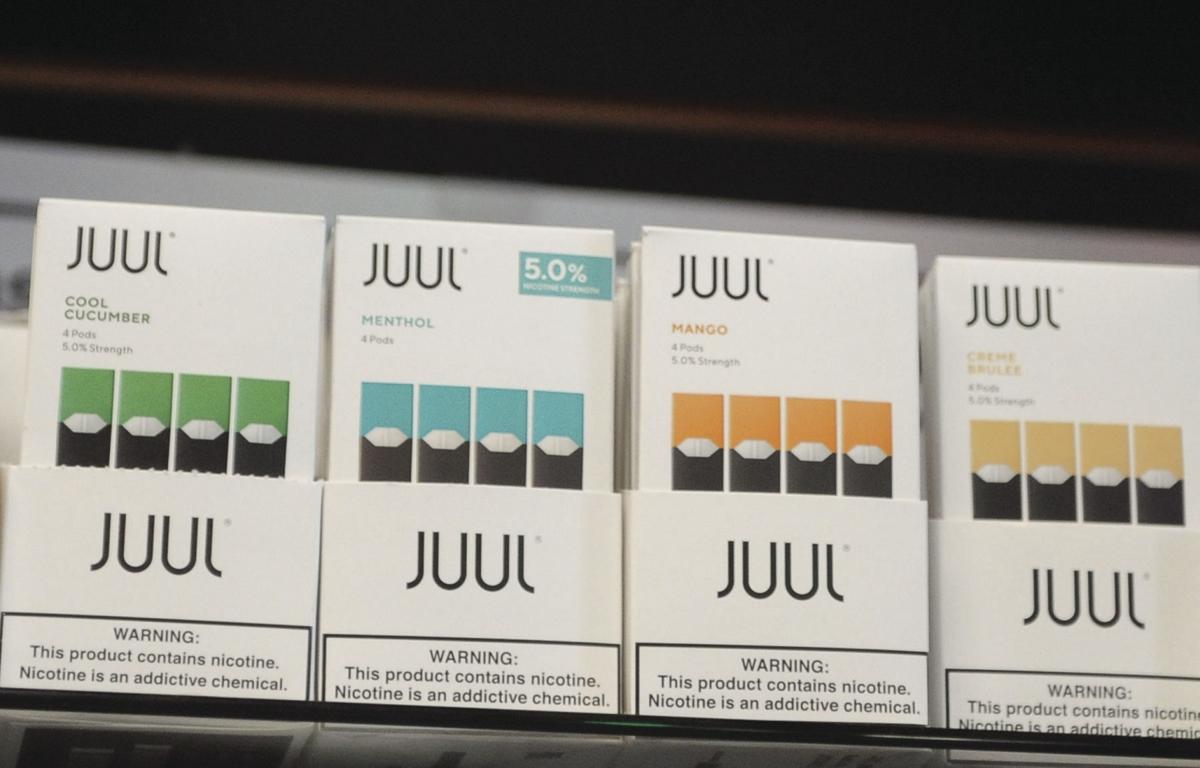 STOCKTON — San Joaquin County is taking its first steps to curb youth access to vaping products by considering a ban on all flavored tobacco products associated with the habit.

The San Joaquin County Board of Supervisors will receive a vaping report at its Tuesday meeting and direct Public Health Services to research legislative options restricting access to flavored products.

Dr. Maggie Park, interim health officer with county Public Health, said at the moment, any potential bans or  restrictions will not be aimed at products that taste or smell like tobacco.

“We do understand the district attorney’s point of view, but from our perspective, we wanted to focus on the products that are really just focused on our youth,” Park said. “Because they are the next generation of our community who might be persuaded to take up smoking, and we want to prevent them from doing so as soon as possible.”

The report also comes a month after Senate Bill 793 was introduced in Sacramento. The bill, authored by multiple senators, seeks to ban sales of flavored tobacco products, including mint and menthol.

According to the bill’s text, a “flavored tobacco product” means any tobacco product that contains a constituent that imparts a characterizing flavor.

In California, 17.3% of high school students admitted to using e-cigarettes, compared to just 5.4% who smoked traditional ones, the report states.

San Joaquin County statistics closely resemble those reported statewide, according to the report.

At the local level, 59 cities and counties throughout California have already enacted various policies to ban flavored tobacco products, according to Tuesday’s staff report.

The City of Sacramento last April banned the sale of all flavored tobacco products, while Mono County in 2018 restricted the sale of just e-cigarettes in unincorporated areas and the City of Oakland restricted flavored products to adult-only stores in 2017.

That same year, Contra Costa County banned the sale of flavored tobacco products, including menthols, near areas where children are prevalent.

In December, the Tracy City Council discussed a potential ordinance regulating the sale of e-cigarettes and flavored tobacco products.

Lodi City Attorney Janice Magdich said there has been no discussion to create a similar ordinance in town as of yet.

She said city staff will present a summary of Tuesday’s discussion to the Lodi City Council at its March 5 meeting.

“There will be no recommendation at that time,” she said. “We will just ask for the council’s thoughts, and possibly direction. I think at this point we’re waiting to see where the county goes with this, and that we’re all looking for some sort of collaboration.”

When Verber Salazar announced the intent to ban all vaping products in the county, local retailers said the move could hurt business, although they supported the idea to keep youth from purchasing the products.

One of the major producers of flavored tobacco products has been the San Francisco-based company JUUL, which Verber Salazar is currently investigating for intentionally marketing to children.

Horace Lucido, owner of King’s Closet thrift store and vape shop in Downtown Lodi, said in September that he has never sold JUUL products and never plans to, because he knew the company was trying to attract children by marketing flavored tobacco.

He said he also tells his adult customers to avoid JUUL products because they have a higher nicotine concentrate than traditional cigarettes, as than that of other vaping companies.

Park said Tuesday’s presentation is a response to a request from the board of supervisors to consider what the county could do to curb vaping among its youth.

“We know that banning all vaping products was a personal desire for the district attorney,” Park said. “We have spoken with her about our proposal, and she’s okay with what we have so far. This is really a first step, and if the board wants us to move even further along, we will take that direction.”

After Tuesday’s meeting, Public Health Services will begin reaching out to stakeholders about proposed restrictions. While there aren’t any specific stakeholders identified yet, Park said they could be school districts, youth organizations, industry representatives, or even local cities.

She added any future ordinance considered or adopted by supervisors would only take effect in unincorporated areas of the county.

“This is only the start of the conversation,” she said. “But we’re hoping that maybe cities in the county go along with what we’re trying to accomplish and maybe consider similar laws or ordinances to help combat this kind of smoking issue.”

The board of supervisors meeting begins at 9 a.m. on the sixth floor at 44 N. San Joaquin St. in Stockton. The meeting can also be viewed online at www.sjgov.org/department/bos/archive.