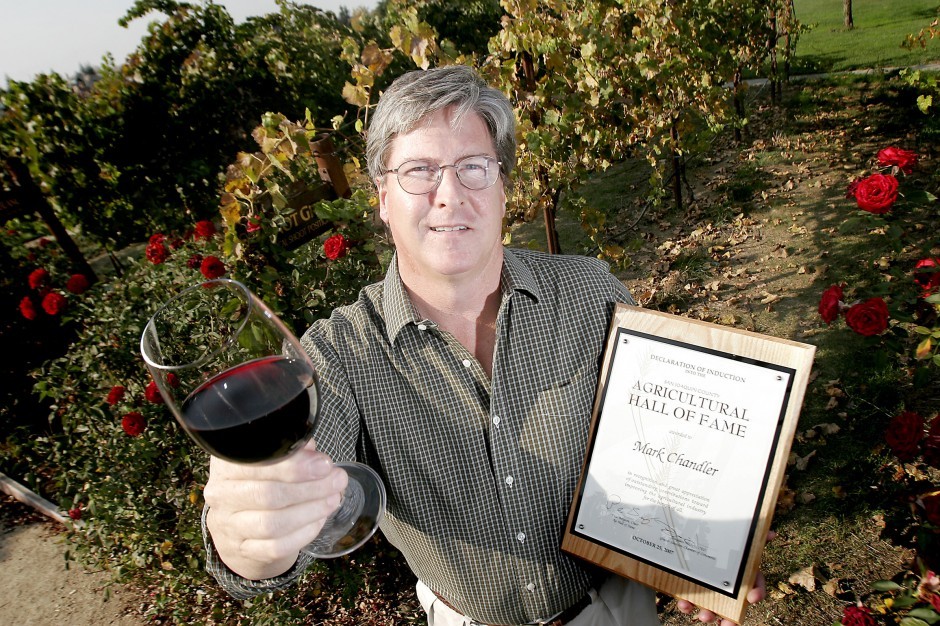 Mark Chandler was inducted into the San Joaquin County Agricultural Hall of Fame in 2007. Chandler, the executive director of the Lodi Winegrape Commission, has announced his resignation after 20 years of service. 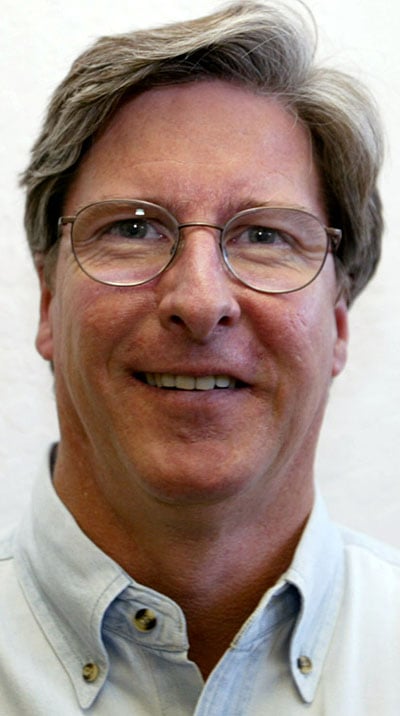 Mark Chandler said the Lodi Winegrape Commission has only tapped the surface of its potential with promoting the local appellation and the many grape growers and wineries in the area.

But Chandler, executive director of the commission, also believes that after 20 years as head of the group, Lodi has come a long way in terms of advertising all that its wines and grapes have to offer.

And after two decades, Chandler has decided it is time to leave the Lodi Winegrape Commission.

Chandler announced Wednesday he will be leaving his position as executive director of the commission, choosing to return to the private sector by starting his own marketing and management firm.

“We’ve developed tremendous camaraderie and spirit amongst staff and the board,” he said. “It is a relationship I hope to continue on some level after I leave.”

As to who will succeed Chandler, that is a question that has yet to be addressed, but it is possible that the group would keep Chandler on in some officiating role or capacity, said vice chairman Bob Lauchland.

Lauchland said options will be discussed at the commission’s November meeting.

And while Chandler’s announcement came as somewhat of a shock to Lauchland and others in the commission, Lauchland said the group has been lucky to have Chandler as the face of the group’s campaign efforts for the past 20 years.

“The real fruits of what (Chandler) has done for us have yet to be seen,” he said. “Going into the future, we are poised to be something significant as a wine region thanks to Mark’s executing efforts as director.”

Chandler, who began with the commission in 1991, said there were only eight vineyards in Lodi. Now, there are roughly 80 vineyards throughout the Lodi Appellation, and it continues to grow.

During Chandler’s time on the commission, the acreage of Lodi vineyards doubled from 46,000 to nearly 100,000 acres. The Lodi Wine and Visitors Center was also established while Chandler served on the commission.

According to Chandler, he looks forward to returning to the private sector, though he will not stray far from wine.

He said his firm will be working with winegrape growers in addition to other clients throughout the region and the United States.

As for plans to move to accommodate his job, Chandler said he is not going anywhere.

“My wife and I have 180 acres of vineyards here in Lodi that are going to need to be looked after,” he said. “I’m planning on staying right here.”