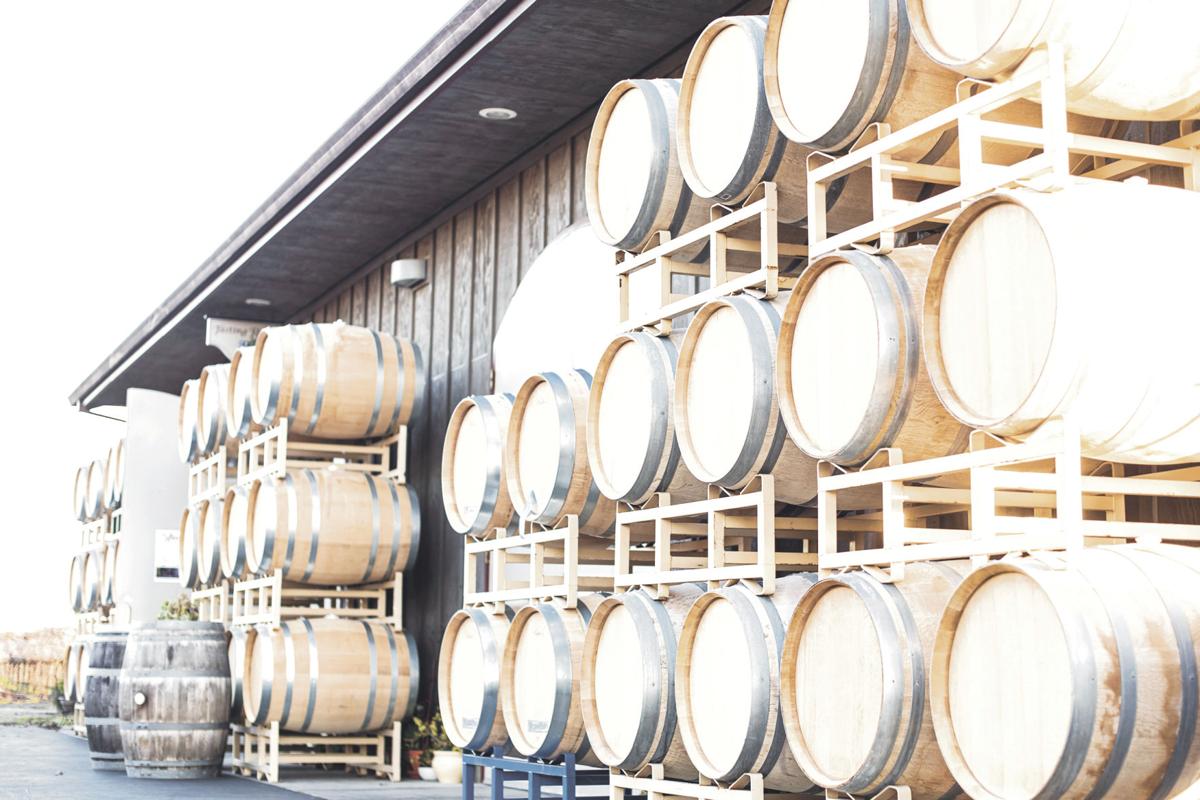 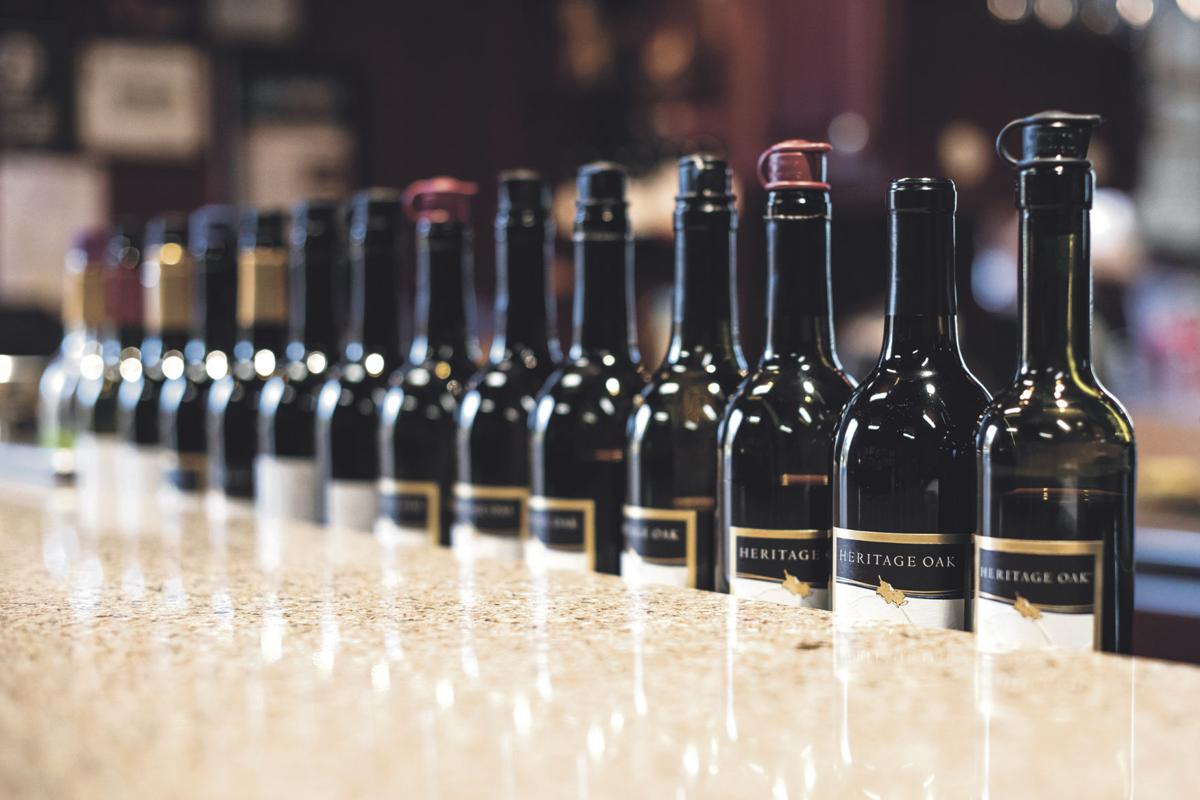 Bottles of wine sit behind the counter in the tasting room at Heritage Oak Winery.

Bottles of wine sit behind the counter in the tasting room at Heritage Oak Winery.

The president uncorked greater benefits for wineries across the country last week as he made a temporary tax reduction permanent.

President Donald Trump signed the Craft Beverage Modernization and Tax Reform Act into law on Friday night, which will allow wineries to claim as much as $1 per gallon in tax credits on the first 750,000 gallons they produce each year.

The total value of the full credit, according to the Wine Institute, is $451,700 annually when the full 750,000 gallons is produced at a winery.

“It was a big help for us last year,” Heritage Oak Winery owner Tom Hoffman said Monday. “Although it was temporary, we were fortunate to pay a substantial amount less in taxes. It’s a good thing they’re going to make it permanent now.”

The legislation will reduce excise tax payments for every winery in the country, regardless of size, by expanding the value of the existing producer credit and doing away with the phase-out that currently prohibits many wineries from receiving any benefit.

Excise tax rates for small- to medium-sized wineries will be reduced from 55 percent to more than 80 percent.

Hoffman could not recall how much he was able to save with the temporary tax reduction, but said it was “in the thousands.”

“This means there will be more money for wineries to put towards things like additional employees, or improving our infrastructure and irrigation systems,” he said. “The difference between being taxed at $1.57 per gallon and $1.07 per gallon is just unbelievable.

Other provisions of the bill reduce how much wines are taxed. Previously, wines with 14 to16% alcohol by volume were previously taxed at $1.57 a gallon. With Friday’s signing, those wines will now only be taxed at $1.07 a gallon.

Lodi Winegrape Commission executive director Stuart Spencer said it was encouraging to see the provisions extended for wineries, particularly the smaller ones in Lodi that are trying to gain recognition among older, larger competitors.

“Anything that allows us to continue to be more competitive and lets wineries continue to put out a product is more than welcome,” Lodi Winegrape Commission executive director Stuart Spencer said. “The fact that we have 4,000 wineries in California, with more than 100 here in Lodi, any little bit helps.”

In addition, the bill those allows sparkling wine makers to qualify for the tax credit.

Introduced by Senators Ron Wyden, D-Oregon, and Roy Blunt, R-Missouri, as well as Congressmen Ron Kind, D-Wisconsin, and Mike Kelly, R-Pennsylvania, in 2017, the bill had 324 cosponsors in the House and 74 in the Senate.

The wine provisions will be continued beginning Jan. 1.