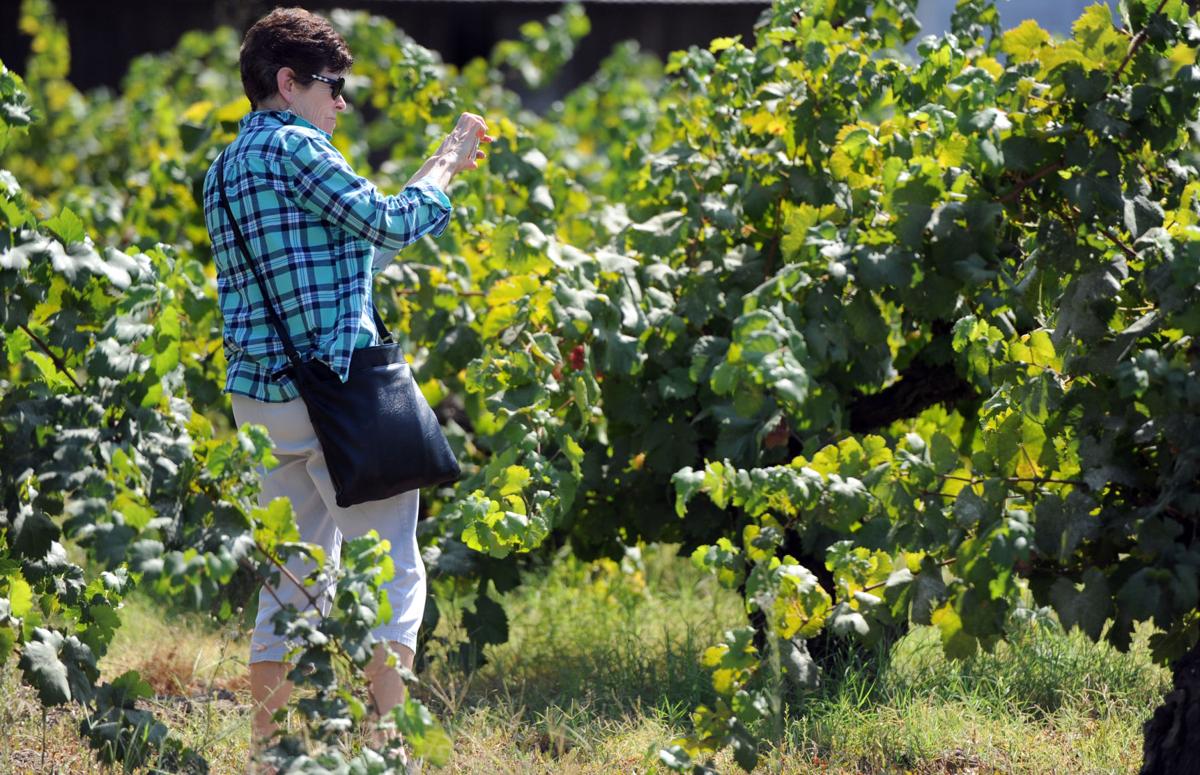 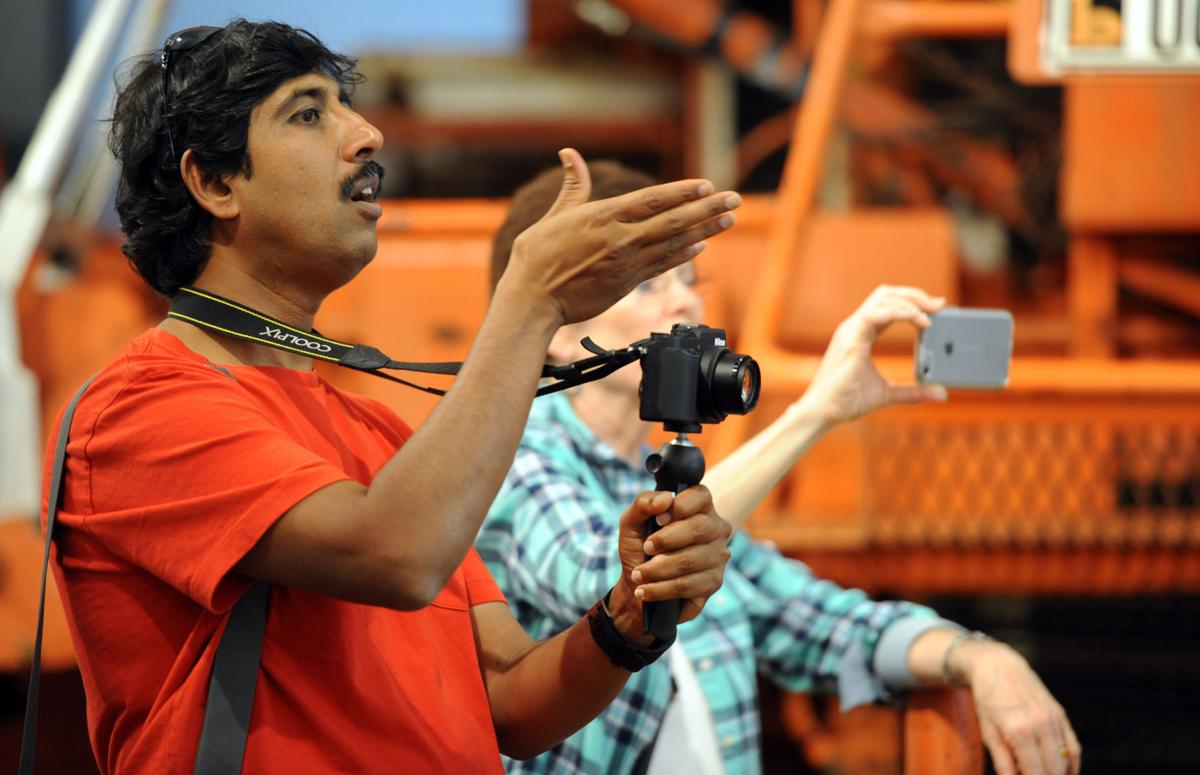 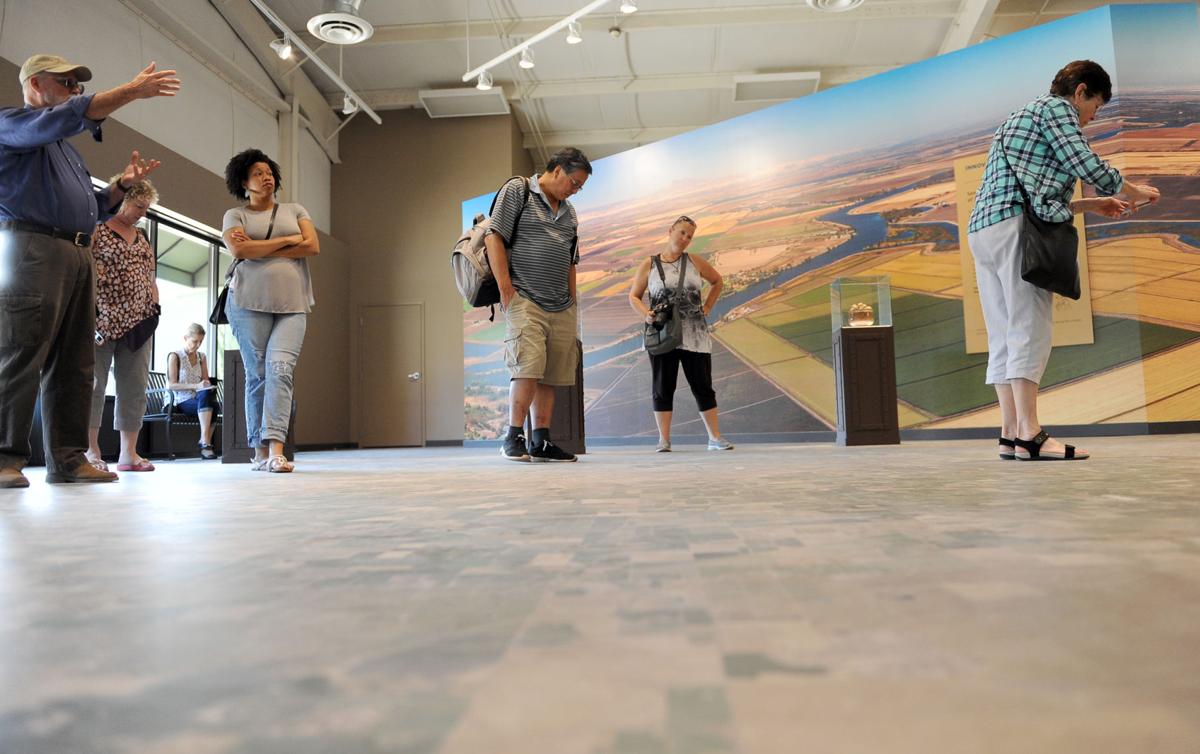 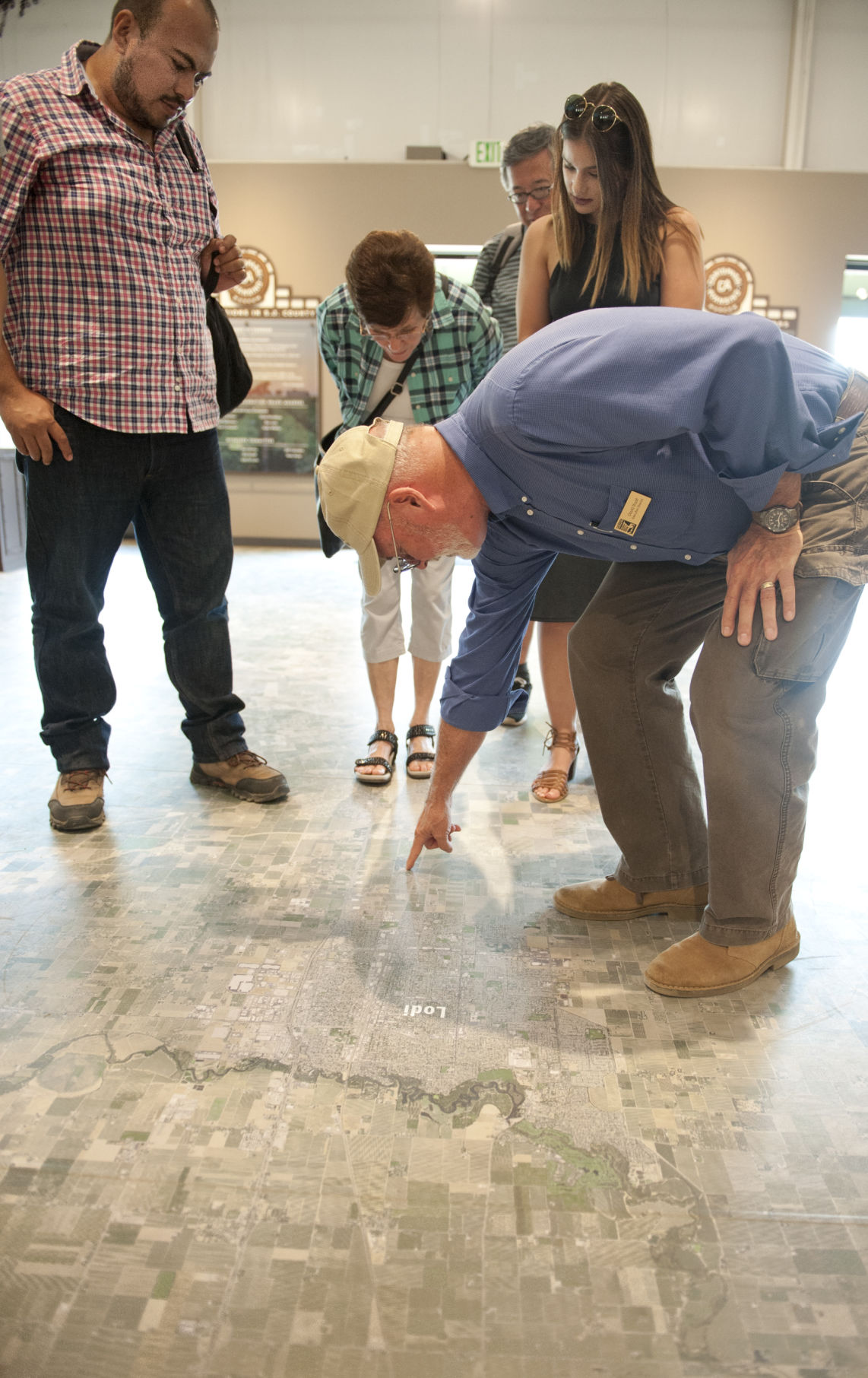 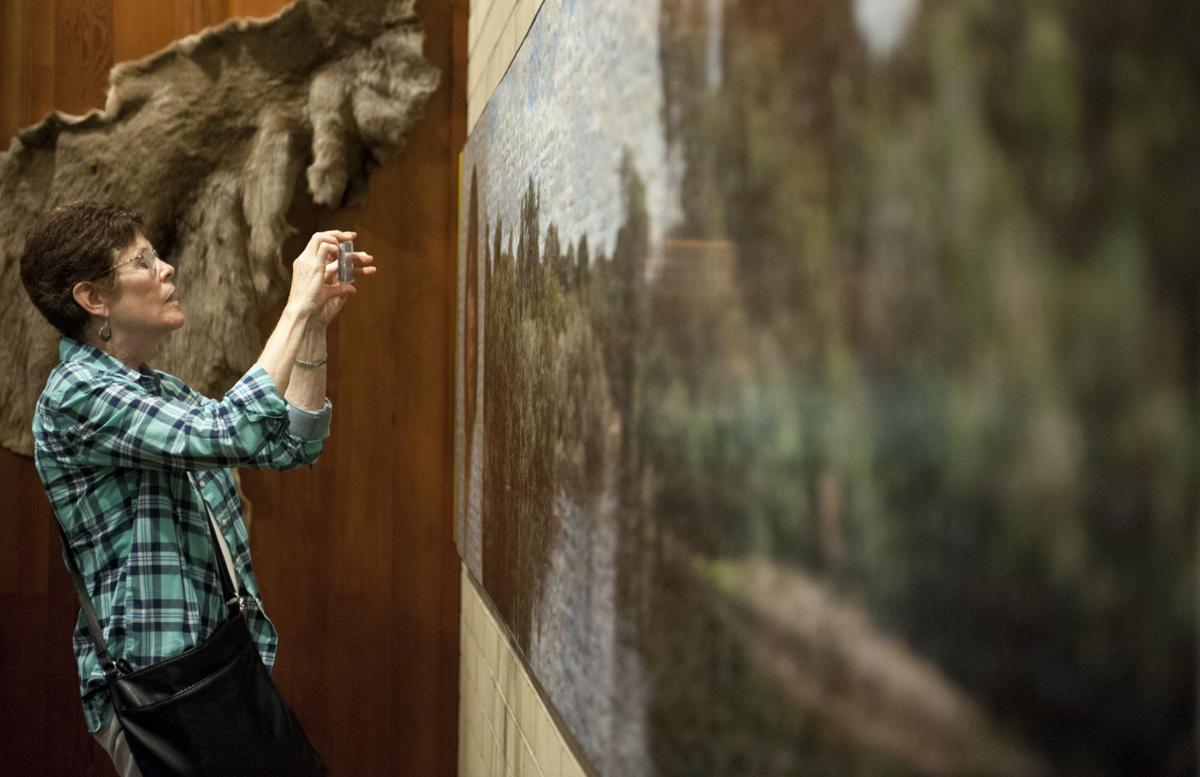 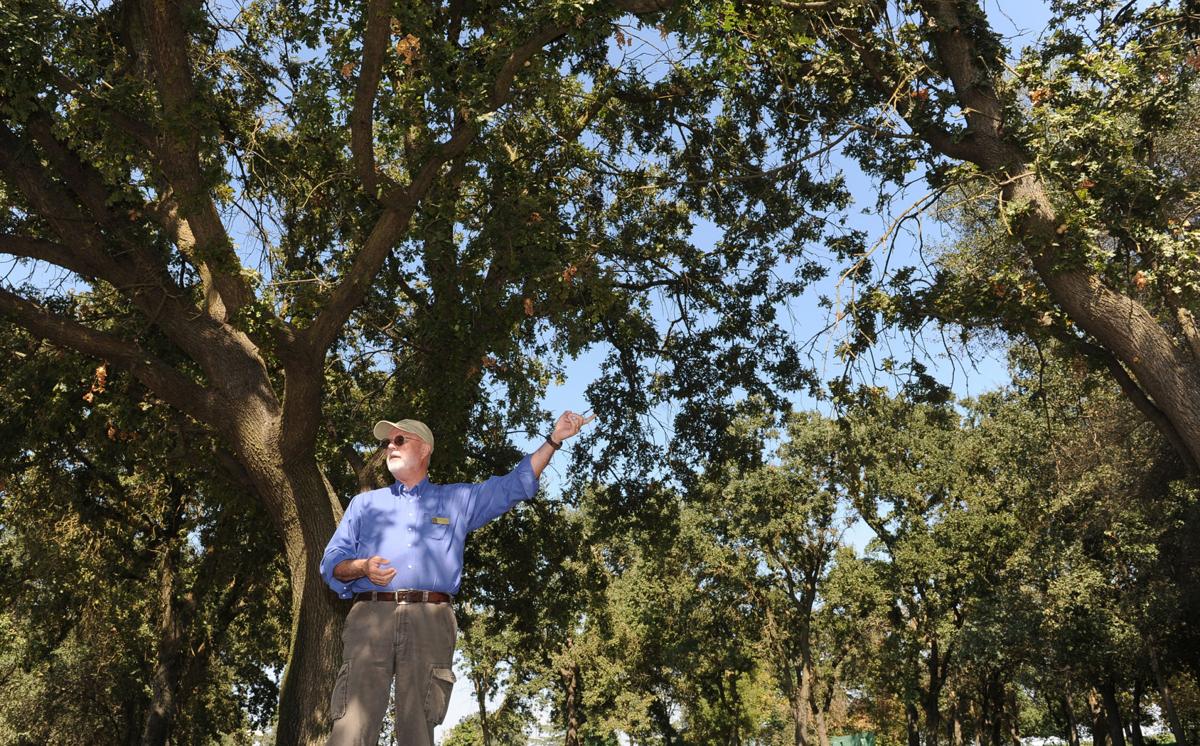 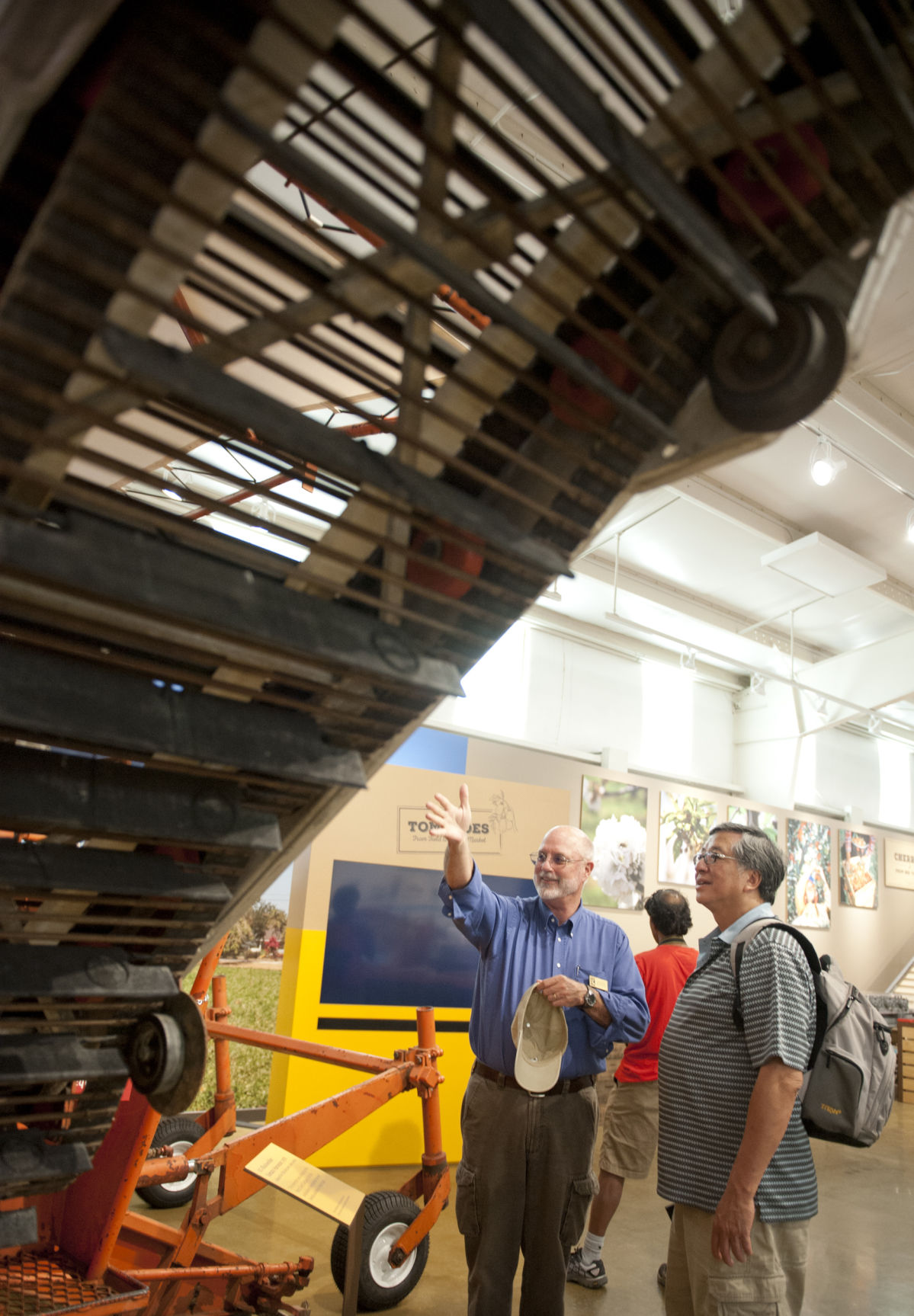 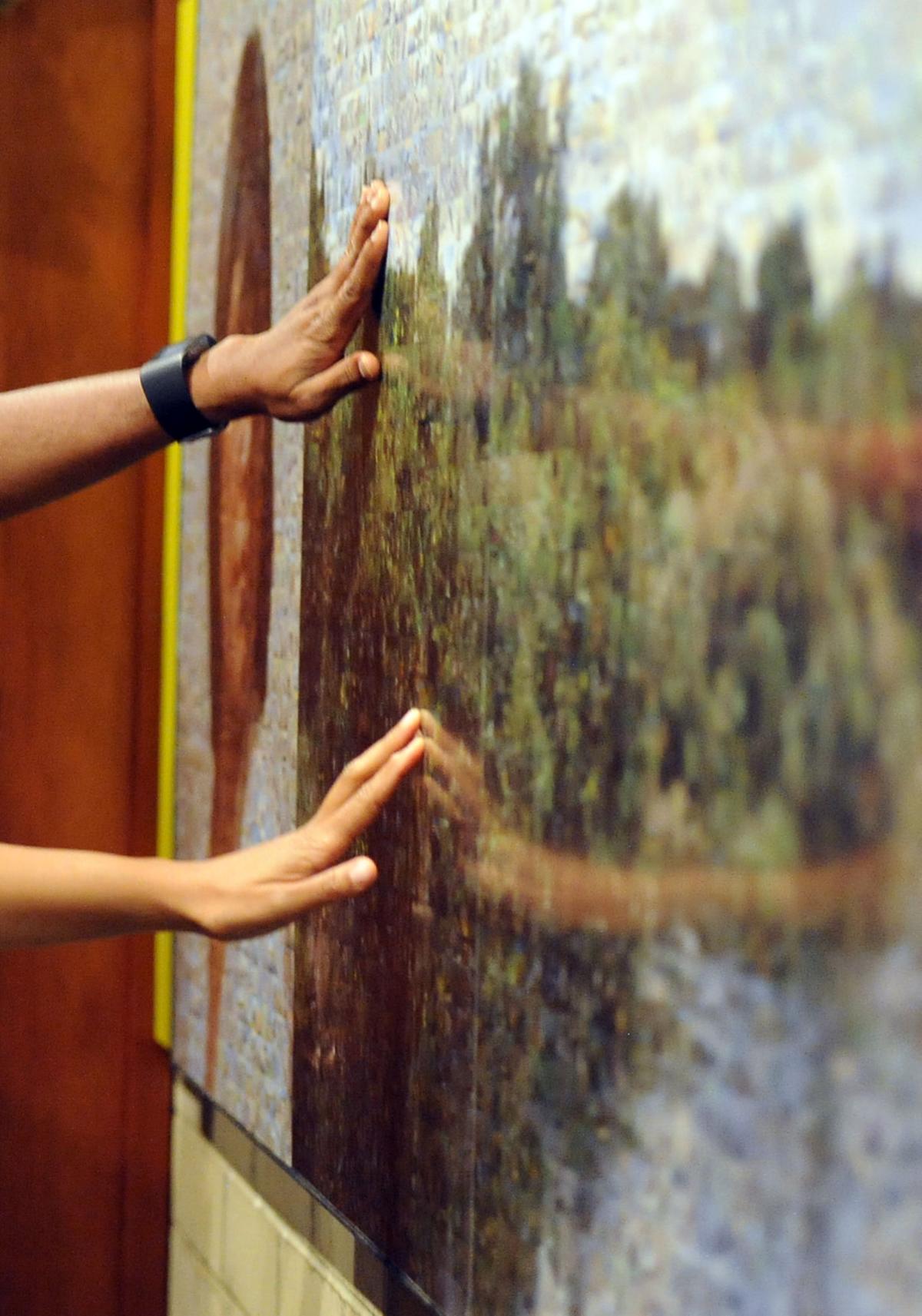 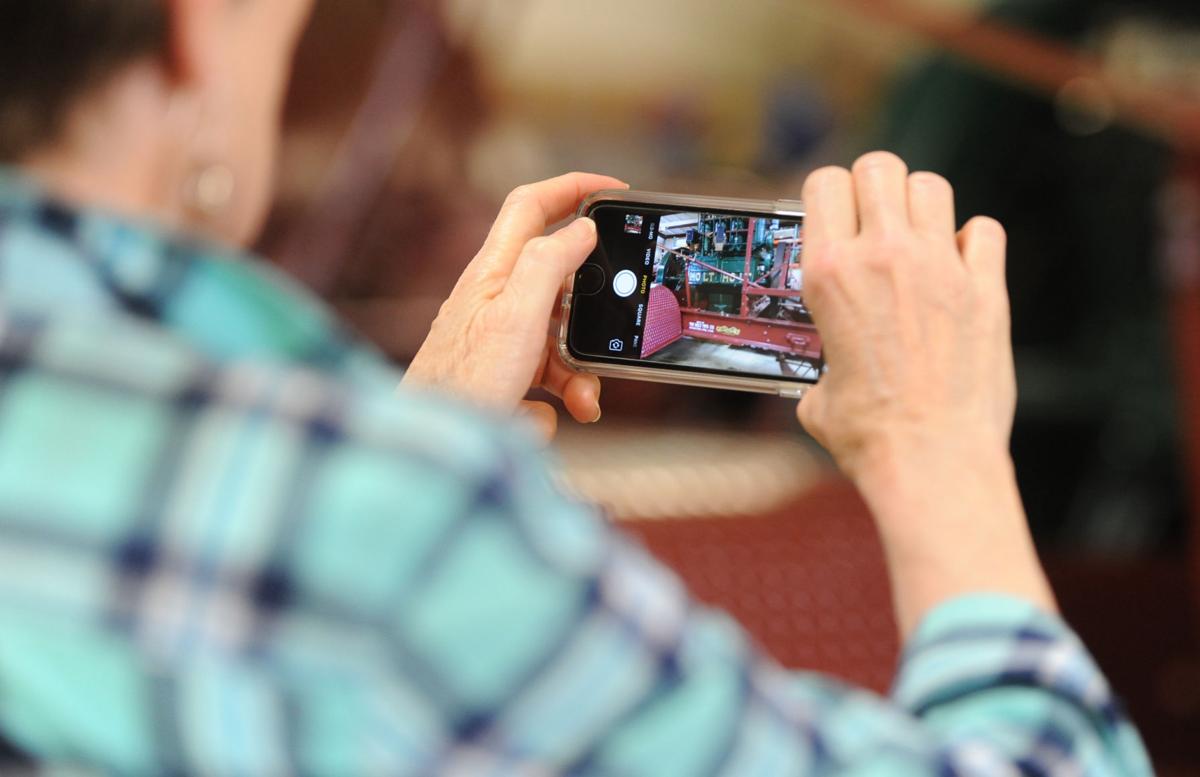 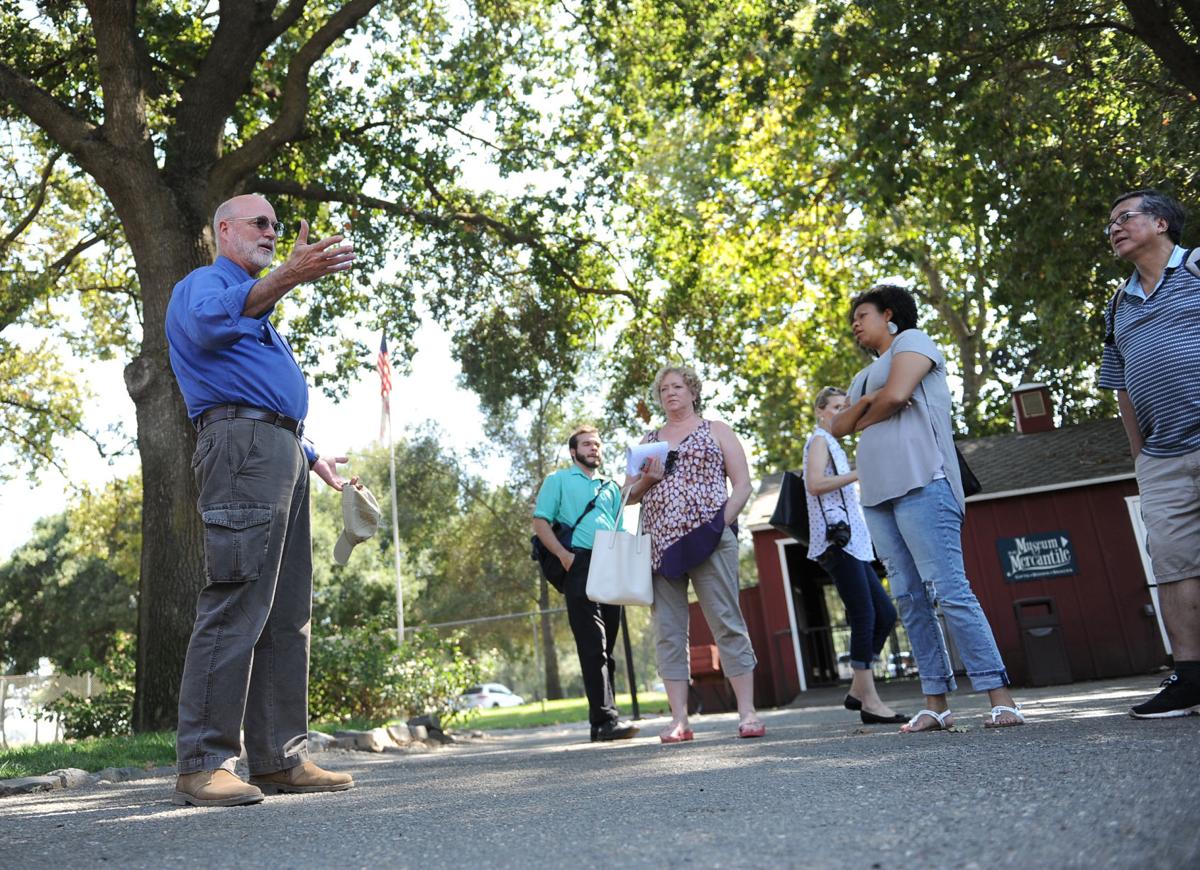 A group of 21 journalists, travel bloggers and photographers gathered in Michael David Winery’s tasting room on Tuesday, munching on chicken sandwiches and heirloom tomatoes washed down with fresh watermelon water as they planned their activities for Visit Lodi’s national media tour.

For the second year in a row, Visit Lodi’s President and CEO Nancy Beckman worked with Geiger and Associates Public Relations to organize the tour of Lodi, with last year’s event resulting in 42 articles reaching more than 225 million people in the U.S., according to Beckman.

“The value of bringing them to our community is huge in terms of telling Lodi’s story,” said Beckman.

Approximately half of the group embarked on a tour of some of Lodi’s many wineries, while the other half ventured to the San Joaquin County Historical Museum at Micke Grove Park.

Debbie Geiger, president of Geiger and Associates, hopes that the stories will introduce Lodi as a new destination, saying that its undiscovered nature can spark interest in tourists.

“Journalists aren’t going to write about what they can’t see, that’s why media tours are so important. It gives them a chance to see new places,” said Geiger.

Among those who visited the museum was Victor Pineda, who writes for Food and Travel Magazine in Mexico City, Mexico. Pineda was interested in the numerous different varieties of wines produced in Lodi, as well as grape growing and certain wines possibly being exported to Mexico. While he found the weather hotter than his home in Mexico City, Pineda hopes that his stories will encourage wine tourists in Mexico City to make Lodi their next destination.

The museum tour, led by Executive Director David Stuart, included a presentation on the native Miwok and Yokuts tribes of the area, which freelancer Andrea Williams of Nashville, Tenn., found especially interesting.

Williams plans on publishing the story with Style Blueprint, a Nashville-based lifestyle website for affluent southern women ages 25 to 45. She also enjoyed staying at Wine and Roses Resort and touring Lucas Winery.

“Wine and Roses is absolutely gorgeous, and I love the small, family feel of Lucas winery,” said Williams.

Bhaskar Krishnamurthy, managing partner with Choice Solar, enjoyed the adventure of kayaking on Lodi Lake, and taking in the natural surroundings, as well as the wine and history of the area. Although he lives in Kansas City, he says that the majority of his audience lives in his native India.

“California has a lot of attraction for India, with the weather, technology and jobs. It will be an interesting outreach, and Michael David wants to take their wines to India,” said Krishnamurthy.

David Lang lives in Los Angeles, but writes for several Chinese-language publications reaching audiences in China, Canada and the U.S. Like the others, this is his first time in Lodi. He hopes to encourage his readers to explore small communities like Lodi instead of staying in bigger cities and, in the case of his immigrant readers, learn more about their adopted motherland.

“I really enjoyed the food, the fruits and vegetables that grow in California are so fresh. I was surprised by the wineries, Lodi seems very much like Napa in the 1960s. It’s a hidden gem, a paradise waiting to be discovered,” said Lang.