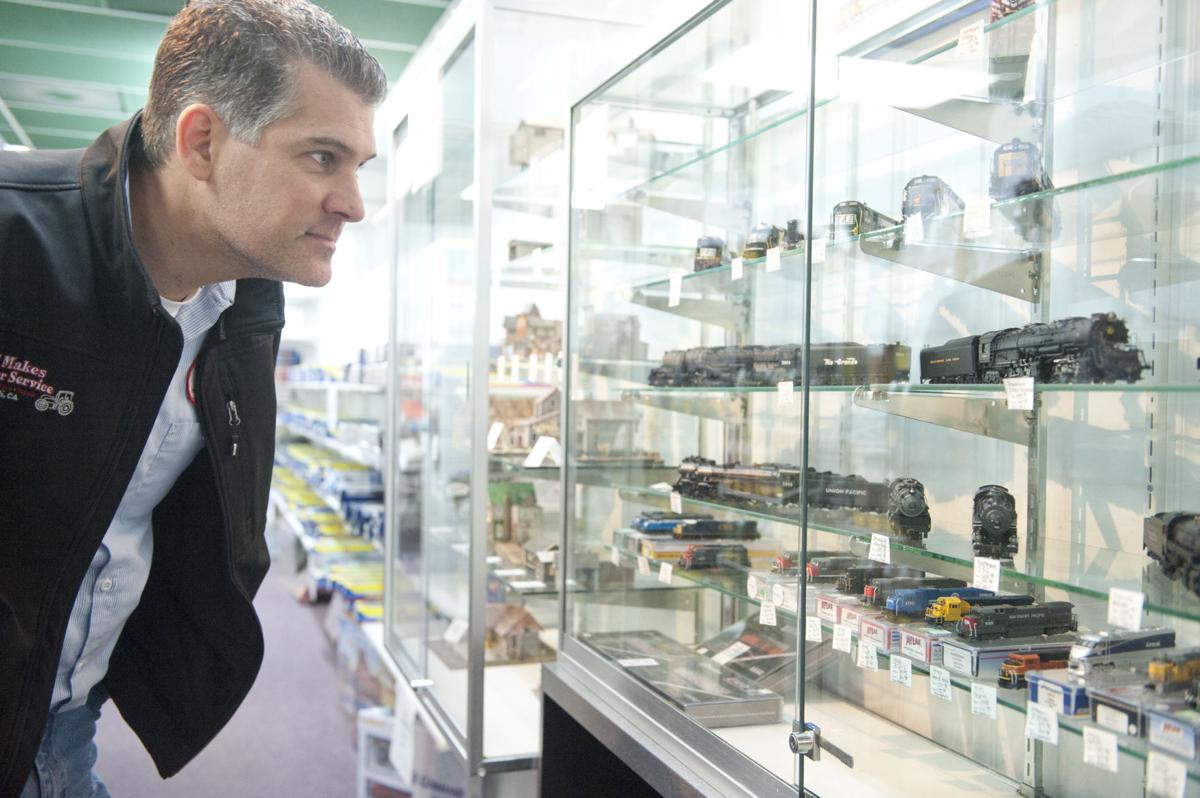 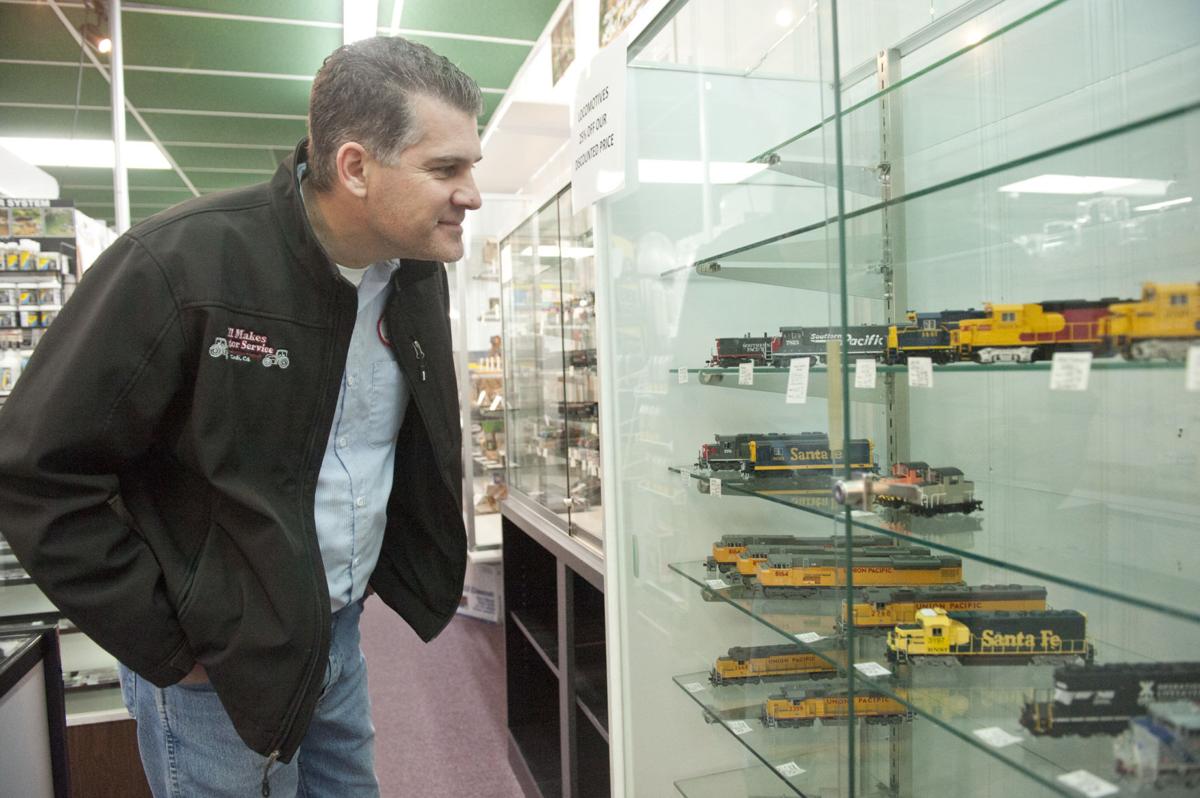 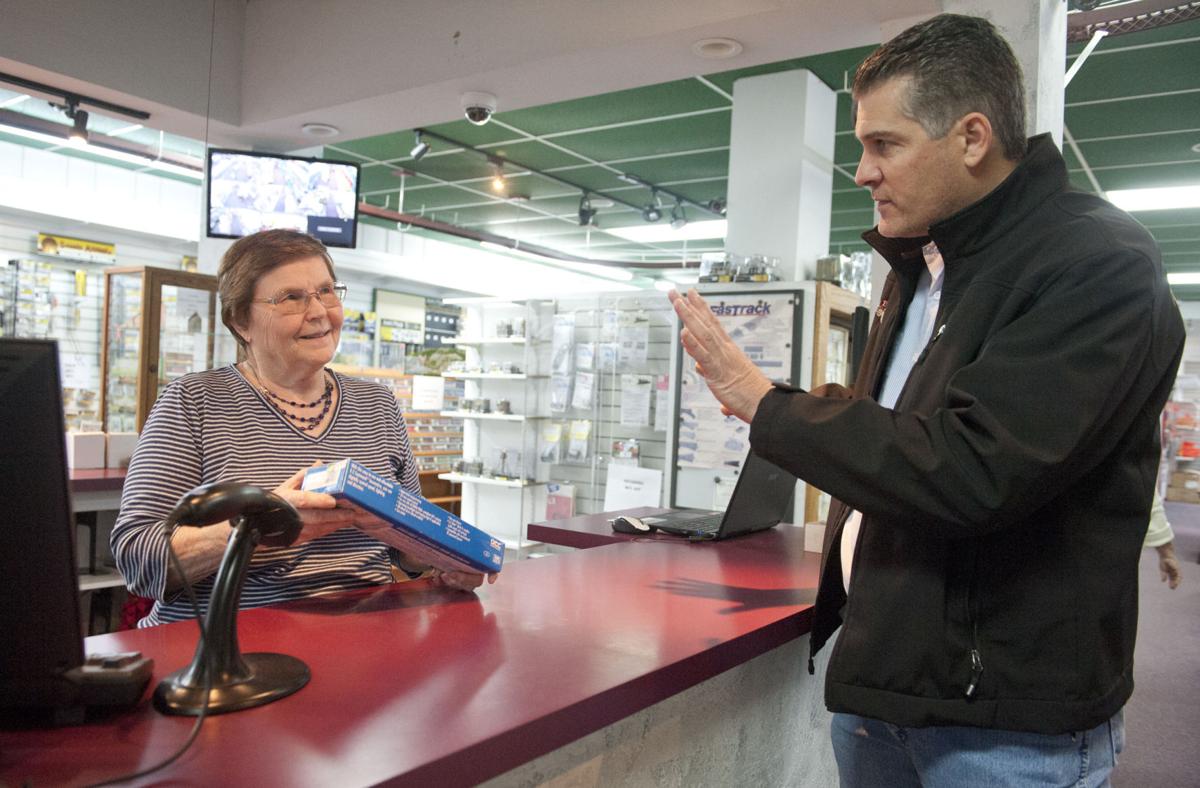 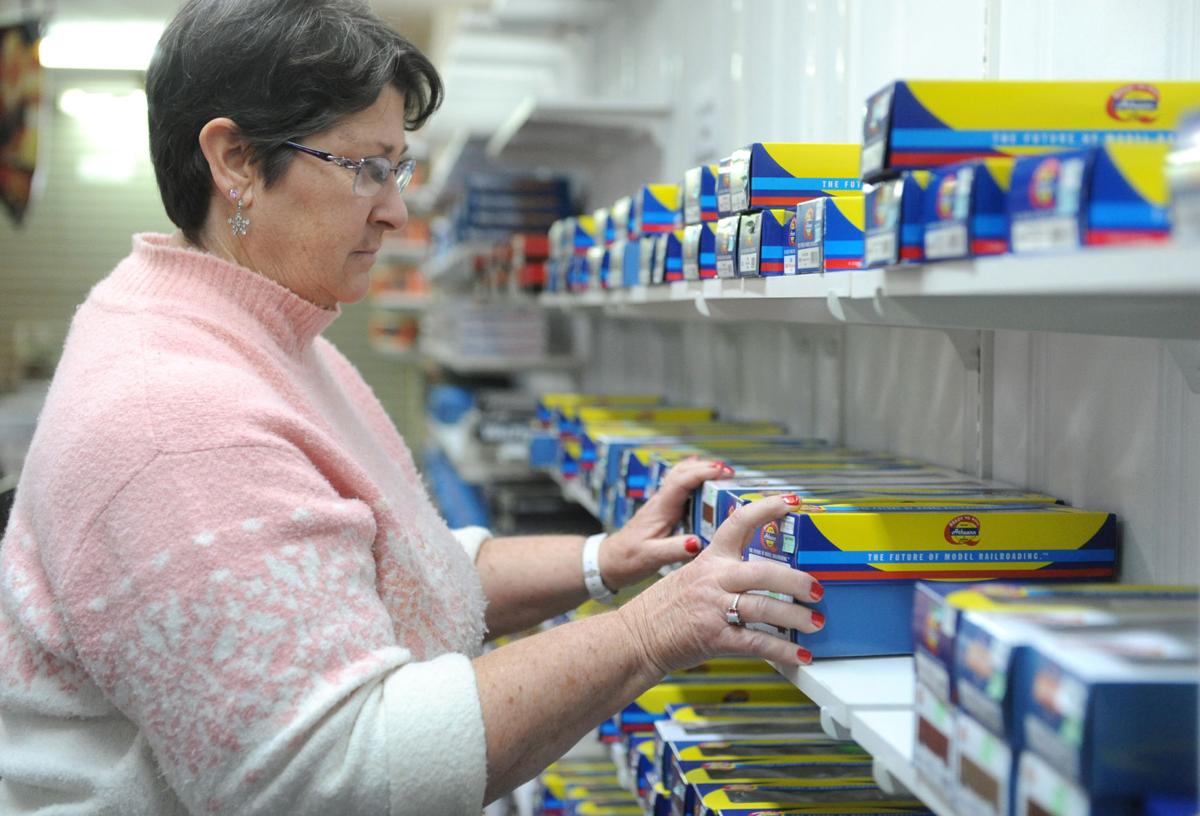 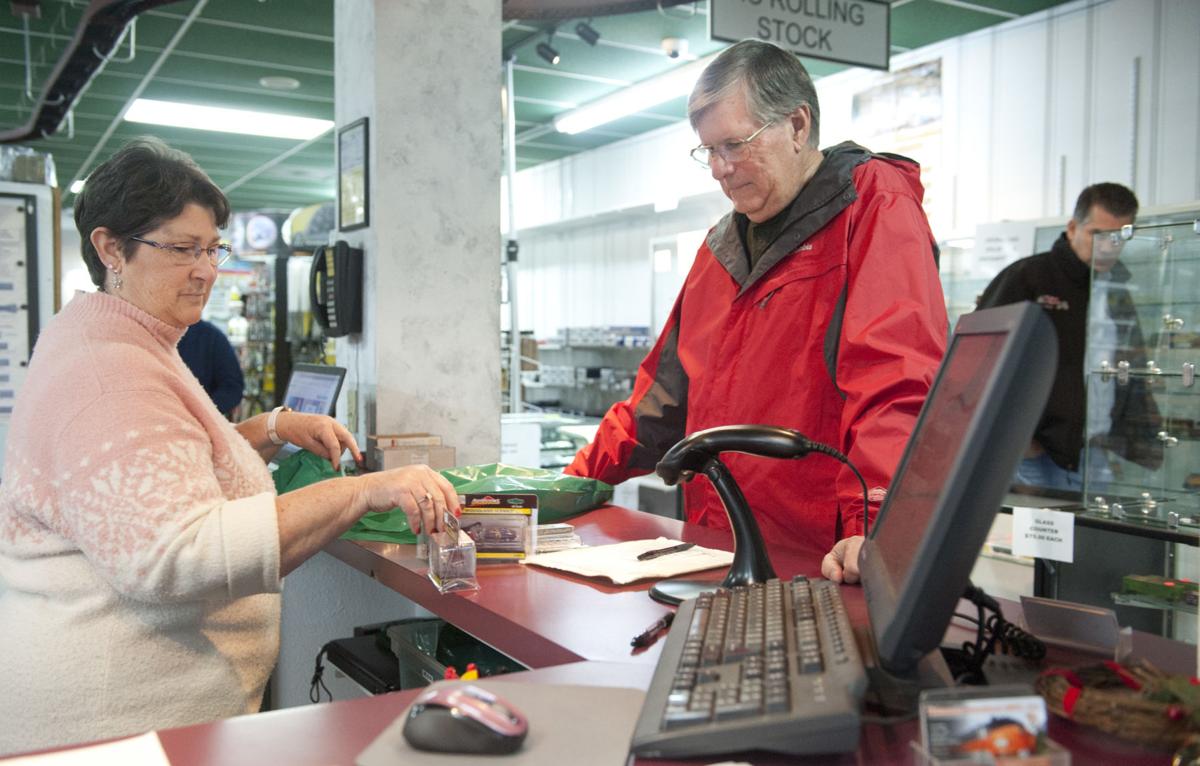 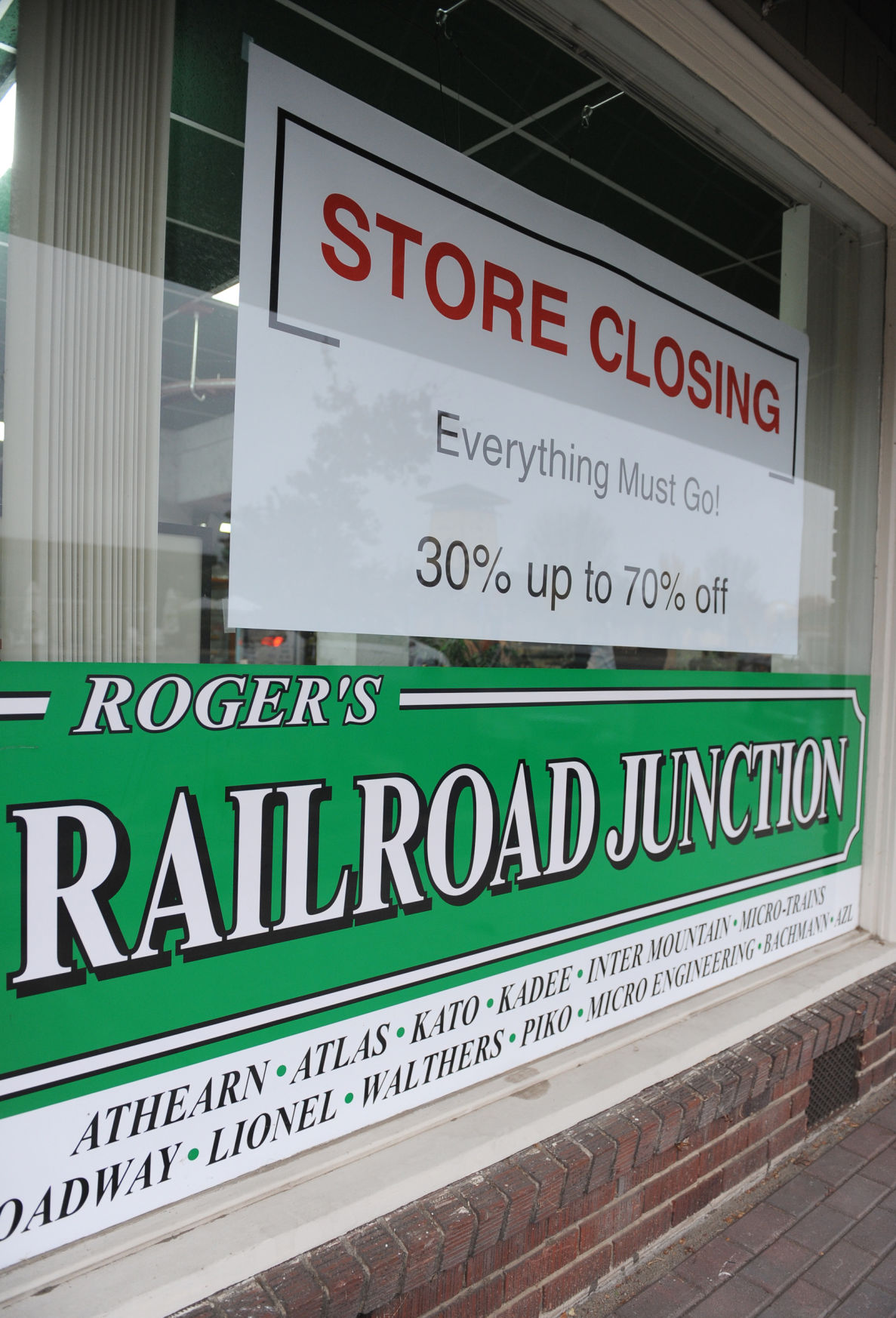 Since opening their doors on Sept. 15, 1995, right across the street from the Lodi Transit Station in Downtown Lodi, Roger and Nancy Lammle, have created a 3,000-square-foot train emporium, inviting both avid and novice model train builders. The store has attracted hobbyists from all over the world, including Amtrak employees.

However, the days of restocking craft kits and finding new model train kits is nearing the end of the line.

“The store will officially close on December 31, but we are hoping to sell out before then,” store owner Nancy Lammle said.

Lammle said the store is hosting a closeout sale, selling kits and pieces at 50% off.

“We have a longtime employee retiring in December and we felt it was time to retire as well,” she said.

According to Lammle, everything in the store must be sold, including display cases and glass cabinets. She said people have already purchased some of the display cases, but the couple is hoping to sell all of their cases and inventory.

“Everything we can not sell we will have to pack up and move,” she said.

Lammle said the thought of packing up the entire store has been somewhat daunting because the couple has been settled at 105 S. Sacramento St. since they started their photography business in 1952. The couple ran a photography studio for 35 years.

“We did everything, preschool pictures, studio portraits, weddings. I heard the wedding march so many times, that any time I hear it makes me want to cry from overhearing it,” Lammle joked.

After retiring from their photography business the couple decided to travel. After visiting a friend in Washington they stumbled across a model railroad store. It was then the couple took an interest in building model trains, leading them to open their store when they returned to Lodi.

“We were building replicas in our studio, but there was not enough space to have a store and build so we bought the space next to our studio and expanded the store,” Lammle said.

After expanding the storefront they added dozens of different model locomotives, train cars, and everything one would need to make a tiny world.

The store sells everything needed to build a layout, from tiny lumber and wood stains to tiny people and animals to populate each scene.

The store has always been a popular and well-known go-to for hobbyists, with Lammle boasting that Roger’s has the largest and most diverse inventory in Northern California.

“You wouldn’t find anything like this unless you drive down to Pasadena. Even shops in the Bay Area don’t carry as much as we do,” she said.

Lammle said a majority of their clientele are retirees who have the time and money to devote to their detail-oriented passion.

“We have taught classes for people interested in model trains and building them to bring in younger people and get them involved in trains,” Lammle said.

A few locomotive models can even be controlled using a smartphone app, and there are also more detailed, high-tech and expensive models for millennial enthusiasts looking to invest in a long-term hobby.

Lammle said the world of trains is slowly shifting towards becoming more technological, but she and Roger are both ready to retire and are glad to have built the relationships with train enthusiasts in and around the community.

“We have made a lot of friends through our store, but we’re ready to retire,” she said.

Once the store closes on Dec. 31, the couple plans to travel and visit family in Colorado, North Dakota, and other parts of California.