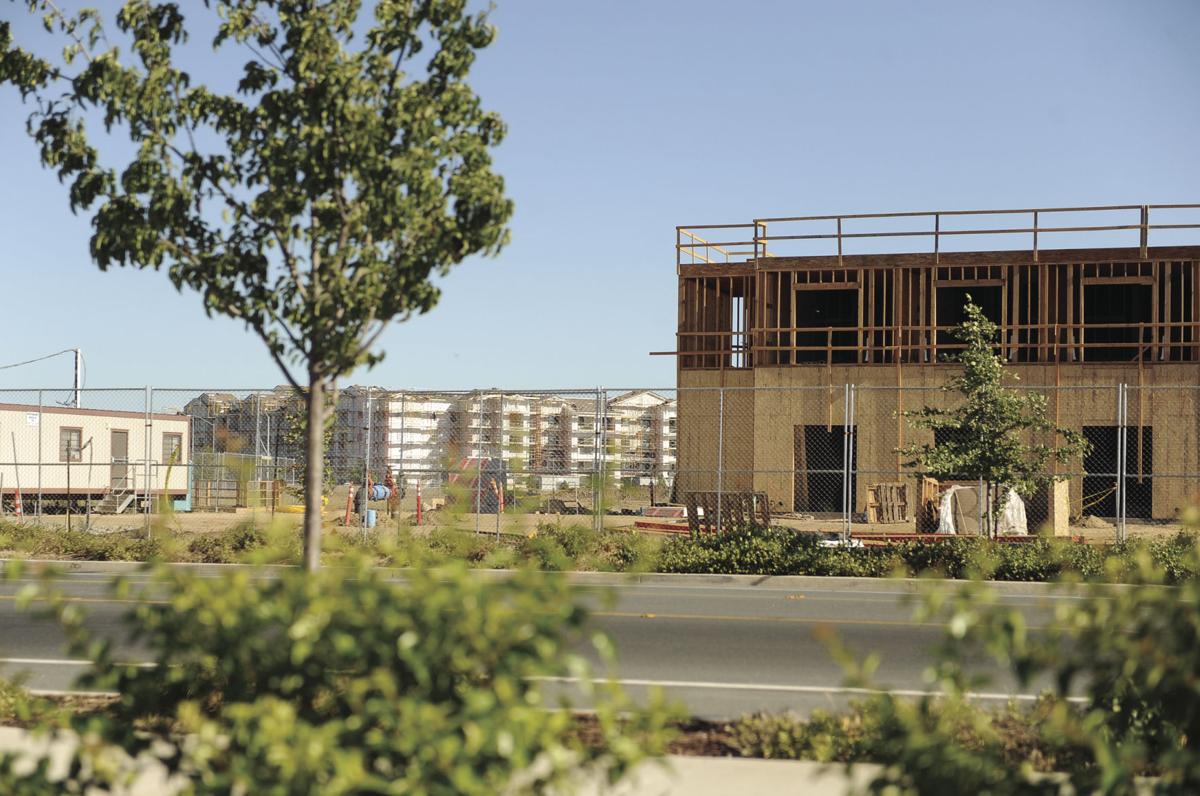 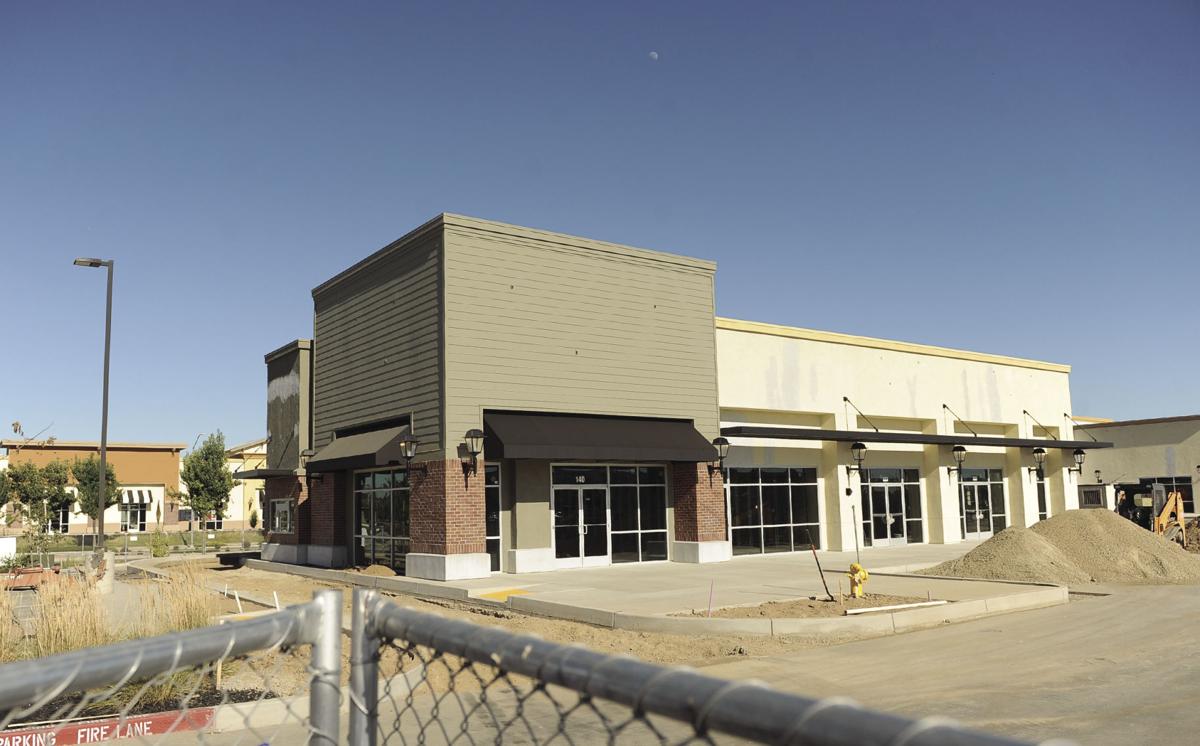 A new luxury senior apartment complex in Reynolds Ranch Parkway will have residents “Livin’ La Vida Loca” by this time next year.

Lodi developer Michael Carouba is pulling out all the stops at La Vida at Reynolds Ranch, a premiere multi-unit complex for active seniors over 55.

All the units will have their own full-size washers and dryers, nine-foot ceilings, climate control features and private patios. They will feature quartz countertops in both the kitchen and bathrooms, as well as stainless steel appliances.

La Vida will also offer a collection of amenities to its community, including a salt-water swimming pool and spa, barbecue and picnic areas, a bocce court, a community garden, pickleball, outdoor fireplaces, a dog park and electronic vehicle charging stations.

“This will be a gated apartment community with a café for morning and afternoon service, and gatherings, and a lounge for evening activities and drinks,” Carouba said.

In addition to the café, there will be a 15,000-square-foot clubhouse, which will feature a movie theater, game room, catering kitchen, gathering center and a fitness center with a yoga room.

“Rent will be approximately $2,000 per month,” Carouba said. “It may seem high but people that want these features will pay the price.”

The upscale amenities offered at La Vida are part of a growing trend for senior apartments. New complexes in Walnut Creek and Elk Grove have a myriad of niceties as a result of growing market tastes, Carouba stated.

“People want more upscale apartments,” he said. “This isn’t a generational thing — this is across the board. As developers, we are seeing this become the trend.”

Developers are planning ahead, too. A slew of Baby Boomers are expected to retire in the next decade or so, Carouba said.

“California is graying. That is going to be a big deal for the next 20 years, and we as a state are behind in settling our largest retiring population,” City Planner Craig Hoffman said.

The clubhouse and pool area are scheduled to open at the end of 2019 for preleasing, and the first occupancy is projected in the summer of 2020.

“This apartment complex (will be) for seniors with skilled nurses and (who) have medical needs, but are still able to live on their own,” he said.

Although there are multiple senior living complexes in Lodi, Hoffman believes Reynolds Ranch will catch the attention of a lot of older residents because it is a mixed-use development that offers retail and homes within the same vicinity.

“Commercial space in front of Sprouts is already near completion,” he said. “There is going to be a mattress store and a Chipotle there.”

The Chipotle in Reynolds Ranch is expected to be a drive-thru, the first “Chipotlane” in the local area since the restaurant chain launched them in February.