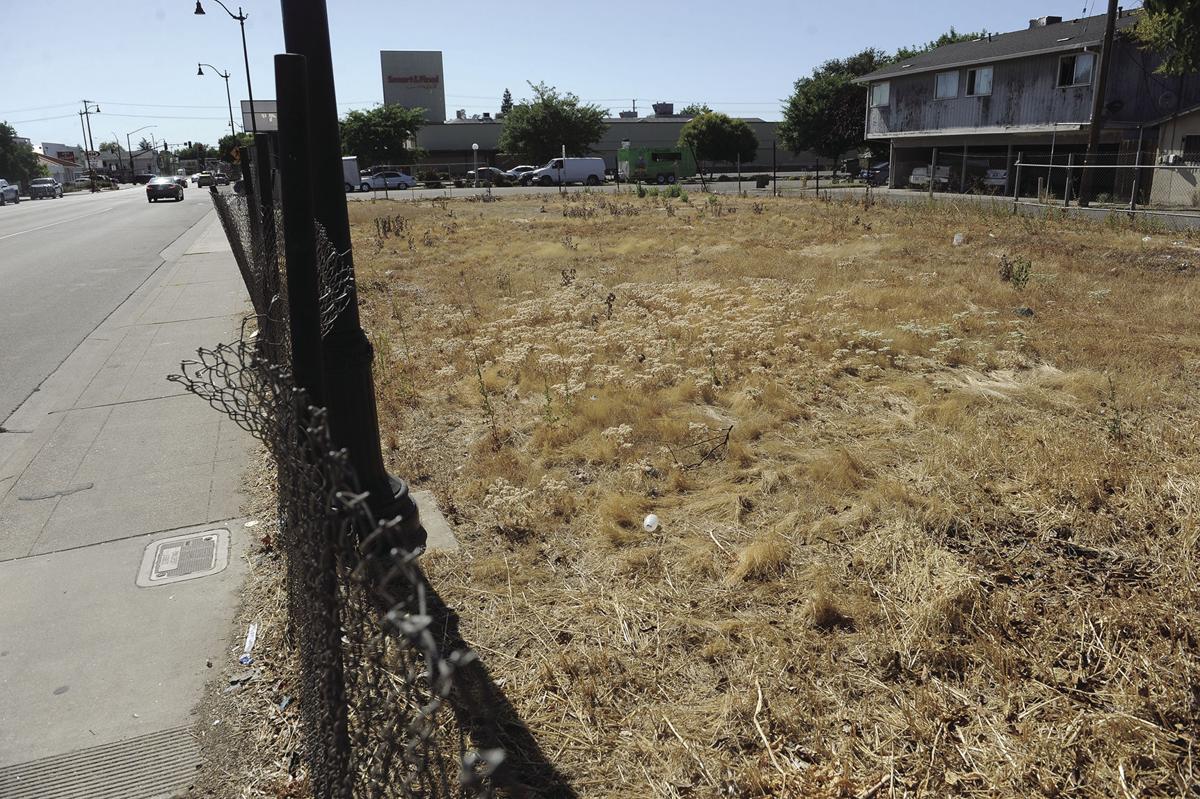 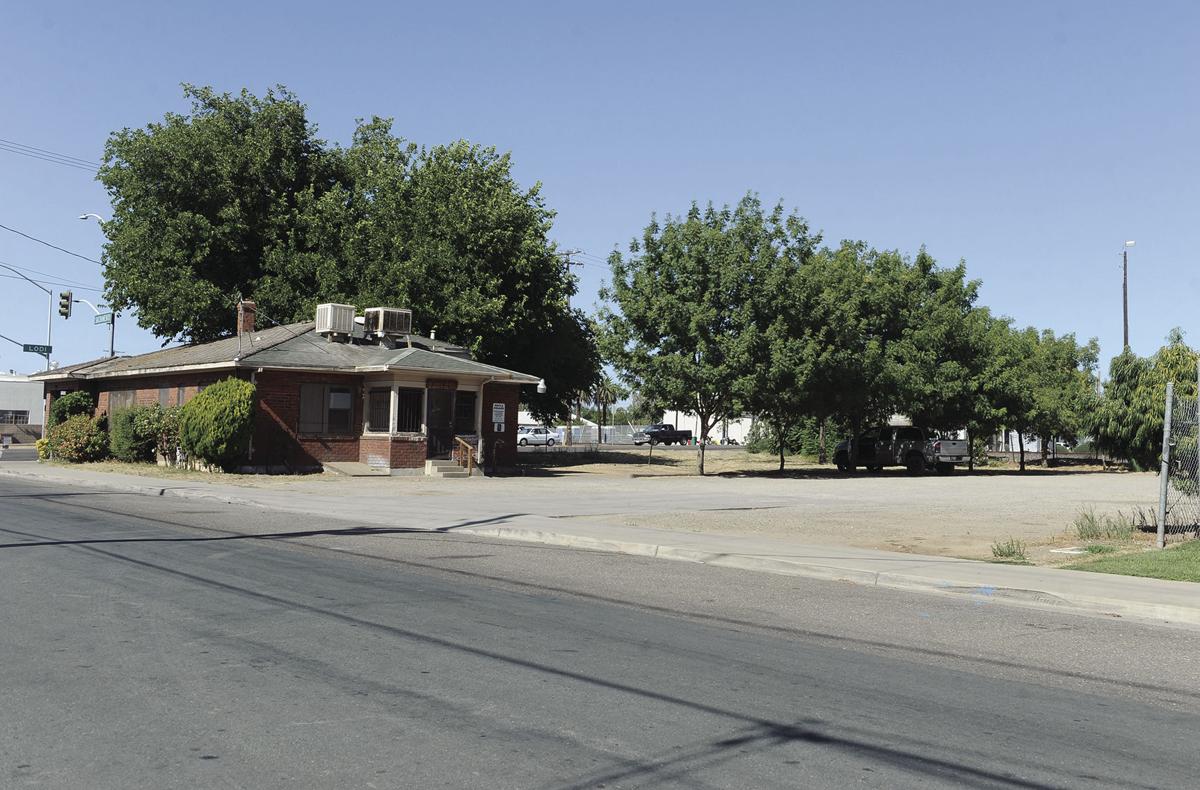 After receiving an environmental study for two potential Homeless Emergency Aid Program project sites, the City of Lodi is considering its options after the report found both properties received poor reviews.

The city council accepted the results of the environmental study during the Jan. 15 meeting.

“This is just an update, no decision has been made yet, but both properties have unique environmental issues,” Lodi City Manager Steve Schwabauer said.

Last August, the Lodi City Council approved a contract with Michael Baker International to conduct an environmental analysis on the two property sites being considered for a tiny homes.

The city received $1.25 million from the Homeless Emergency Aid Program, known as HEAP. The state provided a $500 million in one-time-use grant for cities throughout California as they mobilize to tackle homelessness.

The city is currently looking at two properties for the tiny homes. One site is city-owned property at 301 E. Lodi Ave., and the other property being considered is located near the Union Pacific Railroad tracks at 2 E. Lodi Ave. (Maple Square).

The city staff report stated the environmental review found that the site located at 301 E. Lodi Ave. had on-site sound levels that exceeded allowable limits for residential uses. The property is located near Smart & Final and several small shops.

“We are doing research to figure out what it would cost to mitigate the sound around the property (at 301 E. Lodi Ave.),” he said.

City staff and the consultant are looking into whether it is possible to mitigate noise levels to a permitted level. Actions that are being researched include walls, landscaping, site layout, and building materials.

“Theoretically, I do not anticipate that it will be very expensive after talking to several contractors. We are waiting for another report from a noise expert,” Schwabauer said.

The housing complex will consist of five permanent supportive housing units, 450 square feet in size, for homeless individuals or families, as well as those at risk of becoming homeless.

The project will help homeless individuals move from emergency shelters, and off the streets into long-term, affordable housing where they can adapt to independent living. The city hopes that by transitioning people into homes more space will be freed up at shelters such as the Salvation Army.

The occupants of the homes will be required to pay rent, which will be a subsidized portion of their income. Tenant referrals will be received from local organizations such as the Salvation Army, Lodi House, and the Women’s Center, as well as from the Housing Authority of the County of San Joaquin.

The total cost of the project is estimated to be $1.87 million, with $400,000 used for property acquisition, and $1.25 million for site improvement and construction.