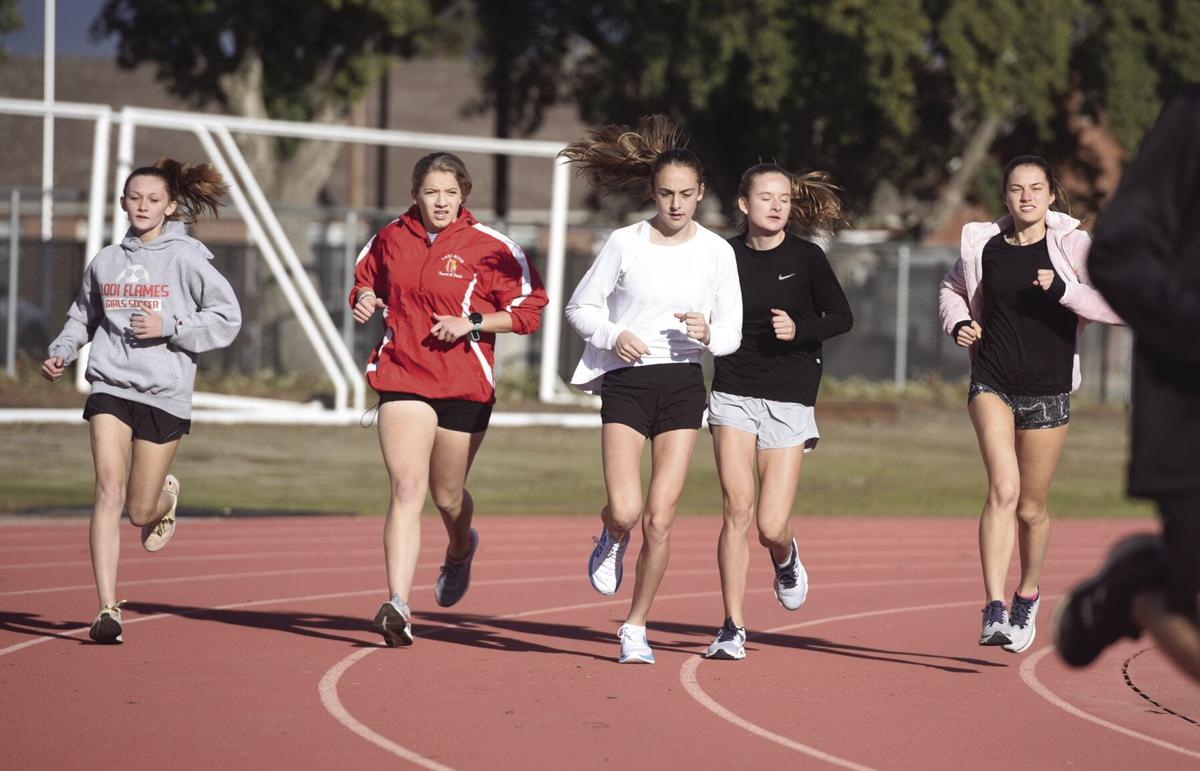 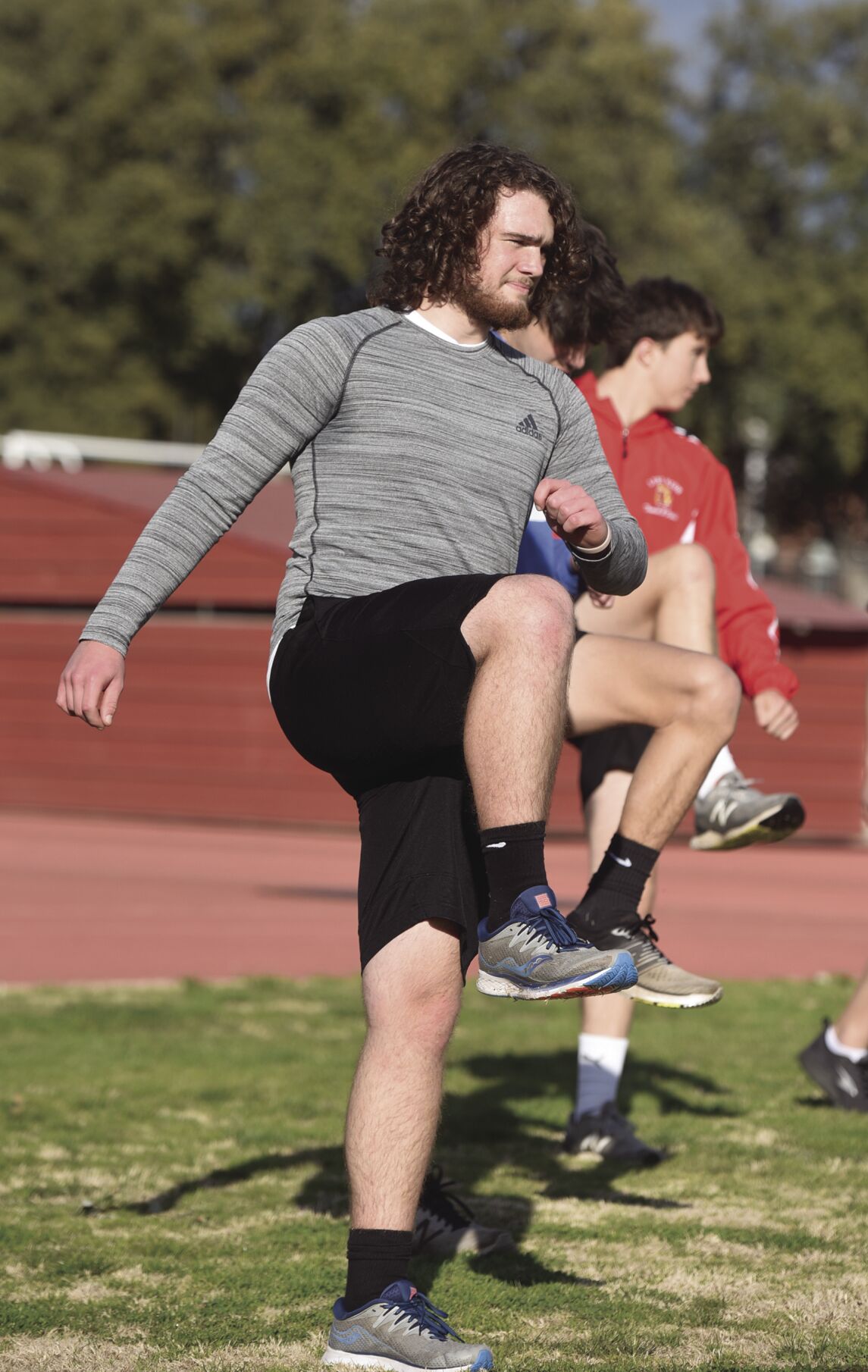 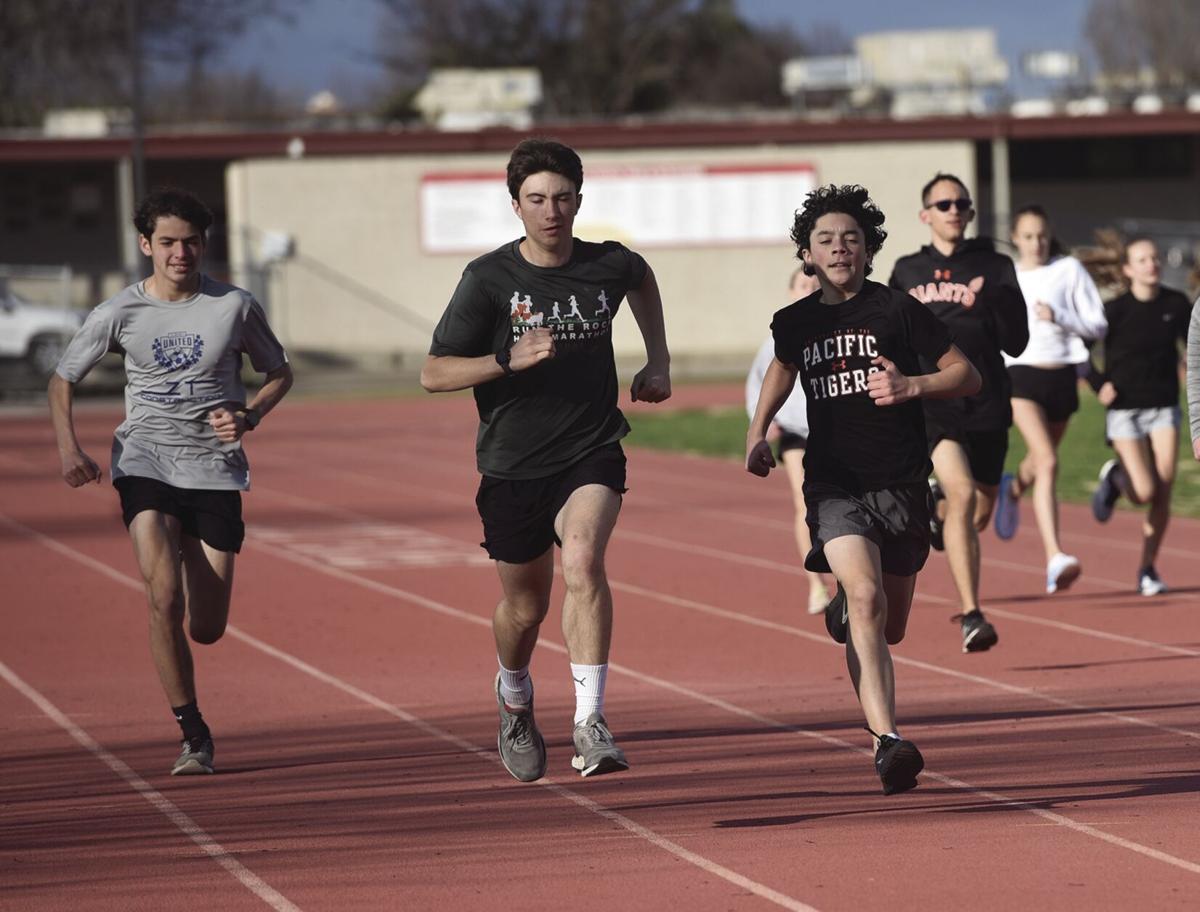 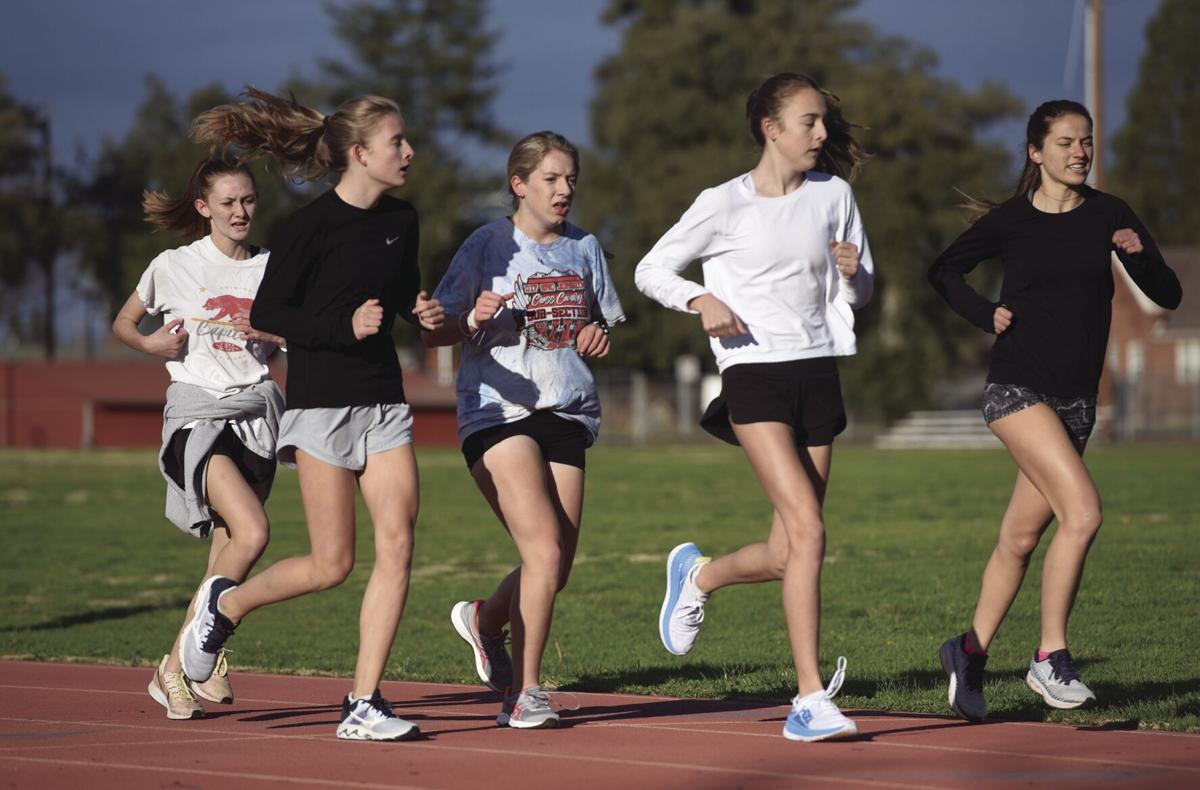 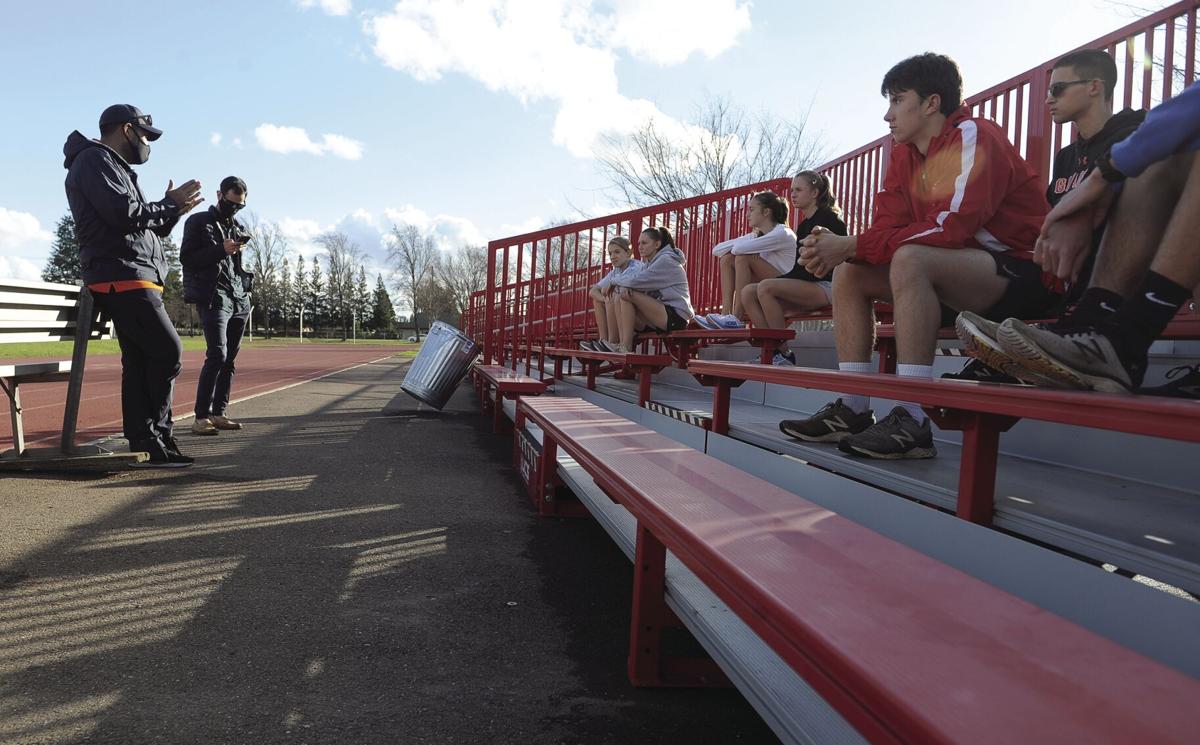 On Tuesday, the Sac-Joaquin Section gave its 26 member leagues control over their own schedules for when to play each sport, now that Gov. Gavin Newsom’s regional stay-at-home order has been lifted.

Now the Tri-City Athletic League, which covers Lodi and Tokay, and the Sierra Valley Conference, which calls Galt and Liberty Ranch members, are getting their plans together to put student-athletes back to work.

After several meetings of its athletic directors, on Friday the TCAL released its plan for four seasons of sports, with the first — swimming, track, boys golf and girls tennis — set to start on Feb. 8 with an end date of March 31.

Lodi High’s cross country runners, who had expected to be part of the first season, met for the final time on Friday before a 10-day quarantine period for the switch to track and field.

“It’s been nice to be able to get together at least and practice. Sometimes it feels pointless, but, I mean, it’s good to get out and run and stay in shape and everything,” said sophomore Charlie Stark. “I think the whole thing overall (with COVID) is a little ridiculous, but it is what it is. We’ll get to compete at some point, we just have to be ready, whenever that is.”

“It’s little frustrating, just because we trained very hard for six months to have a season, just to have (cross country) postponed,” said Lodi’s Ella Waters. “Personally I do short distance (in track), but now that I have trained so hard I might change my event in track just because I have put in all the work.”

The start of sports in the league will begin almost 11 months after the student body of Lodi Unified School District left for spring break 2020 and never came back with the COVID-19 pandemic exploding.

“Coaches are kind of tightening down their nuts and bolts a little more,” said Tokay Athletic Director Michael Holst. “We haven’t met with our coaches yet, but we’ll give them more detailed info this weekend, start getting kids registered, and go over health and safety protocols. That’s the most crucial part of participation, is adhering to the new guidelines.”

Lodi cross country coach Chris Galindo said the team has taken the safety protocols seriously, cohorting in groups of 10 — boys in one group, girls in the other.

“If a person comes in contact with someone with COVID, the whole cohort is out,” Galindo said. “Each individual cohort — any time they come to and from school they have to wear a mask.”

With the cross country season having been continuously postponed this school year, Galindo said his original squad of 50 runners is down to about 15.

“They don’t get to see their friends. This is the only time they get to see one another, because they are only seeing them here, not seeing them at school,” Galindo said. “This is their one outlet, so they have been very committed this season, so it’s a good thing.”

Holst said the main reason for the four-season plan when the athletic directors talked was about maximizing participation.

“I think that was one of the main functions behind the schedule, to give them options,” Holst said. “You can’t really predict what’s going to happen in the future as far as the tiers, and you’d hate to shortchange someone now, where you have a short season now and you never get another chance.”

The SVC, which has schools in Galt, Sacramento and El Dorado County, is close to settling on a three-season spring, with the first season of cross country, football and girls golf able to start on Feb. 1.

“For us, what we looked at was, one, to keep the overlap to a minimum, because we share athletes, and two, try to accommodate the spring sports as much as possible,” said SVC Commissioner John Williams. “So most of the spring sports are Season 2. I think a good majority of our spring sports will get to be played.”

Williams said the league is supposed to vote to confirm that plan next week.

“Everybody has their issues they’re dealing with. I think most are going for a three-season model,” Williams said.

Though plans are getting cemented, there are still a lot of little things to figure out before play can begin. Holst said Lodi Unified is still seeking clarification from San Joaquin County on whether players must quarantine when moving from one sport to another, what constitutes a team as far as group size, and other minor details.

“That’s where we are today. Everything’s subject to change,” he said. “I was talking with Robert (Winterhalter, Lodi High’s AD) like, man, I feel like an AD again, here late on a Friday trying to get things done.”