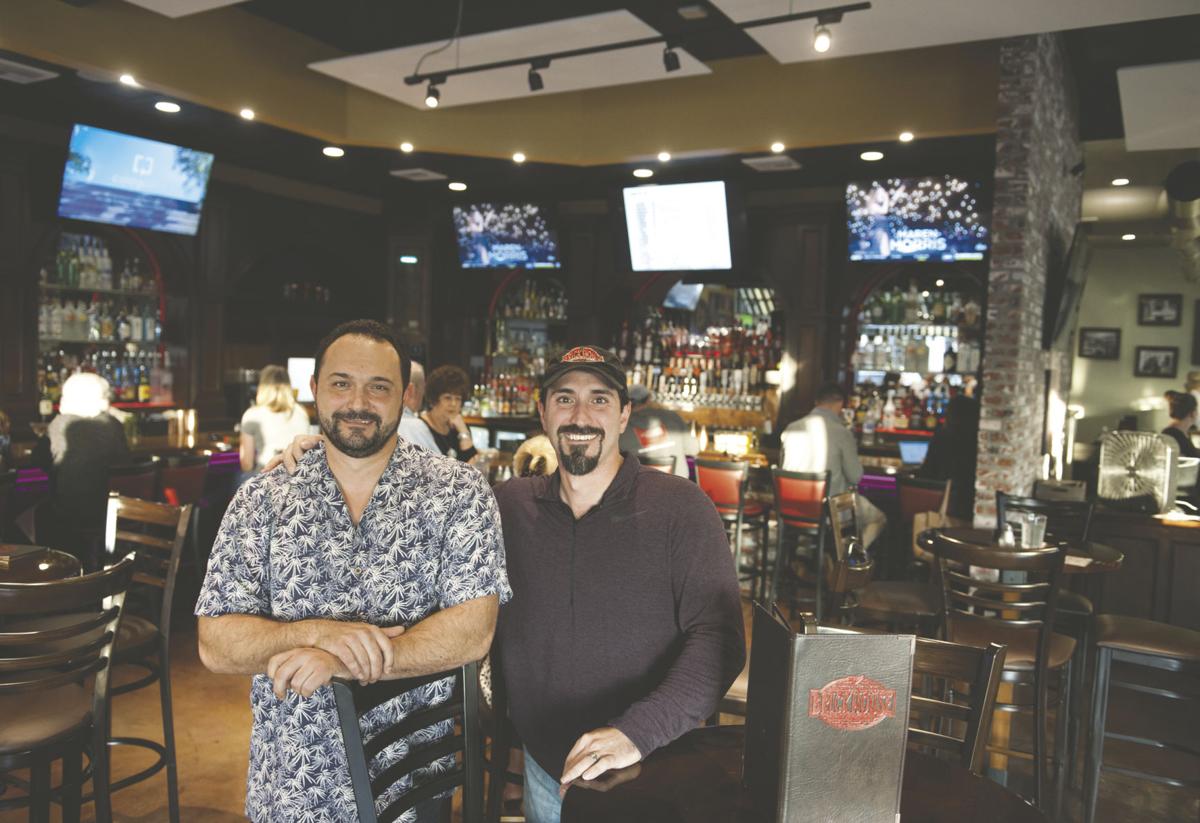 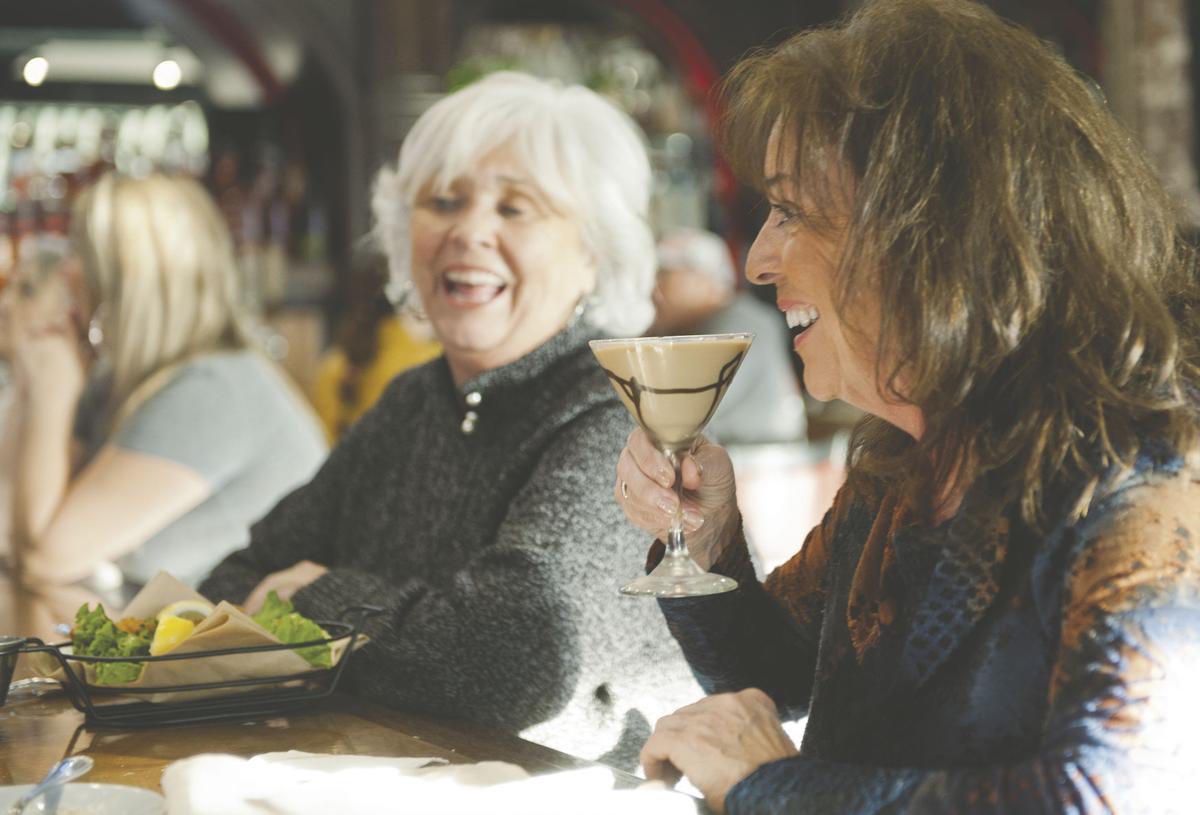 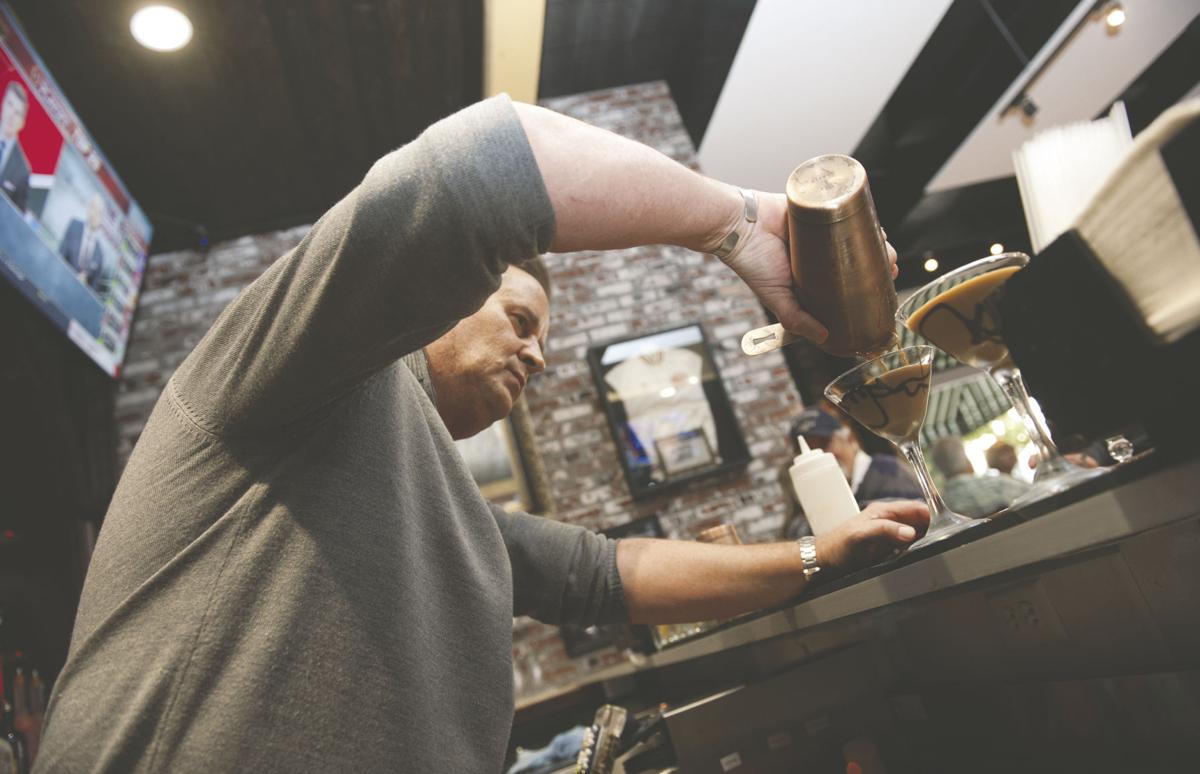 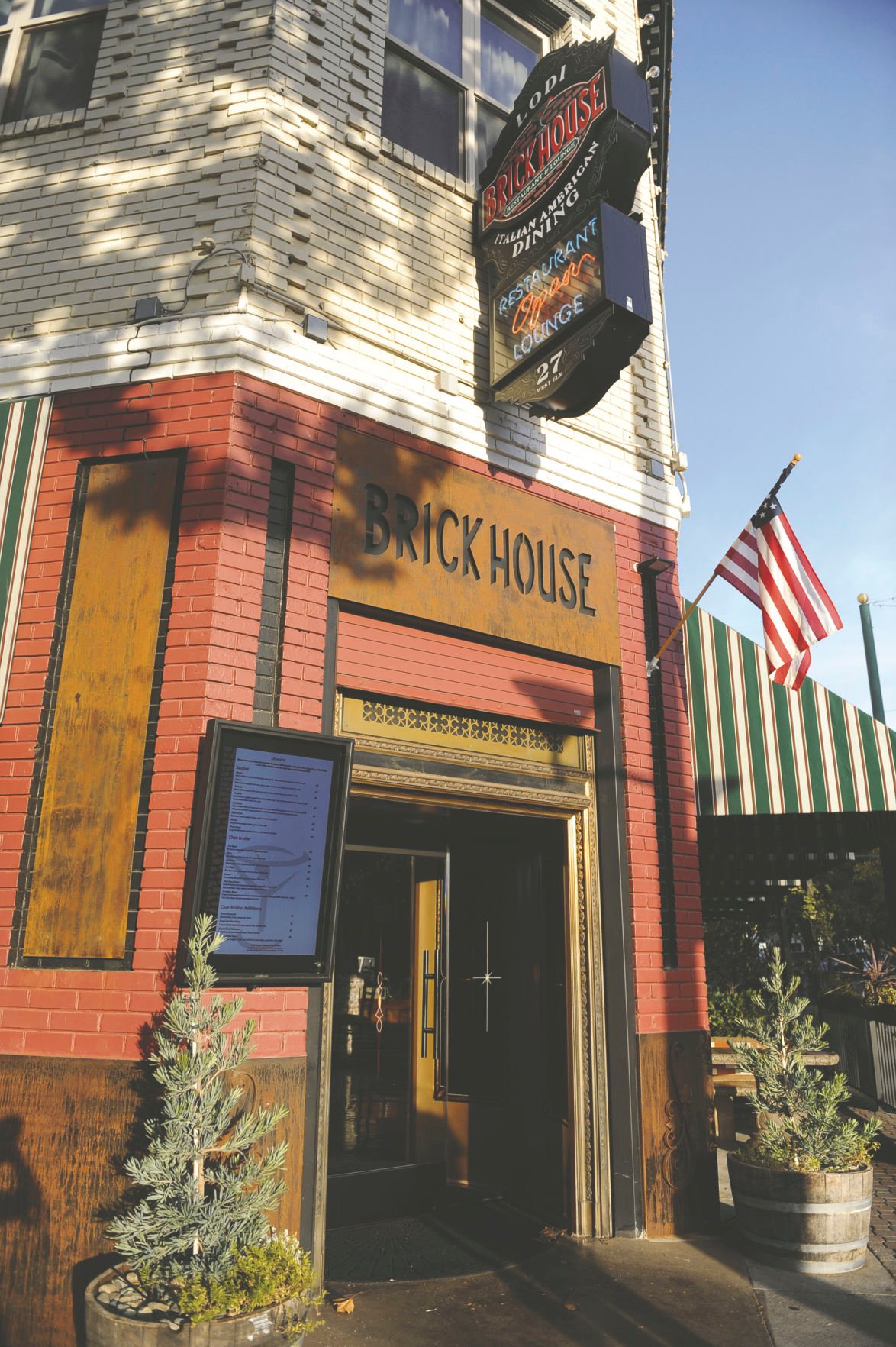 Over the years, a number of establishments have taken up digs at 27 W. Elm St., but the ever-changing space’s new tenants are determined to call the corner location their home for a very long time.

The Brick House quietly opened its doors on Sept. 29, and in its first month, brothers Franco and Geno Cassella said they have had a packed house every night.

“It was literally like we had opened the door, and the crowds just rushed in,” Franco Cassella said. “But we were taking it slow, because that ensures longtime, repeat customers.”

For the Cassella brothers, it’s been a nearly two-year process in opening their second location, the first of which has been in Elk Grove for more than a decade.

Geno Cassella said they had been discussing moving into the location for several years, but just couldn’t come to an agreement with the property owner. Then, about a year and a half ago, their paths crossed once again.

“I think he was at a place where the restaurant needed renovation, and we were at a place where we were looking for a space to renovate,” Geno Cassella said. “There’s no reason our place shouldn’t work here.”

The Ceaseless are banking their new restaurant’s success and longevity on the fact there are few Italian restaurants in Lodi, and that they have been able to provide valet parking for their guests.

“It’s great that the city understood parking was difficult at this location,” Geno Cassella said. “There are not a lot of parking lots that are open to the public. There is the parking structure, but people are still very hesitant about parking there.”

He added there is plenty of foot traffic around the location, which has been home to McGuire’s On Elm, Take 27, Lodi Feed and Fuel, and Legends all within the last decade.

To set the Brick House apart from those businesses, the Cassellas knew a change of decor was needed. Gone are the tables with photos of Hollywood celebrities, the cardboard cutout of John Wayne that sat in one corner and the toy train that traversed the space above guests.

The bar installed in the center of the building while it was McGuire’s on Elm has been moved into a corner when you enter from School Street. The tables and chairs are a dark brown with woody finish, the walls white and adorned with pictures of Italy.

The brothers call the atmosphere homely but nice, warm and comfortable.

“We want to keep it semi-casual, and don’t want it to be so formalized,” Franco Cassella said. “People say we’re a five-star restaurant, but I’d like to think were a four-star restaurant. Five stars is nice but that’s just too formal.”

The Cassellas said that at Brick House it’s not uncommon for someone in flip-flops and a tank top to sit next to someone in a three-piece suit while enjoying a drink at happy hour.

Geno Cassella said while the Brick House menu is primarily Italian, the most popular item currently offered is beef stroganoff — a German dish.

He added the atmosphere and menu has been heavily inspired by Stockton Joe’s, a restaurant he and his brother frequented as they were growing up.

Patrons have even told him the food reminds them of the once-popular Stockton eatery, asking if he will be adding calamari sauté to the menu.

The dish will most likely be placed in the menu’s “specials” section to see if it catches on, he said, adding that there is never a time he isn’t tweaking the menu.

Donna Lindstrom and Barbara Lacy were finishing what they called the best chocolate martini they had ever tasted Tuesday afternoon as they waited for a dining table. It was their first time inside the Brick House, but they already knew they would order the prawn sauté and steak dishes, respectively.

“We tried to come here Friday night and it was just too packed,” Lindstrom said. “We didn’t realize we were going to need reservations. But so far we love it.”

Lacy said her daughter gave the place an excellent review after eating at the Brick House shortly after it opened.

“We’ve been anticipating it finally opening for so long,” Lacy said. “The atmosphere is very nice, and the people here are very friendly.”

David and Claudia Carey could already be considered regulars at the Brick House, as they’ve eaten there five times since its opening. They said the prime rib sandwich and lamb chops are some of the best they’ve tasted, and at an affordable price.

“I like it because it’s Italian, so a lot of the food is served family style,” Claudia Carey said. “We haven’t had a bad meal here. And everyone is so polite and friendly, and the location is so convenient.”

“It’s a testament to Lodi,” Char Rostomily said. “We’re long-time residents, and a restaurant has to have good food and good service to survive in this town. People need to feel comfortable in order for something like this to stay open. It feels good here, and it feels right.”

The Cassellas said Lodi has welcomed them with open arms in just the restaurant’s first month, and they appreciate it.

“We have specific, home-grown, stick-to-the-rules kind of food at an appropriate price in a social setting,” Geno Cassella said. “This is a social restaurant, for a social town. Lodi fits our bill.”

BRICK HOUSE AT A GLANCE

Sorry, there are no recent results for popular articles.