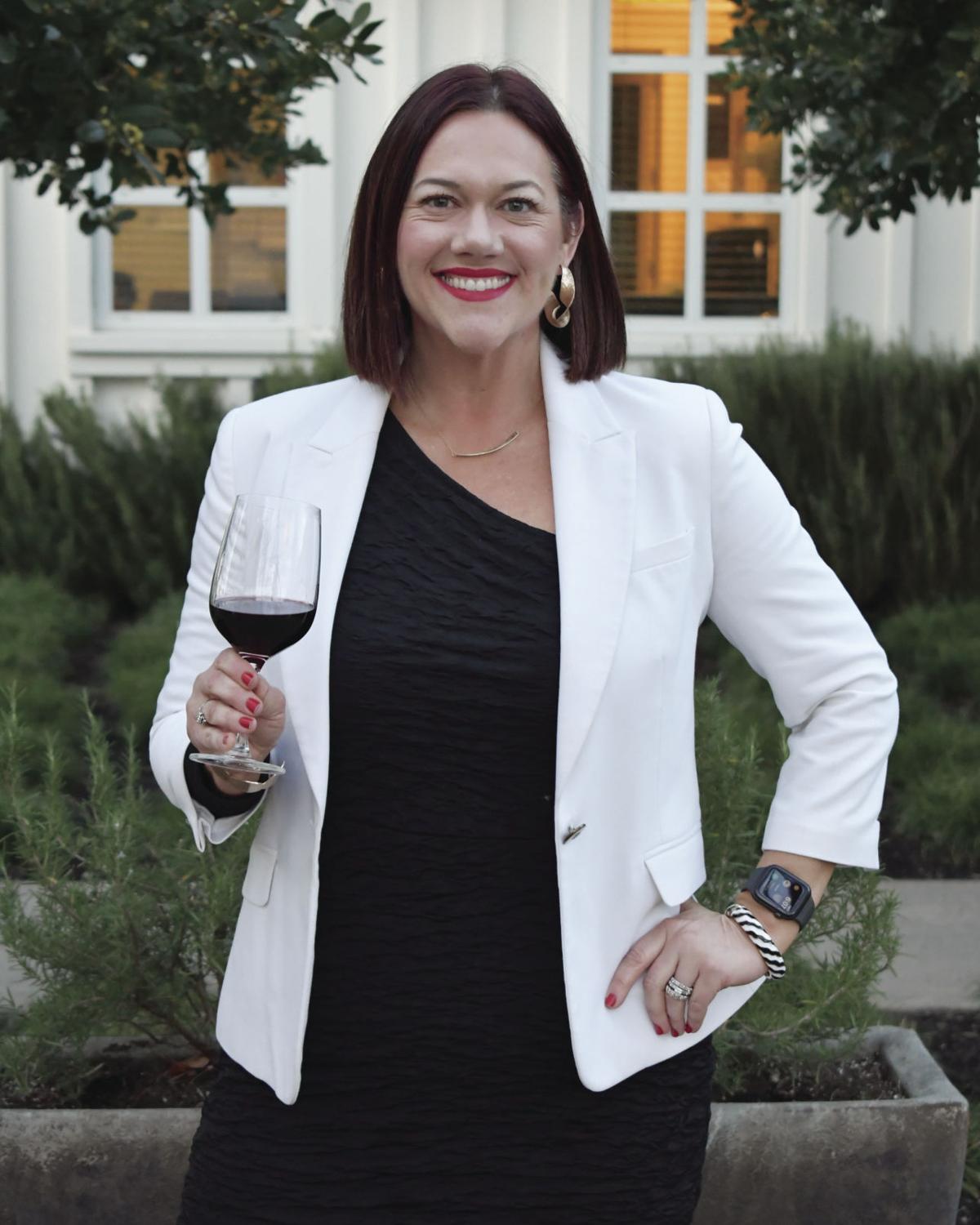 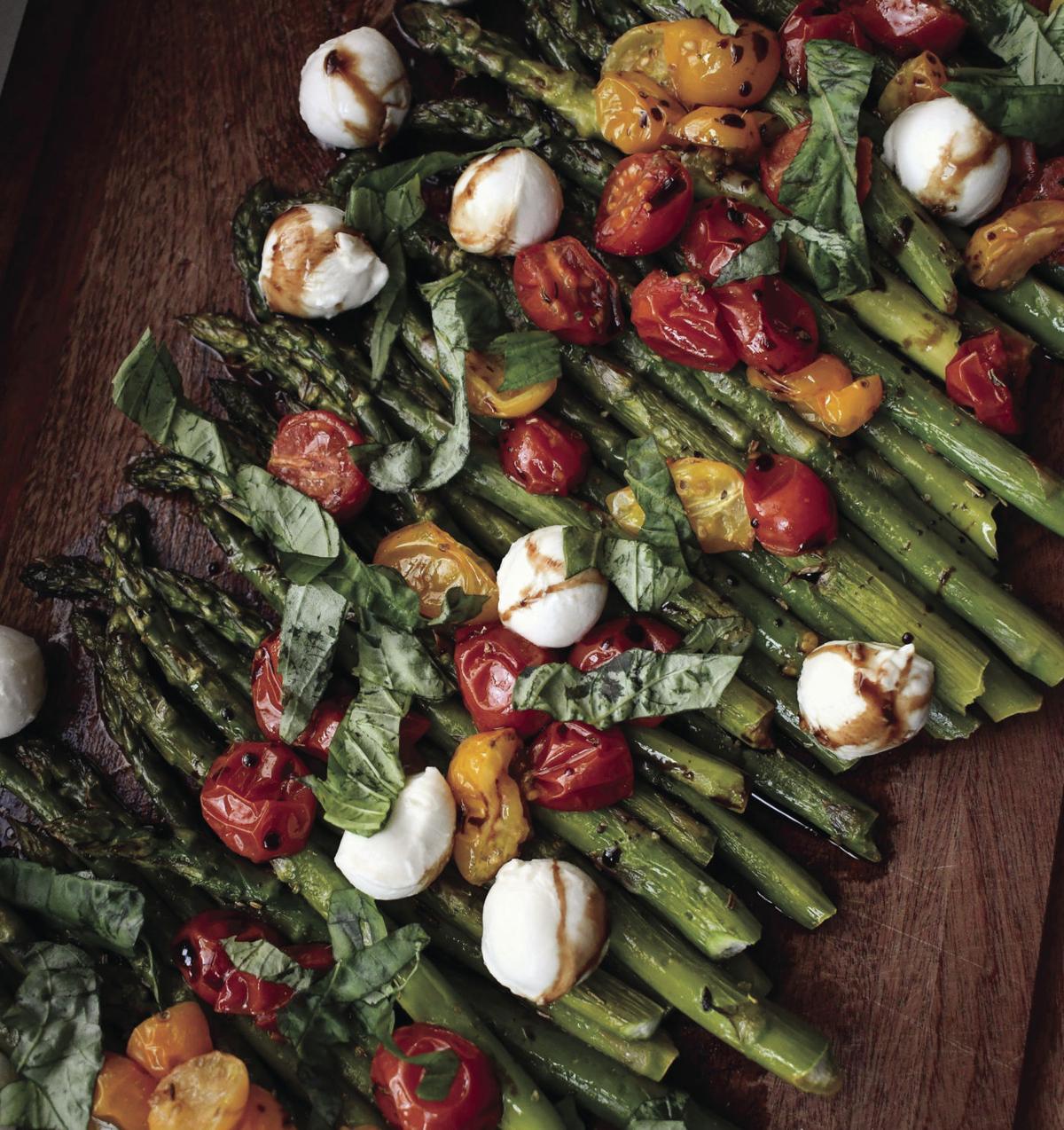 “I was very apprehensive about doing it,” she said. “I was a little fearful of putting myself out there.”

But Ledbetter had been working for the Hutchins Street Square Foundation for nearly 10 years, and as much as she loved the nonprofit world, she wanted a creative outlet for herself.

Her two favorite pastimes were cooking — her father and grandmother both loved to cook, and Ledbetter recalled favorite memories made in the kitchen with the two of them — and writing.

“I thought, how can I marry those two passions together?” she said.

Fine Foodie Philanthropist blends Ledbetter’s love of storytelling with gorgeous photos of food — both treats she’s cooked herself, and delicious offerings from local restaurants. It also spotlights the farming families, restaurants and chefs, and winemakers who work behind the scenes with local nonprofits to make their fundraiser events a success.

Ledbetter works with the Lodi Boys & Girls Club Foundation as well as the St. Joseph’s Foundation of San Joaquin. Through her work, she’s seen just how generous that local restaurants and wineries can be.

“They really give back,” she said. “I just really think that people don’t recognize they’re as philanthropic as they are.”

And they’ve given back to Ledbetter as she works to share their stories. Since starting Fine Foodie Philanthropist, she’s been able to tour local wineries and restaurants, interview chefs and get “sneak peeks” of their prep work for events, and more. Then, she gets to share all that with her followers.

Ledbetter’s project has been a great way to get involved in the Lodi community. While her husband’s family have been in the area for decades, Suzanne Ledbetter moved to the city from Fresno and she struggled to find her niche at first. Her father-in-law encouraged her to volunteer and put herself out there, she said.

She kept that in mind when launching Fine Foodie Philanthropist.

“It’s brought great joy to my life,” she said. “It’s really enhanced my experience living in this community.”

As an example, Ledbetter shared a more recent story. Pietro’s Italian Trattoria recently shared their pizza dough recipe, after the Lodi restaurant shut its doors temporarily during the COVID-19 pandemic. Ledbetter wanted to try it, but the recipe called for yeast. She was out, and so was every grocery store she called.

Someone saw her disappointed comment, and reached out privately. The woman had moved to Lodi a year ago, and she began following Ledbetter’s Instagram account and Facebook page. She was grateful because she’d found several favorite restaurants through Ledbetter’s accounts, and wanted to return the favor.

Ledbetter’s project also led her to a new opportunity. San Joaquin Magazine reached out to her after she’d been posting delicious photos of food and wine for a few months, and asked her to be their food and wine editor.

“I’ve been very humbled and grateful for the support from our local food and wine industry,” she said.

Suzanne Ledbetter shared a few tips for Lodians who are thinking about launching passion projects on social media: