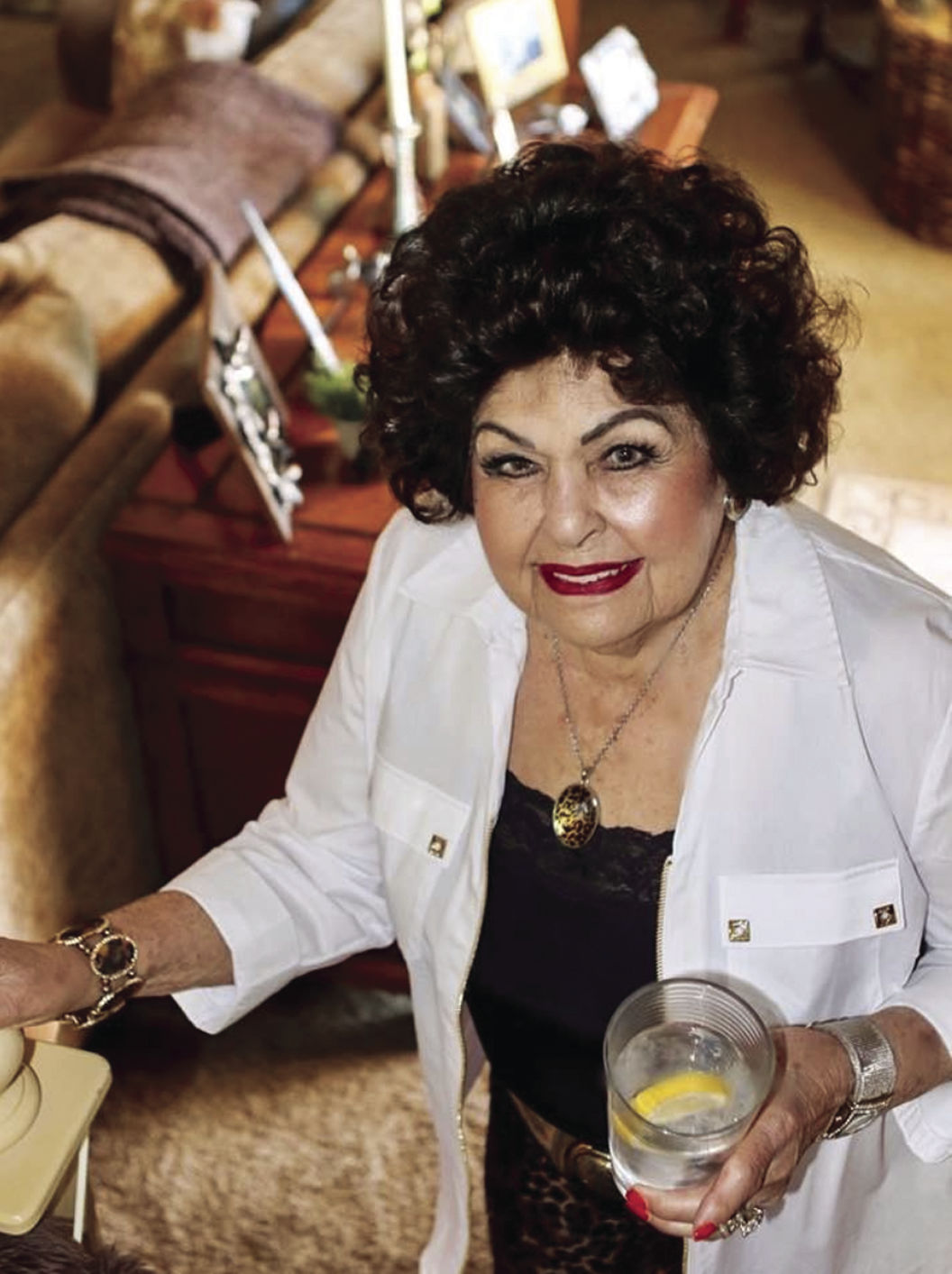 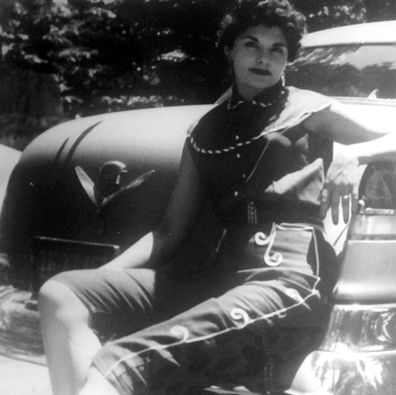 Dorothy Colli gave her first “concerts” when she was about 8 years old, performing with her younger brother Harvey in a saloon in Mokelumne Hill.

“My dad didn’t work on Saturdays, so once in a while he’d go visit his friend (Frank Peek) for a few minutes and he’d take us along,” explained Colli, who was Dorothy Grant back then.

Patrons of the Peek Inn would ask the two youngsters to sing, and the pair would go home with pockets full of change.

It was the 1930s, and money was scarce. A few years later, Colli’s father did some work for Peek, and Peek paid with a juke box.

“I started listening to that wonderful big band and swing stuff,” she said.

“I knew that I was hearing something good,” she said.

Back then, Colli could never have imagined that she’d one day be performing from her Lodi home for a huge audience, all thanks to the magic of the Internet.

On Saturday, Colli — now 91 — will be one of a handful of performers spotlighted by Tony Award-winning Broadway star Laura Benanti in her Sunshine Concerts virtual performance series.

The concerts are intended to provide a bright spot in the days of homebound senior citizens, hospitalized children, and others trapped at home due to being from groups at high risk of serious illness should they catch the novel coronavirus.

The Sunshine Concerts are streamed live online so that anyone who wants to watch can catch the performances.

Colli was thrilled to be selected as one of the performers, though she never expected to be part of an online concert. While her performance — she will be singing “Can’t Help Lovin’ Dat Man of Mine” — has been pre-recorded, she will also speak to Benanti about her love of music live during the show.

“I’m still laughing about it. It’s just so out there!” she said.

Colli has loved music all her life, and for a while it looked like she might make a career out of it.

She remembers going to see “The Wizard of Oz” with her friends, and immediately connecting with Judy Garland, who played Dorothy.

When she was 15, she went to the Calaveras County Fair and Jumping Frog Jubilee with her friends. They found themselves enjoying a band at the fair, and her friends convinced the band leader to let her sing a number.

Colli knew exactly what to sing: Garland’s “My Melancholy Baby.”

The band leader was so impressed he offered her a job singing with his band during the summer.

“I sang on weekends with that band right through the end of high school,” she said.

After high school, she got a job in Stockton, but when she saw an ad placed by a big band searching for a vocalist, she auditioned — and won the part. She worked days in the telegraph office and sang every weekend.

“Then, I met this good-looking Italian rancher and my career was put on hold for quite a while,” Colli said with a laugh.

Though she still loved music, she was caught up in her marriage to Frank Colli and raising four “fabulous” children. With encouragement from her nephews, she did try out for the Broadway show “Gypsy” and won a part, but she just couldn’t balance the rehearsals with raising her children.

She doesn’t regret it, she said. She’s had a wonderful life.

But that wasn’t the end for Colli’s career. After she and her husband left the ranch, she got involved with the Stockton Jazz Club. She performed in “Mame” with the Stockton Civic Theatre, and performed for a while with Moore’s Riverboat. She and fellow musician Hank Faulkner were even hired once to work as performers at Bear Valley during a celebrity skiing event.

Nowadays, fans can find her at Wine & Roses on Tuesdays and at Whirlow’s in Stockton on occasion — though not during the pandemic.

“Whenever I get a chance, I’m singing,” she said. “I didn’t get to be a big star on Broadway, but I sure had fun trying.”

Colli found out about the virtual concert series from her granddaughter, who works for K4Connect, the company distributing the performances.

“She said, ‘Boy, have I got a good candidate for you!’” Colli said with a laugh.

Her daughter filmed her audition and they sent it in. When Colli found out she’d been selected to perform, she was thrilled.

“I was blown away!” she said. “God’s been good to me. He’s for some reason allowed me to still be able to sing pretty good.”

How to watch the concert

Hosted by Tony Award-winning Broadway actress Laura Benanti, Sunshine Concerts is a virtual concert series aimed to bring joy to seniors and hospitalized children in isolation during the COVID-19 pandemic. Benanti has collected thousands of submissions from talented performers from across the nation, and compiled them into hour-long concerts that will be broadcasted online over the next few months, distributed by K4Connect.

Dorothy Colli at a glance