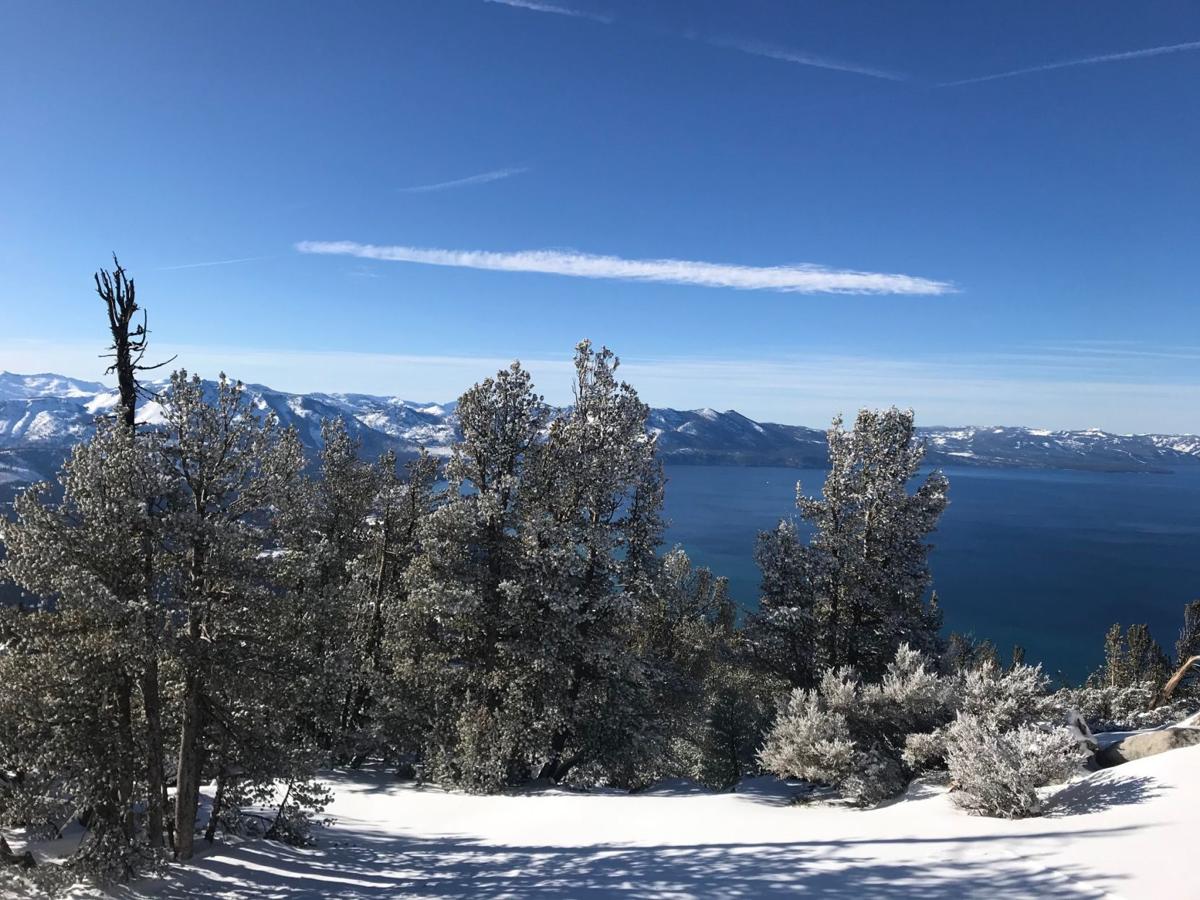 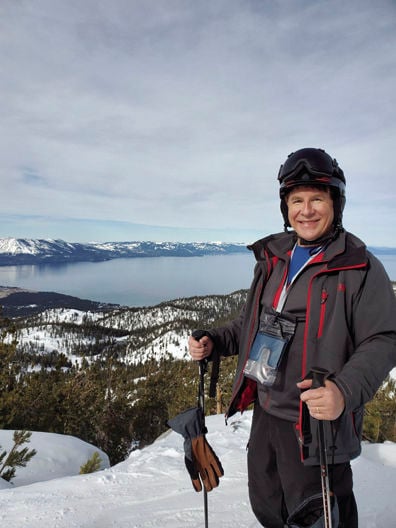 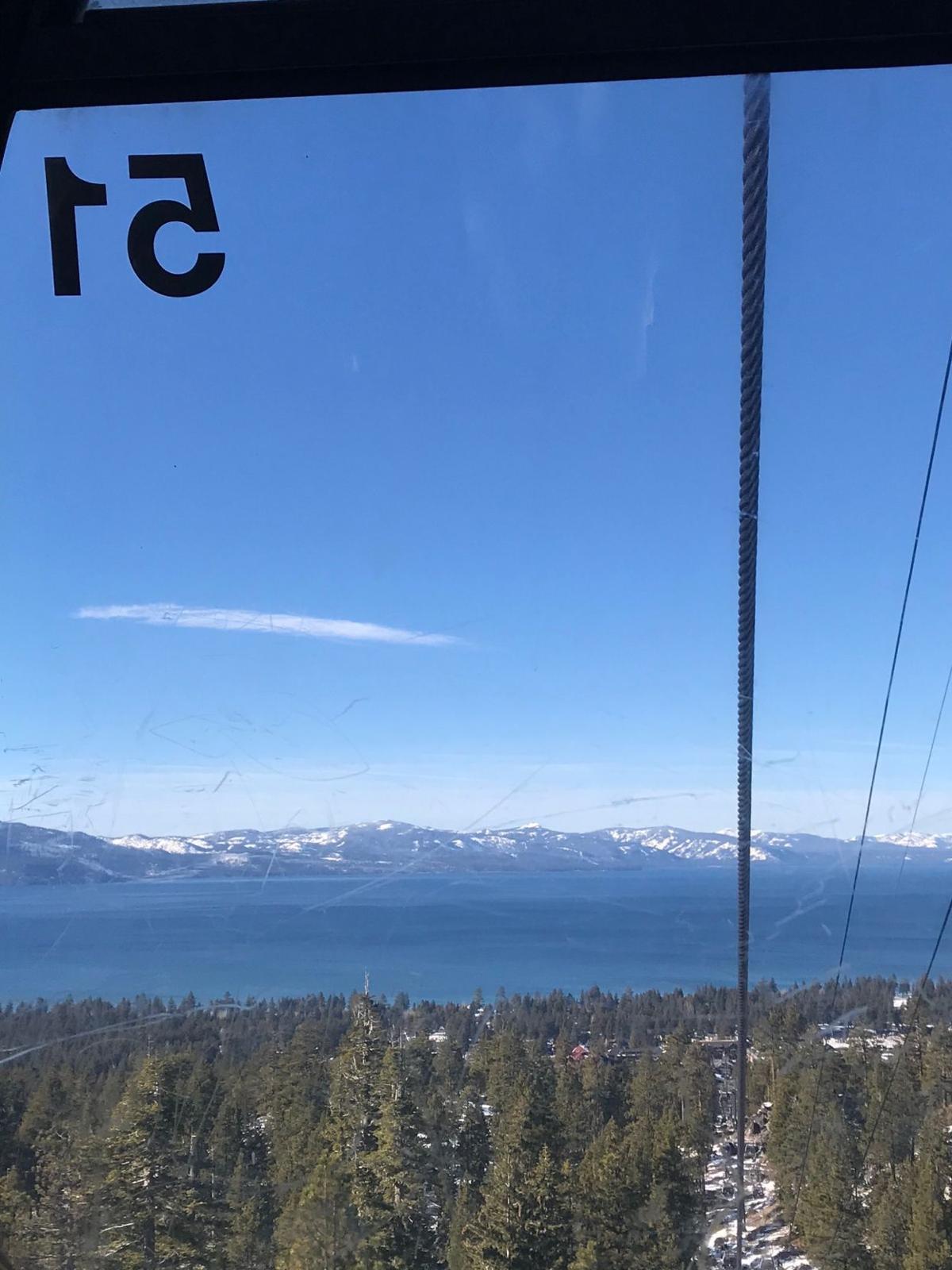 The gondola at Heavenly Ski Resort offers a spectacular view of Lake Tahoe. (Jennifer M. Howell/Special to the News-Sentinel) 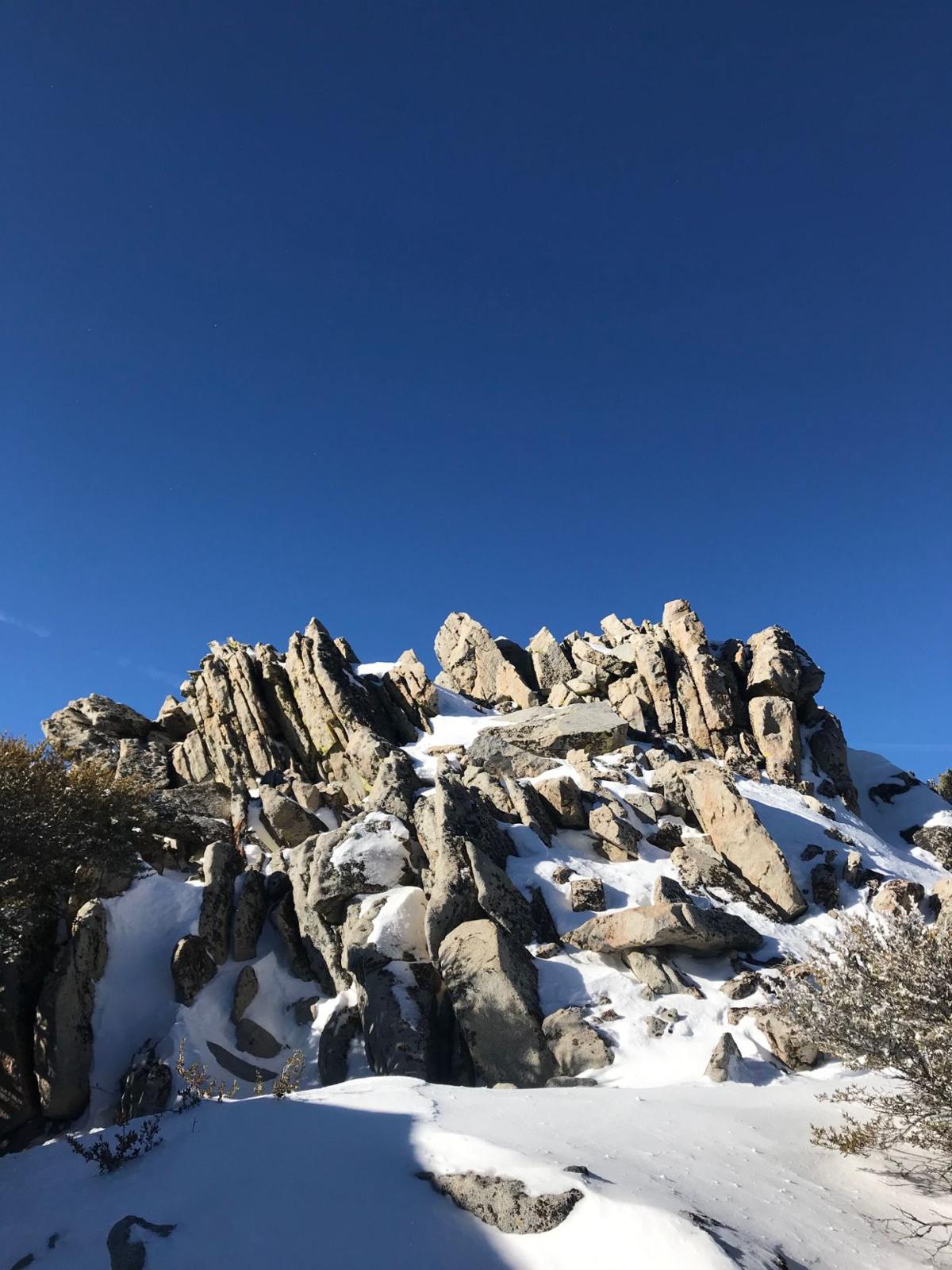 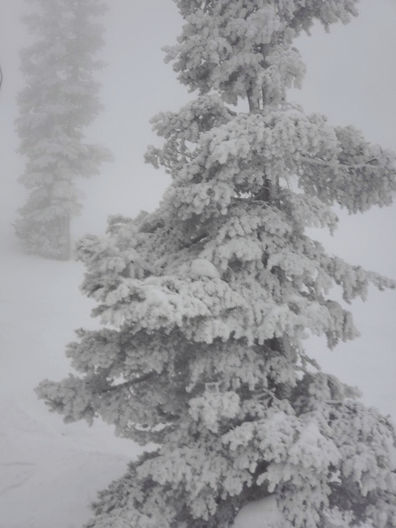 The gondola at Heavenly Ski Resort offers a spectacular view of Lake Tahoe. (Jennifer M. Howell/Special to the News-Sentinel)

The holidays may be over, but you can still go walking — or sledding, or skiing, or snowmobiling — in a winter wonderland.

Just a couple hours away from Lodi, up in the Sierra, resorts like Bear Valley, Heavenly and Sugar Bowl offer a winter playground where visitors can take in breathtaking views while skiing, slide down a hillside in a toboggan, or snowshoe through wintry woods to their heart’s content.

“We’ve actually been really lucky with really cold temps the past couple of weeks,” he said Tuesday. That makes for colder and drier snow, and that equals better skiing.

And there’s plenty of packed powder on the ground right now — just under five feet, as of Tuesday.

But that’s not all Bear Valley has to offer.

“We have a village center and lodge in Bear Valley proper,” Silverstone added, along with restaurants, shops and bars.

The resort also hosts events, from regular concerts throughout the season to Winter Explosion on Jan. 18. The fire-themed event will kick off with a live band and bar on the sundeck (weather permitting), followed by the Torch-Light Parade.

The parade will feature 150 advanced riders who will carry torches as they ski down the slopes in a line and fireworks light up the sky above them.

The event also includes activities like tubing after dark and s’mores and hot cocoa at an additional cost.

And anyone headed from Lodi to Bear Valley can stop at Big Trees State Park on the way for some winter forest exploration.

Bear Valley is a great destination for anyone who wants a low-key, relaxing winter ski trip. Those who enjoy more hustle and bustle can find plenty at South Lake Tahoe.

Lodi resident Chris Olsen, his family, and a handful of friends spent the holidays in Tahoe. Olsen took the chance to do some downhill skiing — though he tries to get in a trip here and there all season long.

“I really like the Olympic run,” he said — though his Facebook friends may get tired of all the photos he posts, he added with a laugh. “The views are just extraordinary.”

Olsen gets a season pass for Kirkwood, Heavenly and Northstar, but he recommended that visitors take the gondola at Heavenly if they have the chance.

The gondola carries riders 2.4 miles high above the trees, offering panoramic views of Lake Tahoe and the surrounding area. Halfway up, riders can step off at the Observation Deck, or even enjoy a coffee drink at Cafe Blue before continuing on to the resort.

Olsen occasionally takes the gondola down for a lunch break when he’s skiing at Heavenly.

“Sometimes I get out, and sometimes I just ride it back up, because it’s so pretty,” he said.

“Snowshoeing is a great way to exercise in the winter and enjoy quiet snowy meadows and nature trails,” she said. “Since we’ve moved up to South Lake Tahoe, I’ve enjoyed hiking around our neighborhood trails with our dog, Baxter, and there are plenty of options for beautiful trips with gorgeous lake or mountain views.”

They also offer the Snowshoe Cocktail Races, where visitors who have gotten the hang of snowshoeing can run an obstacle course while balancing a cocktail tray. The event includes live music performances and drink specials. The next one is Jan. 18.

There’s plenty to do in Tahoe beyond just play in the snow, Olsen said, from gambling to enjoying great restaurants.

“I like the shows at the casinos. They have some decent entertainment here,” he said.

When heading up to the Sierra, preparation is key — and not just checking the weather and road conditions for the trip up.

Travelers should also ensure that they have the gear they need.

“You’ll want to make sure to be dressed for the weather with layered clothing that can handle wet and cold conditions,” Creamer said. “That includes warm, waterproof boots, gaiters or ski/snow pants and waterproof gloves.”

Olsen also suggested layers. When he skis, he wears a T-shirt, inner jacket, and outer jacket, so that he can ensure he’ll be warm, but remove layers if he starts feeling too hot.

Collecting some specialized gear can also add to comfort, he said. Over the years, he’s purchased layered gloves with a separate inner lining that can be removed, custom insoles for his ski boots to prevent foot pain, and goggles with interchangeable lenses so he’s ready for fog, bright sun, and everything in between.

“I bring a lot of stuff with me,” he admitted — but he’s prepared for most conditions.

Anyone who forgets snow pants or a sled can stop by the Goodwill on Emerald Bay Road in South Lake Tahoe, News-Sentinel Editor Scott Howell said. Howell, who visited Tahoe with his family over the holidays, filled in some gear gaps there.

Bear Valley has a full retail shop for visitors who have forgotten important items, Silverstone said. There are also a variety of shops in nearby Arnold and Murphys, though they’re focused more on boutique shopping than snow gear.

Both Olsen and Creamer noted that sunscreen and lip balm are important. Despite the chilly weather, it’s easy to get sunburned, Olsen said. Wind burn is another concern.

“I don’t know why people think if it’s cloudy and you’re up in the mountains, you can’t burn,” he said.

Play in the Snow