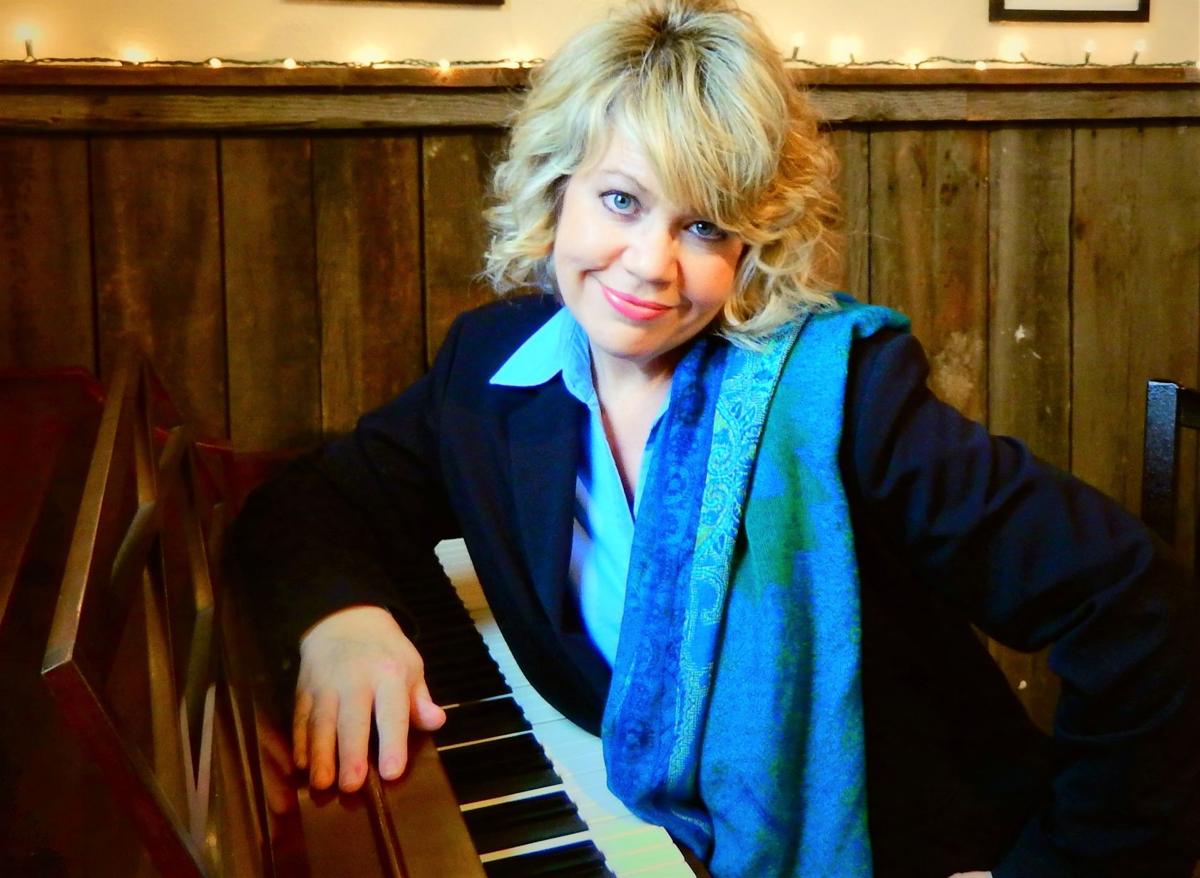 Jazz vocalist Rebecca Hardiman will perform with pianist Jim Martinez at Wine and Roses on Wednesday in a new collaborative project. (ACV/Courtesy photograph) 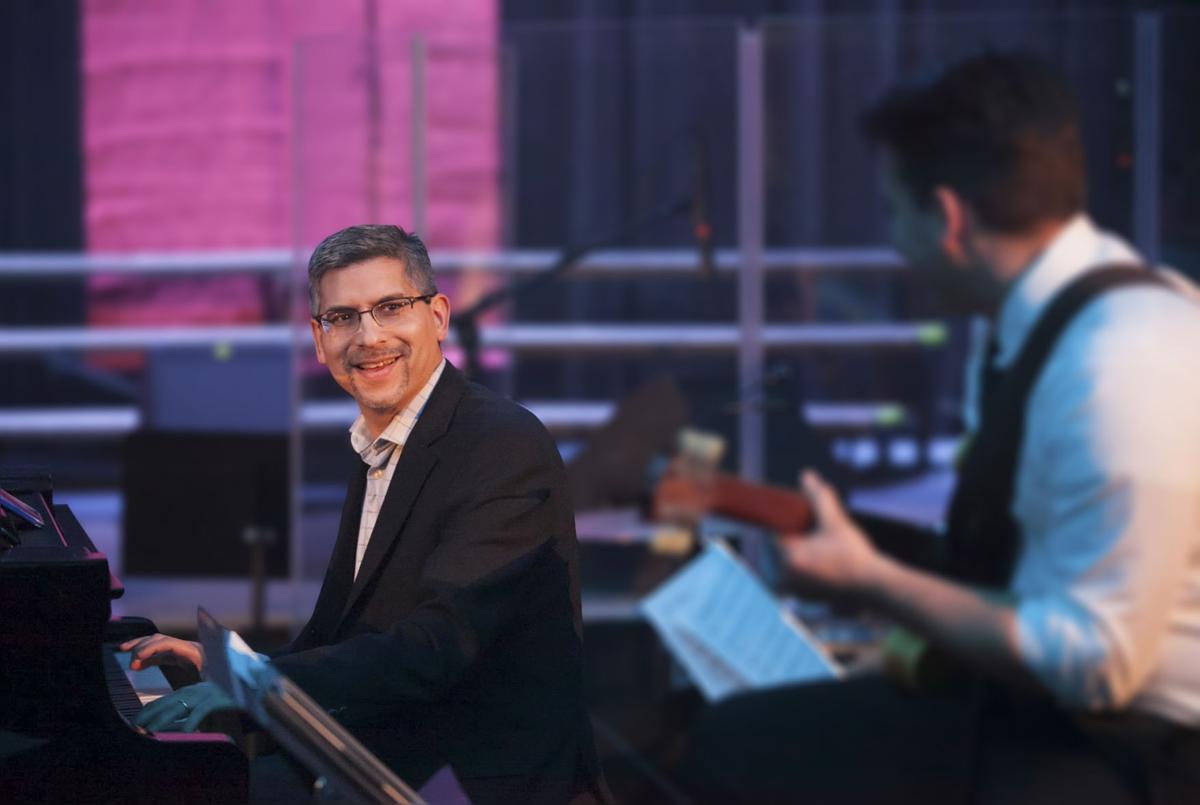 Jazz vocalist Rebecca Hardiman will perform with pianist Jim Martinez at Wine and Roses on Wednesday in a new collaborative project. (ACV/Courtesy photograph)

Rebecca Hardiman is known in Portland for her smooth vocals. Jim Martinez has played jazzy tunes on the piano in Sacramento and all over Northern California.

Years ago, the two may never have stumbled across each other, but in the age of the Internet, they did Ñ and it's spawned a collaboration that is coming to Lodi's Wine and Roses on Wednesday.

"When I met Jim a few years ago via the Internet and (sent him) some clips of my tunes, we kept contact with one another and he said, 'You know, it would be really great if we could collaborate,'" Hardiman told the News-Sentinel.

They bounced the idea back and forth, and Hardiman agreed to come visit the Sacramento area.

"I'm really excited to work with Rebecca. I'm looking forward to this because I think we speak the same kind of 'jazz language,'" Martinez said.

Because jazz is such a versatile genre, that's not very common, he added. And it goes beyond just style Ñ artists can sing or perform in a similar way, but still have completely different vibes, he said.

"The one thing I love is when jazz musicians say it's fresh," Martinez said.

Hits are popular for a reason: because they're great songs. But unlike other genres, jazz musicians aren't locked in to always performing them the same way, the duo said. A 70-year-old song can still be fresh because the musician performs it in a new way and gives it their own spin.

A ballad could be remade as a Latin-style tune worth dancing to, or improvised with scatting, Hardiman said.

Even when musicians put their own spin on a song, it's recognizable, and that makes jazz a lot of fun, Martinez added.

"I like to call it happy music. You can go anywhere, to a retirement home where people grew up with that music, and they all smile," he said.

"If I occasionally make a little mistake or forget a lyric it's not a mistake," she said. It's a chance to improvise and try something new.

The pair are thrilled with the chance to work together.

"I'm really looking forward to playing with Jim," Hardiman said, calling him a top-notch pianist. "Wow, I hit the jackpot."

Martinez had nothing but compliments for Hardiman's original interpretations of classic songs.

"Rebecca could sing the phonebook and make it sound great," he said. "I don't get tired of anything she sings."

The pair are also hoping to collaborate with Ray Hardiman, Rebecca's husband and a jazz pianist in his own right. He'll be along for the trip.

"June Christy is less known than Ella Fitzgerald, but she really swings," she elaborated. "I've always loved Doris Day because of the beauty of her voice."

Hardiman's latest CD, "Honoring Ella!" was released on what would have been Fitzgerald's 100th birthday, April 25 of this year. She has several other albums, and has worked with jazz greats like Ernestine Anderson and Mel TormŽ.

Martinez also has several CDs, including a series of praise music. He's even caught the attention of legends like actor/director Clint Eastwood, comedians Joan Rivers and Bob Newhart, and jazz pianist Dave Brubeck.

The two plan to explore Lodi a bit while they're in town, and hope Lodians will come out for their free concert.

"I want people to come hear Rebecca because when you're in a certain town and you don't travel (much) or don't go to jazz clubs, you don't get to hear people from other cities," Martinez said. "I guarantee they'll love her music, and they'll love her."