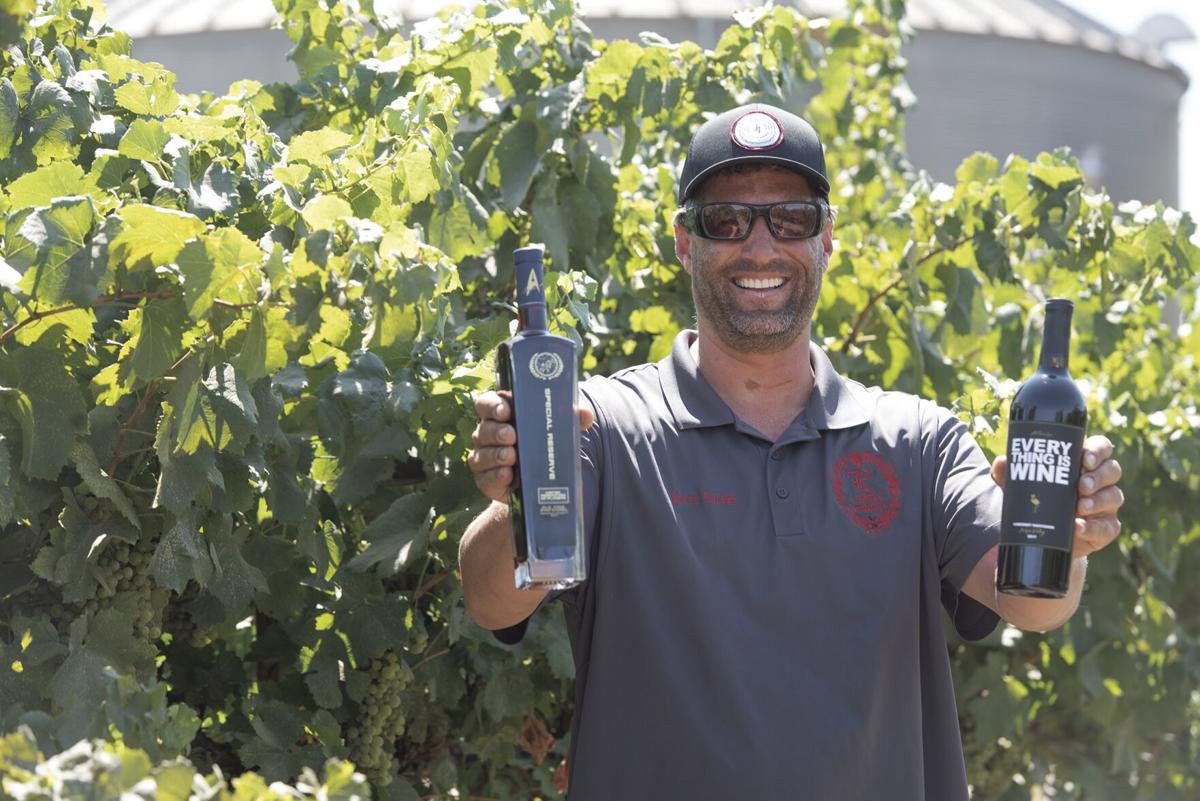 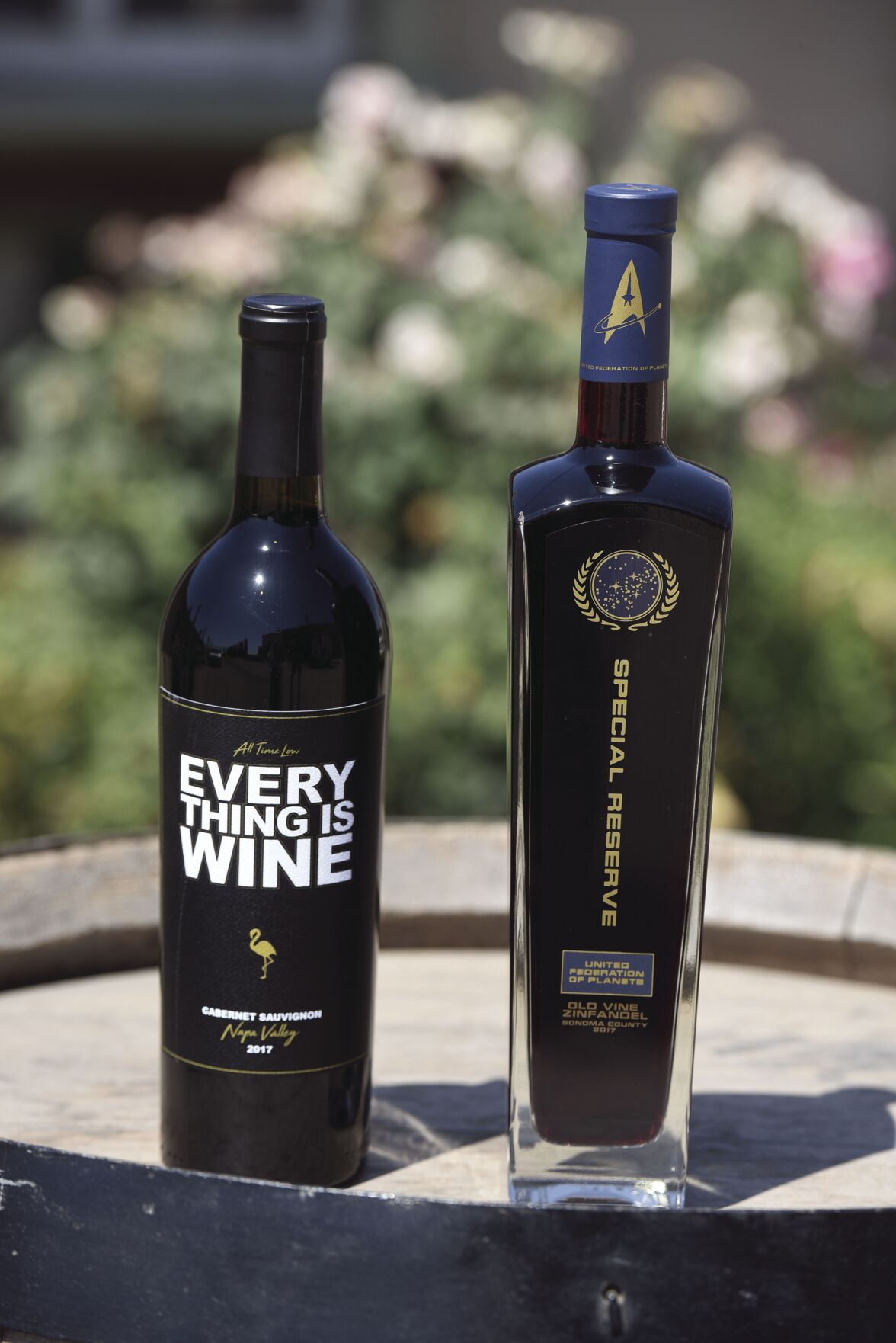 During Prohibition, E2 Family Winery vintner Brett Ehlers’ great-grandfather Herman — one of Lodi’s early winemakers — kept his business going by producing wines for churches to use during communion, one of the few uses allowed under the alcohol ban.

A hundred years later, Herman’s great-grandson is finding new ways to stand out and succeed in the wine industry.

In the crowded wine field, it can be difficult to get your name out there, Ehlers said, so E2 came up with an innovative approach to creating a unique product — the family winery specializes in private wine labels, and has quite the celebrity clientele already.

“Wines that Rock came to us through CBS Studios, and wanted us to do the Star Trek label for the new Jean-Luc Picard series they launched in January,” Ehlers said.

Wines that Rock, a company that connects “brands and fans” and has licensing contracts with major corporations, was looking for someone to produce hand-crafted projects. Because E2 has a reputation for creating unique bottling and labeling, the Lodi winery was at the top of the list, Ehlers said.

“They did Grateful Dead, Kiss, Sting. And they came to us because of the way we handle projects, and because of how they wanted to do these projects,” he said.

In less than two years, the partnership has rolled out seven or eight products, with another seven or eight set for release, Ehlers said. Clients include WWE, Warner Brothers Music and the rock band All Time Low.

E2 produces 400 cases with a brand launch, Ehlers said, sometimes selling out in under two hours. The next launch depends on consumer response.

“It’s almost on demand. We’re real fortunate, we can turn product real fast,” Ehlers said. “When they see the online sales go — we can turn in 14 to 21 days.”

With the coronavirus pandemic hitting the wine industry hard, Ehlers said E2 is losing revenue that comes from its monthly events such as barbecues, concerts, weddings and birthday parties. The winery is also losing sales in tourist destinations like Las Vegas.

However, the personalized wine labels and celebrity clients have given the small family winery a much-needed steady income stream.

“It’s a process that’s building and growing,” Ehlers said. “It’s just good to see sales when all the other sales we normally have have been basically shut off. It’s not saving the ranch or anything, but it’s building and growing and if it keeps growing, then we might have a different discussion here down the road. It definitely provides some sort of relief in these crazy times.”