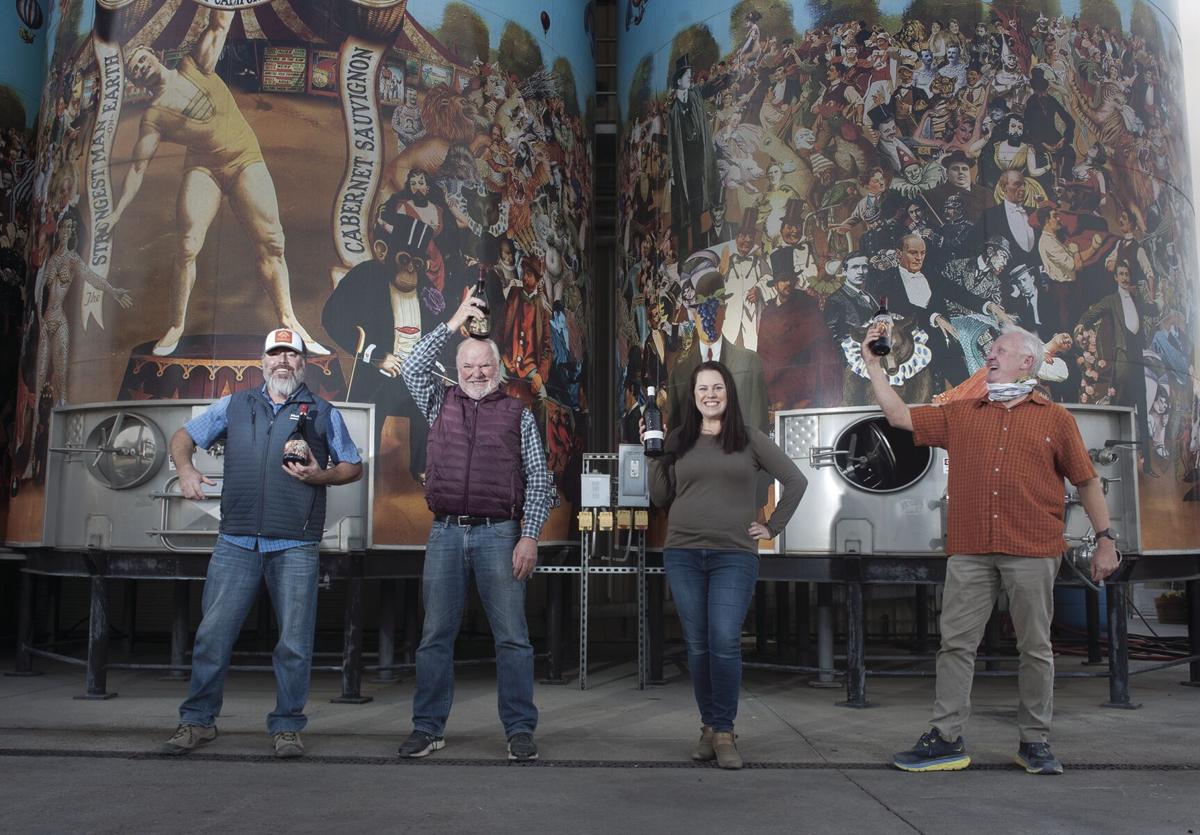 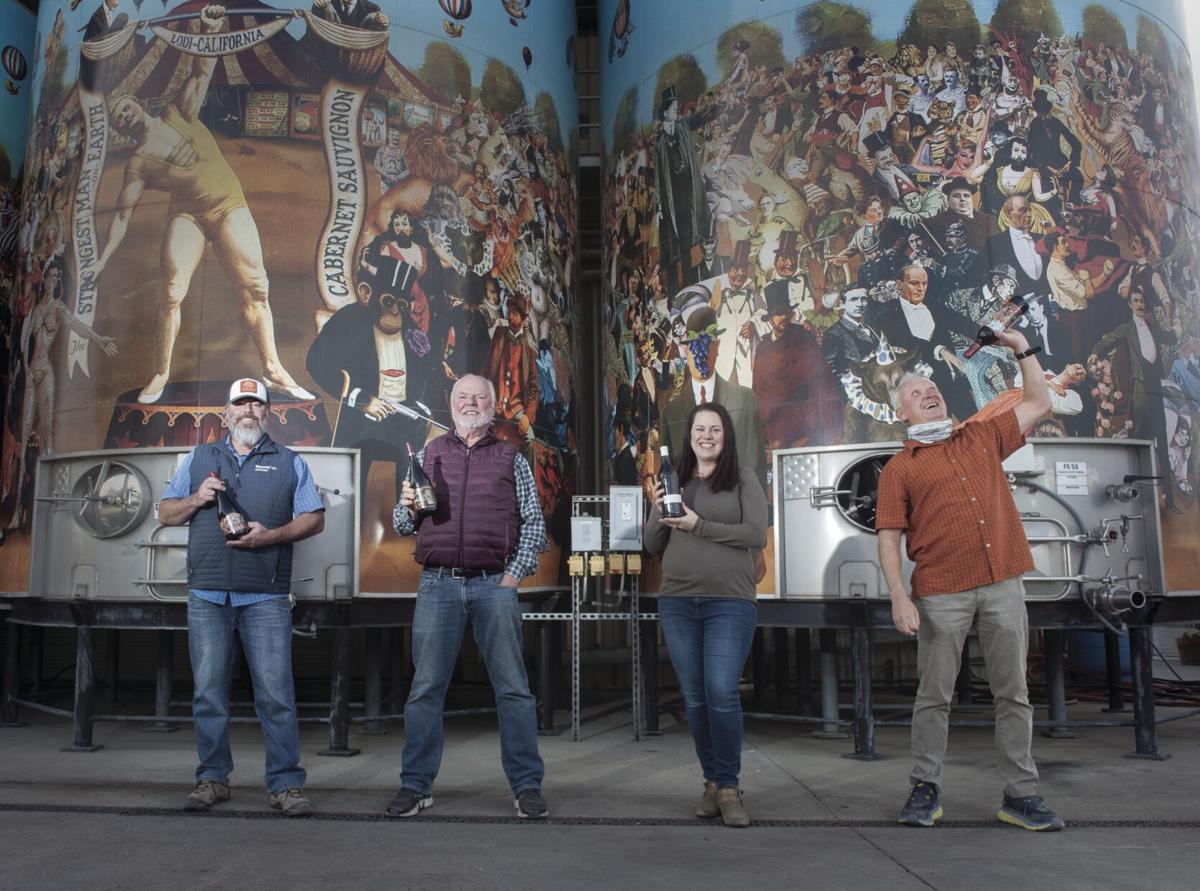 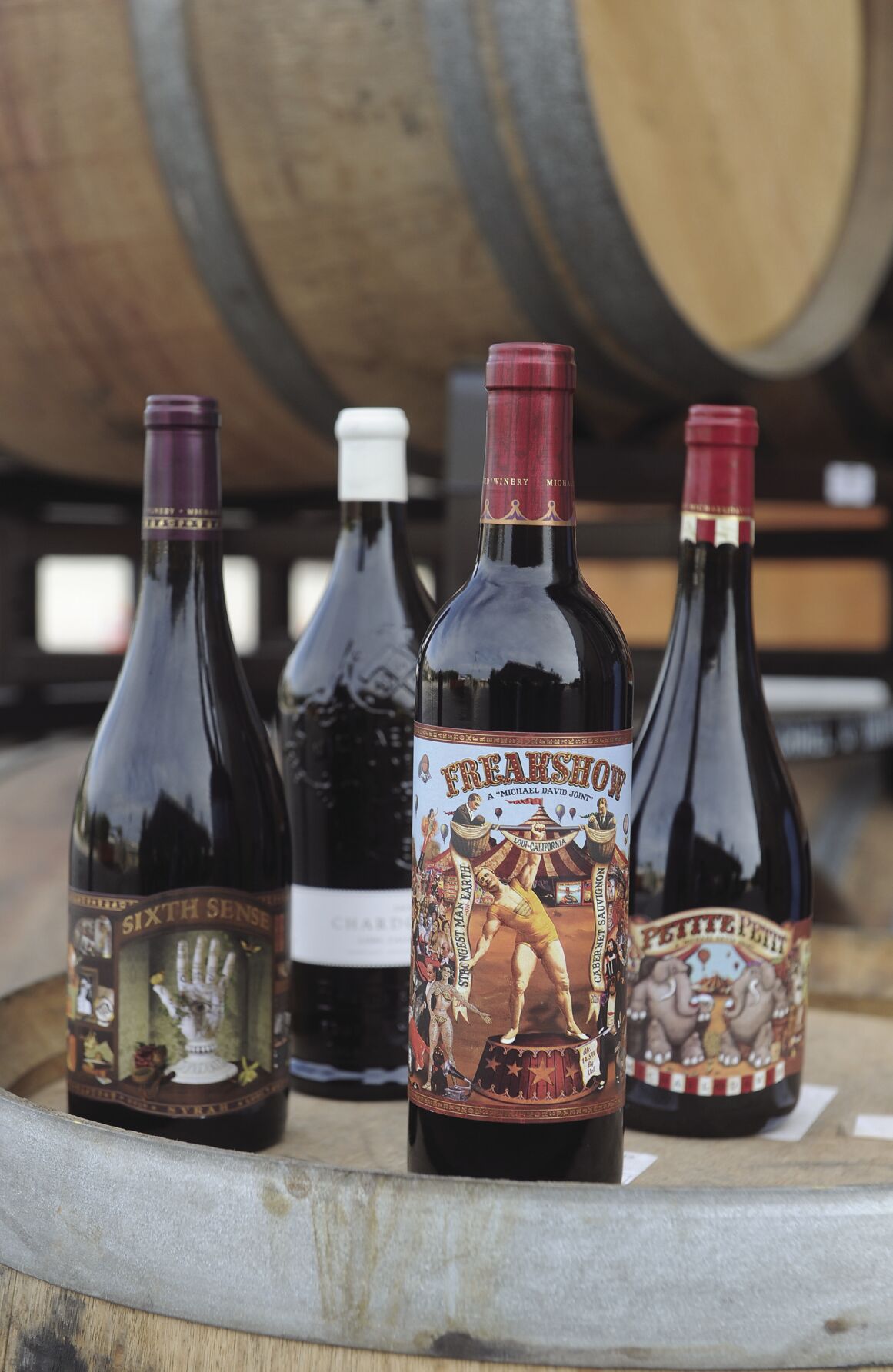 The winery that put Lodi on the map has earned an award that adds another honor to the region’s ever-growing reputation.

Michael David Winery was named the American Winery of the Year by Wine Enthusiast’s Wine Star Awards this week, an honor the family-owned business said not only commemorates its diverse line-up of labels, but the dedication of its customers during a difficult 2020.

“We’re thrilled to see Lodi recognized once again by a major wine publication,” co-founder and president David Phillips said. “We’re excited about it, and very happy to see the hard work of our family and employees recognized.”

One of the world’s most well-regarded publications dedicated to wine, spirits, food and travel, Wine Enthusiast cited Michael David’s business growth of 12% in 2020 and its donation of $100,000 to fund COVID-19 research at the University of California, Santa Cruz, in conjunction with its latest “Going Viral” brand as major factors in awarding the winery the honor.

“It’s an overall award,” Phillips said. “They’re interested in the quality of the fruit we grow and the juice it produces. They also recognize the labels and the marketing we put into them. That kind of sets us apart from other wineries.”

Earlier this year, the winery unveiled the Going Viral brand to its customers, a limited edition label in which sales were donated to COVID-19 research spearheaded by Phillips’ niece Rebecca DuBois at UC Santa Cruz.

While Going Viral had been in development months before the pandemic started — it was based on Dubois’ research of respiratory syncytial virus, or RSV — the Phillips family thought its release in April could help bring awareness to the virus research to which DuBois had dedicated her career as a virologist. Every penny earned from the sale of Going Viral has been donated to her research.

Phillips said the COVID-19 pandemic has not deterred the family from serving its clientele in 2020.

In the months since the wine industry was allowed to open for outdoor service under California Department of Public Health guidelines, the winery has set up tents and canopies so it customers could still experience tasting many of its labels on site.

Additionally, the family has been providing a drive-thru pick-up service for members, and the Phillips Farms restaurant has been reopened to offer breakfast and lunch.

Wine Enthusiast noted Michael David’s move to sell the best-selling Zinfandel in the country — Seven Deadly Zins — to The Wine Group in 2018 as a first step in transforming the winery’s brand lineup.

Since selling the label, the Freakshow brand is now the winery’s biggest seller in stores at $20 a bottle. In addition, the Earthquake, Petite Petit, Inkblot, Rapture, Lust, Politically Correct and 6th Sense labels continue to draw those not familiar with Lodi to the Michael David Winery.

Stuart Spencer, executive director of the Lodi Winegrape Commission, said the award was a fantastic accomplishment.

“It’s a testament to all their hard work and commitment to our industry,” he said. “They’ve done incredible things to market their brands, from Seven Deadly Zins to Freakshow, and they’ve grown incredibly fast. They’ve been instrumental in bringing new customers into the area and have been a big driver in bringing Lodi to the forefront of the wine industry. Lodi wouldn’t be where it is today without Michael David.”

Spencer highlighted the Phillips family’s long tradition of providing scholarship funds to local students attending colleges such as University of California, Davis, as well as recent donations of personal protective equipment to the staff at Adventist Health Lodi Memorial during the pandemic.

The American Winery of the Year award marks the third time in five years Lodi has been recognized by Wine Enthusiast. The publication honored Michael David’s Adam Mettler as Winemaker of the Year in 2018, and Lodi was bestowed with the Wine Region of the Year in 2015.

“Knowing that Lodi is coming into its own as a region and being recognized in the rest of the world is just amazing,” Spencer said. “We’re looking forward to having more recognition down the road, and we’re hoping more people come to the area to discover our wines and what this region has to offer.”

Michael Phillips started the winery in 1984, when only a handful of wineries existed in Lodi. David Phillips joined the business in 1989.

“I’m sure we’ll be doing some celebrating, but due to COVID-19, there will be no big gatherings,” David Phillips said. “But we couldn’t have done this without our team, our customers and fans, and Lodi.”