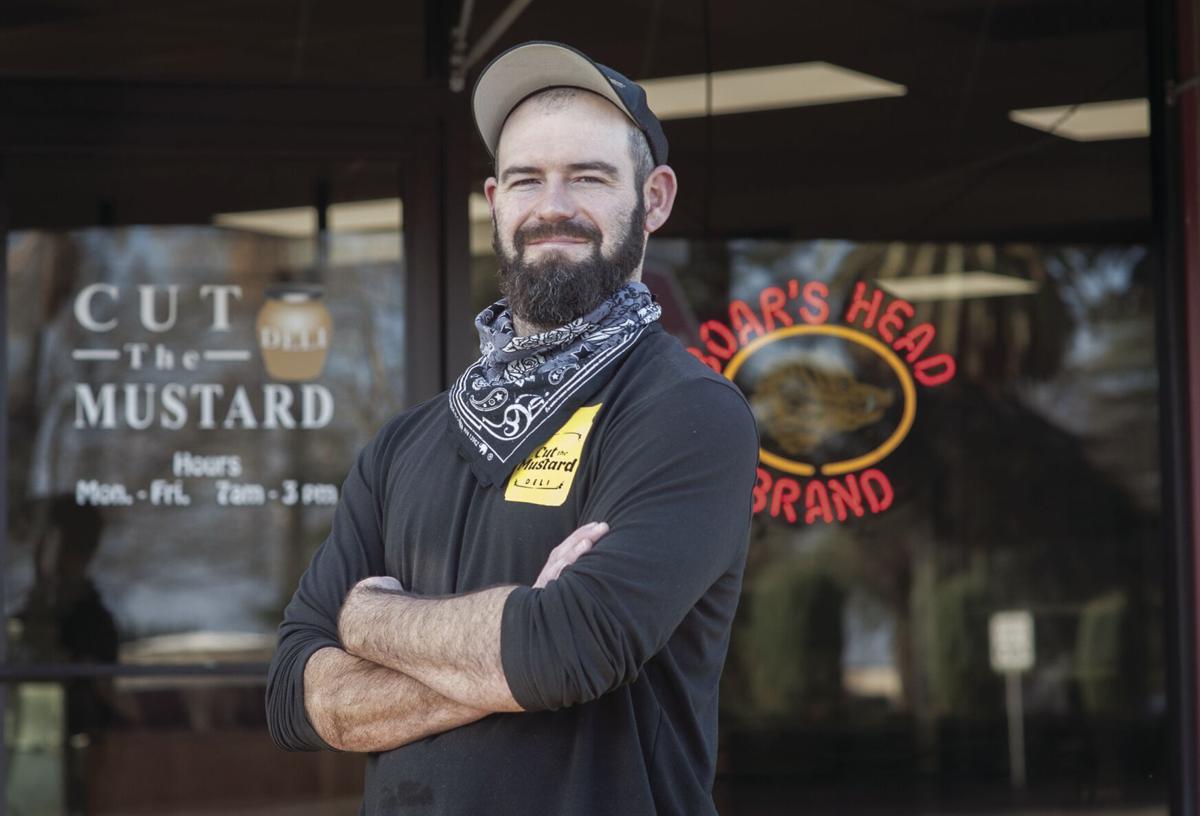 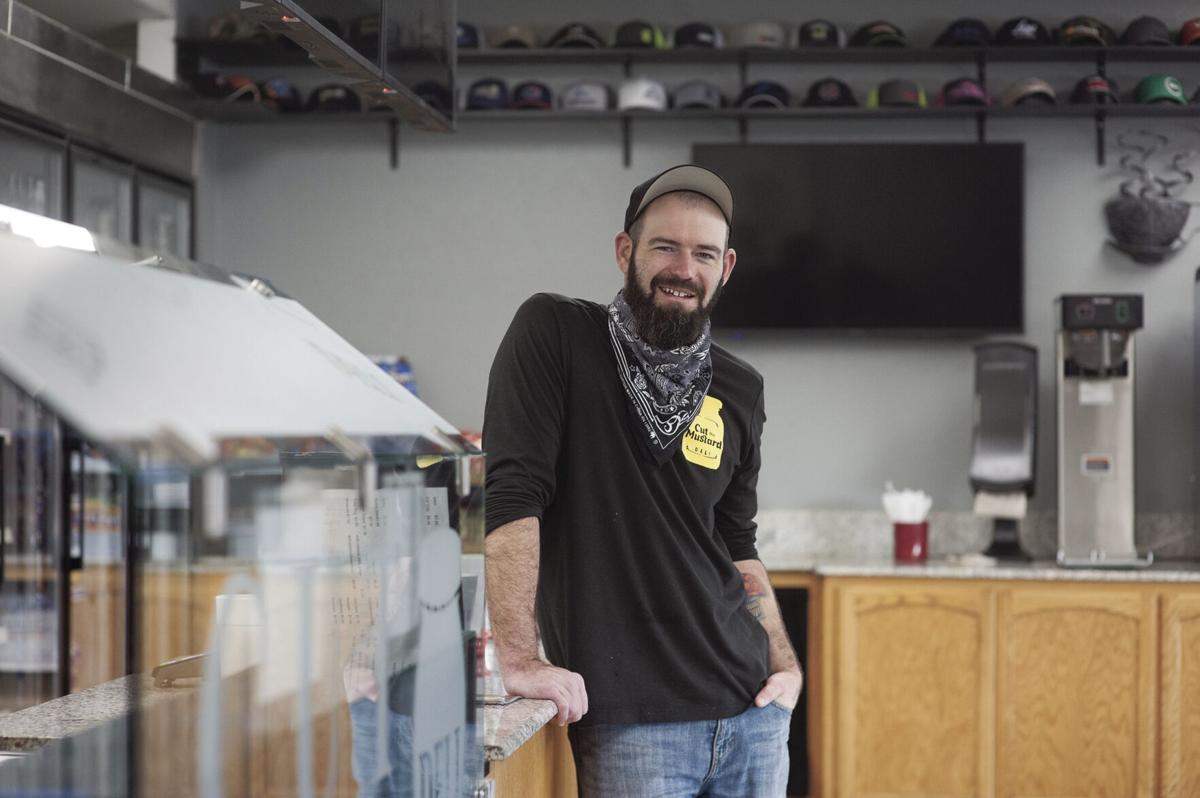 A month ago, Ben Holcomb didn’t know he was going to start the new year as the owner of a sandwich shop in Lodi. He had thought about buying a bar, but when the opportunity arose to buy Cut the Mustard, he didn’t hesitate.

“I heard (the owner) was thinking of selling, so I jumped on it,” Holcomb said Friday, at the end of his first week as the owner of what has affectionately been called “The Greatest Sandwich Shop in The World.”

The former owner, Chris Troy, announced in a Facebook post Thursday that the business he has run for 13 years — located in the industrial area east of Highway 99 — had been sold, naming Holcomb as the new owner. He thanked his loyal customers.

“The word ‘bittersweet’ has never meant so much. We have enjoyed creating a ‘Cheers’-style atmosphere and have grown very close to scores of customers over these 13 years,” Troy wrote. “Many of you have become good friends. The tears and overly kind words when sharing this news with some of you proves that this has been more than just a place to get a great sandwich.”

Holcomb has been working in restaurants, hotels and bars since he was 18, when he started working as a busser. He grew up in Sacramento but moved to Herald 10 years ago, where he owns a little hobby farm with goats, cows, pigs and chickens, as well as cats and dogs.

He is no stranger to Cut The Mustard, having enjoyed many of their sandwiches in the past. Holcomb wants to keep the successful concept and popular sandwiches that put Cut the Mustard on the map. He is keeping three of the original staff members and also brought on a few new staffers. He doesn’t plan on making any changes beyond perhaps adding sandwiches, or having sandwich specials.

“It’s working and doing great,” he said of the shop. “The community loves it, we have a lot of regulars. I don’t want to change a thing. If it’s not broke, don’t fix it.”